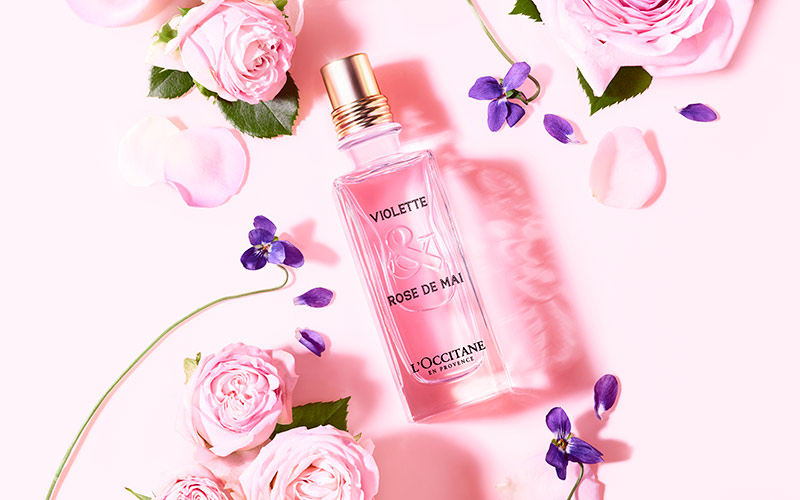 Created by perfumer Violaine Collas, this new scent captures the essence of Provence in a single spritz.

Violette & Rose de Mai, a vibrant and elegant unity of two ravishing flowers from Grasse. This exceptional fragrance tells the romance of Violet and May rose with fruity and zesty notes of bergamot and mandarin that melt into tender and creamy base notes of musks and sandalwood.

Violette & Rose de Mai Eau de Toilette is part of La Collection de Grasse, named after the Mediterranean city of Grasse in Provence. It became known as the “perfume capital of the world” by virtue of its expertise over the centuries in the cultivation of aromatic plants, extraction techniques and their combination with precious ingredients from of high-end perfumery in the creation of exceptional fragrances. 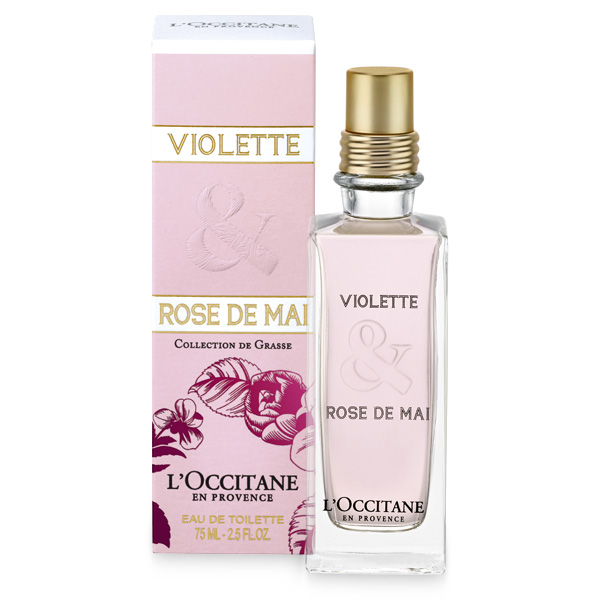 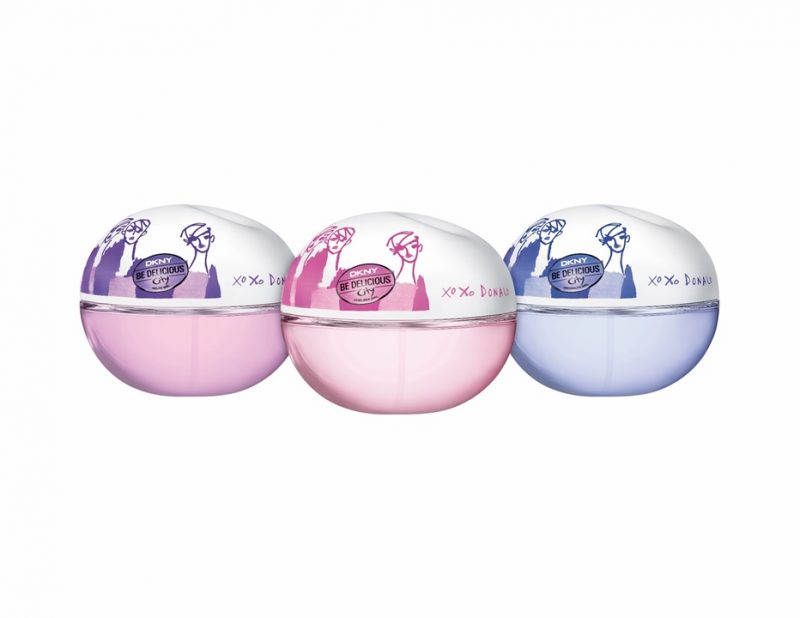 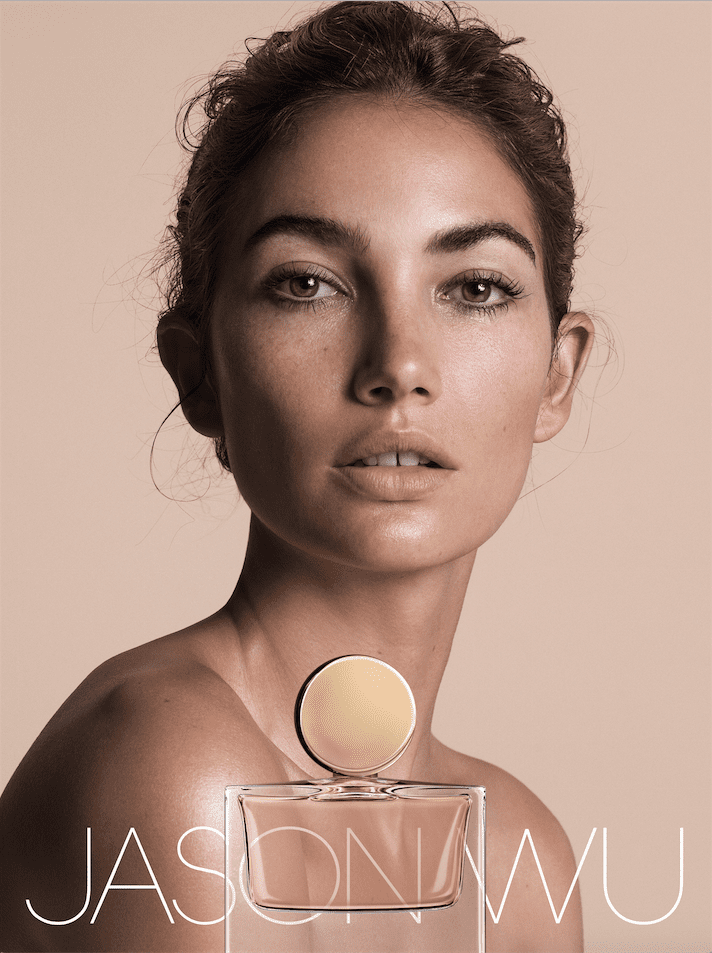 Jason Wu unveils his first fragrance for her 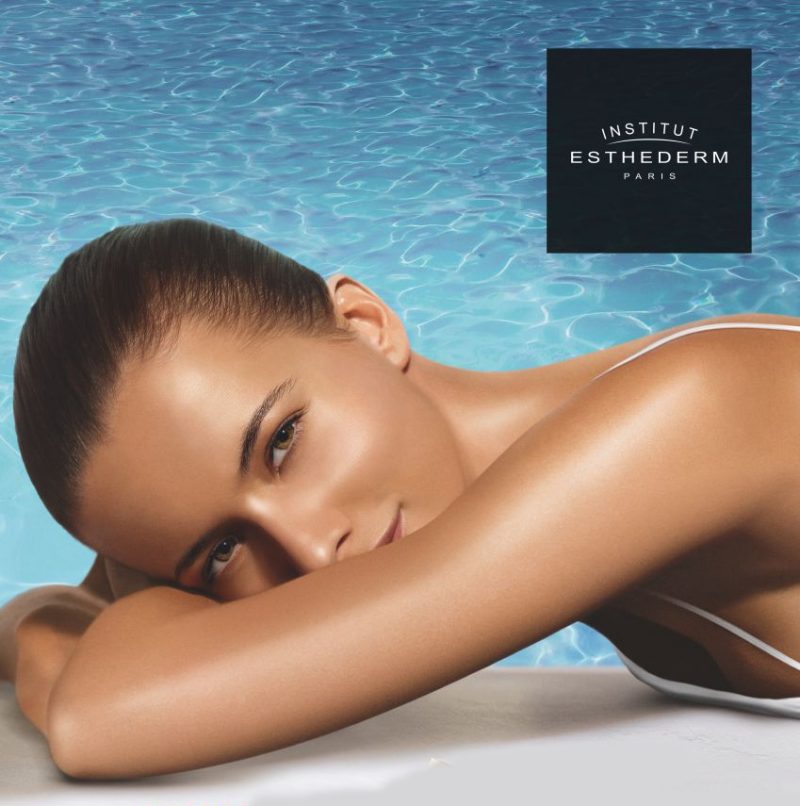