Louis Vuitton has launched a new line of travel luggage designed by Marc Newson with the 21th century traveller in mind.

Harking back to the original LV trunks, Horizon is the first four-wheeled case with a completely flat back shell, of which the storage space inside has been optimised thanks to the design of an external handle that expands to free up space. (See previous story).

A luggage for which every detail exudes quality, sleek styling and lightness: the discreet, secure lock ; the smallest, quietest wheels possible.

Horizon exists in a Check-in and Cabin sizes, as well as a Mini cabin version ; it is available in Monogram canvas, Monogram Eclipse, Damier Graphite, Taiga leather, in natural cowhide leather and a rainbow of 7 colours of Epi leather.

Louis Vuitton shares its enthusiasm for innovation with the designer, Marc Newson, resulting in the creation of a rolling trunk for the 21st century traveller. Now, widely acknowledged as the most influential industrial designer of his generation, Marc Newson has worked in numerous industries ranging from aerospace and technology to furniture and fashion.

Instinctively and personally driven in his approach, iconoclastically collapsing the boundaries between disciplines and idiosyncratically embracing a wide range of design work as a totality, Marc Newson could be seen as a unique figure in his field.

Imagined by Marc Newson, widely acknowledged as the most influential industrial designer of his generation, Horizon is the future of luxurious rolling luggage. Travel in style with a 4-wheeled Check-in and Cabin-size luggage, which offers surprisingly large interior capacity and lightness. 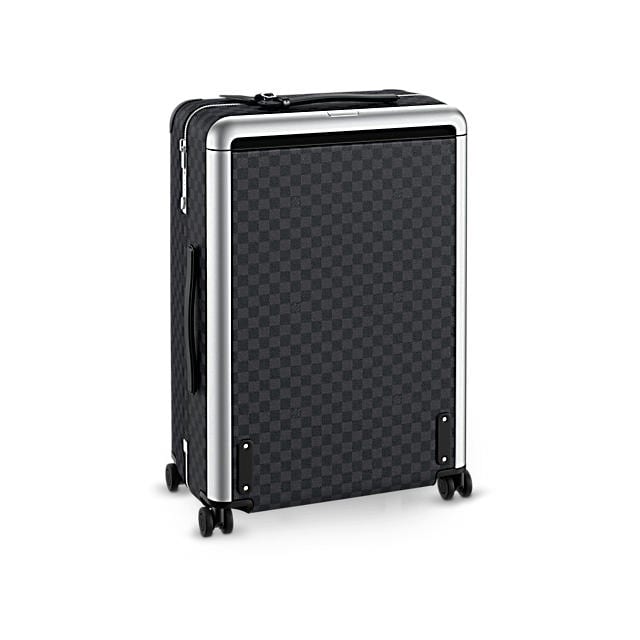 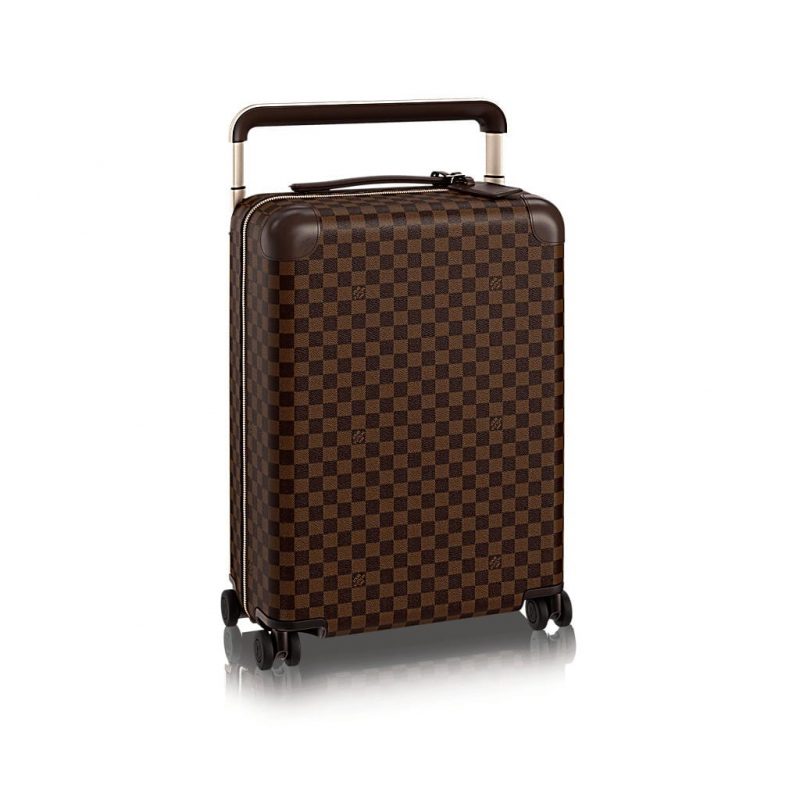 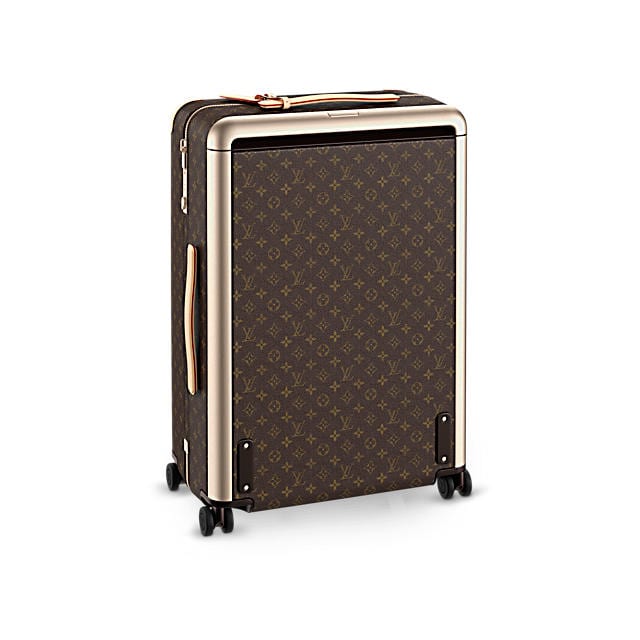 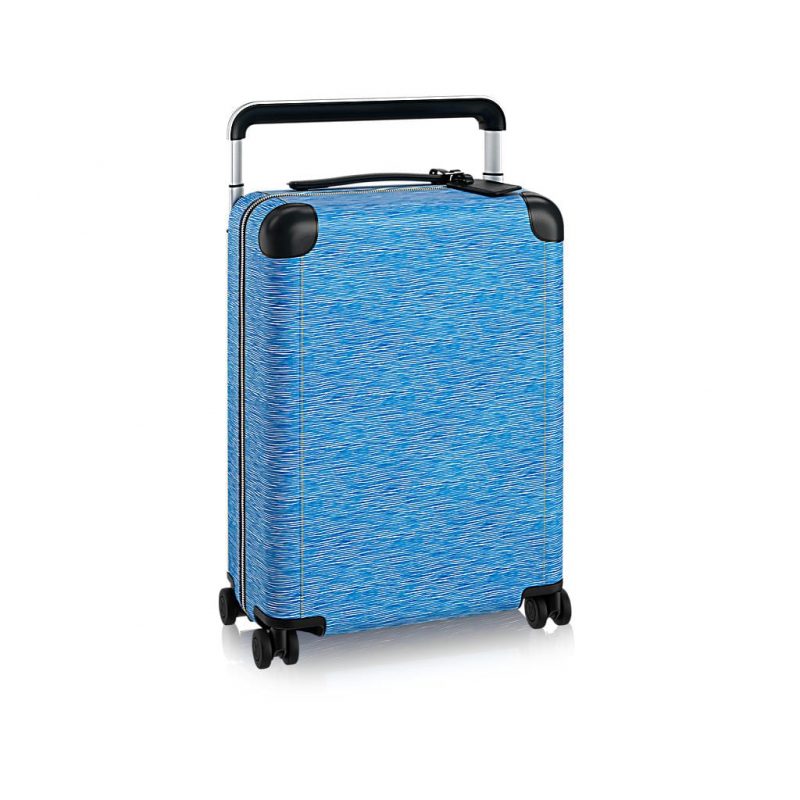 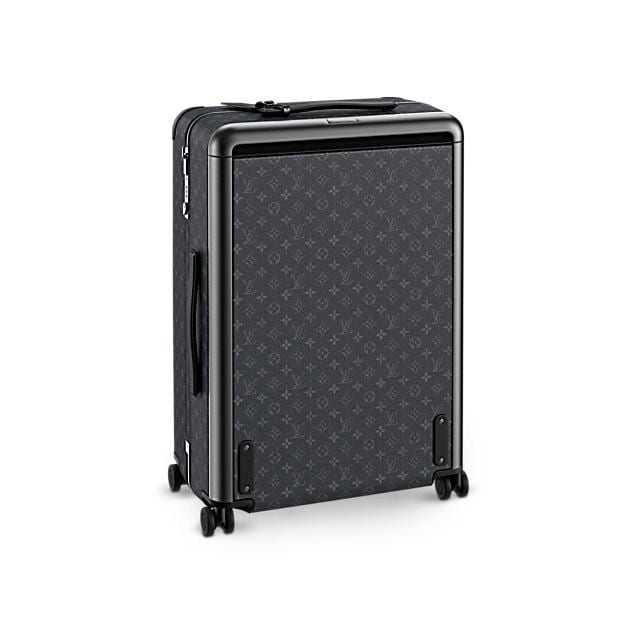 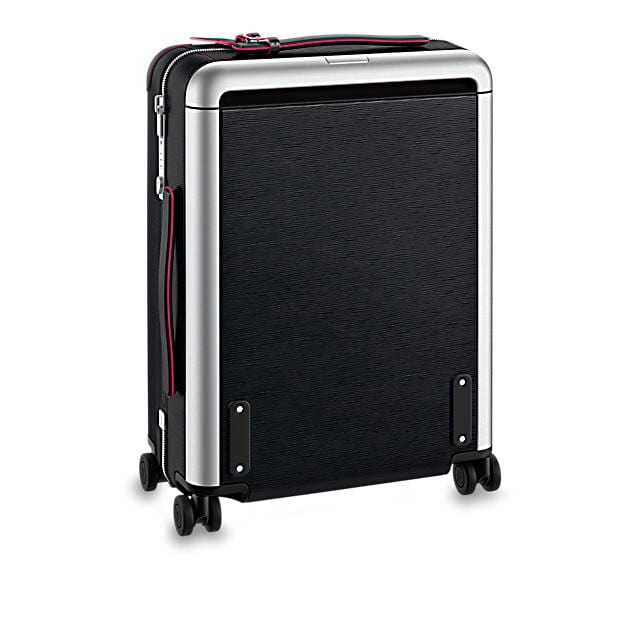 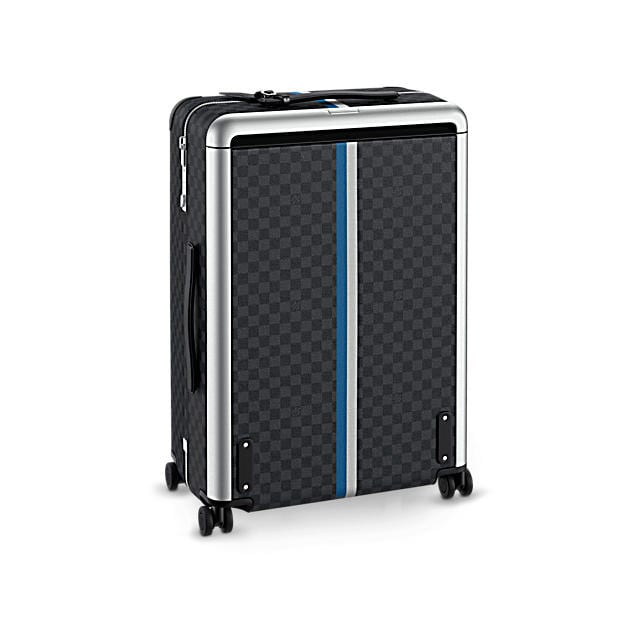 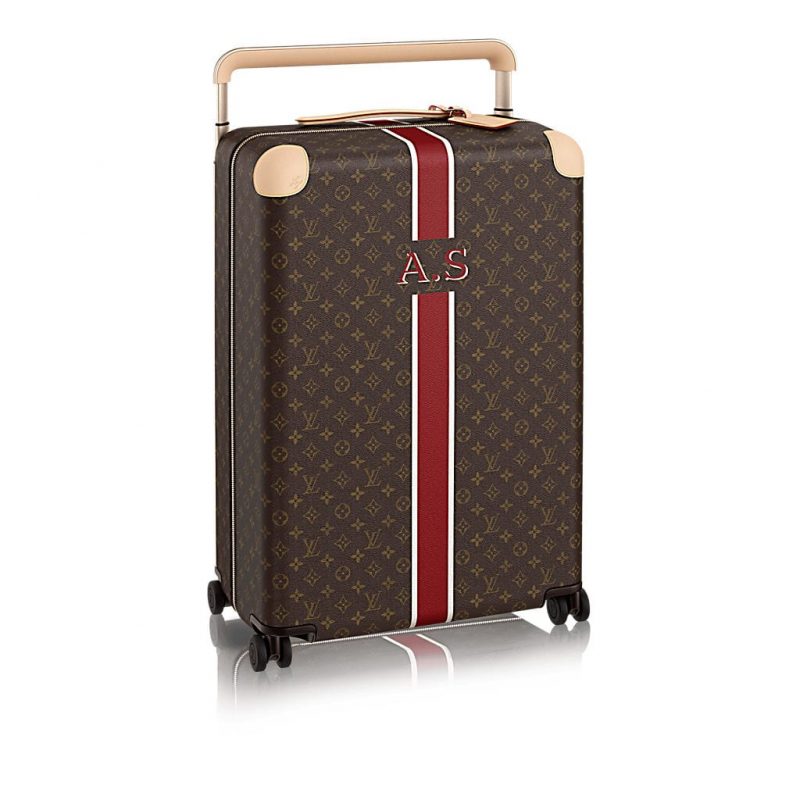 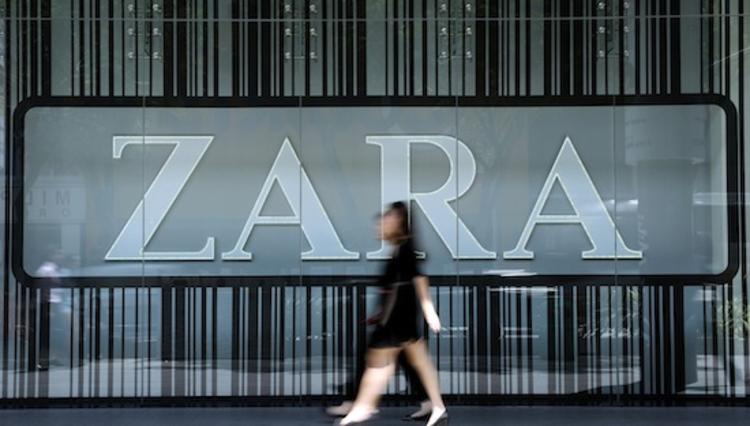 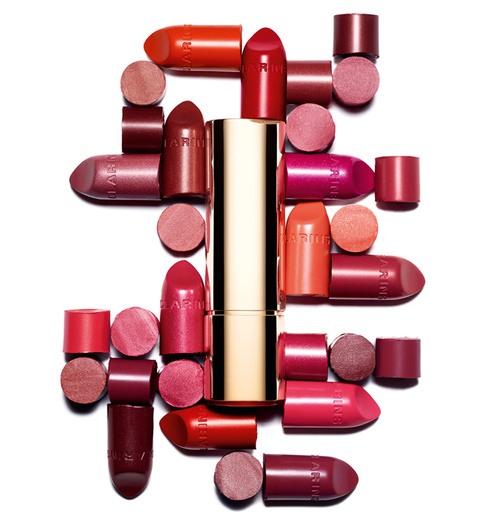 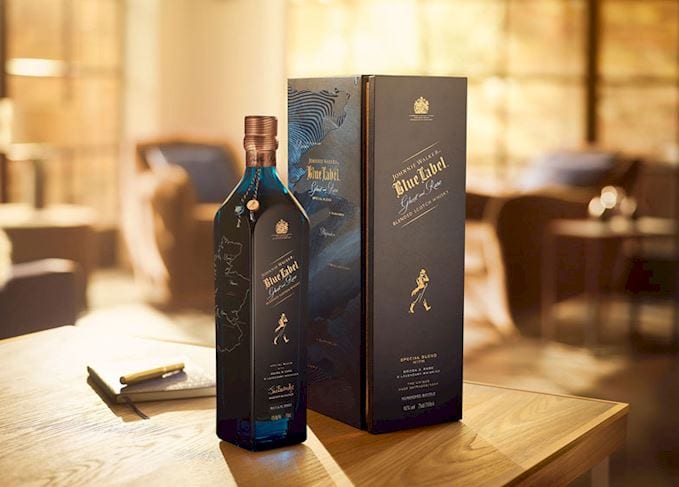