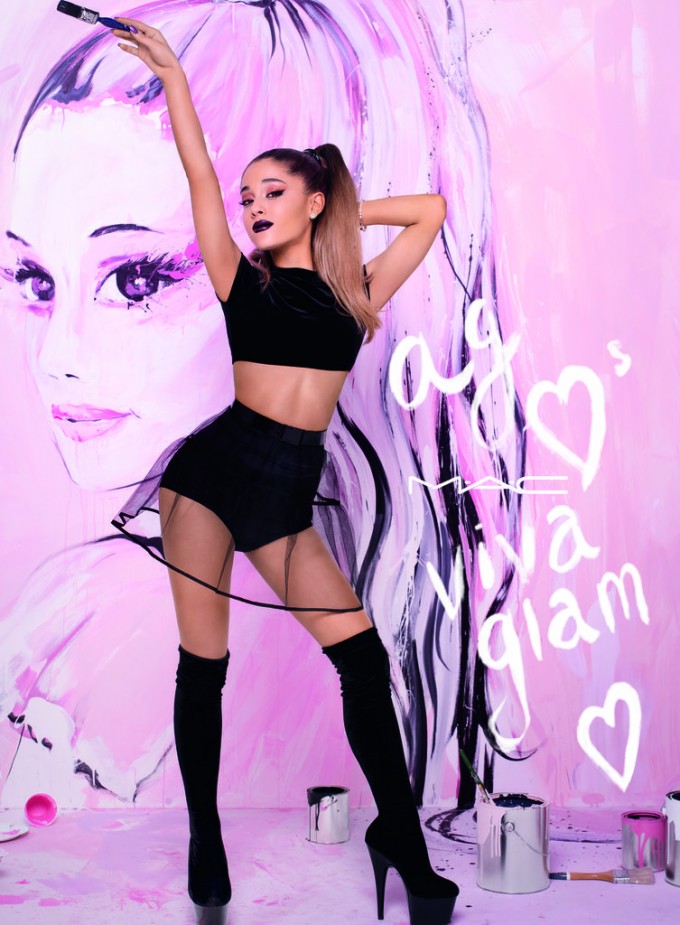 MAC x Ariana Grande is on for Viva Glam 2016

Though most stars typically choose matching lipstick and Lipglass hues, Ariana surprised us. She selected a dark-plum lipstick (“to represent the bad girl in you”) with a sugary pale-pink gloss, which is meant to represent your inner good girl. “I think you should be able to play up both sides!” Ariana declared. You have plenty of time to save up for the pair of products – Ariana’s debut makeup collaboration launches in January 2016.

If you’re worried about spending money so soon after the holidays, don’t. The star reminded us that it’s “guilt-free shopping.” One-hundred percent of the proceeds from her collection goes to the MAC AIDS Fund. Founded in 1994, the organization is committed to addressing the link between poverty and HIV/AIDS by supporting diverse organizations around the world. So far, MAC has raised over $380 million with its Viva Glam campaigns, and we’re positive Ariana’s lip shades will be responsible for many donations. 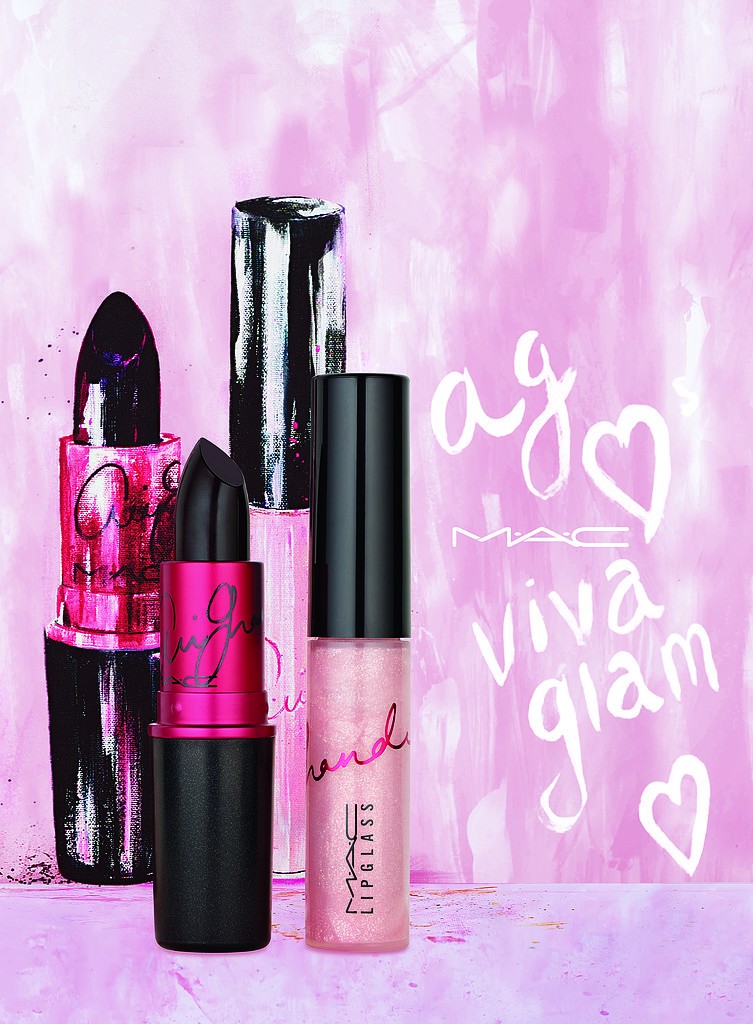