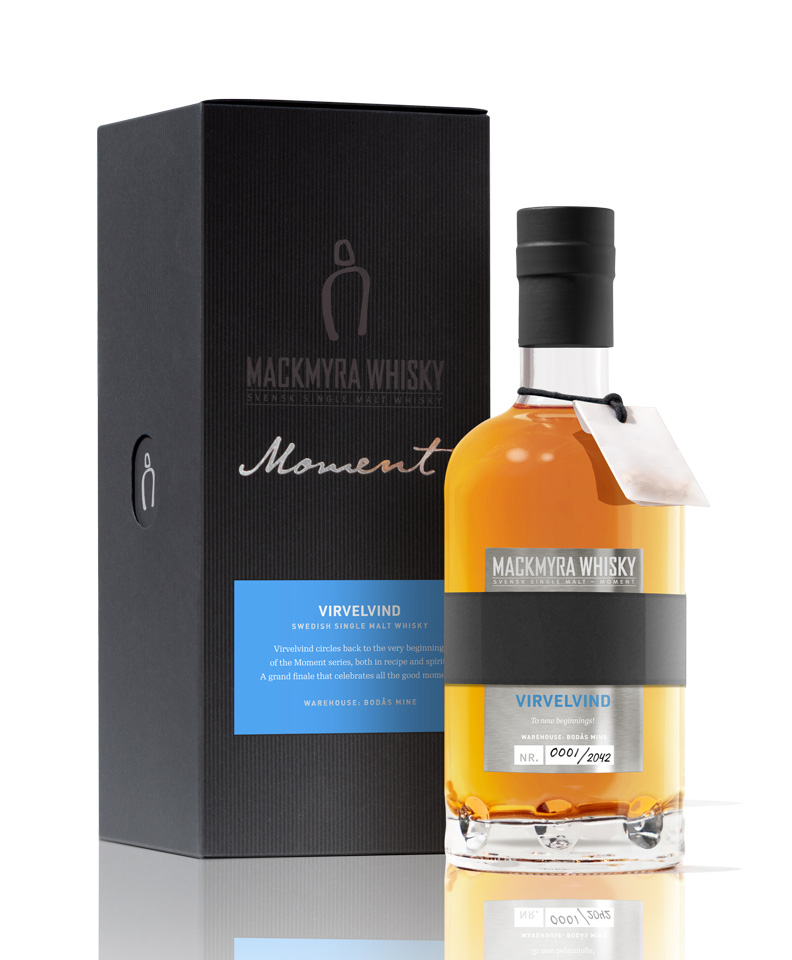 Mackmyra Virvelvind is the latest limited edition from the innovative Swedish distillery of Mackmyra.

Virvelvind marks the final bottling in their Moments series, a collection of experimental and luxurious single malts. This final whisky takes inspiration from the very first in the series – the Mackmyra Medvind. It features unpeated and peated whisky matured in ex-bourbon barrels, plus whisky matured in both ex-Oloroso sherry and Swedish oak casks. These casks were all matured in the distillery’s Bodås Mine, a unique underground cavern, and have yielded just 2,049 bottles. The oldest whisky was distilled in 2007 with the remainder distilled and filled to cask in 2010. 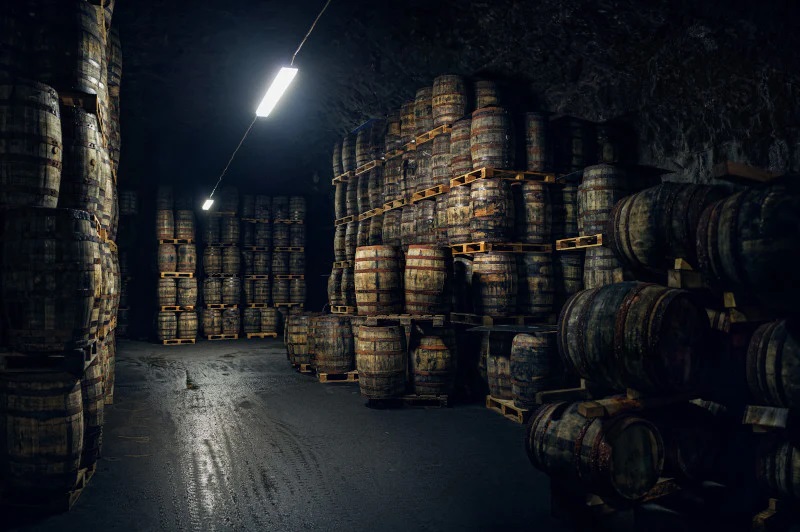 Mackmyra was founded in 1999 by eight friends who decided to build Sweden’s first single malt distillery. The original distillery was replaced in 2012 by a larger new eco-friendly distillery in the town of Gävle. This state-of-the-art distillery is 37 metres high, cost an estimated £50 million to build and uses gravity during production – malted barley is fed in the top and new make spirit comes out of the bottom. The distillery has won an Icon of Whisky award for sustainability. The annual production capacity is around 525,000 litres.

The Mackmyra Virvelvind is bottled at 46.8% ABV and is both non chill-filtered and of natural colour. It is available in specialist whisky retailers in selected world markets including Germany, Sweden and the UK. A bottle will cost €122.50/ £105.50. 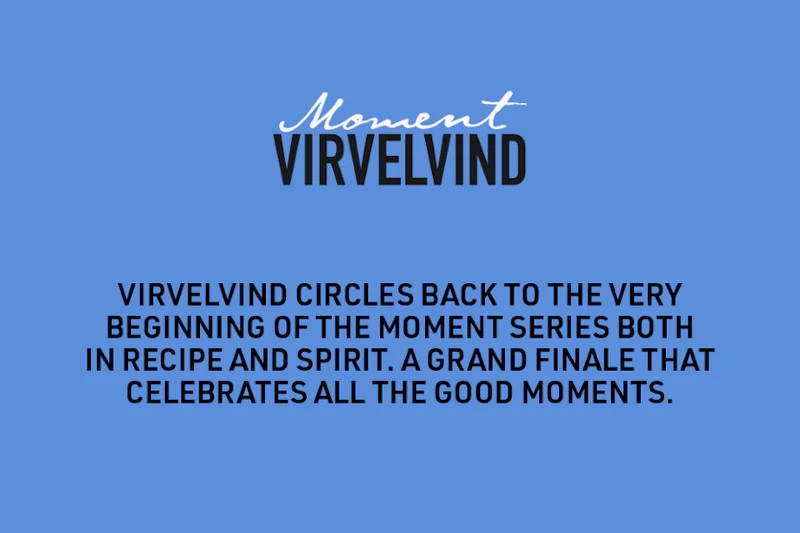 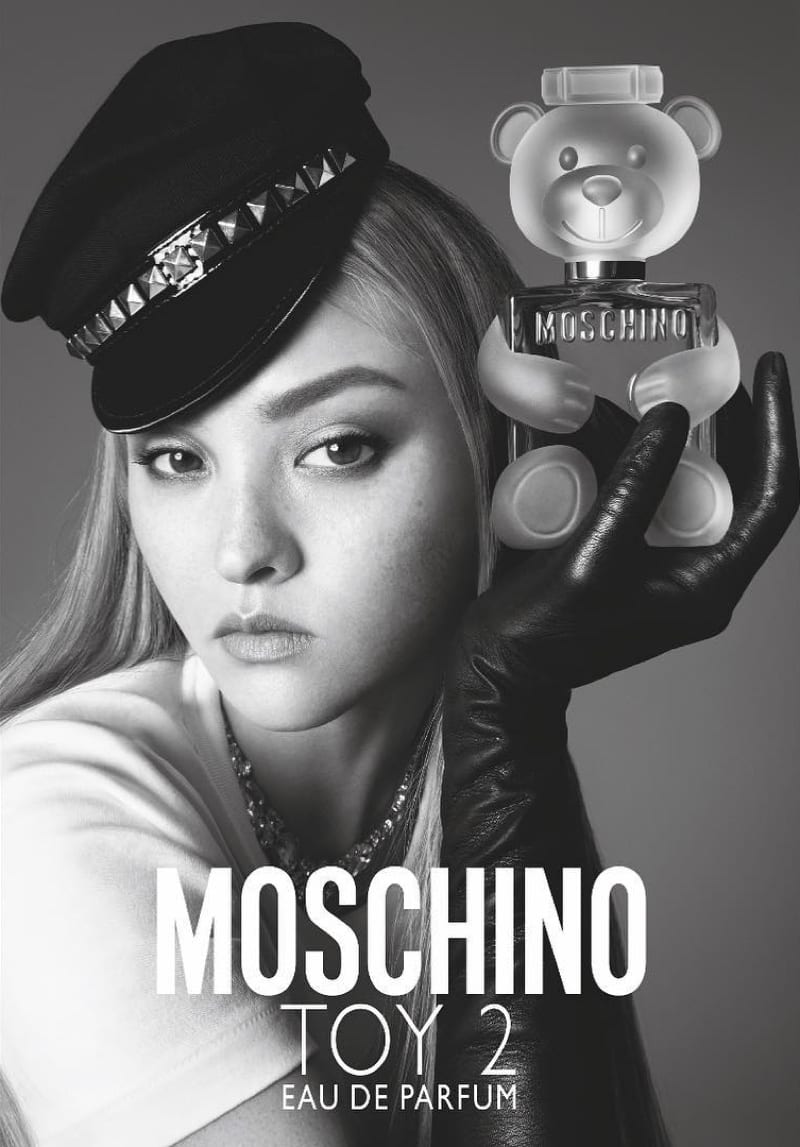 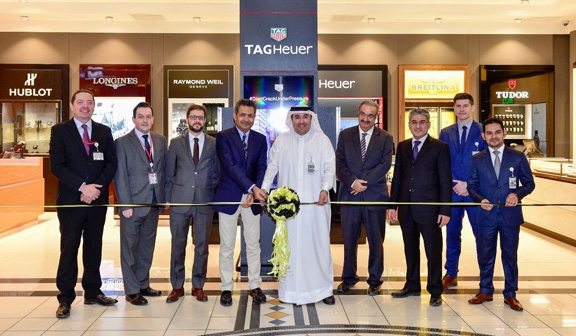