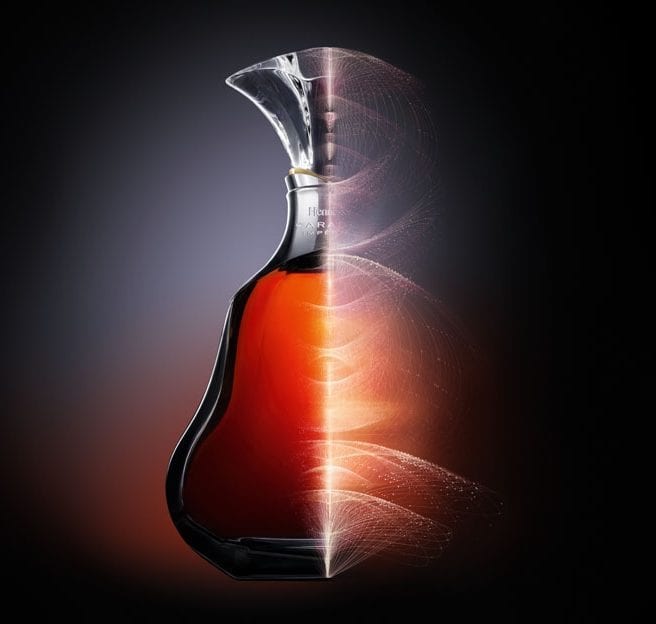 Crafted using a selection of Hennessy’s finest eaux-de-vie, the expression is described as having notes of “jasmine and orange blossom” with a “subtle smokiness”.

Its golden hue colour is said to be lighter than that of traditional Cognacs, due to the use of mature oak casks, which have few tannins. 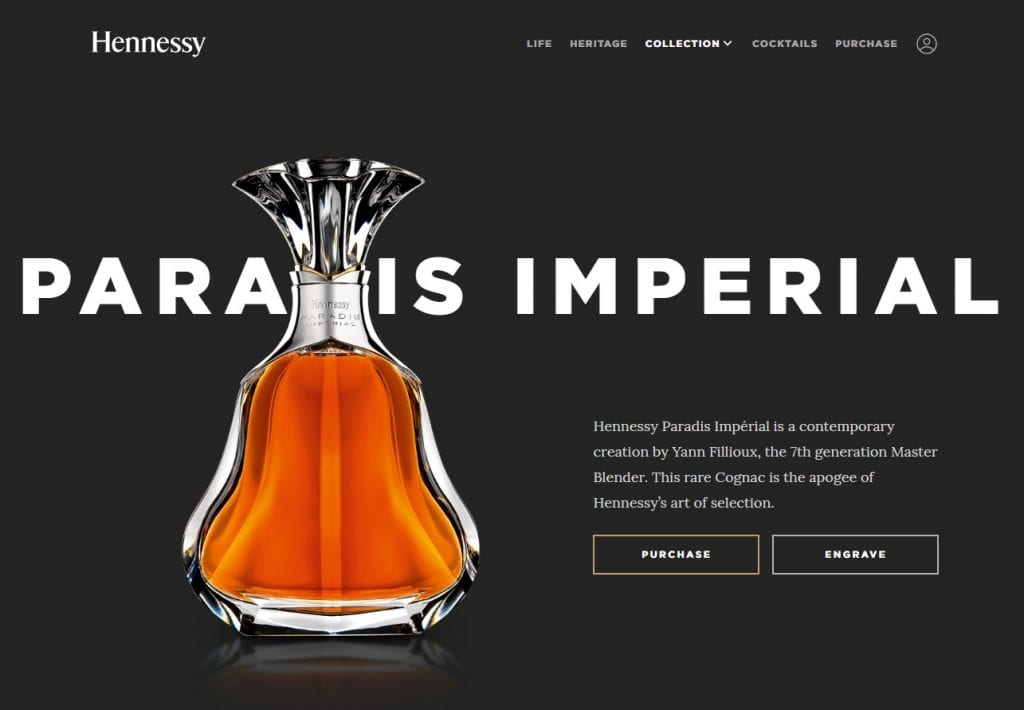 In comparison to other expressions in the brand’s portfolio, the number of eaux-de-vie with the potential to one day become Paradis Imperial are slim: only 10 out of 10,000 will make the cut.

Yann Fillioux, 7th generation master blender, said: “My predecessors were able to foresee which eaux-de-vie would become remarkable, and they understood how to age and protect them for the future. 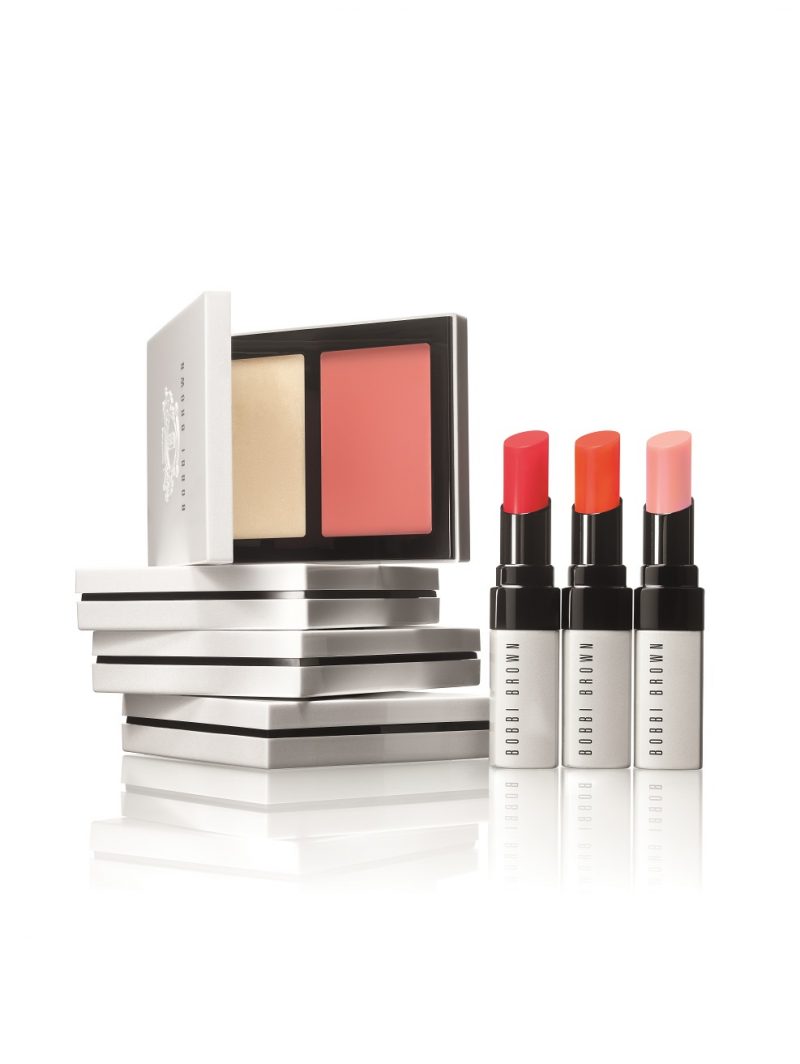 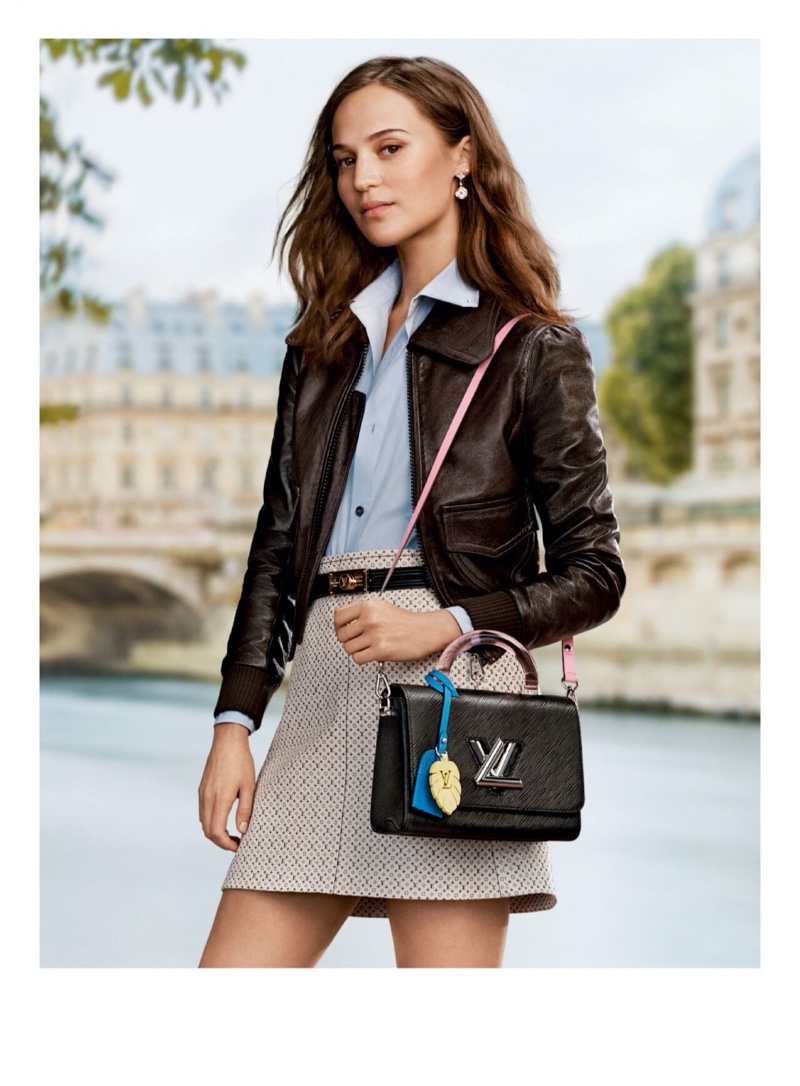 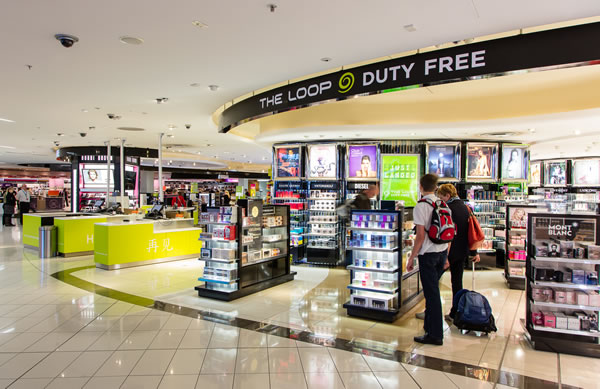