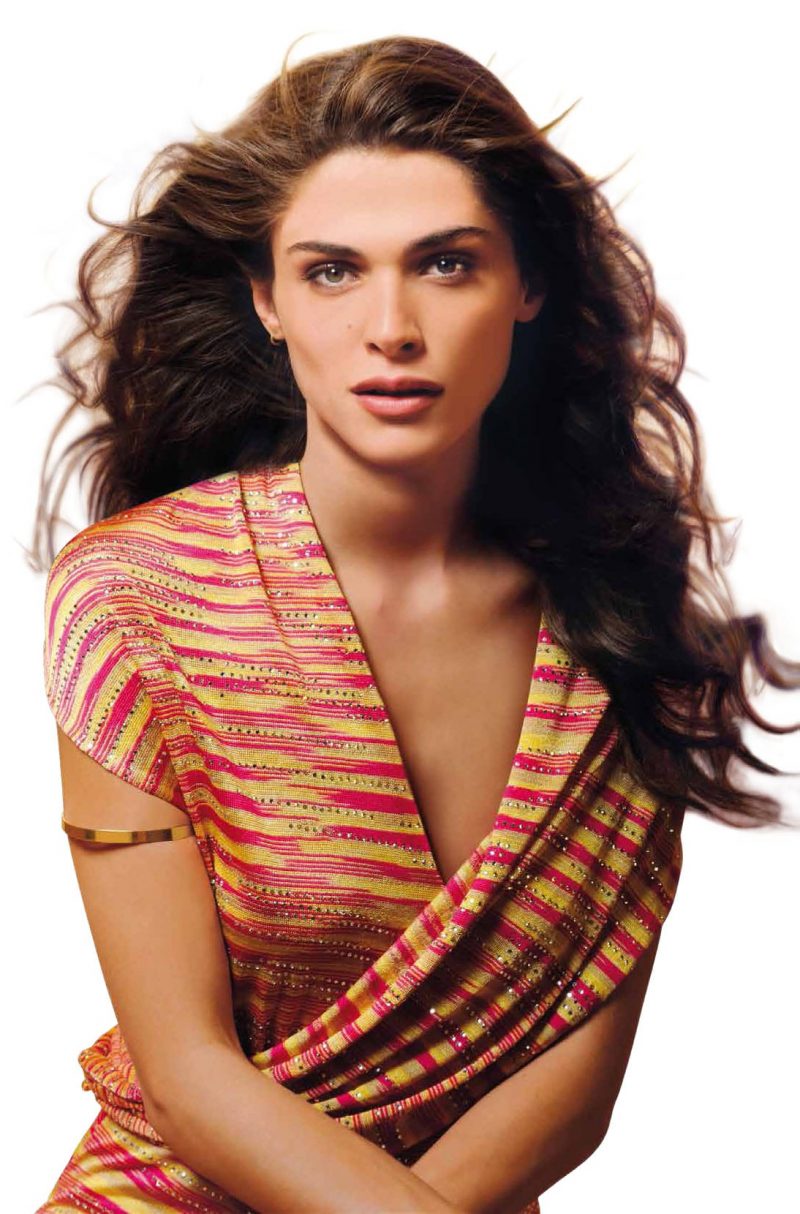 The Italian fashion house Missoni, known for its vivid prints and patterns, launched its latest signature perfume under the Euroitalia license in 2015. Its new, sunny and fresh Eau de Toilette version is now available worldwide.

Missoni Eau de Toilette is a citrusy – floral – woody fragrance. The tart top notes include blood orange and pink pepper, along with juicy Nashi pear and water flowers. A transparent bouquet of freesia, peony, Givaudan molecule Rosyfolia, rose water and heliotrope is located in the core of the perfume, after which the composition ends with warm tones of musk, white cedar and a Georgywood accord. The perfumer is Quentin Bisch, who was also behind the Eau de Parfum version. 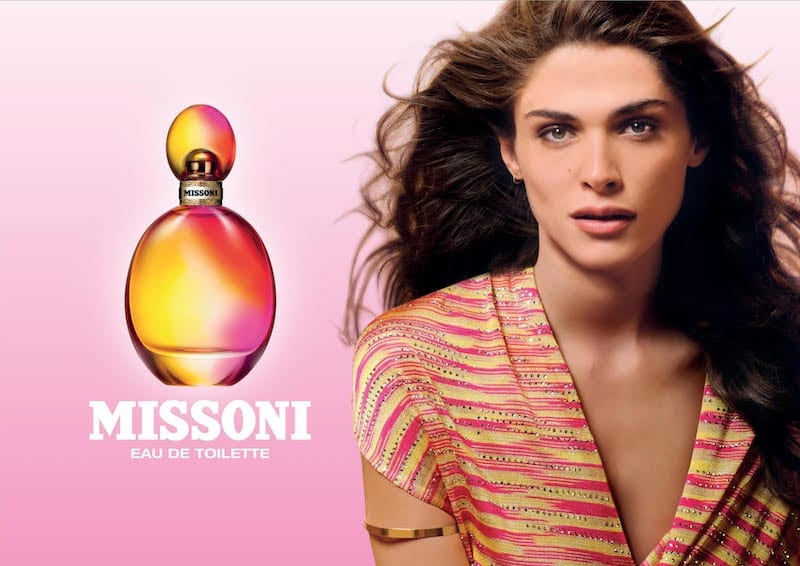 The face of the perfume is model Elisa Sednaoui. The bottle features a new combination of colours, sunny and summery, dominated by orange, fuchsia and yellow. The fragrance is available as a 30, 50 and 100 ml Eau de Toilette, along with body lotion, shower gel and deodorant. 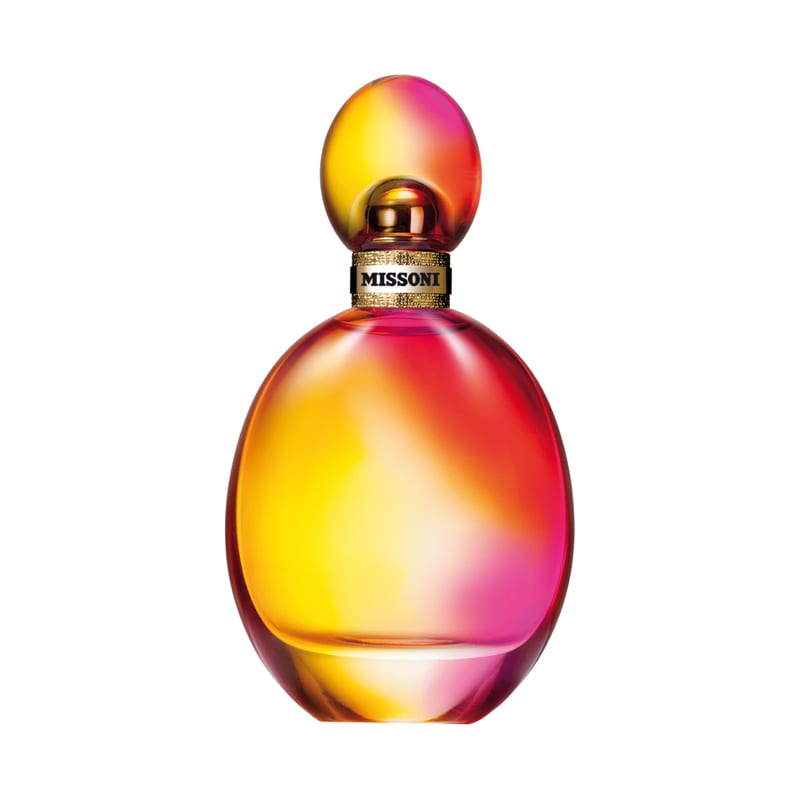 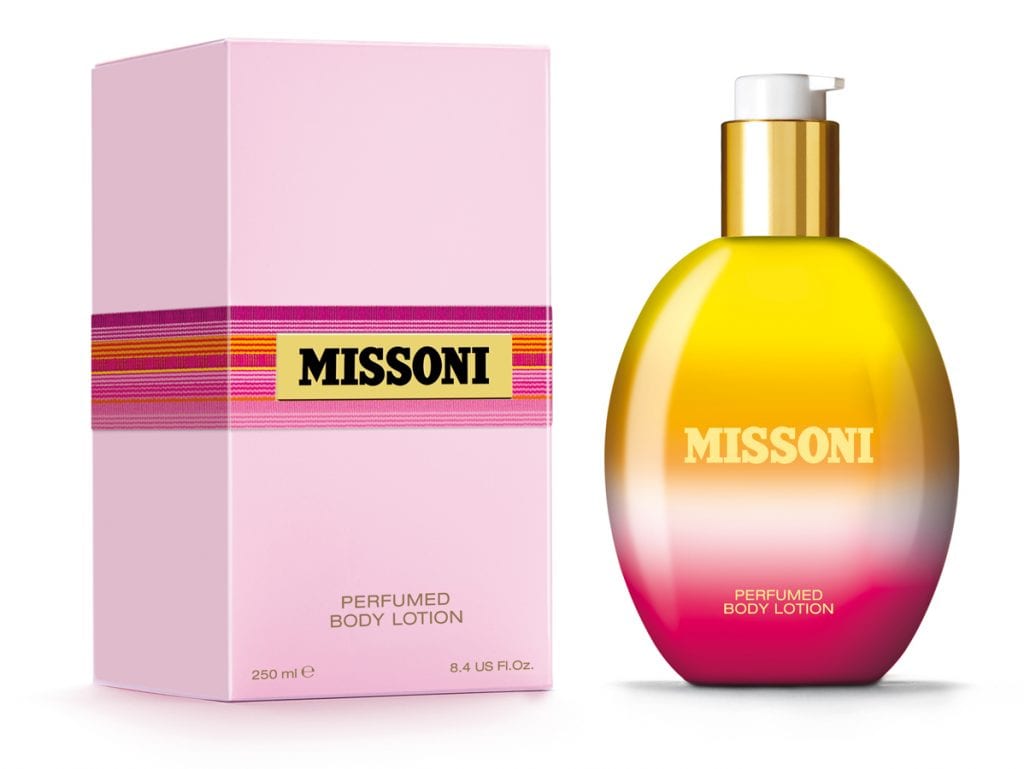 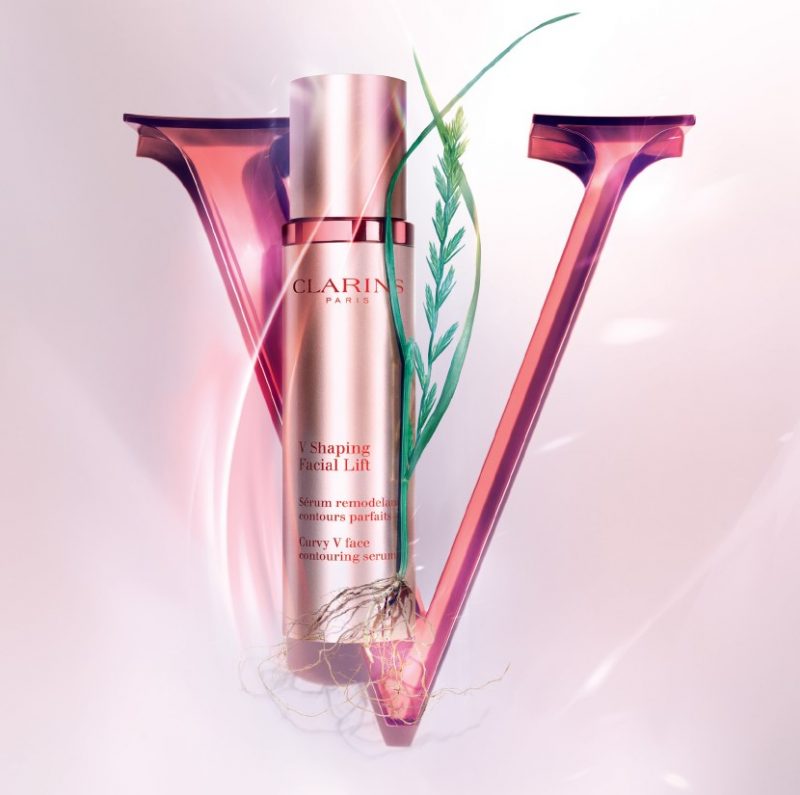 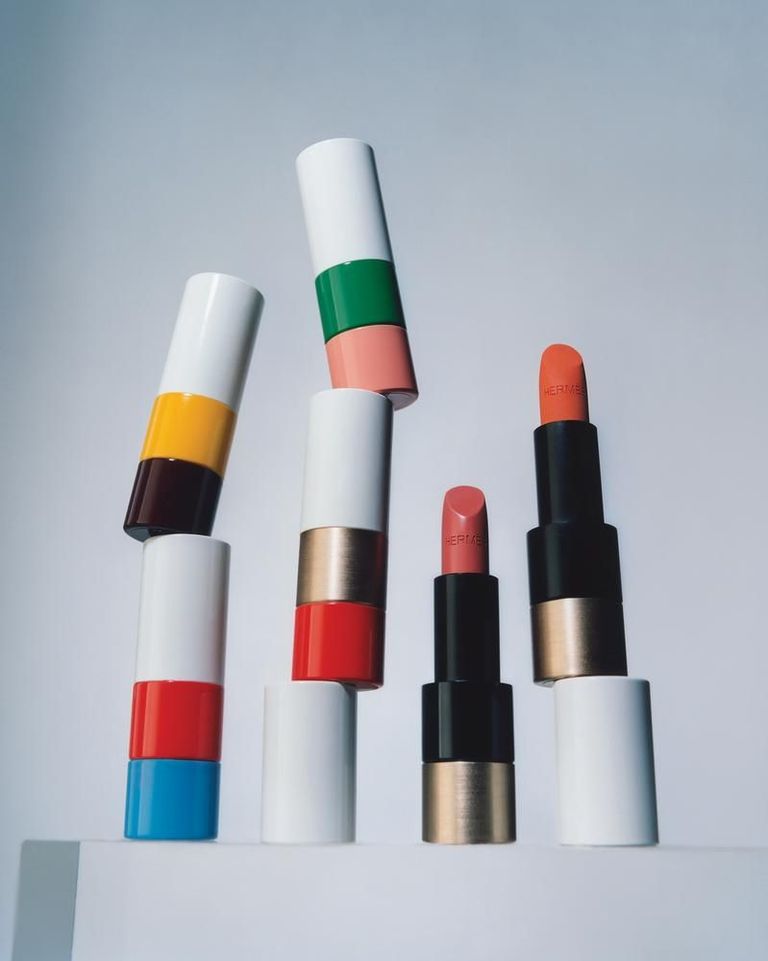 First Look: The beauty of Hermès begins with the lips 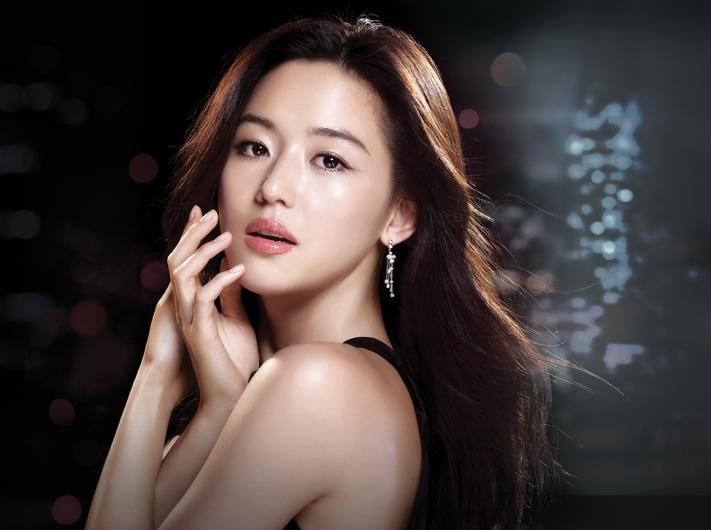