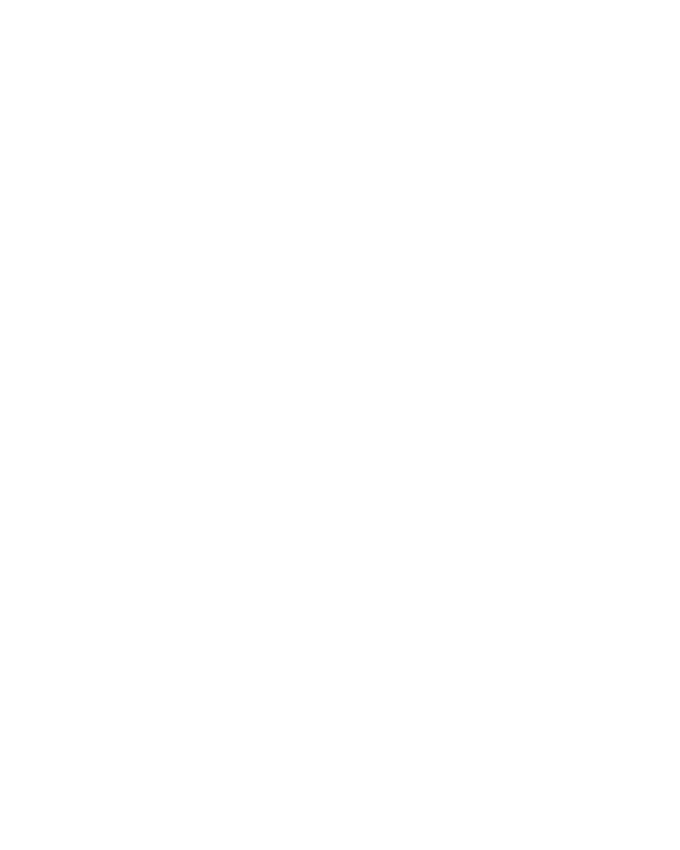 Naomi Osaka has been unveiled as Louis Vuitton’s new brand ambassador, with the French label announcing the partnership alongside colourful pictures from the tennis star’s latest fashion shoot.

The three-time Grand Slam winner, who is currently ranked third in the world, will appear in the label’s Spring-Summer 2021 campaign.

“Wow this is actually crazy,” the Japanese star wrote on both her Twitter and Instagram accounts. “Honored to be @LouisVuitton newest House Ambassador.

“Funny story: I first bought my mom a LV bag when I was 16 as a birthday present and it’s kinda been a tradition since. Do I call this a full circle moment? Yes.”

In a press release, Louis Vuitton described Osaka as “multi-faceted, independent and modern,” and “perfectly incarnating the Louis Vuitton woman.”

Presenting #NaomiOsaka in #LVSS21. The tennis champion and new #LouisVuitton Ambassador was photographed by #NicolasGhesquiere for his upcoming campaign. “Aside from tennis, my most treasured passion is fashion; and there is no brand more iconic than Louis Vuitton.” – Naomi Osaka pic.twitter.com/78Kiedogvt