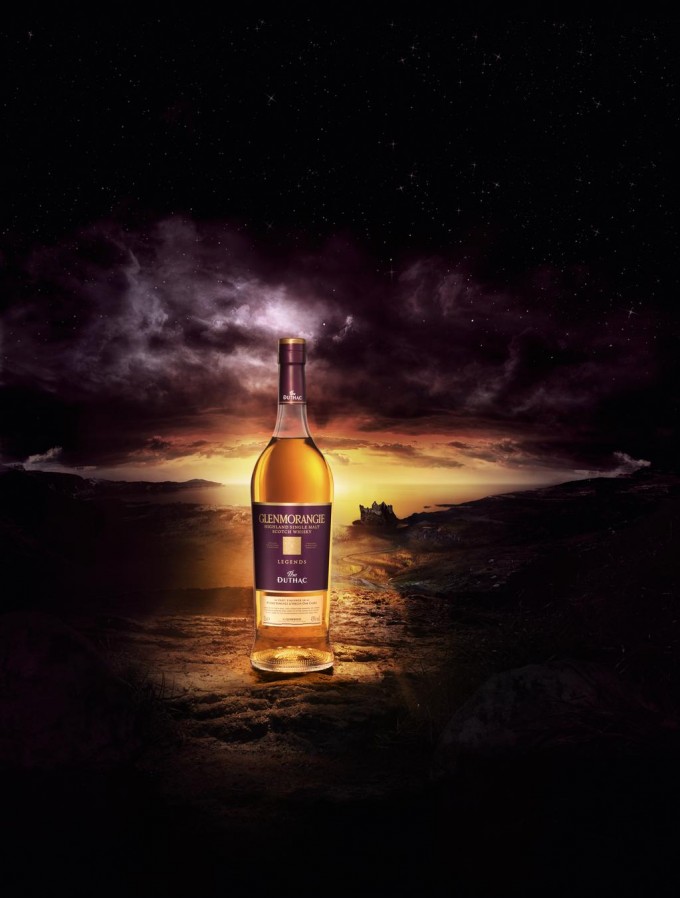 No-age-statement Glenmorangie Duthac is the first release in the collection, which celebrates stories from distillery’s homeland, inspired by Scottish King James IV’s annual pilgrimage in the late 15th century to Saint Duthac’s shrine in Tain where the distillery has resided since 1843.

The shrine held a particular importance for the King of Scots, who made a six-week round trip to Tain each year for up to 20 years.

Glenmornagie Duthac, now available in global travel retail, has been part-finished in PX casks and charred virgin oak, which give notes of “bold sweetness and intense spice”.

“Glenmorangie Duthac honours the pilgrimage of King James IV, who felt such an affinity for Tain and its patron saint – St Duthac,” said Dr Bill Lumsden, director of distilling and whisky creation at Glenmorangie.

“The paradox of flavours will take malt whisky enthusiasts on a journey of the senses through rich, dark notes of milk chocolate, toffee, Brazil nuts and spice, into the delicate sweetness of vanilla, apricots in cream and marzipan.”
Aroma: Seductive aromas of pear, toffee apple, Brazil nuts in toffee, with an underlying spicy note, some toasty oak. With a splash of water, some creamy vanilla fudge is encountered, along with the classic Sherry cask note of linseed oil.

Taste: Mouth-filling flavours of milk chocolate, toffee, Brazil nuts, leather and some aniseed. The spiciness is definite, but gentle, with hints of ginger and clove.

Finish: The aftertaste once again reminds drinkers that this is a Glenmorangie, with vanilla, apricots in cream and some almond marzipan.

Bottled at 43% abv, the expression is now available in global travel retail at an RRP of €75.00 per one litre bottle.

Track down Glenmorangie whiskies in duty free worldwide with www.dutyfreehunter.com

← Bobbi Brown – whatever the weather…