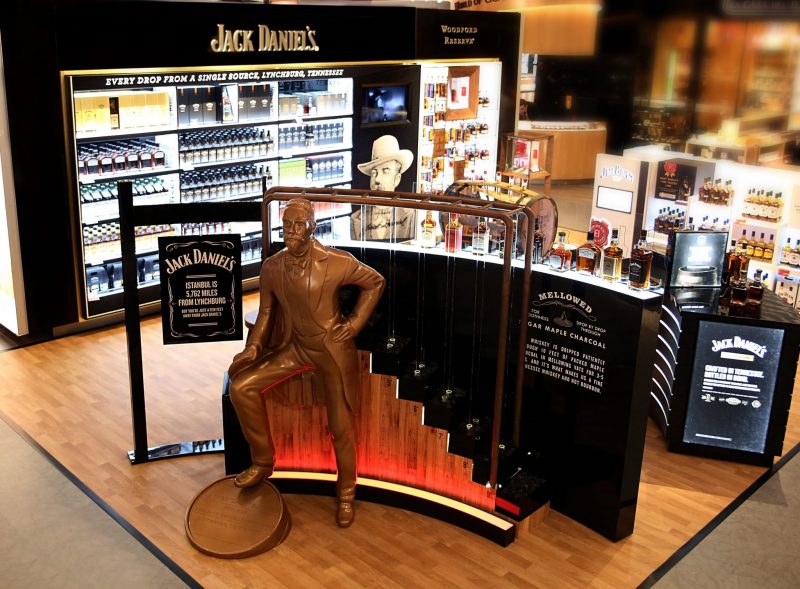 The recently opened Istanbul Airport (IST) will unveil an array of Jack Daniel’s displays and wallbays on a scale exceeding any other airport in the world.

The Jack Daniel’s wallbays were specifically designed for the Istanbul Airport and contain not only production information and bottle glorifiers but also fold-out tasting tables for passenger sampling opportunities. The two departure wallbays also feature videos of Jack Daniel’s being produced at the distillery in Lynchburg, Tennessee. Jack Daniel’s will also have a major presence in four of Heinemann’s airport stores as well as a very special experiential space.

Aude Bourdier, Brown-Forman Vice President and Marketing Director for global travel retail, described the Tennessee Whiskey’s presence at the airport as being the biggest collection of permanent Jack Daniel’s displays and wallbays under one roof ever assembled. 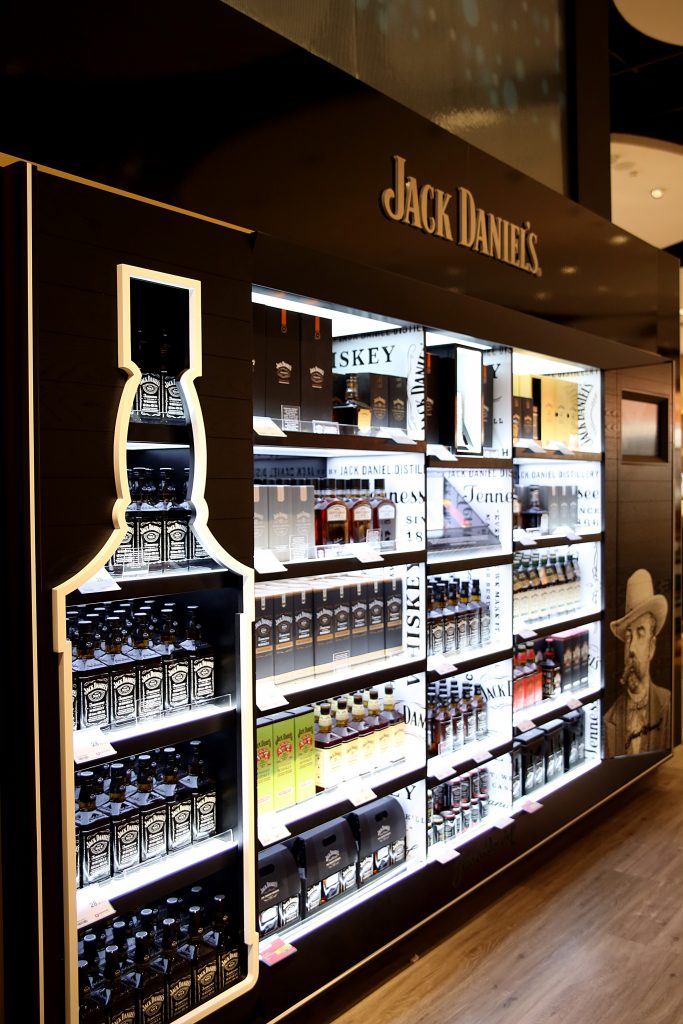 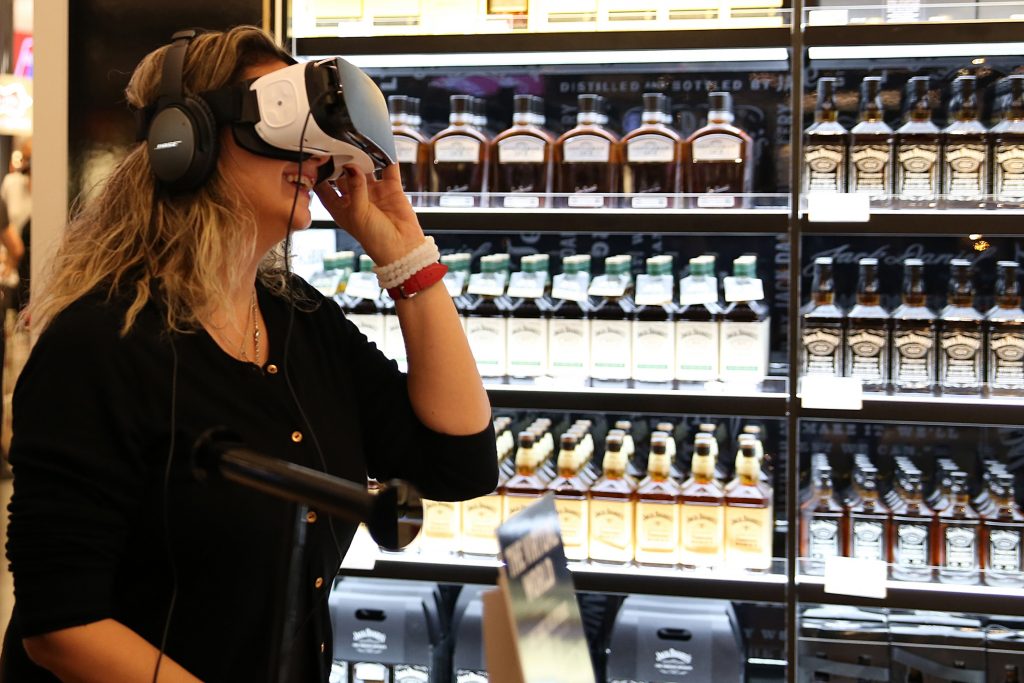 “The new Istanbul Airport is a marvel to behold and will set the standard for future international airport development just as Jack Daniel’s has set the standard for whiskies around the world. From the outset, the Brown-Forman travel retail team and our long-time partners at Heinemann worked to put together a series of Jack Daniel’s displays and wallbays that was equal to the anticipated stature of the Istanbul Airport. We think passengers – and particularly Jack Daniel’s fans – traveling through the airport will agree that we not only reached the standards we were seeking but actually surpassed them,” said Bourdier.

She went on to explain that the Brown-Forman travel retail team was particularly excited by the one-of-a-kind Jack Daniel’s experiential free space.
“This special area will give passengers traveling through the Istanbul Airport a unique opportunity to experience what Jack Daniel’s Tennessee Whiskey is all about and why it is so special, from the ingredients to the mellowing process,” Bourdier said.

She added that the true highlight of the experience will be the opportunity to taste the entire Jack Daniel’s Family of Brands – from Old No. 7 to Gentleman Jack, Single Barrel and others.

Nick Mogford, Vice President and Director of Global Accounts for Brown-Forman travel retail, noted the unique opportunities presented by the company’s association with Heineman in the Istanbul New Airport.

“Heinemann is one of the leading duty free companies in the world and has been a long-standing partner of Brown-Forman. Heinemann has been hugely supportive of our efforts to develop American Whiskey in the travel retail channel and has helped propel our brands to category leadership.

We feel the visibility provided by the Jack Daniel’s displays and wallbays and the prominence of Woodford Reserve and our other fine brands in store will enhance the experience of travellers passing through this impressive new airport,“ Mogford said.

Jack Daniel’s Tennessee Whiskey is an American icon brand and is currently the number two selling spirit by volume in the travel retail channel. 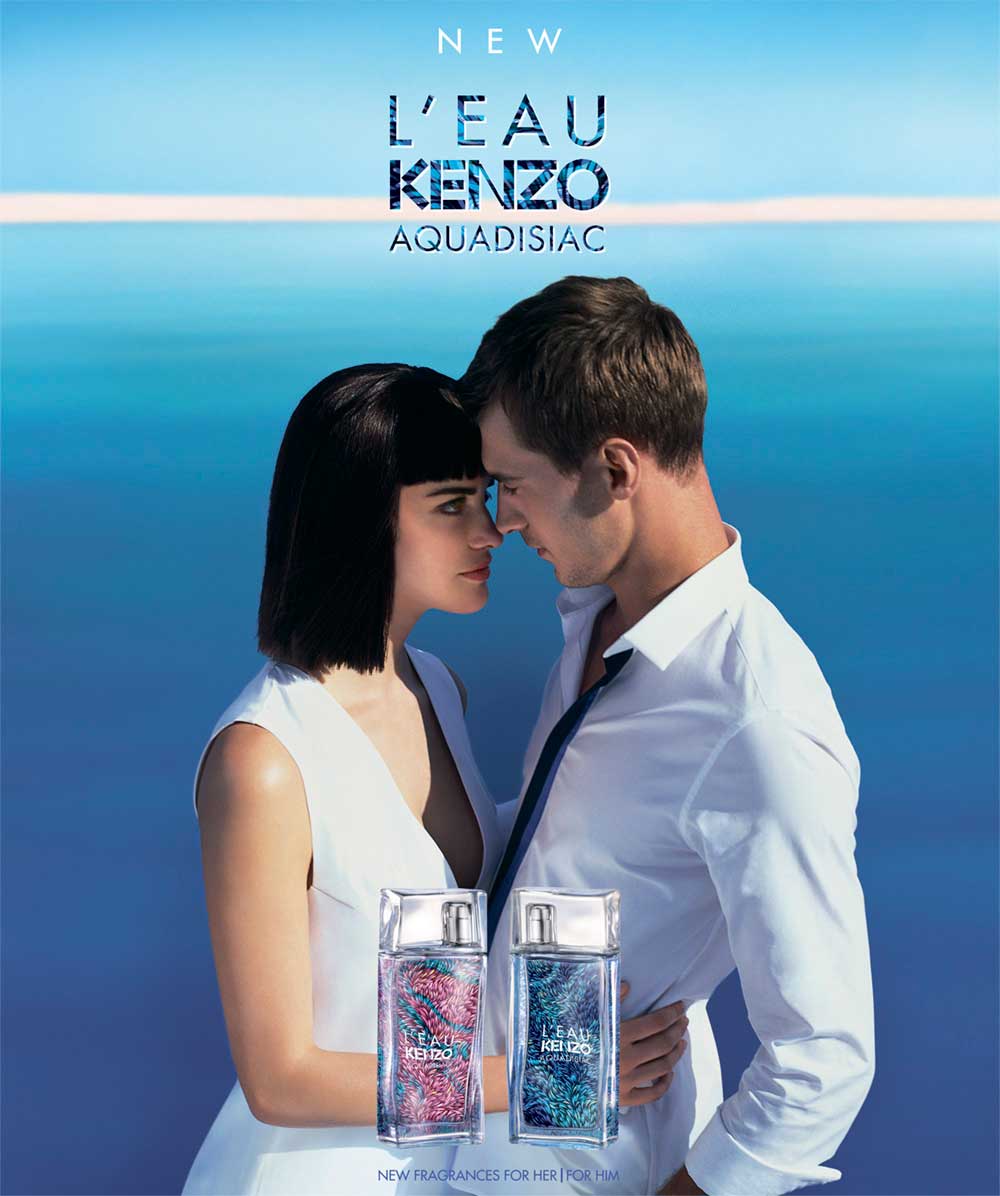 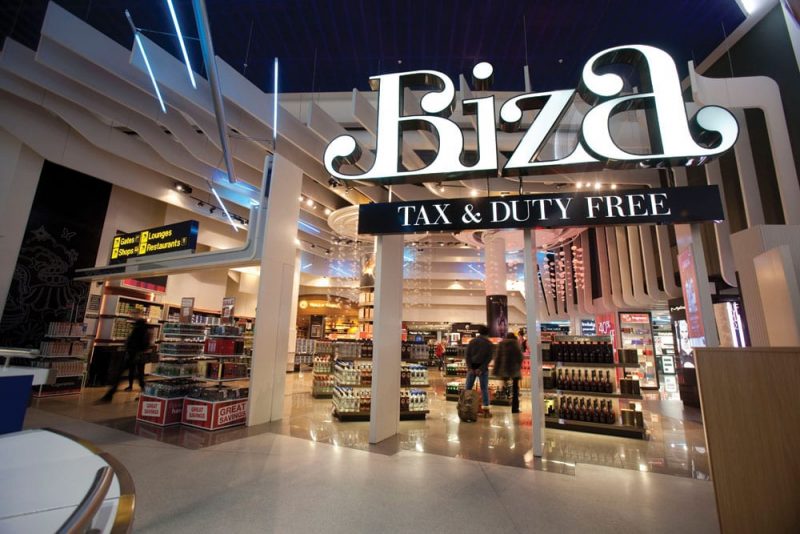 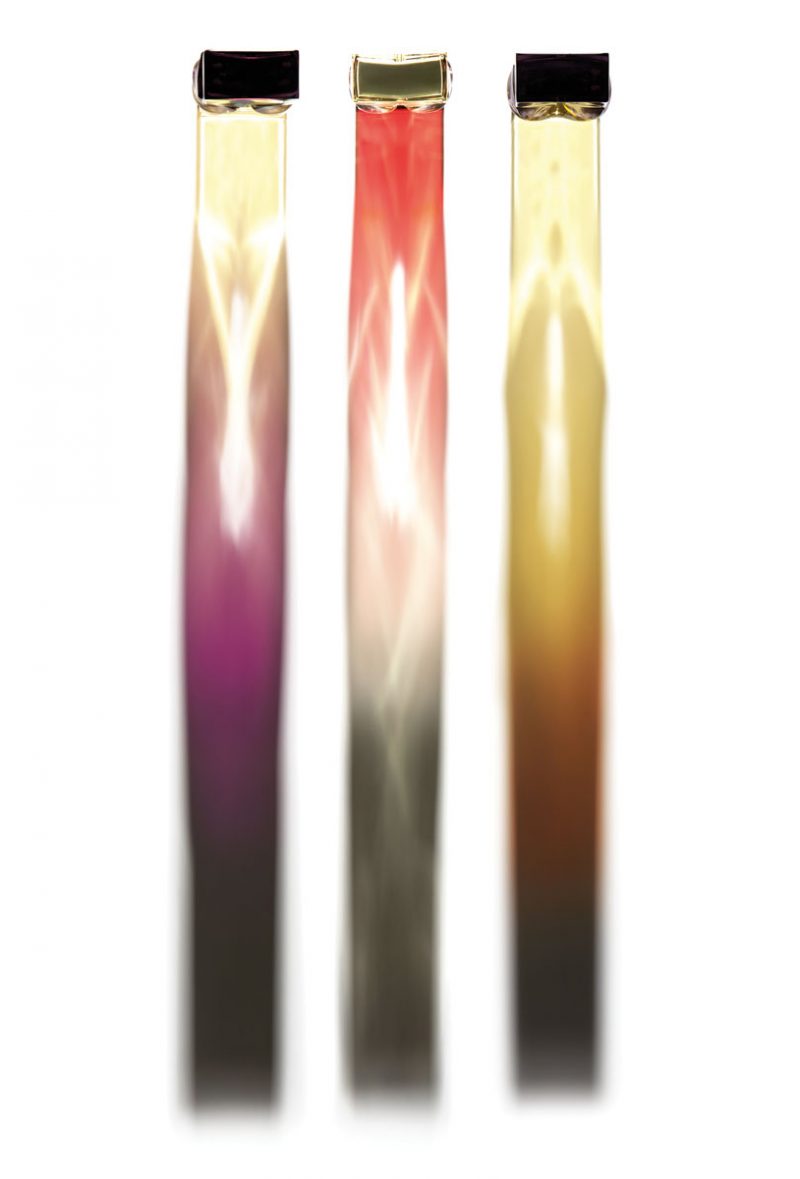