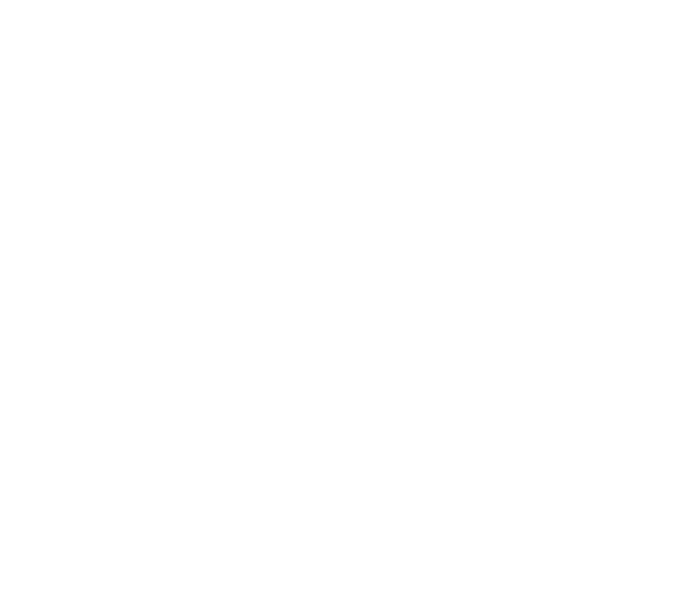 Two new editions of Paco Rabanne’s global best-selling Million fragrances are on the launch pad for this summer. Find out more…  Paco Rabanne first launched the fragrance 1 Million in 2008 and Lady Million in 2010. The perfume pair inspired by extravagance, gold and wealth have become very popular around the worls.

“Red carpet, photographers and spotlights. Hollywood, Paris, London, Saint Petersburg. Luxury, opulence, glamour, vacuity. A dash of boredom and an overdose of bla bla bla. A glance right and a wink. Cling! He takes her hand and leads her. Together, they run, get lost and hide. She’s the Bonnie to his Clyde. In the line of fire is the pure pleasure of maddening, invigorating adrenaline that thrives on shivers. A safe opens with a snap of the fingers. They’re there. Sparkling, intense and precious: the famous gold bar and the insolent diamond. As the door closes behind them, the world in hot pursuit, the partners in crime go over the film in private. At daybreak, they are gone. A legendary scent lingers in the air. A finger to the lips. What was that? Shhhh… Silence is golden. The future is theirs.” 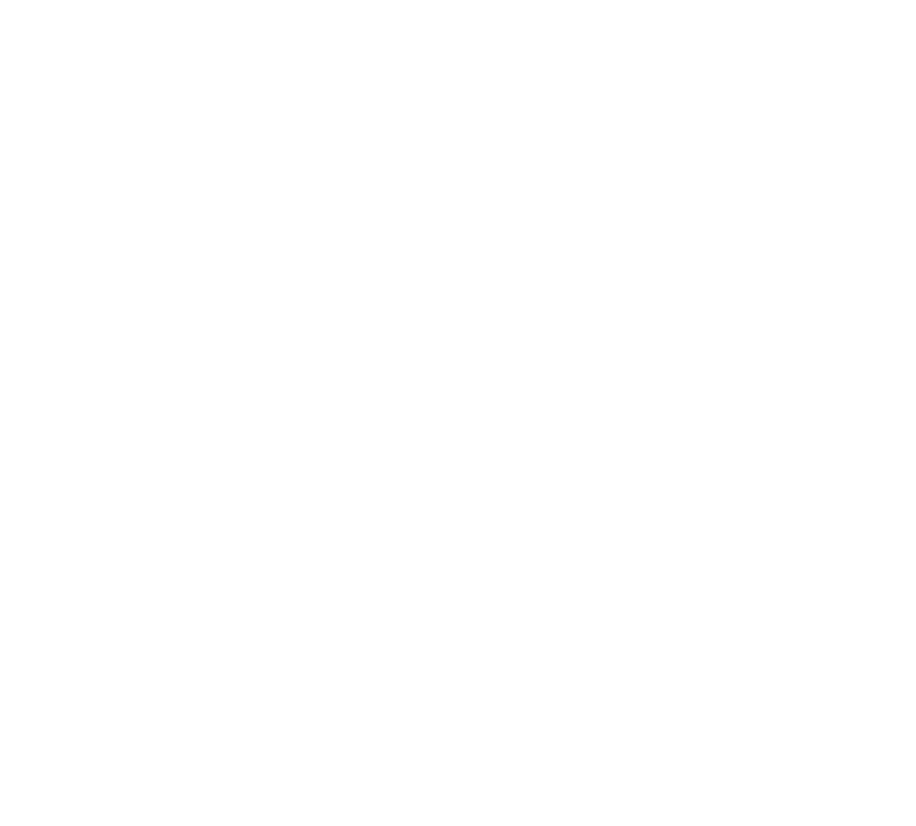 1 Million Privé is an oriental – woody fragrance full of contrasts, signed by perfumer Christophe Raynaud. It opens with blood mandarin and cinnamon, ingredients that marked the original edition. The heart includes notes of hookah tobacco, enriched with myrrh resin. The base is a warm and sensual blend of patchouli and tonka bean absolute.

Lady Million Privé is developed by perfumer Anne Flipo as the scent for a fascinating and irresistible woman. The new composition becomes more hypnotic, deep, sensual and oriental. It opens with orange blossom and woody notes. A trio of heliotrope, vanilla and raspberry form the heart of the perfume, laid on the warm base of patchouli, cocoa and honey. 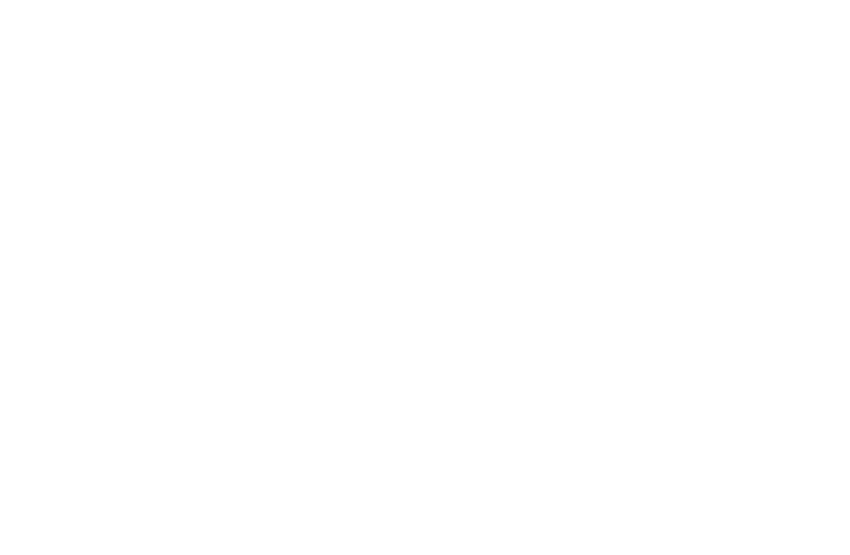 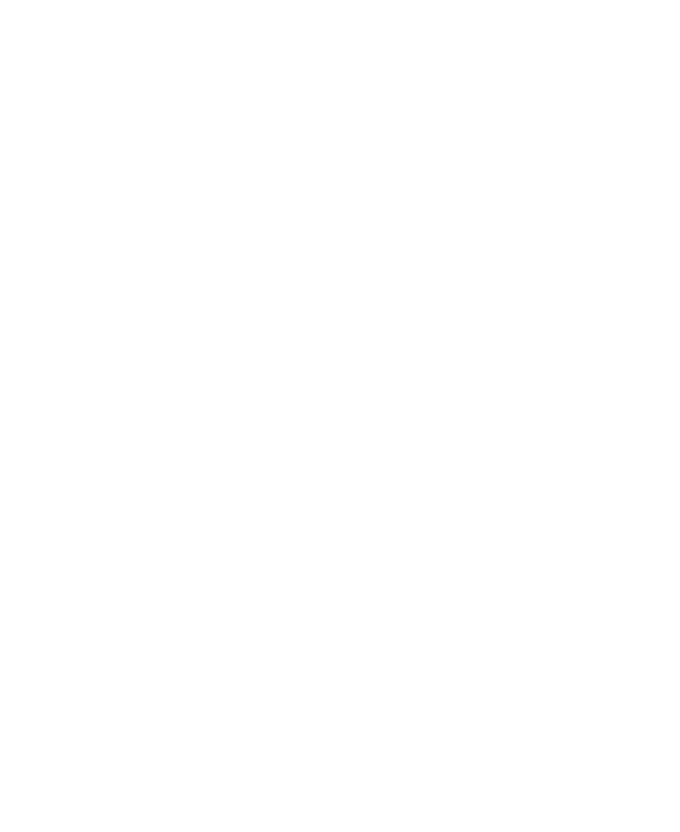 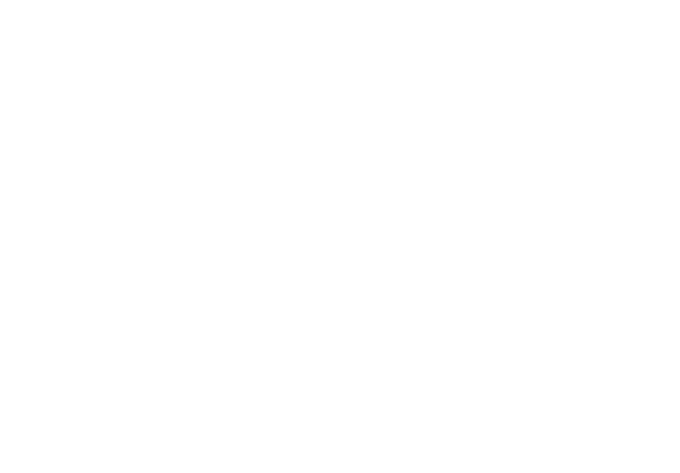 The models chosen for the campaign are Hana Jirickova and Sean O’Pry. The golden bottles have become more intense in Privé, with darker shades of amber.