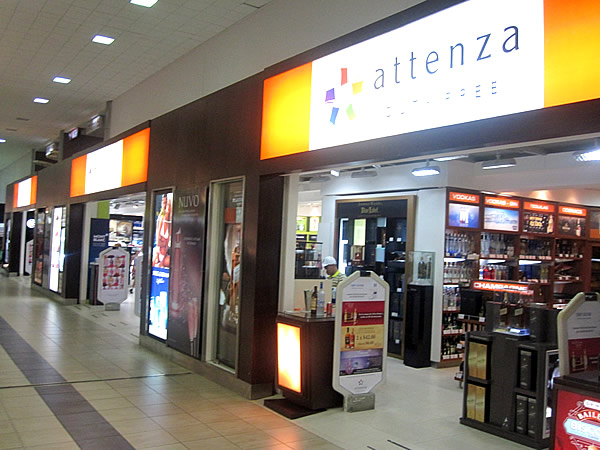 Match any journey through Panama City Tocumen Airport to the duty free and luxury shopping available on departure, inflight and on arrival with Duty Free Hunter.

Tocumen International Airport (Spanish: Aeropuerto Internacional de Tocumen) (IATA: PTY, ICAO: MPTO) is an international airport located 24 km (15 miles) from Panama City, Panama. In 2006, it underwent a major expansion and renovation program in order to modernize and improve its facilities. It is currently the only airport in Central America with two runways for use and is also the largest and busiest airport in the country and Central America by passenger traffic.

The main passenger terminal was expanded 20,830 m2 (224,200 sq ft) at a cost of approximately US$21 million. New boarding gates were built to allow more flights to and from Panama, and to facilitate the growth of commercial and internal circulation areas.

Tocumen airport administration acquired 22 new boarding bridges and replaced the oldest 14. This included the addition of 6 remote positions, hence allowing Tocumen Airport to have a total of 28 boarding gates. The new installations were opened in 2006. The airport also has a VIP lounge, Copa Club, operated by the partnership between United Airlines and Copa Airlines that caters to Copa’s partner airlines and Star Alliance members.

The second expansion phase of Tocumen International airport is known as Terminal Muelle Norte. At a cost of USD 60 million, a completely new terminal with 12 additional terminal gates was built. With these 12 new gates plus the existing 22 gates and the six remote aircraft docks, there will be a total of 40 gates.

Terminal Sur was tendered in the first half of 2012 and the competition was won by the Brazilian company of Odebrecht. It is an investment of US$780 million, which includes 20 additional gates. It includes the construction of a new terminal, hundreds of parking spots, Tocumen river diversion, and four new direct-access lanes to the airport. The terminal will have gates able to accommodate the Airbus A380 and the Boeing 747 as well. It is expected for it to boost international traffic by attracting new airlines and increasing their operations. It will open in 2017. 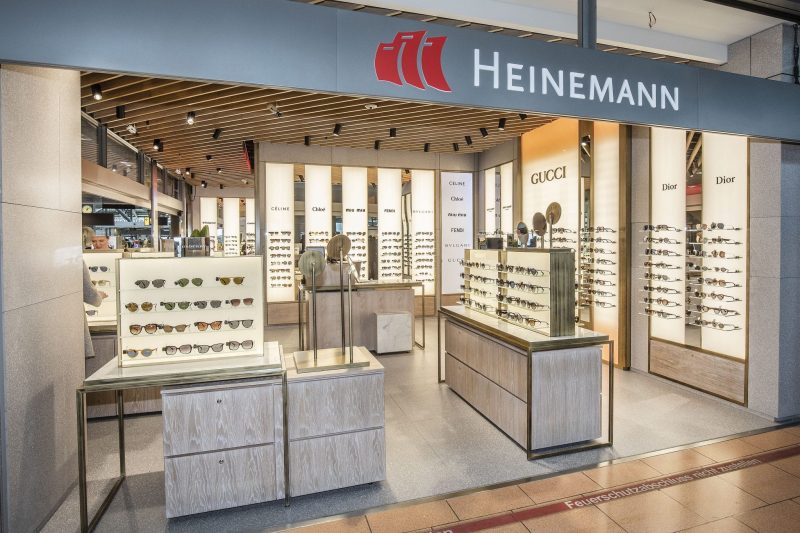 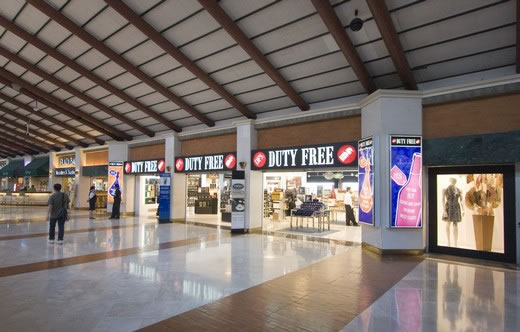