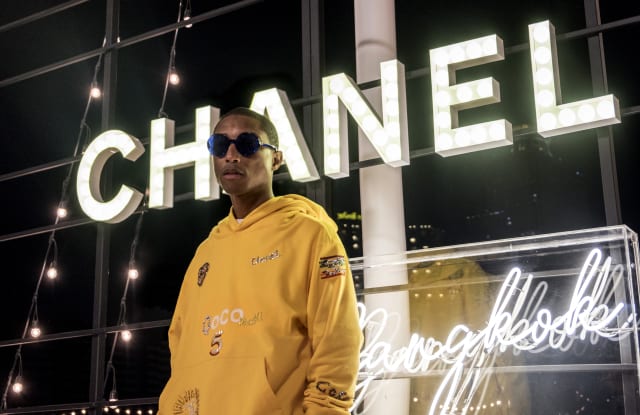 Chanel say the collection will debut exclusively on March 29, 2019 at its new Seoul flagship boutique, followed by select Chanel boutiques around the world from April 4.

Pharrell Williams arrived at Chanel’s first show in Bangkok on Wednesday night wearing a yellow hoodie festooned with sparkly CC and Coco logos — a wink to a new Chanel and Pharrell ready-to-wear and accessories capsule he did for spring 2019, reported WWD.

Chanel said the collection would debut exclusively on March 29, at its new Seoul flagship boutique, followed by select Chanel boutiques around the world from April 4. 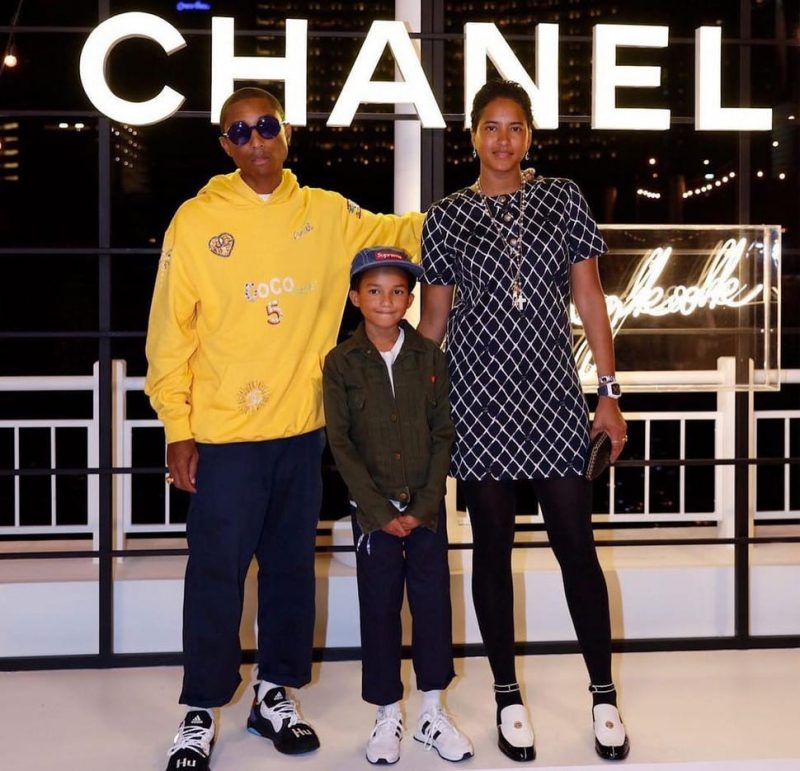 CHANEL has announced its collaboration with musician Pharrell Williams will launch next Spring.

Williams has appeared in campaigns for Chanel, composed a song for an original film by Karl Lagerfeld in tandem with its Paris-Salzburg show, and collaborated on Adidas sneakers for a Chanel installation at Colette in Paris last year.

Chanel confirmed the project in a press release, but gave no details about the size of the range or prices. The French house reprised its cruise show in Thailand’s capital with a new decor installed on the banks of the Chao Phraya river.