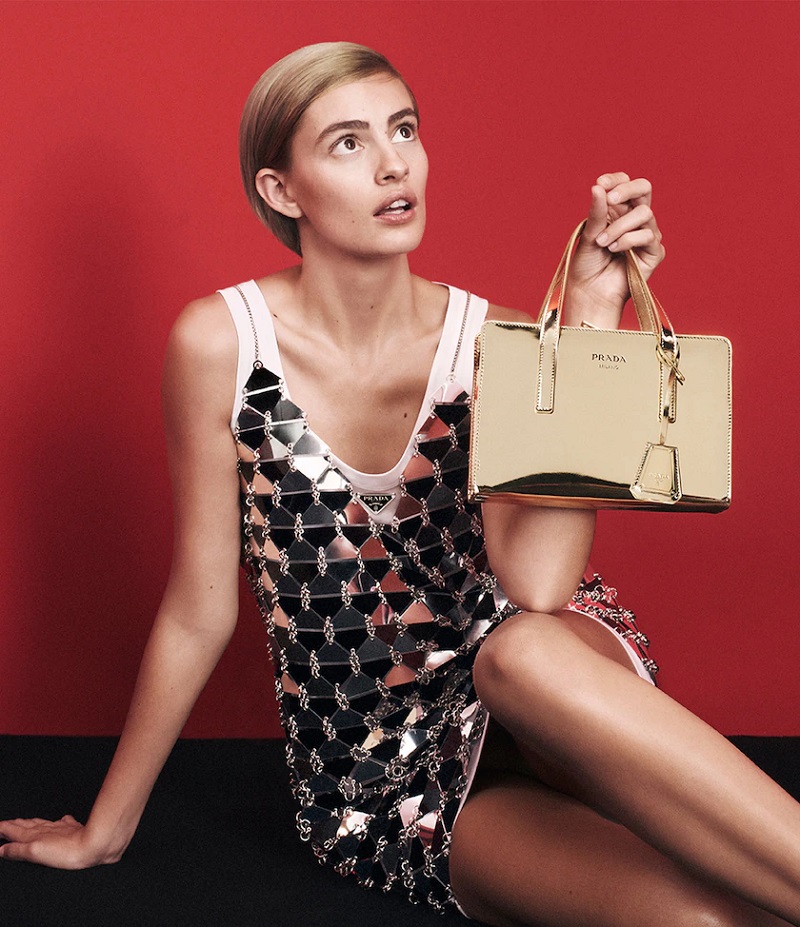 The anticipation of an unopened box, the revelation in its unpacking, the joy of giving, the thrill of receiving: the Prada 2022 Holiday campaign celebrates the traditions and memories inherent in the season.

Connecting innately to that spirit, the Prada box takes center stage, captured as an esoteric object of desire in still-lives by David Sims. The protagonists of the campaign are figures as familiar as the actions these images encapsulate: British actor and a face of Prada’s Fall/Winter 2022 campaign Damson Idris and American actor Diana Silvers.

Opening that box – metaphorically – reveals its tantalizing treasures: the campaign captures Idris and Silvers in a series of poised portraits paired with the other heroes of these images, pieces drawn from the Holiday collection, and items that express the breadth of the Prada aesthetic universe, encompassing fashion and accessories alongside nods to homewares and games. Their still-life images are framed with fragments of festivities, visual nods to holiday symbolism -foliage, icicles, white and blue, archetypes of the season, here used as echoes or souvenirs, loaded reminders of our own experiences. 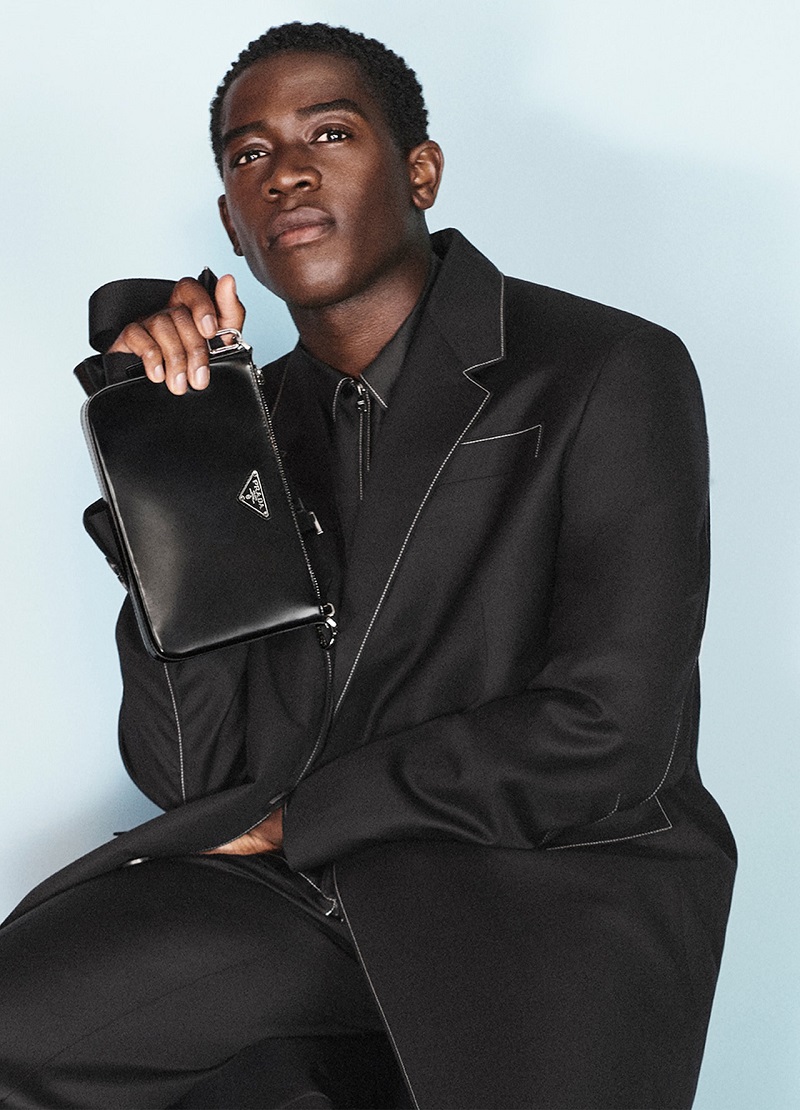 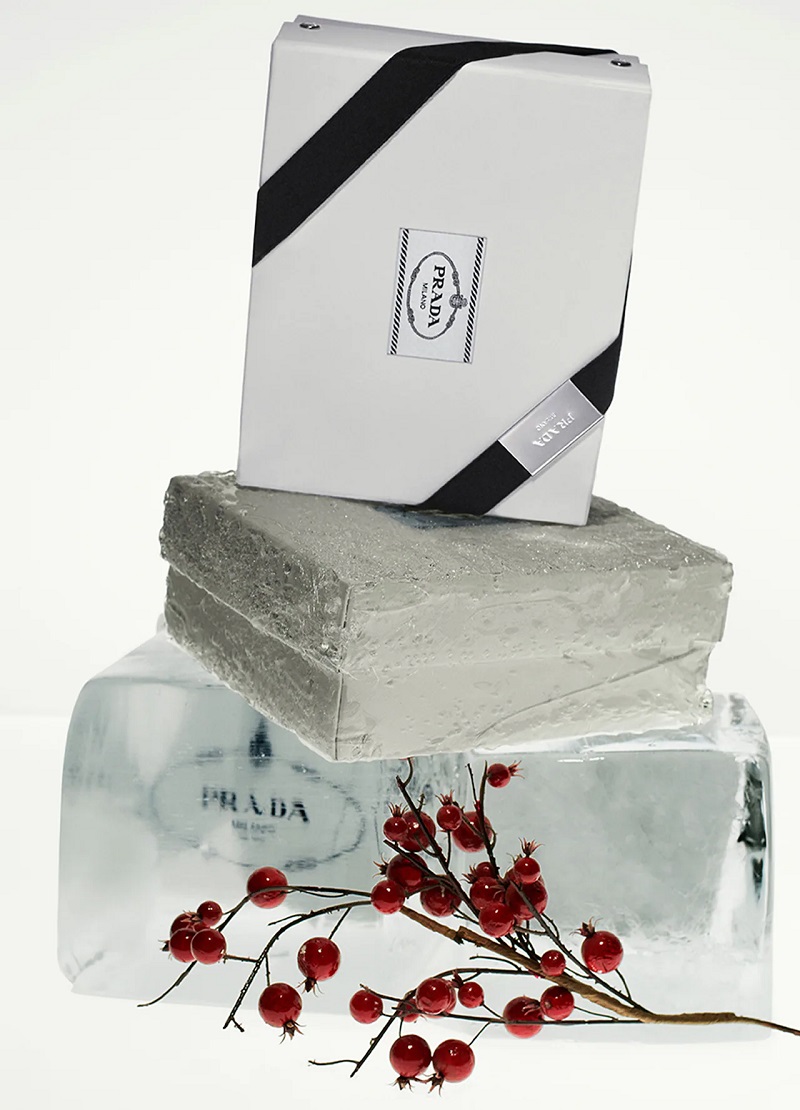 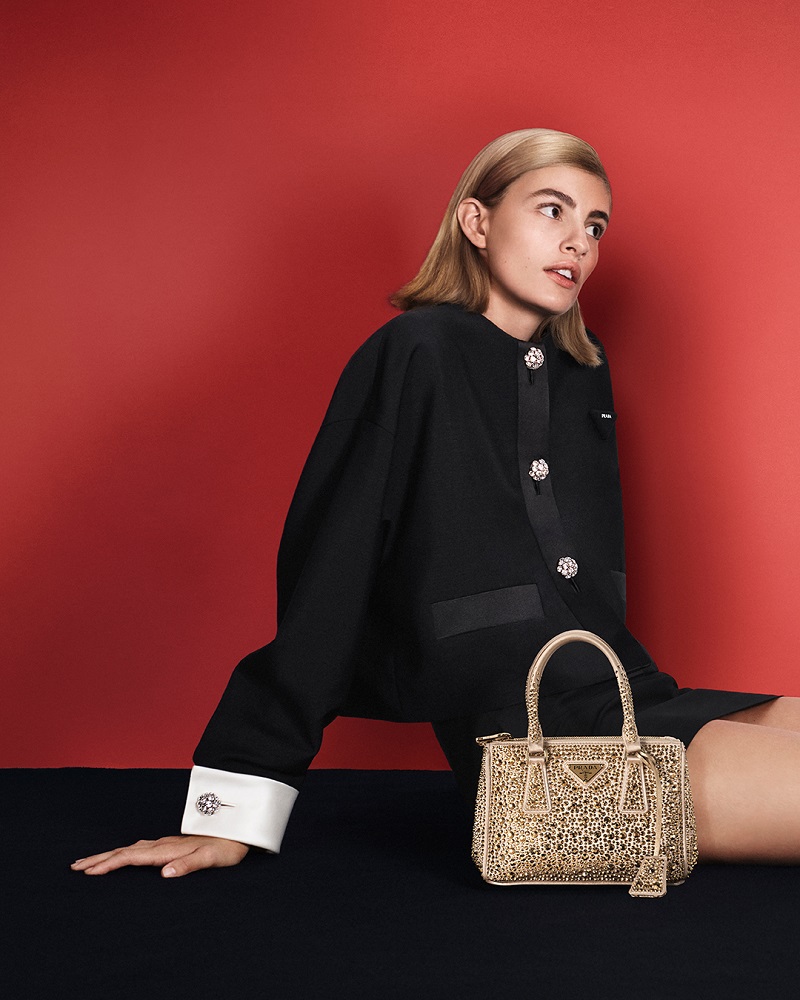 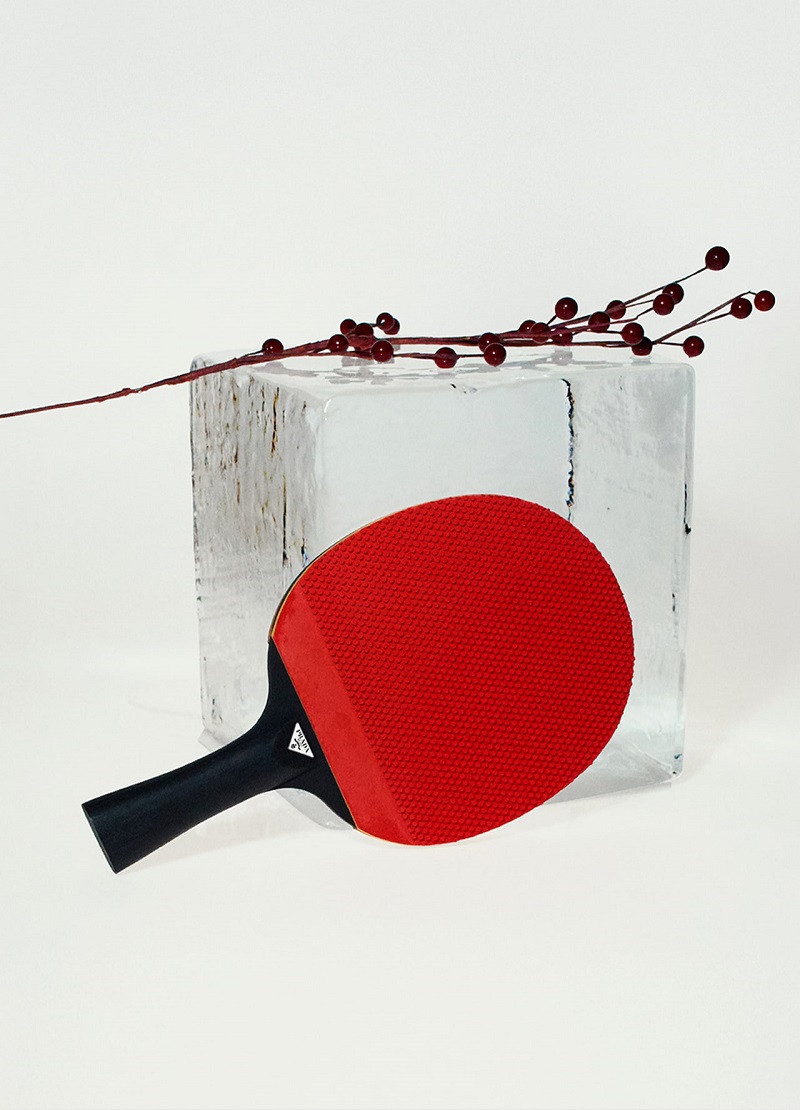 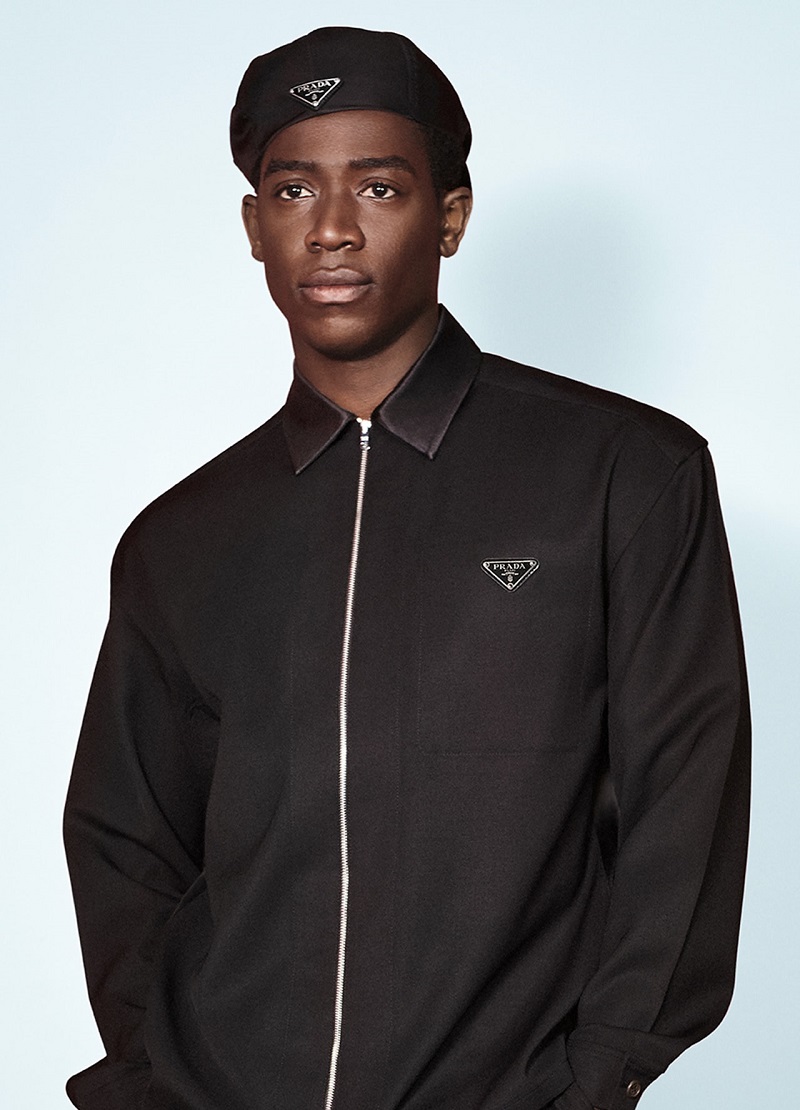 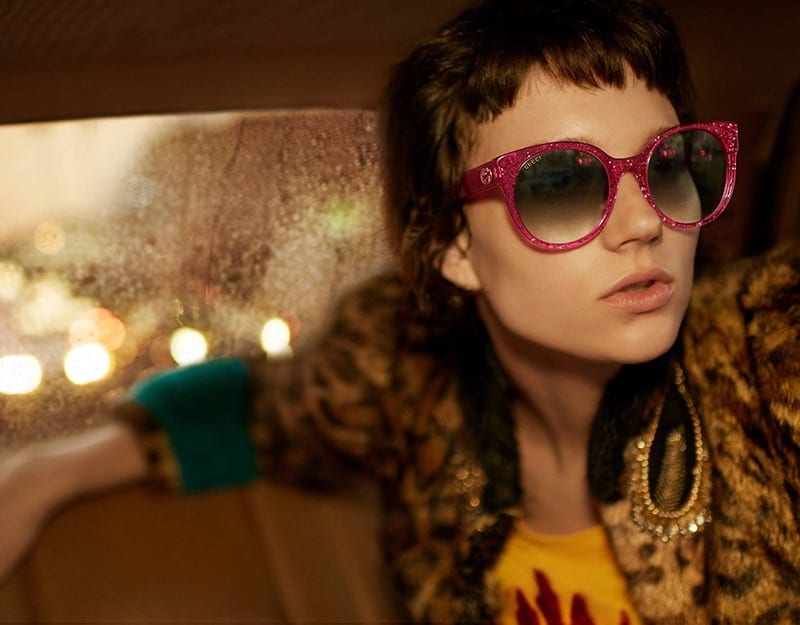 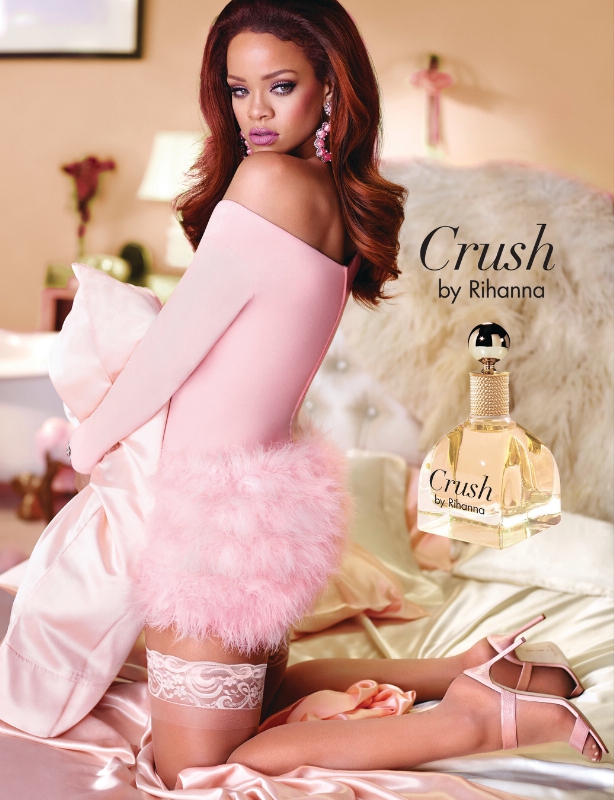