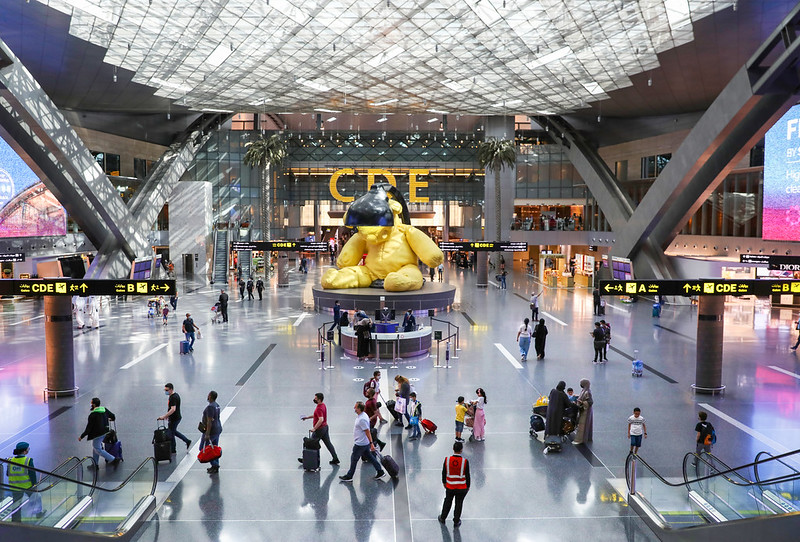 The award-winning retailer has already worked closely with FIFA at the Doha Exhibition and Convention Centre on 1 April, where VIP attendees and distinguished guests were able to purchase the Adidas Official Match Ball for the very first time after its reveal at the Final Draw.

Qatar Duty Free Vice President, Mr. Thabet Musleh, said: “The excitement is building day by day and Qatar Duty Free is thrilled to have been selected as the Official Retail Store for the FIFA World Cup Qatar 2022. This enables international fans to pick up their tournament souvenirs once they arrive in the country, allowing fans to enjoy the World Cup at its fullest. Travellers leaving Qatar will still have the opportunity to visit our stores at the airport and take a piece of the World Cup home with them to relive their memories after the tournament has ended.”

Fans will also be able to acquire tournament memorabilia when they land at Hamad International Airport –the Official Airport of the FIFA World Cup Qatar 2022™ and a subsidiary of FIFA Partner Qatar Airways– and at numerous outlets in malls across the country. A wide range of FIFA World Cup Qatar 2022 collectables, including the Adidas Official Match Ball, will also be available in airport departure stores for spectators leaving Qatar following the matches as well as to passengers in transit. 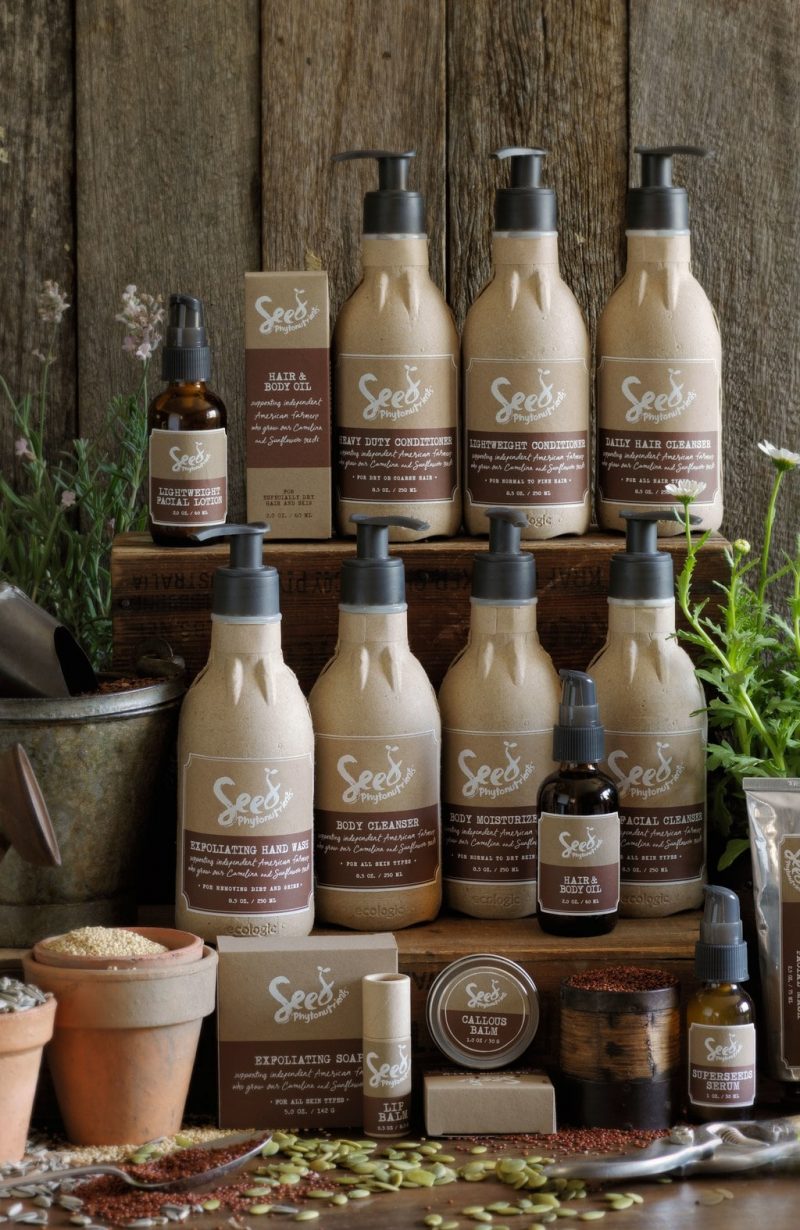 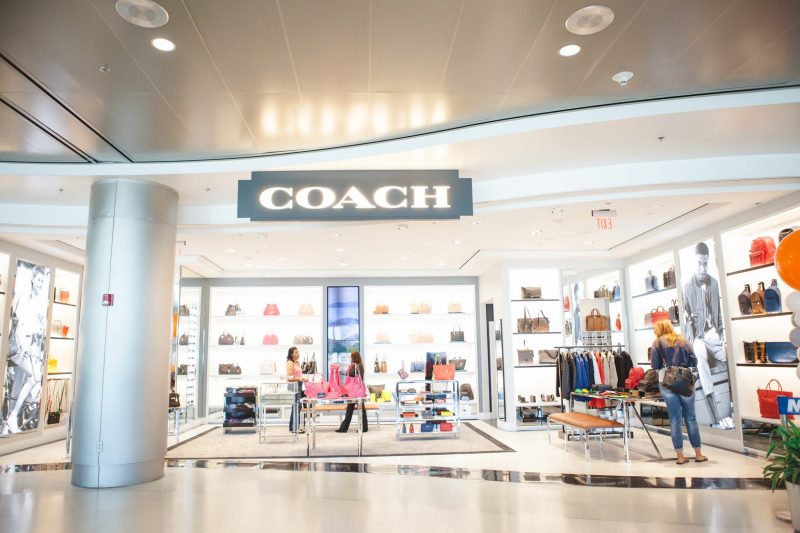