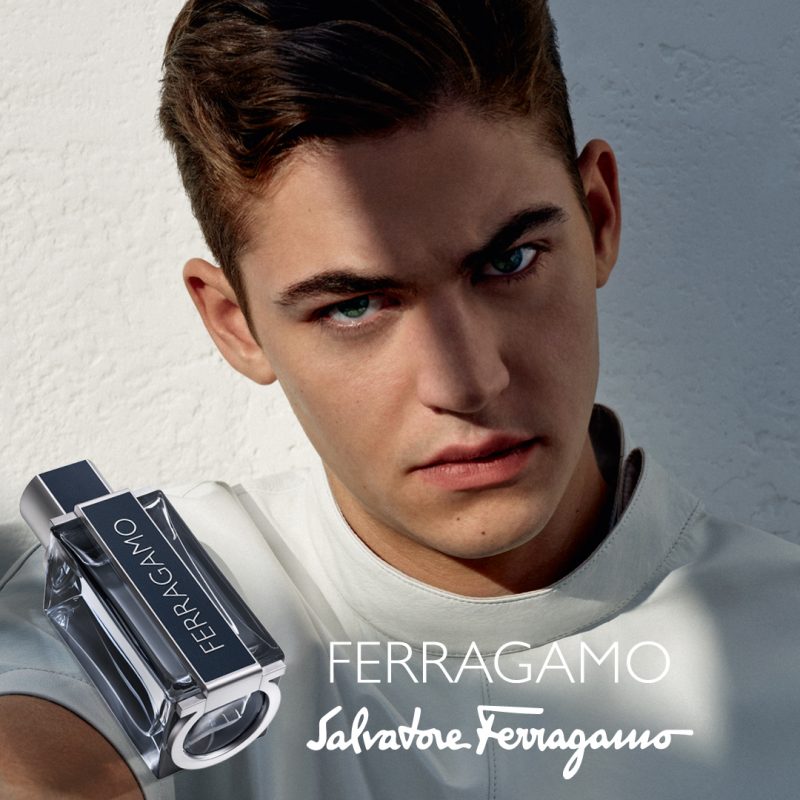 THE CONCEPT
Who do you want to be?
Elevating the House’s timeless codes with a sharp contemporary twist, this blend is conceived for a free-thinker that follows his instinct and rules while embracing every new challenge with no hesitation. His restless spirit leads him to look at things from different angles, with unstoppable creativity and boundless curiosity. As he lives in constant motion through dynamic connections and emotional experiences, becoming aware of who he wants to be, he always leaves a lasting impact wherever he goes.

FERRAGAMO fragrance is the ultimate expression – the very essence – of this strength and sentiment, which resonates through a rich sequence of contrasting yet harmonious elements poised between gentle masculinity and unrestrained attitude.

THE FRAGRANCE
FERRAGAMO is a fougère citrus woody perfume created by Antoine Maisondieu, intertwining fresh and boisé notes to celebrate the Italian roots of the brand and its craftsmanship tradition. A radiant explosion of Mediterranean citrus featuring vibrant bergamot and lemon paves the way to an unexpected heart combining the floral yet metallic violet accords and violet leaves absolute, with the strength of the unique FERRAGAMO leather note, in a blend that immediately evokes Salvatore Ferragamo’s artisanal heritage. Warm notes of musk and vetiver complete the juice, heightening the sensual dimension of the olfactory composition.

THE BOTTLE
The refined glass bottle revisits Salvatore Ferragamo’s iconic motifs with a modern approach. The flacon’s slender shape recalls an urban skyscraper inviting the discovery of its details from different perspectives. A vertical navy band enhances the elongated silhouette while hosting the logo in a new, essential lettering that runs from bottom to top. At the opposite ends of the bottle, another of the House’s key codes makes its appearance creating a further shift in the viewpoint: it’s the signature Gancini buckle in silver metal, used not only as an embellishing element but also as a metaphor for the many aspects coexisting within the Ferragamo man—tradition and innovation, concreteness and creativity, strength and sensitivity. A dualism that is also represented by the tactile juxtaposition between the metal details, rational and sharp, and the band’s leather-like finish recalling his emotional sphere. 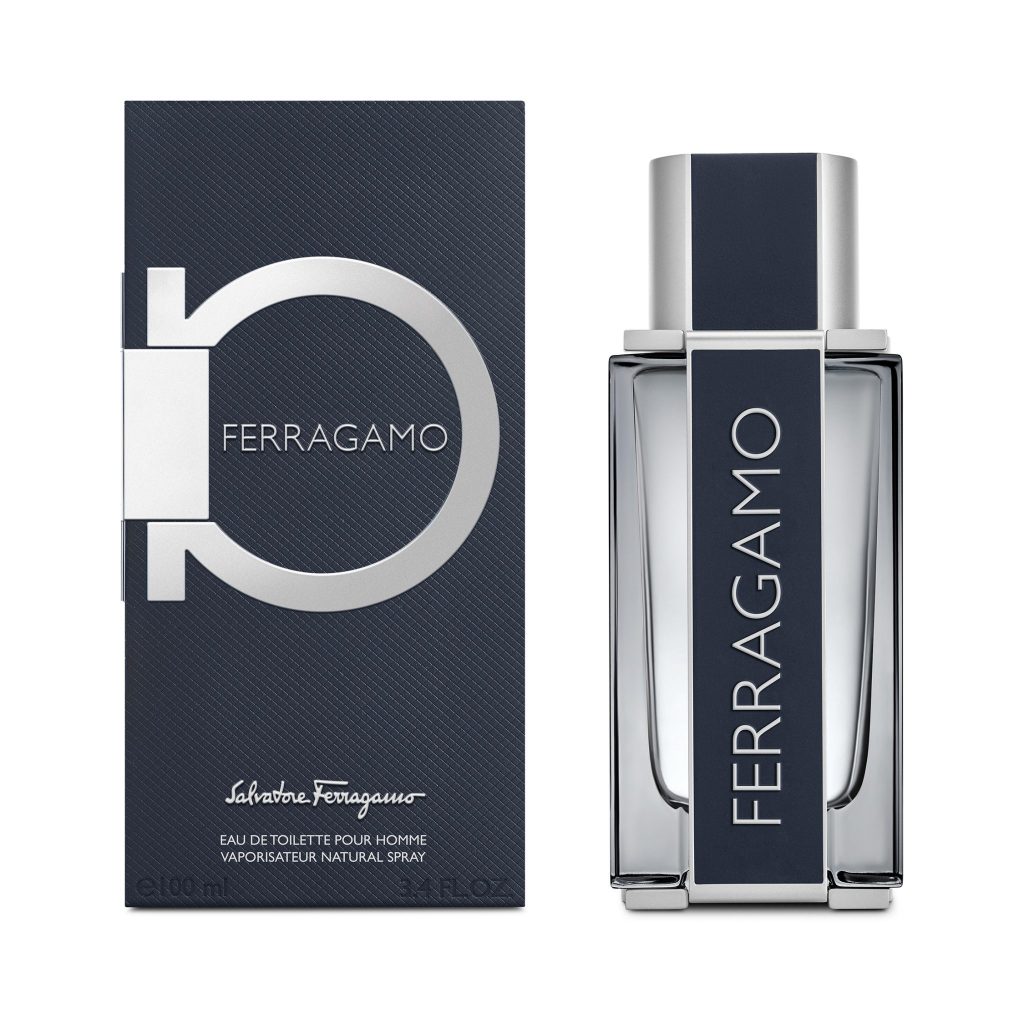 THE CAMPAIGN
Curated by Creative Director Paul Andrew, the new FERRAGAMO will star in a dedicated media campaign played by young actor Hero Fiennes Tiffin and entrusted to the lens of Gordon Von Steiner and the camera of Luca Khouri.

Capturing the notion of masculinity through depth and possibility, the story explores the multifaceted spirit of the FERRAGAMO man and his authentic approach to life guided by insight and determination. Against the backdrop of the city skyscrapers, he holds a script in one hand and gives voice to the question “Who do you want to be?” as if rehearsing his future way to stand in the world. We see him from various sides and angles, each one revealing a different aspect of his character, each frame sharpening his inner voice as he considers things from every possible perspective.

Until he finally steps out onto the stage, fully aware of who he wants to be as he also calls to action all men around him by provoking the same consideration and self-belief. 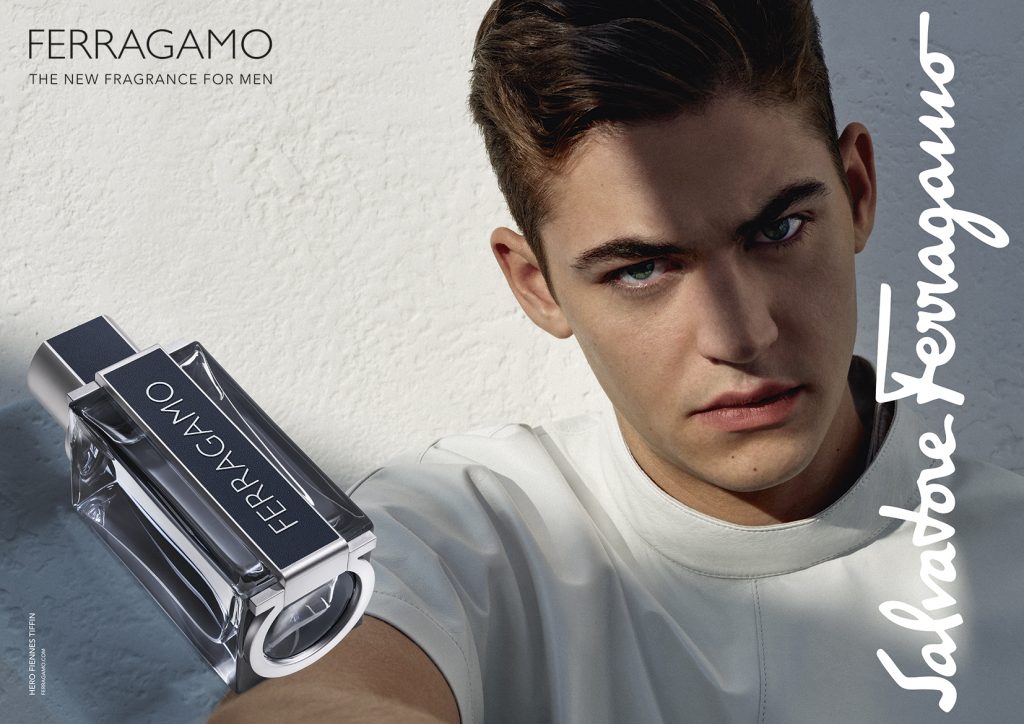 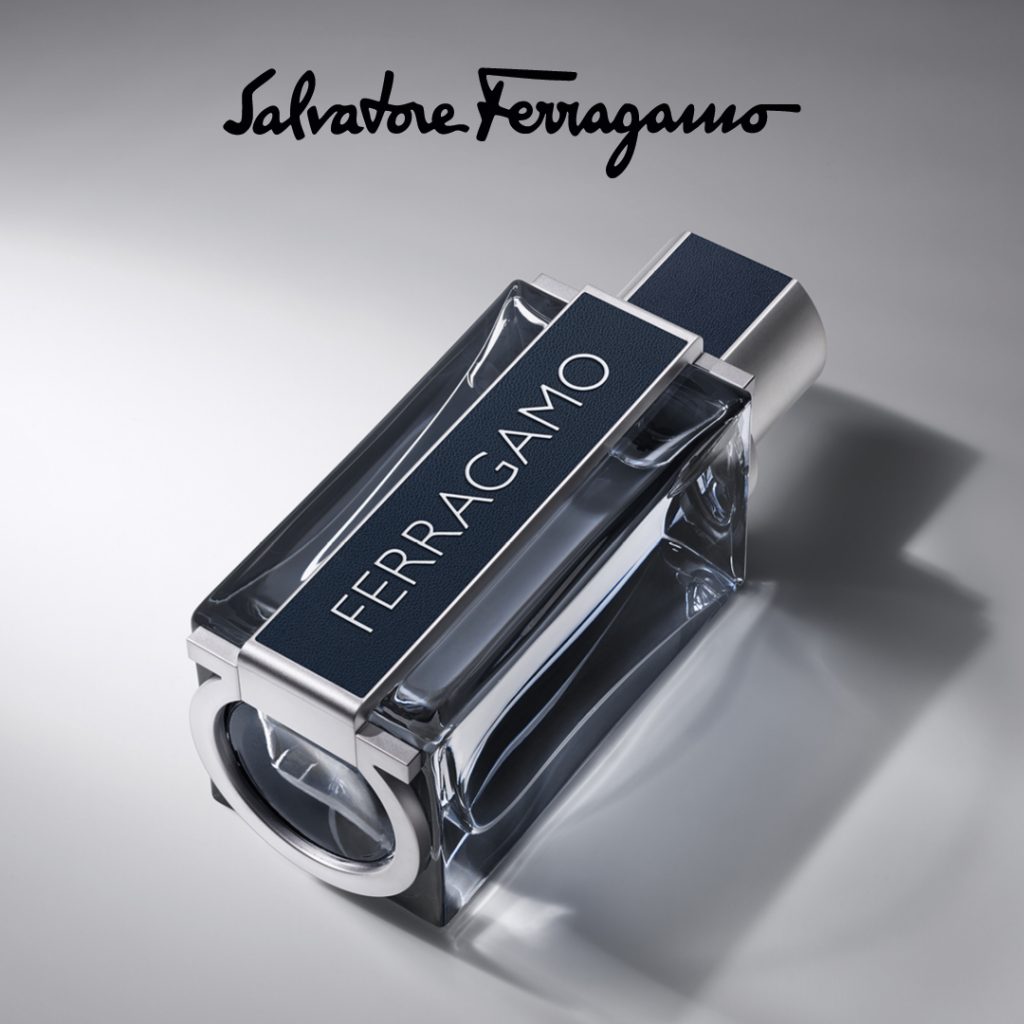 As seen on DFH previously…

Hero Fiennes Tiffin revealed as the face of FERRAGAMO, the new fragrance for men 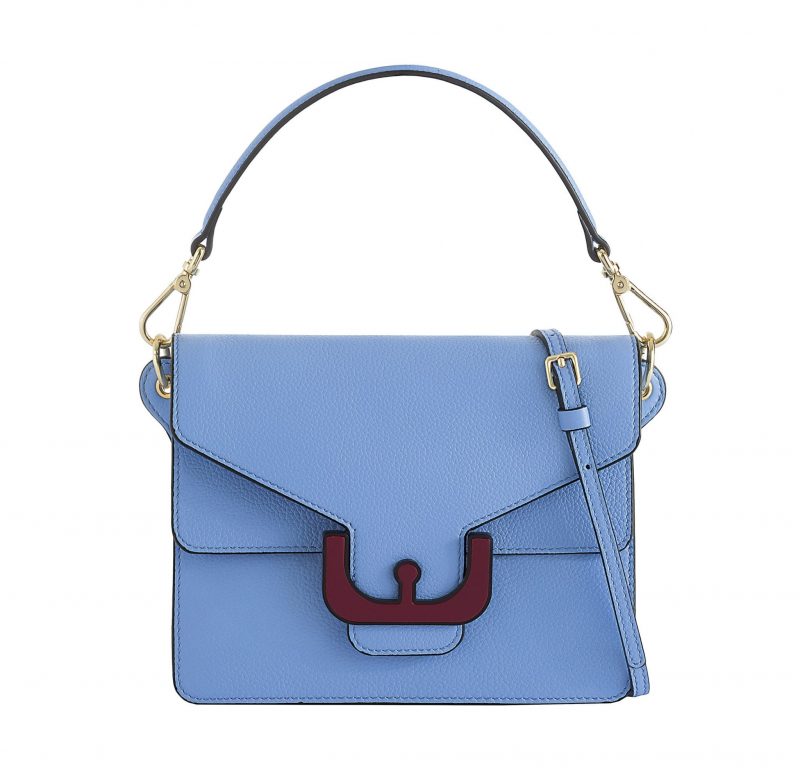 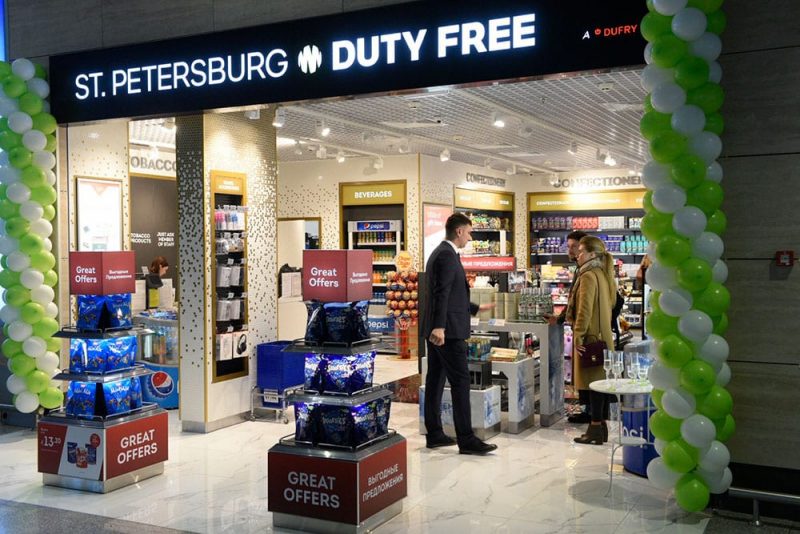 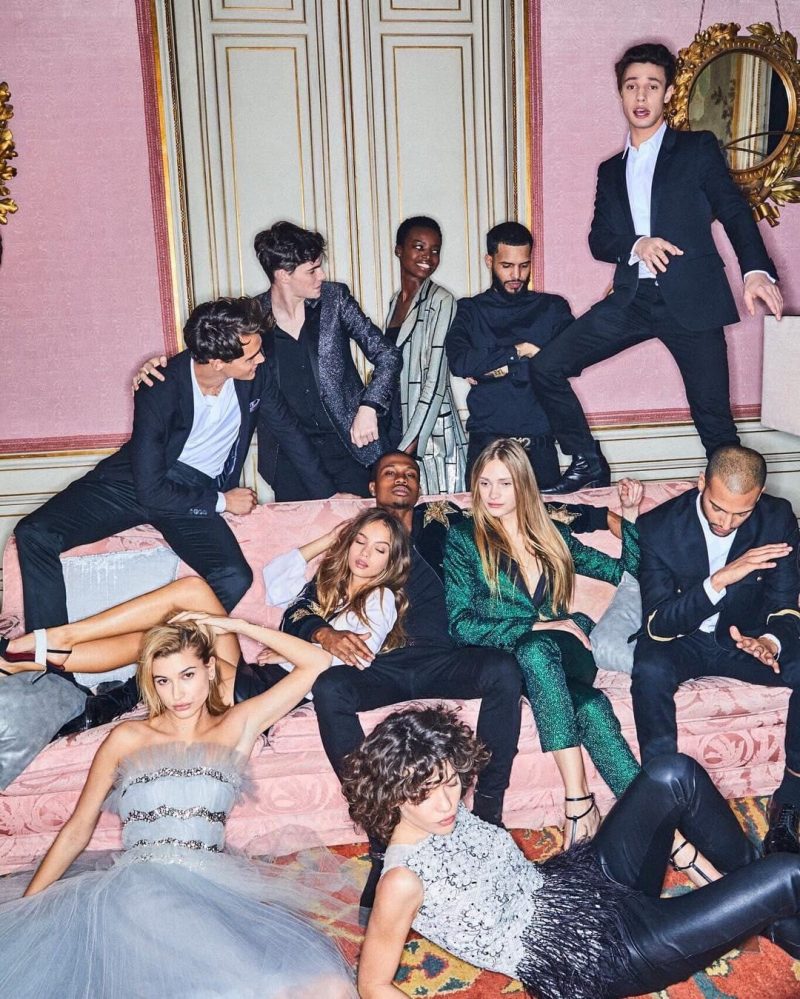