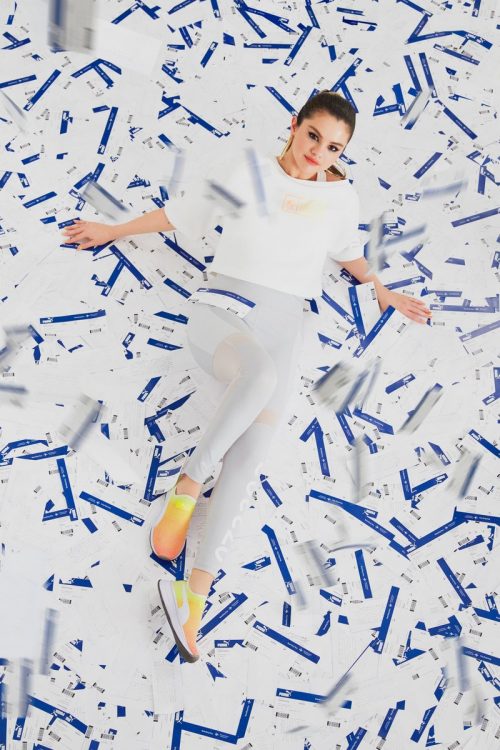 Selena Gomez has tapped into her sense of wanderlust for her new collaboration with Puma.

The singer and actress has teamed up with the sportswear giant for the second time on an athleisure collection inspired by air travel and adventure.

The star also drew inspiration from her hometown of Grand Prairie, Texas, for the series, which spans easy-to-wear separates perfect for wearing on the move, such as leggings, tank tops and jackets, as well as footwear and accessories.

The collection is full of personal touches, ranging from the ‘072292′ numerical code that appears on a pair of leggings, representing Gomez’s birthday, to the longitude/latitude codes reflecting Grand Prairie, Texas and Herzogenaurach, the German town that is home to Puma HQ. “I wanted to just have a little piece of who I am in the collection,” Gomez told US Vogue of the designs.

Gomez and Puma dropped their debut ‘Strong Girl’ collection last December, spanning athleisure-style crop tops and workout leggings as well as a new sneaker named the ‘SG Runner’. The star had been working with the brand as an ambassador since 2017.

Gomez is fast becoming a seasoned fashion designer — in addition to her partnership with Puma, she has also been working with the luxury heritage label Coach since 2016, releasing a ready-to-wear collection for the label last autumn. 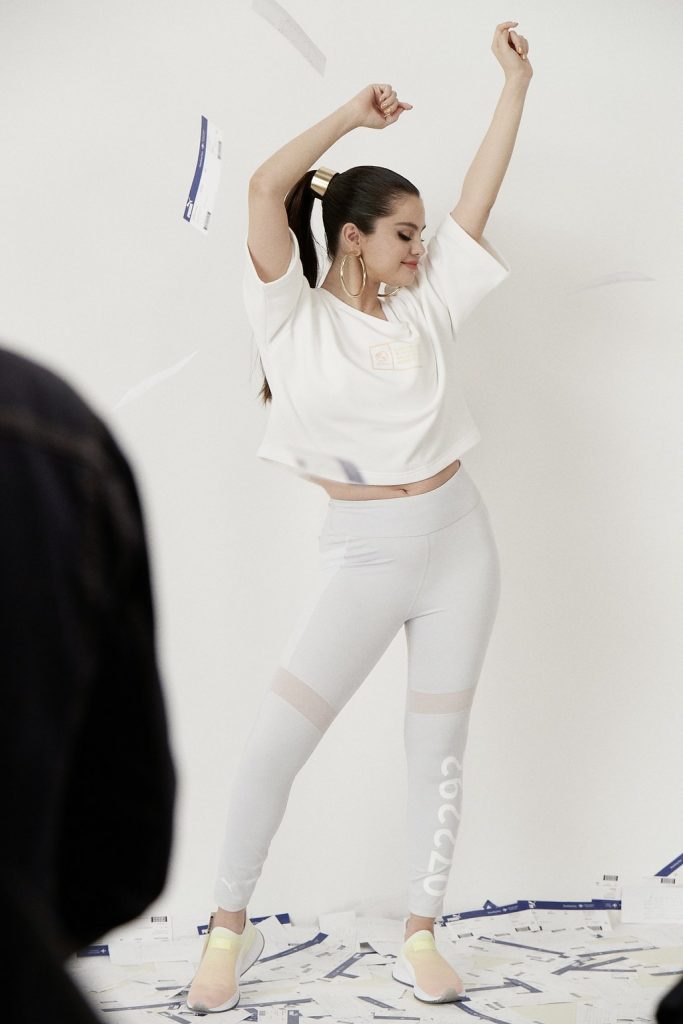 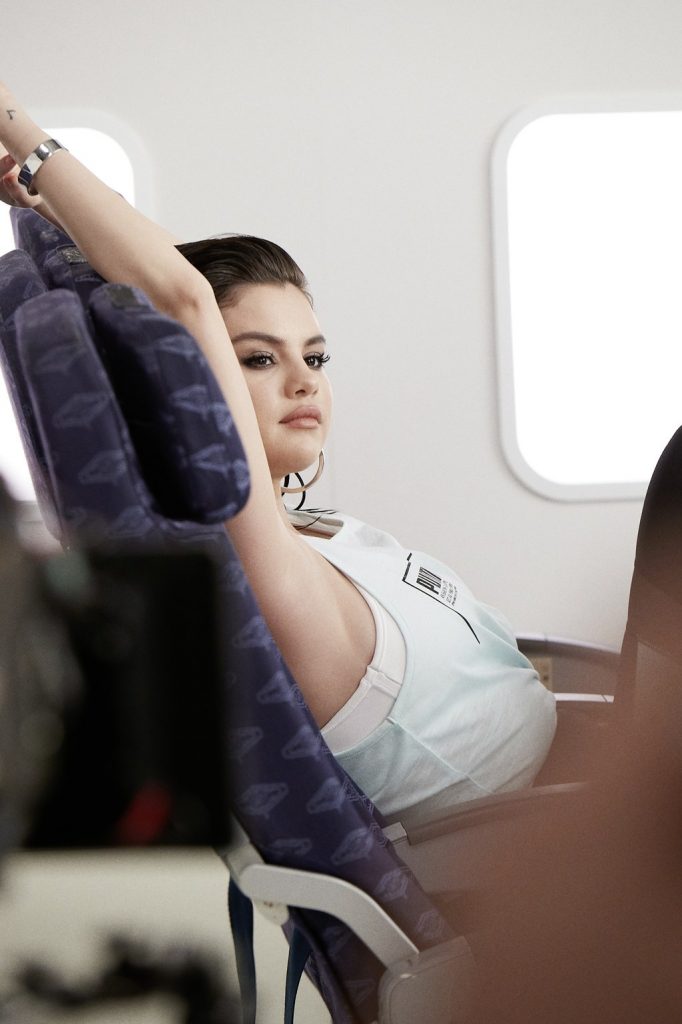 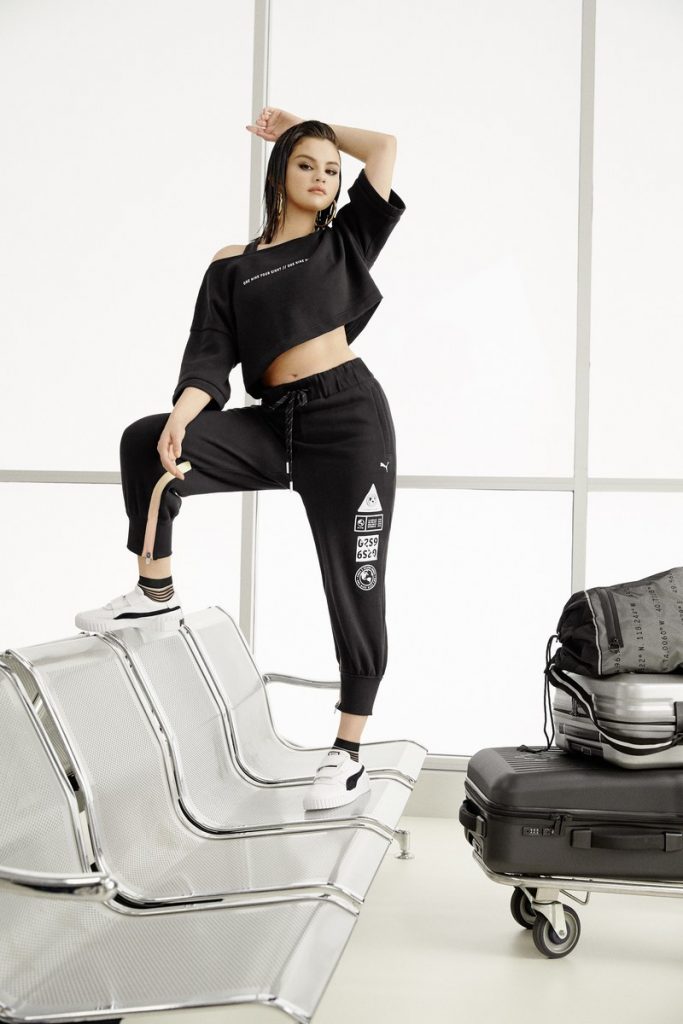 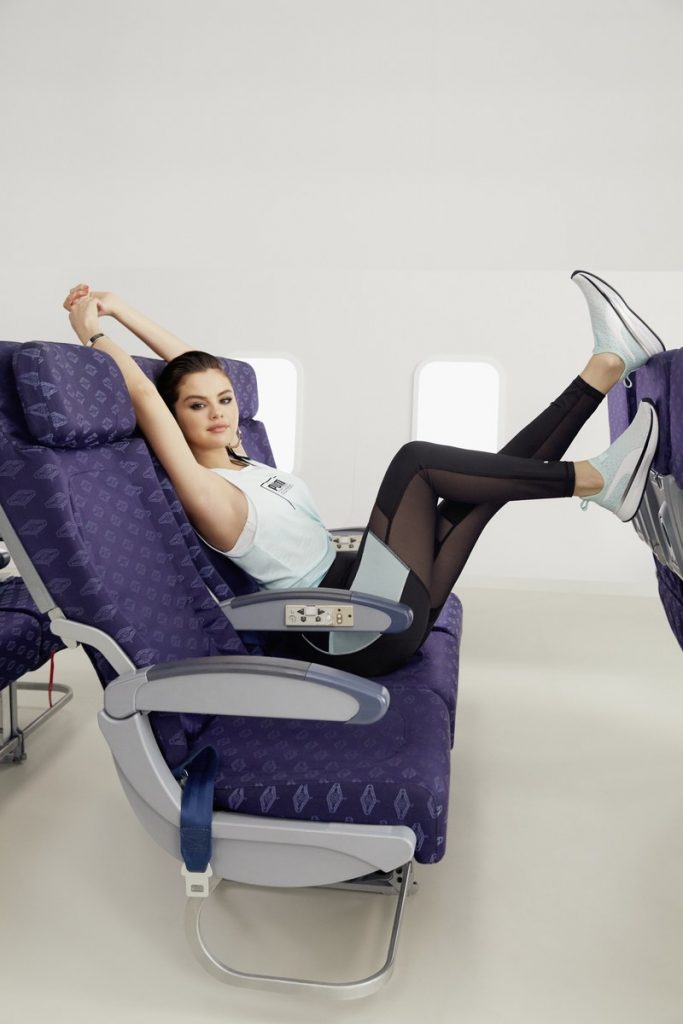 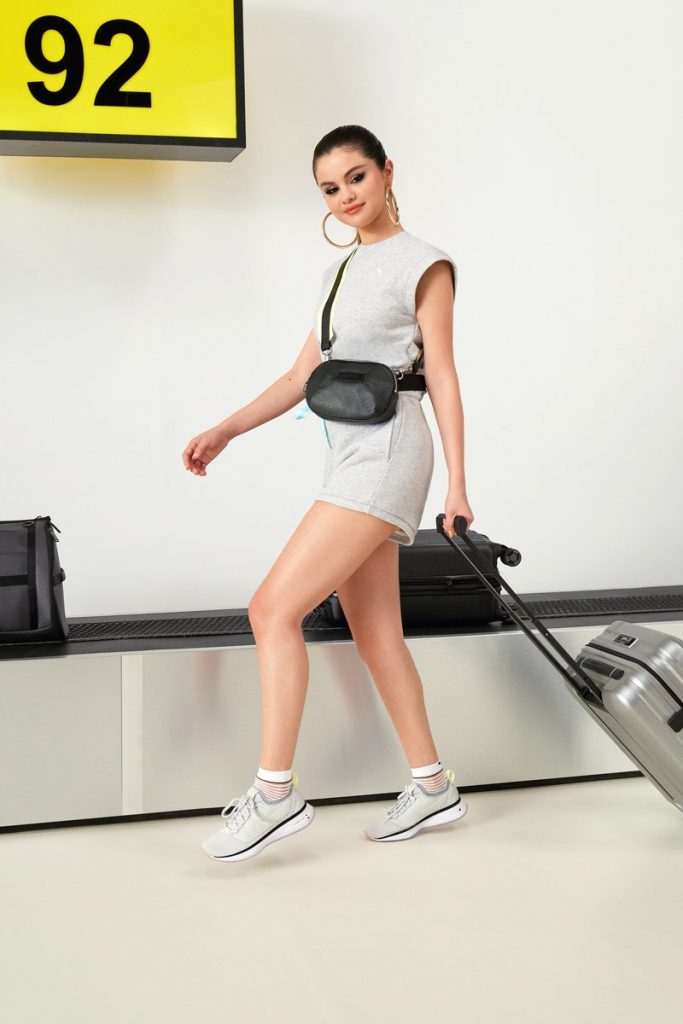 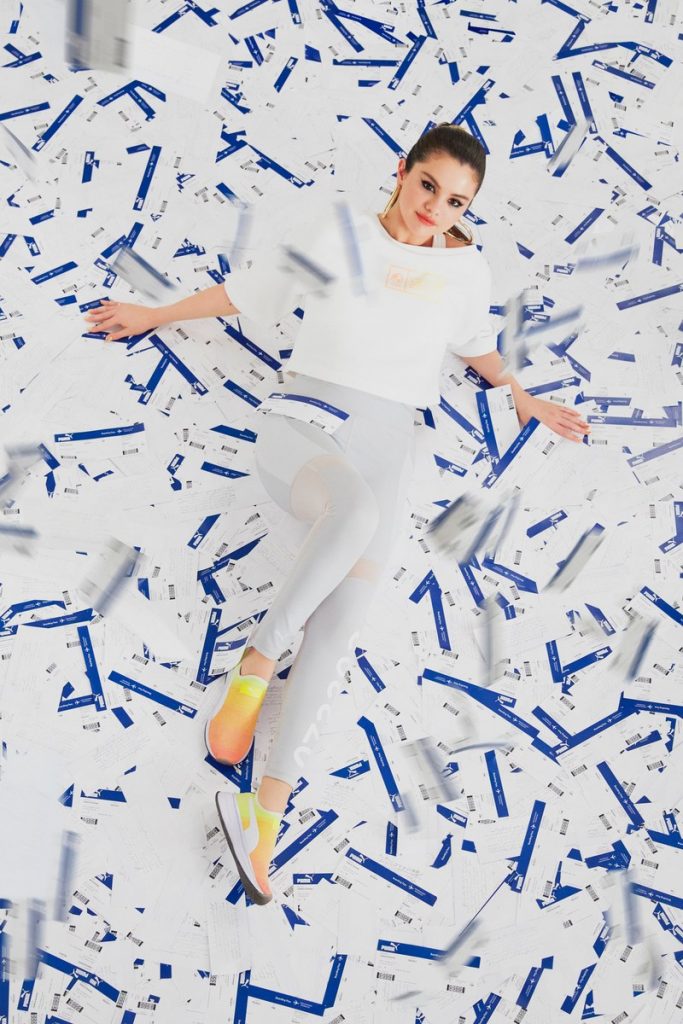 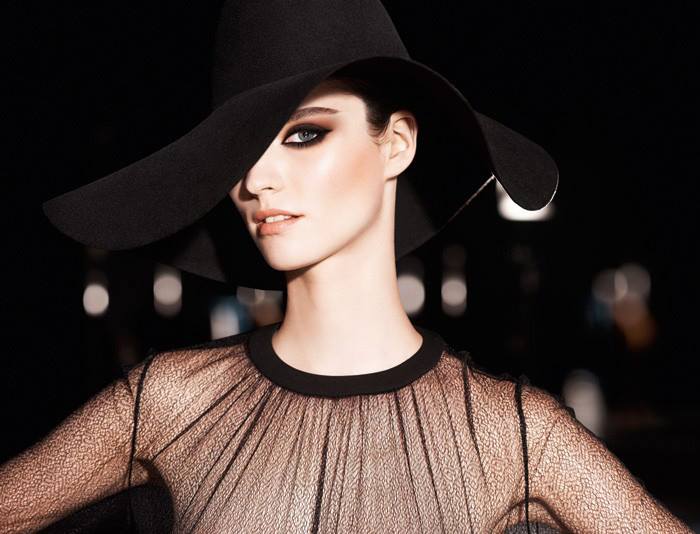 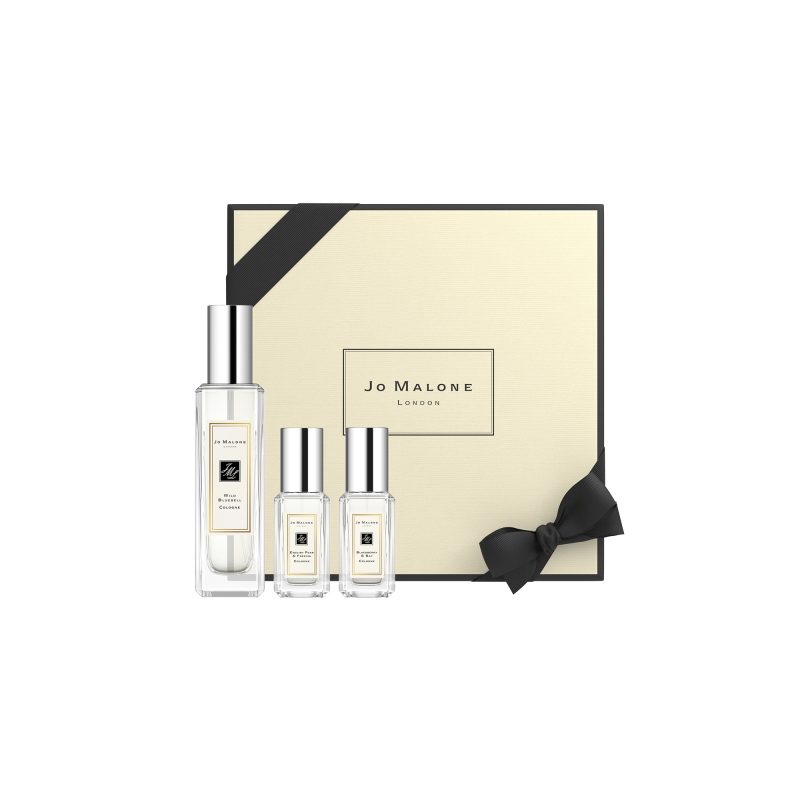 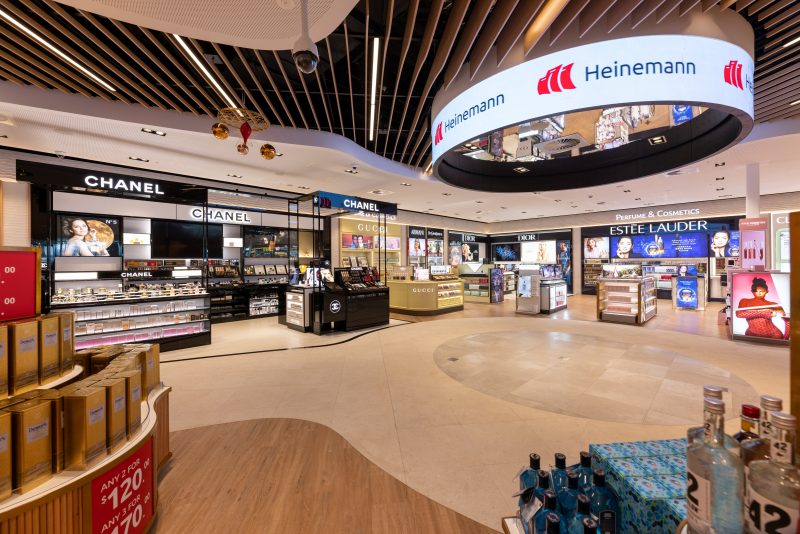