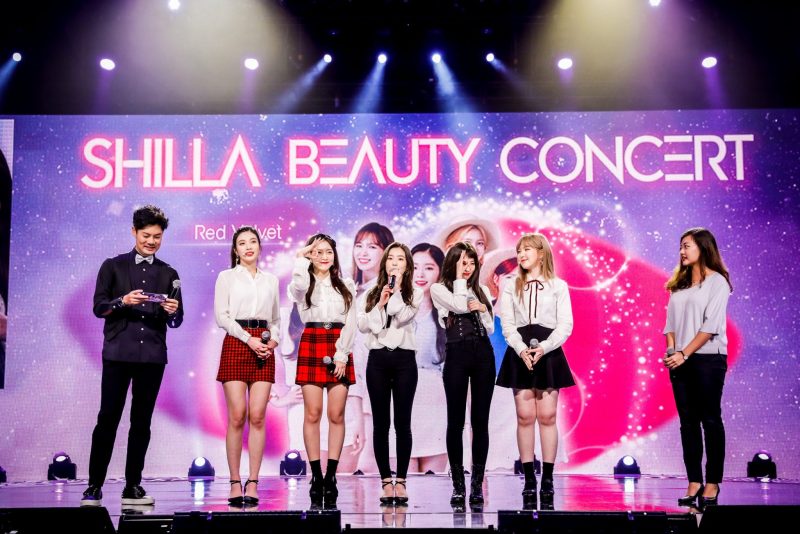 Over 5,000 fans won tickets to a special concert on Friday to celebrate The Shilla Duty Free’s new store at Changi Airport new Terminal 4. 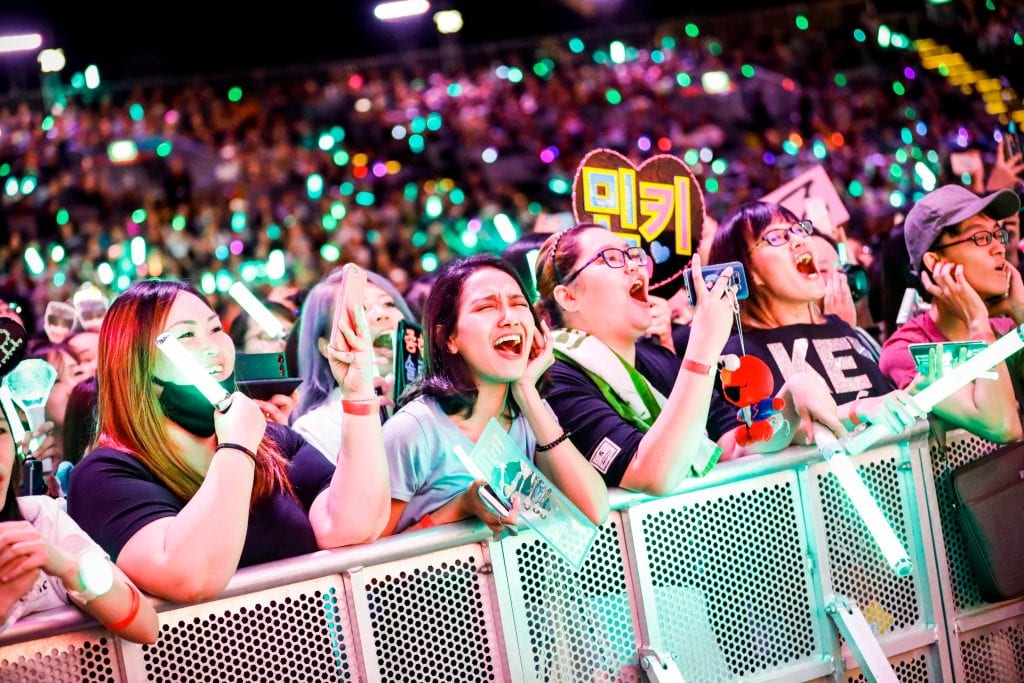 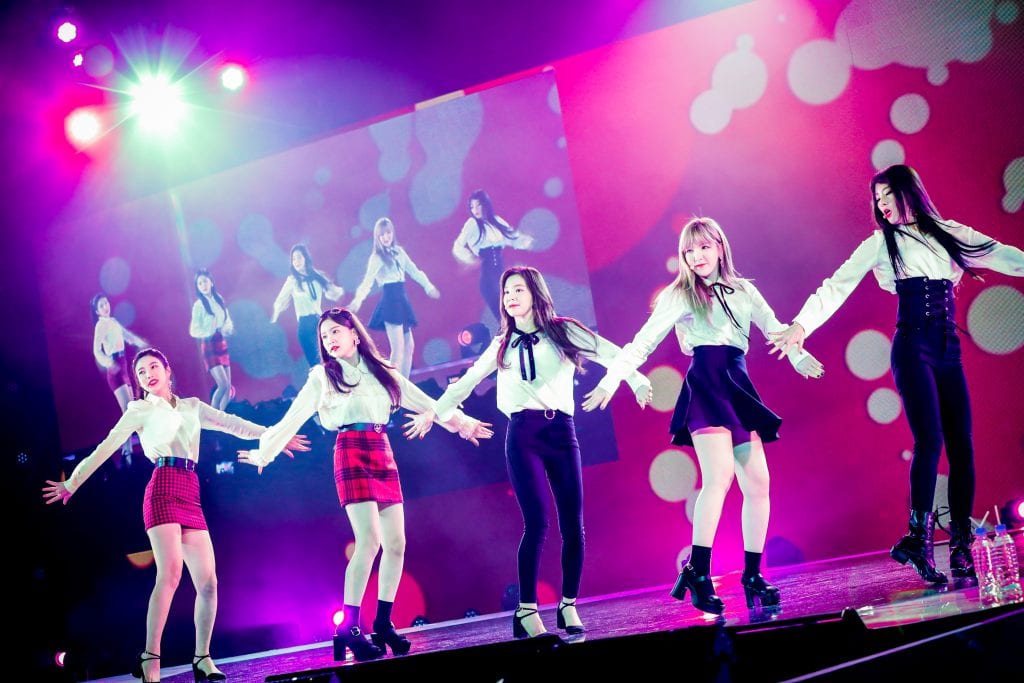 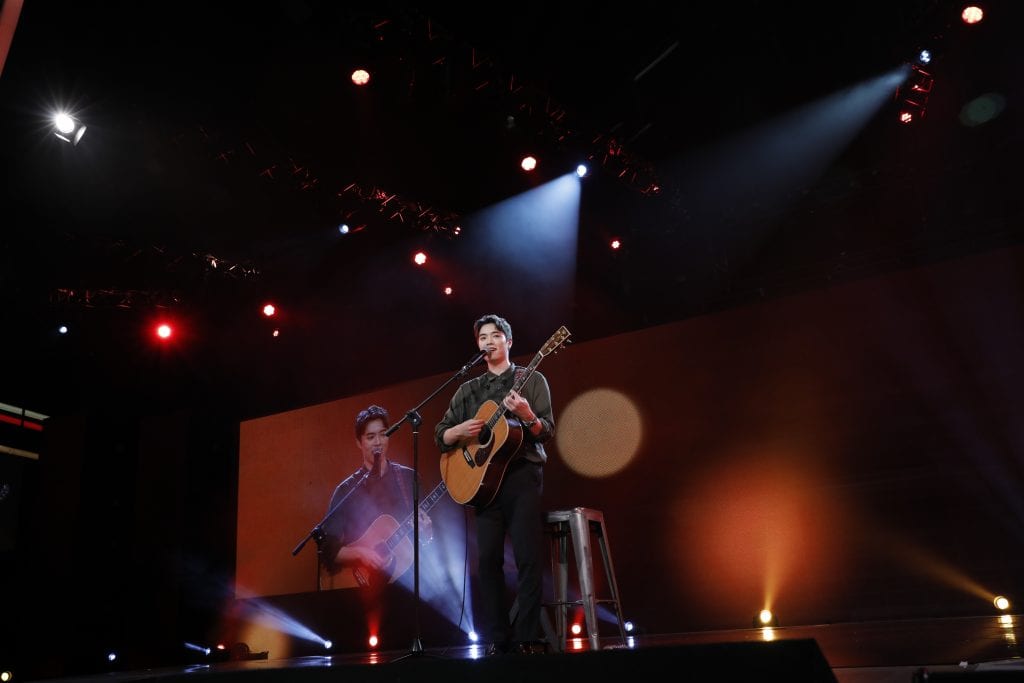 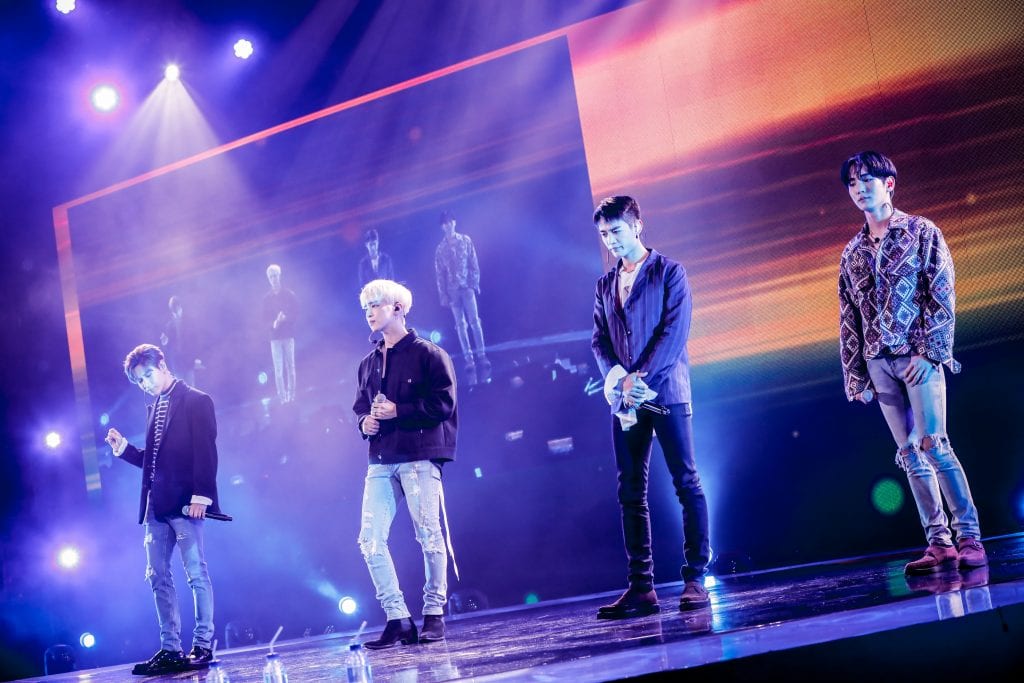 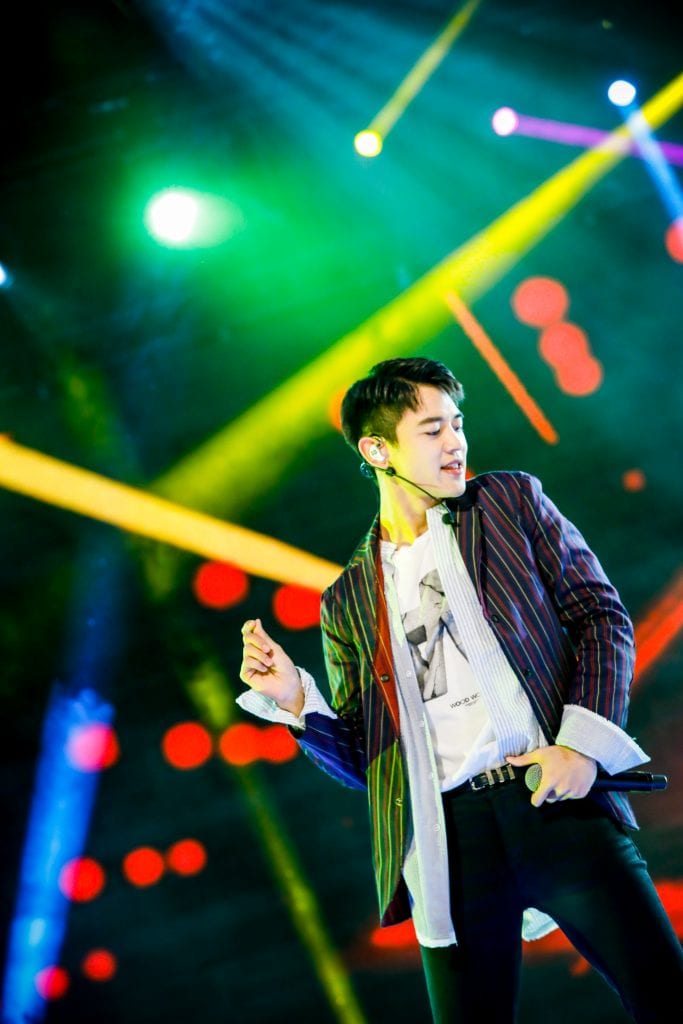 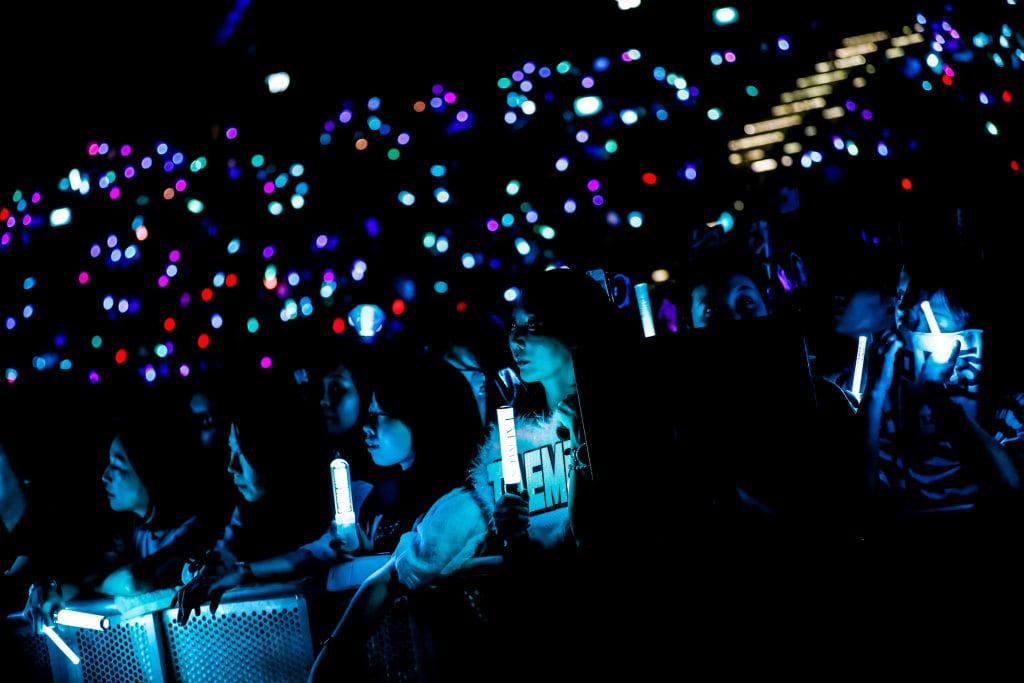 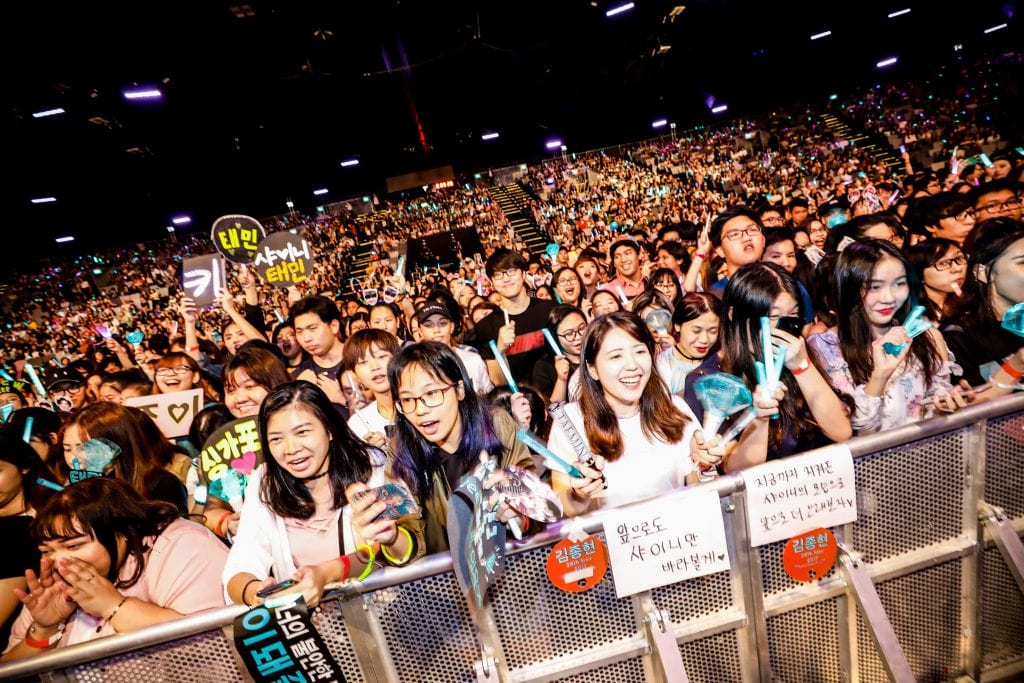 As previously reported on Duty Free Hunter, Travellers who shopped at any of the Shilla Duty Free stores at Changi Airport or online at iShopChangi.com since 15 September qualified for a pair of concert tickets. If they spent S$700 (US$500), they earned Tier 1 tickets while a S$500 (US$372) transaction gained Tier 2 tickets. 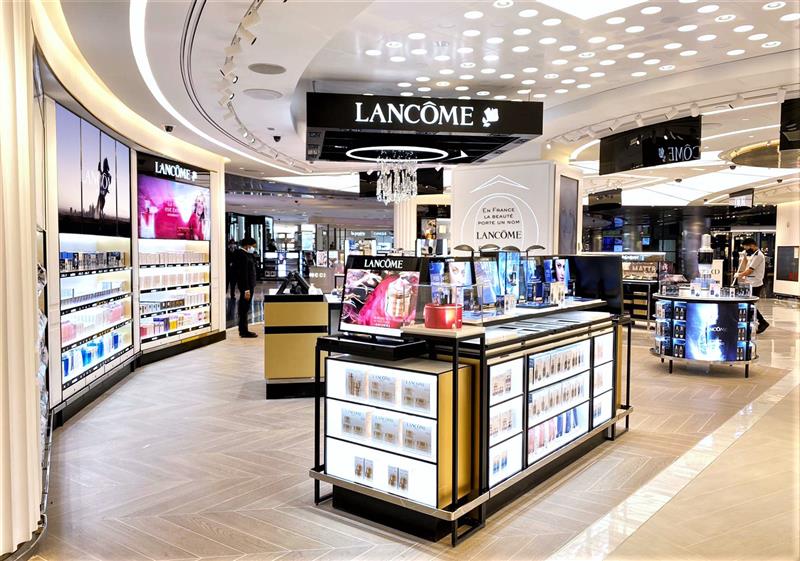 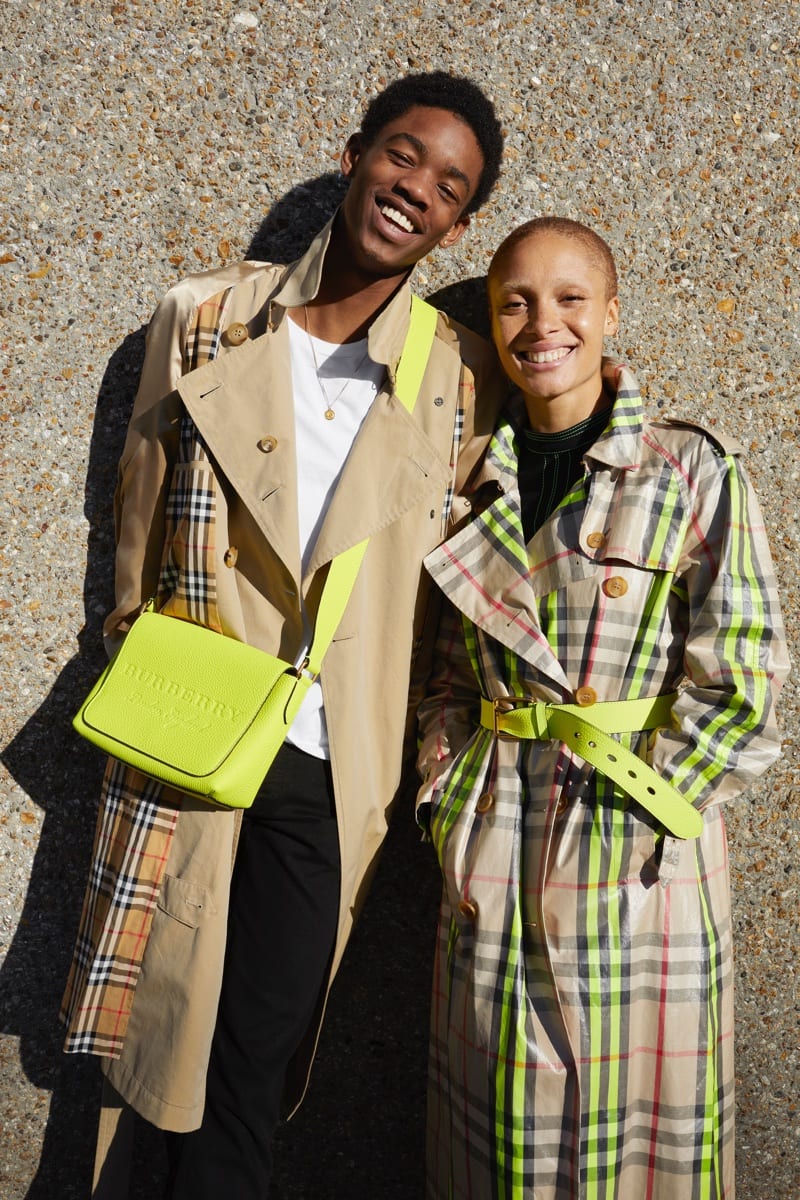 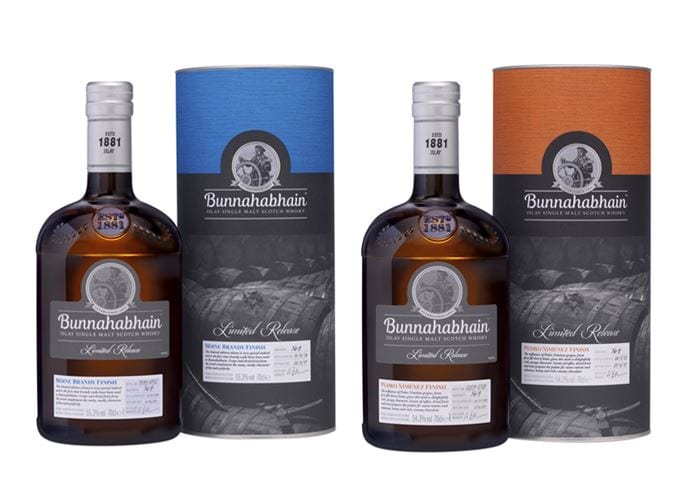