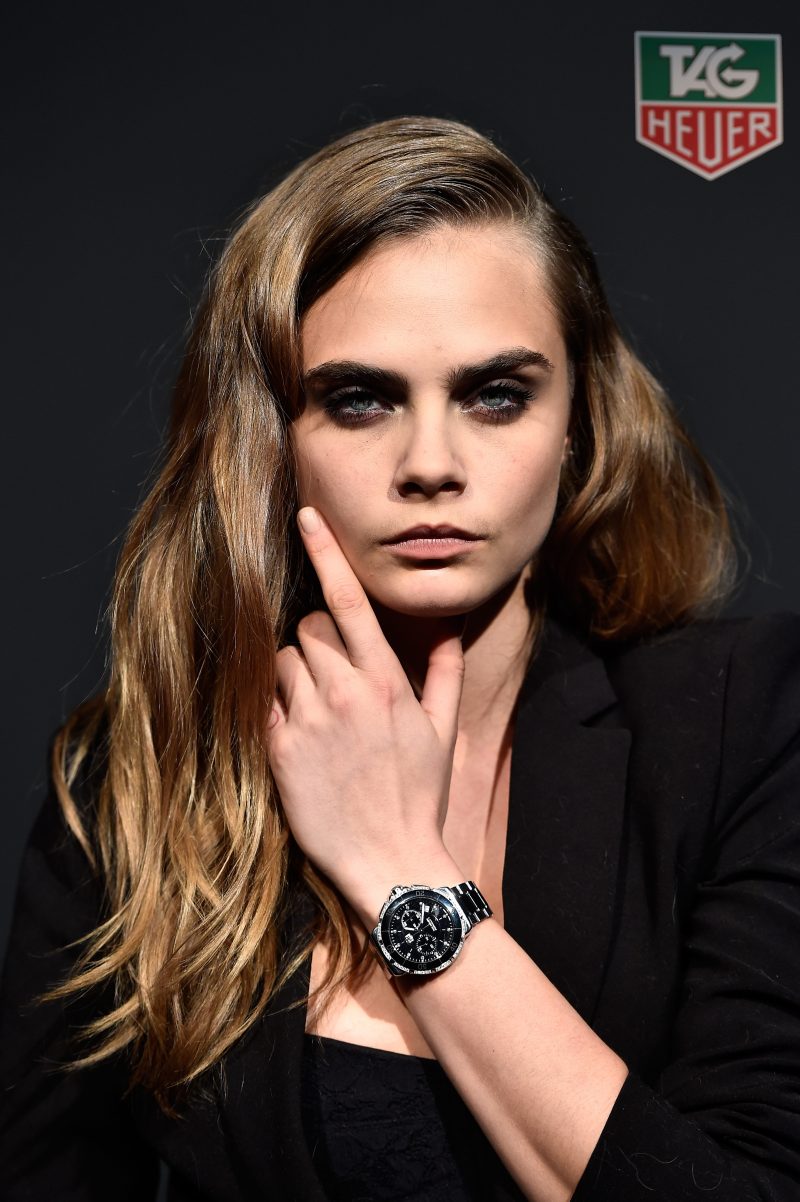 Cara Delevingne has been announced as the face of Swiss watch brand TAG Heuer. The 22-year-old is the first model to front the brand’s advertising campaign, joining previous ambassadors including sporting stars Maria Sharapova, Cristiano Ronaldo and Lewis Hamilton, along with actors Brad Pitt, Leonardo DiCaprio and Cameron Diaz.

TAG Heuer is the latest brand hoping to benefit from the “Cara effect” – Delevingne, who has over 2.12 million followers on Twitter and 9.2 million on Instagram, is currently also the face of Topshop, YSL Beauté, Burberry and Chanel, and has designed a range of handbags with British accessories brand Mulberry.

Delevingne’s latest assignment represents a move by TAG Heuer to target a younger, social media-savvy consumer. “We needed someone disruptive yet elegant like Cara to open our minds to the brashness and boldness of today’s youth,” said Jean-Claude Biver, CEO of TAG Heuer and President of LVMH Watches Worldwide. “TAG Heuer has set its sights on ‘it-ness’, and Cara is just the person to help us get there.”

Becoming a TAG Heuer ambassador is “a bit of a dream” for Delevingne. “There is a lot about me and the brand that go together – it’s a nice fit,” she said. “TAG has a slightly rebellious attitude going on and they never do something that’s expected of them, which is something I live by.”

The model confesses to being attracted to the brand’s chunky, masculine watch designs; “I’m not into dainty watches, I like a big watch that catches your eye. When I find a watch I love I’ll wear it every day.”

The tagline for the new campaign is “Don’t crack under pressure”, and Delevingne is a firm advocate of yoga and meditation to help deal with her hectic schedule. “It’s important to take time for yourself. I used to hate being alone but now I love it. I try to do yoga twice a day but when I’m working I end up doing it in the weirdest places – like on a plane or backstage at a show.”

Despite winning Model of the Year at the British Fashion Awards twice (in 2012 and 2014), Delevingne is now keen to focus on her acting career. After a part in the 2012 film Anna Karenina, she made her small screen debut opposite Sylvia Syms in Sky Arts drama Timeless, and is set to appear later this year in Michael Winterbottom’s The Face of an Angel, a film loosely based on the Meredith Kercher murder trial.

She cites Tilda Swinton and Cate Blanchett as acting inspirations, saying “I’m very much into strong female roles but I would also love to play a man – I like to push the boundaries.” 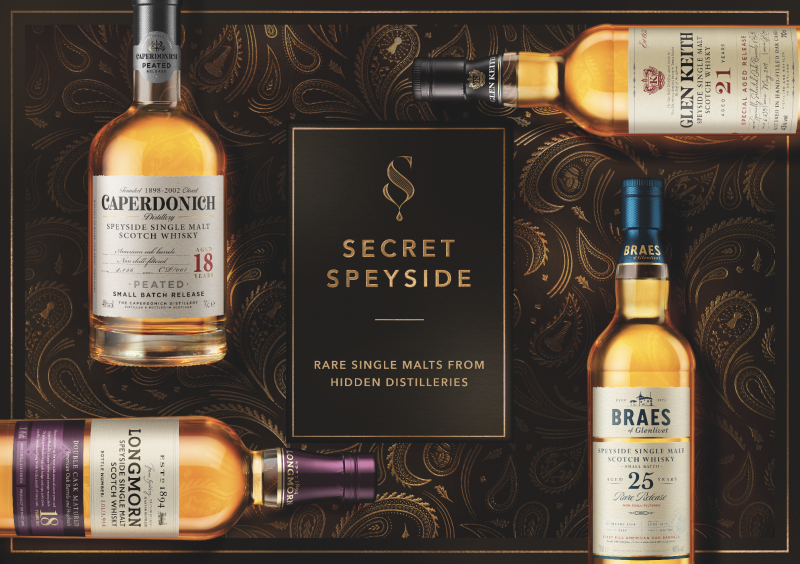 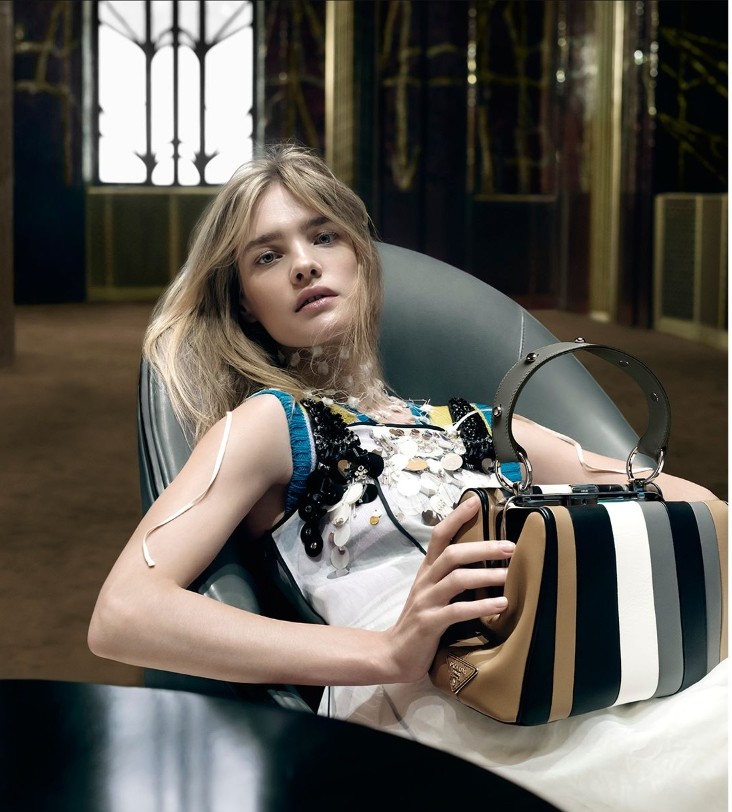