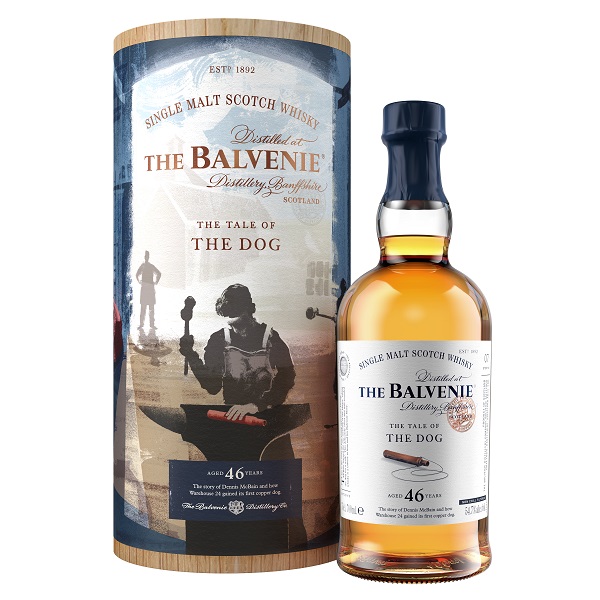 Premium Scottish whisky brand, The Balvenie has unveiled two latest additions to its The Balvenie Stories Collection – The Tale of the Dog (42-year-old and 46-year-old liquids and The Creation of a Classic. The new expressions, making its debut in November 2021, are stories as told by its craftsmen at the distillery in Dufftown, Scotland – all created to highlight and bring to life the many unique and varied stories that emanate from The Balvenie distillery.

Uniquely flavourful expressions
The Tale of the Dog is a deliciously smooth and honeyed expression of The Balvenie. Available at global travel retail outlets, the 46-year-old variation is luxuriously rich where spice and subtle hints of liquorice are met with dashes of bergamot. A masterful work from The Balvenie, it offers the nose a sumptuously extravagant aroma with flavours reminiscent of roasted red currants and treacle, perfectly wrapped in flavours of eucalyptus and menthol from toasted oak. For the taste buds, it delights with a richness that soon surpasses to reveal silky a honey and toffee sweetness.

The 42-year-old domestic release represents a ‘beautiful classic’ proffering a soft sweet fragrance from ripe dates with hints of toffee, and revealing notes of geranium oil and a subtle mint musk. The dates and toffee coat the mouth in a light nutty spice with toasted oak to offer the perfect balance of flavours.

David Wilson, Managing Director for Global Travel at William Grant & Sons said, “The Balvenie ‘Tale of the Dog’ release, is an amazing story which has been brought to life in this very rare 46yo single cask offering which is being made available exclusively for Travel Retail. Beyond its rarity as a single cask offering, our Malt Master David Stewart M.B.E and Apprentice Malt Master Kelsey McKechnie, selected this exceptional cask, paying homage to our long-serving coppersmith Dennis McBain and his tireless service while revealing a little secret found within our distillery. This is an exceptional whisky from Balvenie which we are delighted to showcase to the whisky community through several our global partners.”

The Creation of a Classic celebrates the story of The Balvenie Malt Master – the longest serving malt master in the industry – David Stewart MBE, who pioneered the first cask-finished whisky in 1983, The Balvenie Classic. It was created by transferring Balvenie whisky matured in traditional oak barrel to sweet Oloroso sherry casks. This new expression in The Balvenie Stories range brings to life the story of the Classic, and showcases the same process – the choice of wood, the warehousing, the testing and tasting all playing a part in its masterful success. As its iconic predecessor, The Creation of a Classic is matured in American oak casks and finished in sweet Oloroso Sherry casks, offering an innovative reinterpretation of The Balvenie Classic.

An enduring legacy
Commenting on the release of The Balvenie Stories in Global Travel Retail, The Balvenie Malt Master David Stewart MBE says: “The Balvenie Distillery is built on stories. It’s what sets us apart and makes our whisky what it is. Each expression in the Stories range has a distinct narrative as to how it came to be, and each whisky tells its unique tale in liquid form through first-hand recollections of the many characters involved.”

The captivating story behind The Tale of the Dog was inspired by the memories of Dennis McBain, a long-time Coppersmith at The Balvenie Distillery. As a young apprentice, fresh to the world of whisky-making, Dennis was asked by a brewer for a copper dog, which he soon discovered was a little copper tube used for secretly siphoning off whisky from the cask. The copper dog would then be flattened and put back for his owner to be found as a way of calling out the illicit activity. Thus, expressions such as ‘taking the dog for a walk’ became common at the distillery, with whomever the copper dog had been sent to understanding full well that he’d been discovered but given a second chance. This recollection went on to inspire McBain’s suggesting of using dogs instead of unwieldy valinches for distillery tour tastings, a protocol which remains today. 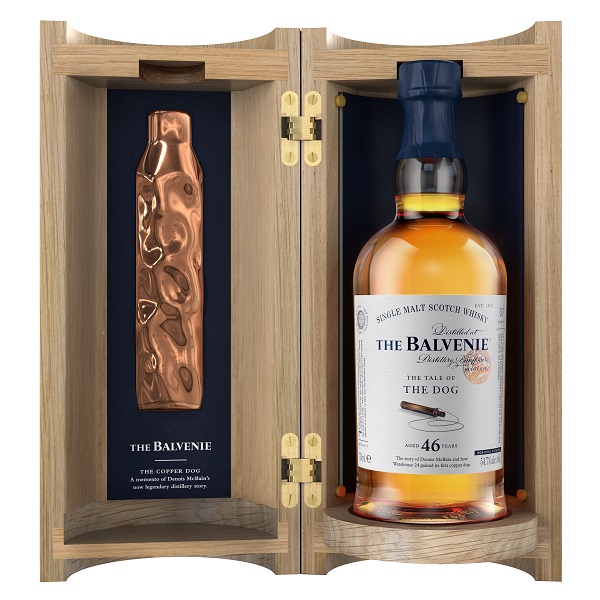 Artistic representation
Storytelling is carried through every aspect of The Tale of the Dog, with its tale depicted on the whisky’s packaging. The bottle is presented with a replica, flattened copper dog and encased in a wooden tube wrapped in leather, printed with a bespoke illustration, specific to the liquid, from British artist and printmaker Andy Lovell. Andy’s work, which draws its inspiration direct from the distillery, can also be seen across the labels and tubes for the entire Balvenie Stories range. It uses bold, hand-made gestural marks to build up images that capture the evocative light and atmosphere of the distillery’s landscape. The texture and tactility of Andy’s work emphasises the importance of human creativity in the production of The Balvenie whiskies and the exceptional products that can be made when Makers pour their heart into what they do.

Malt master David C. Stewart M.B.E, says: “The Tale of the Dog is one of the stories people most love hearing about The Balvenie – from a time when you did used to wonder sometimes if the dogs were taking their share, as well as the angels! These two casks, from 1978 and 1974, are wonderful liquids chosen to represent the story.”

Drinkers can hear the story of The Tale of the Dog and The Creation of a Classic via a specially recorded podcast series, featuring the craftspeople behind the expression, as well as The Balvenie Global Ambassador Gemma Paterson. This podcast will be available through Spotify and iTunes and via a QR code tag inside the pack, that drinkers can scan using their smartphones.

Gebr Heinemann Director Purchasing Liquor, Tobacco and Confectionery Ruediger Stelkens says: “We are delighted to work closely with William Grant & Sons to be the exclusive European airport retailer to offer this remarkable interpretation of The Balvenie Stories. We have always taken great pride in curating an assortment of some of the world’s finest Single Malt Scotch whiskies and bringing the stories behind it to life, giving our clients an opportunity to own a piece of The Balvenie’s storied history.”

The Balvenie Creation of a Classic, RRP £57, will launch globally in November 2021, exclusively in Global Travel Retail across all key markets. 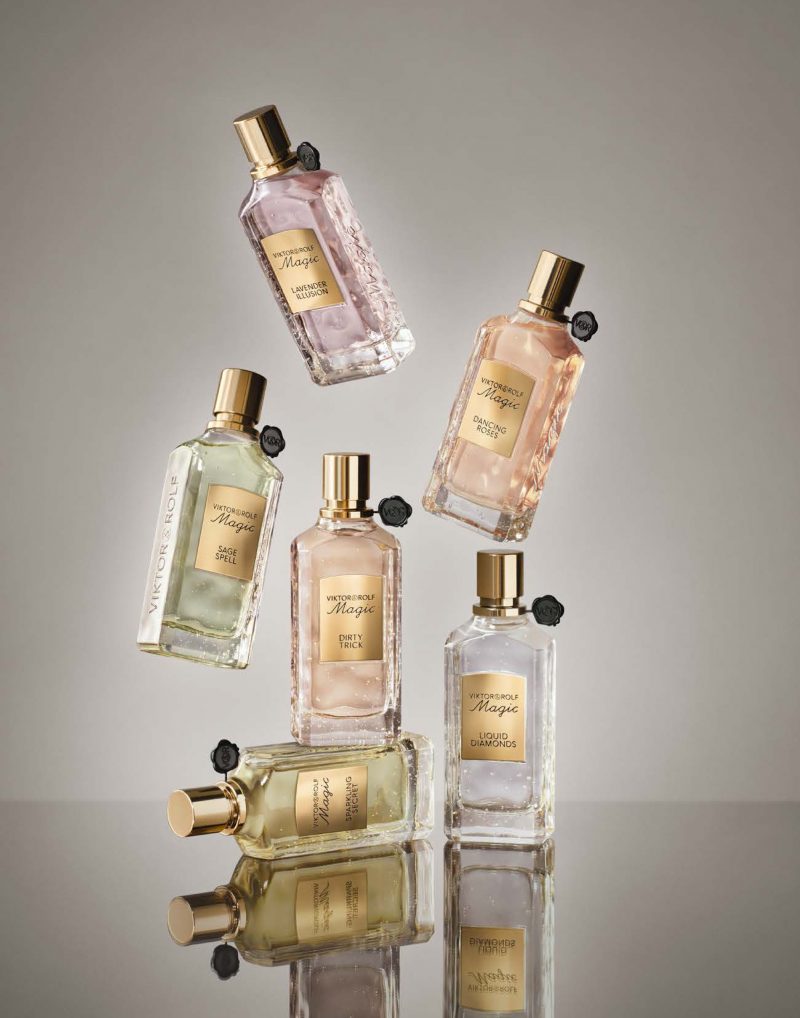 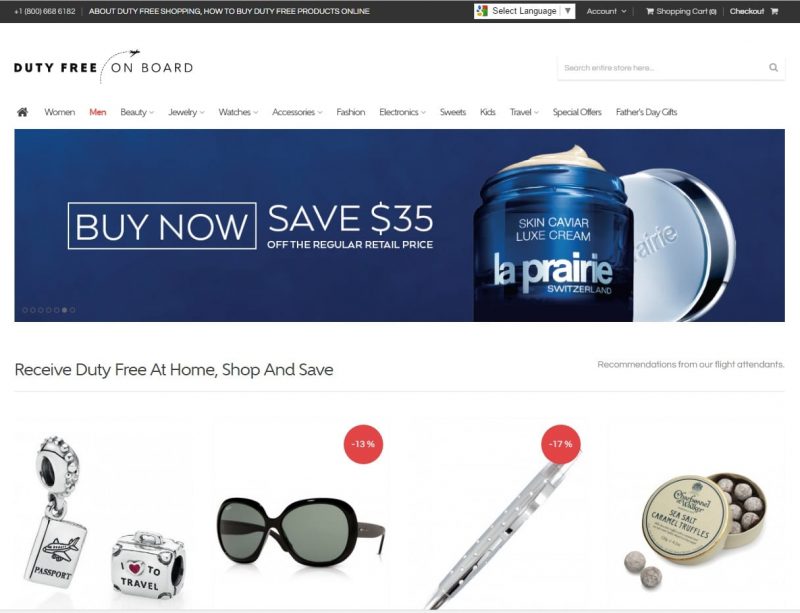 Dutyfreeonboard unveils home delivery for shoppers on United, Aeromexico, TAM and others 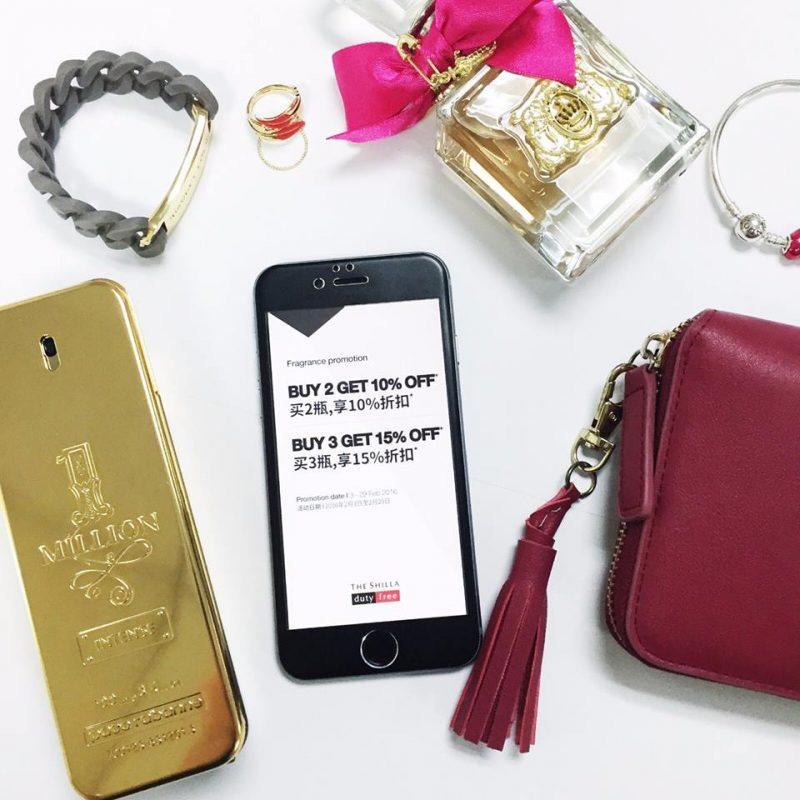 SAVE: Enjoy up to 15% off perfumes at Shilla Duty Free Singapore