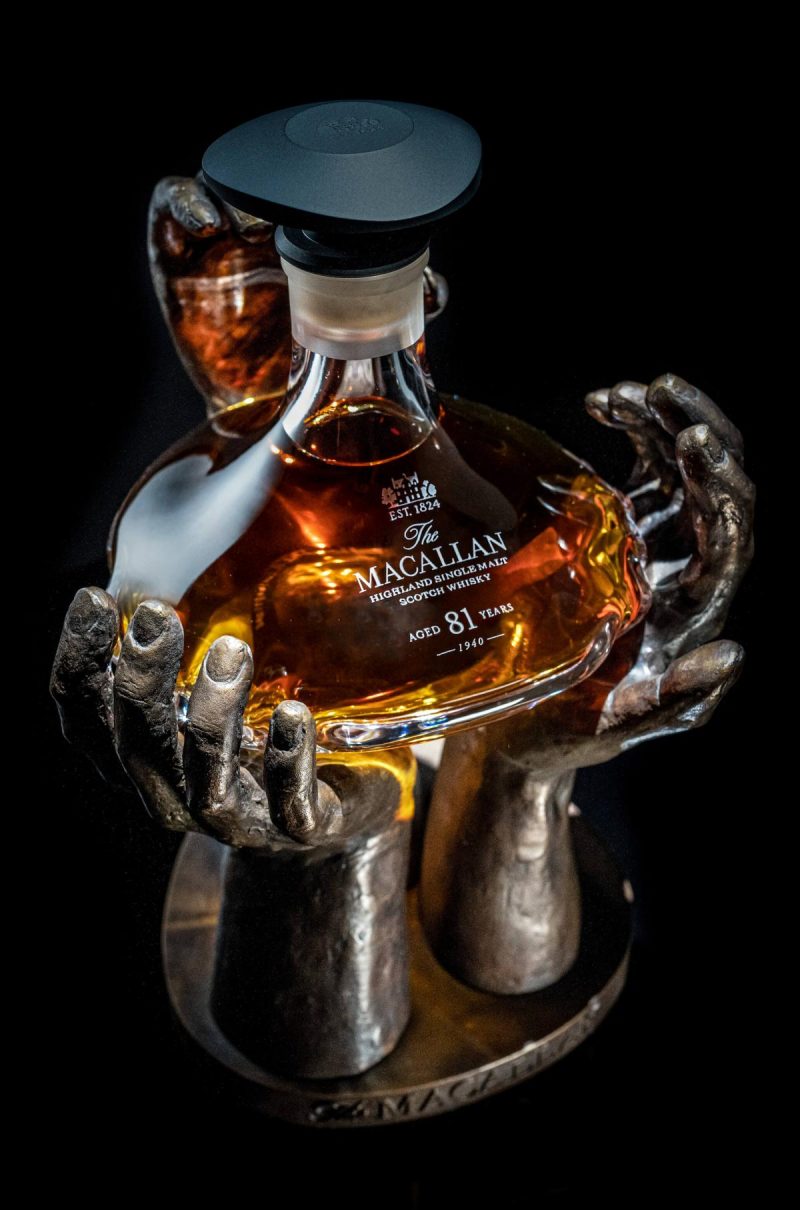 The spirit was filled into a single ex-Sherry cask at the Speyside distillery in 1940, shortly before The Second World War forced The Macallan to close for the first time in its history. 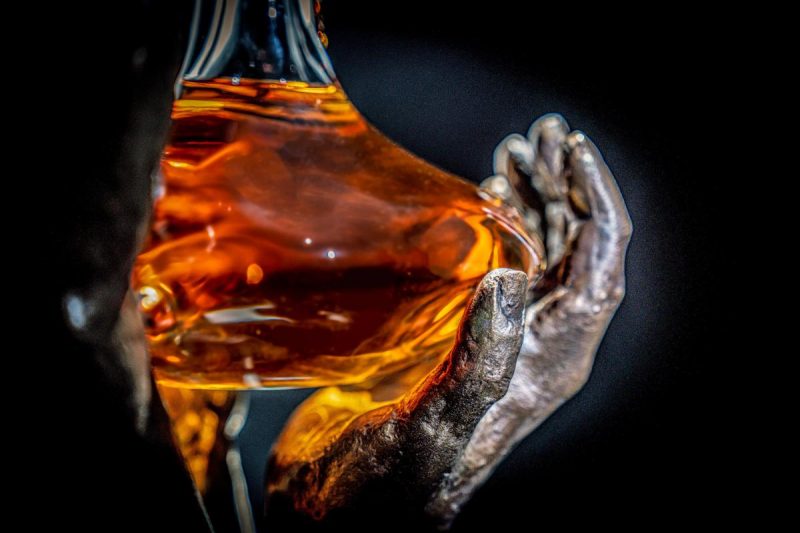 The hands represent the distillery workers of 1940 who made the whisky; former Macallan chairman Allan Shiach, whose grandfather was running the company in 1940; and Kirsteen Campbell, The Macallan’s current master whisky maker.

Indentations on the glass surface of the decanter match the fingerprints of the hands, and the decanter is housed in an elm cabinet, sourced from a tree thought to have been growing on the Macallan Estate surrounding the distillery in 1940. 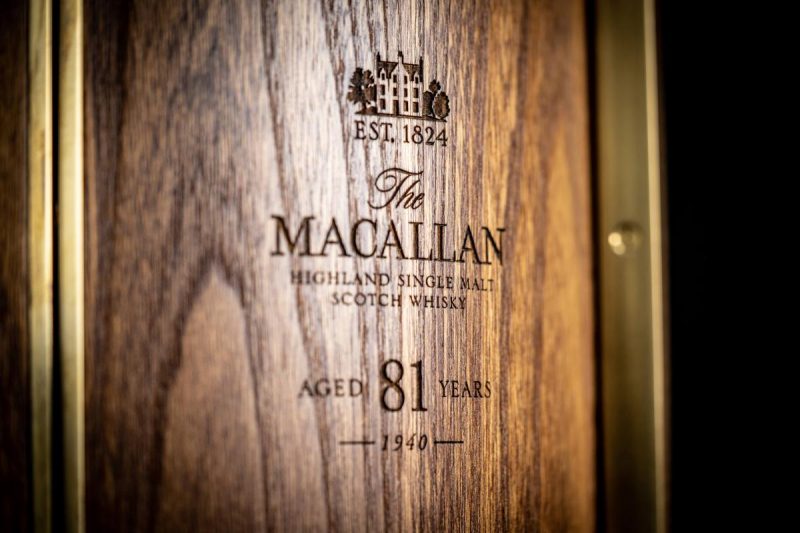 ‘Created during a turbulent time in the world, this extraordinary expression showcases The Macallan’s history, ingenuity and unmistakable strength of character,’ said Campbell. ‘The creation of many hands, The Reach has been a truly collaborative effort. It’s also a tribute to the people who made this precious whisky, and their enduring spirit which never wavered.’

Accompanying the release is a film telling the story of The Macallan and the making of The Reach, created by London-based photographer Nadav Kander and featuring original music composed and recorded by Scottish band Mogwai.

Highly limited to only 288 decanters worldwide, in global travel retail The Reach is available at The Macallan Boutiques at Taiwan Taoyuan, DXB Dubai International, London Heathrow and New York JFK. RSP is $125,000 / £92,000 / €110,000. 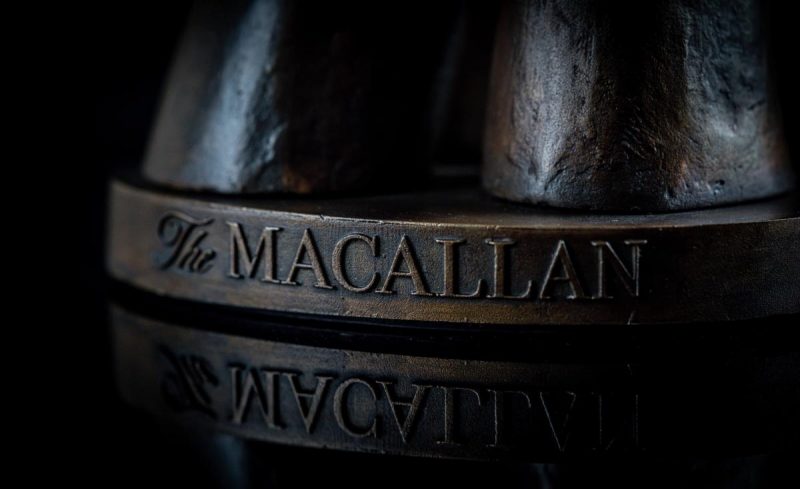 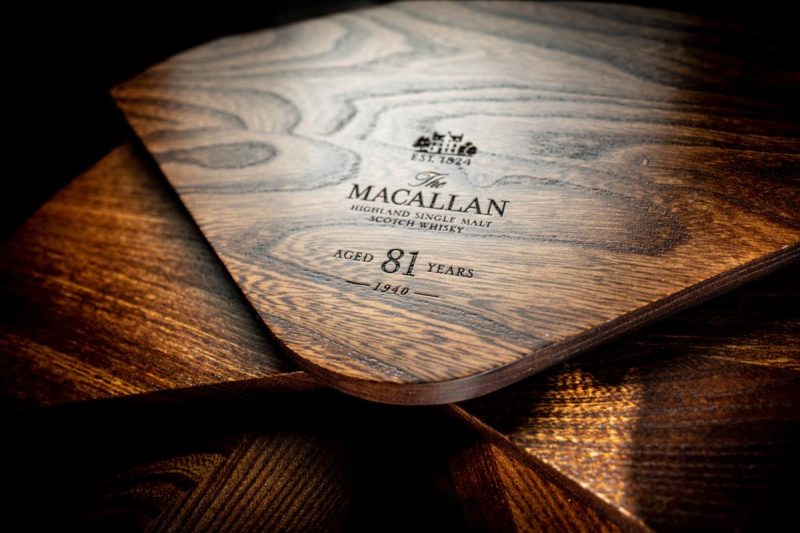 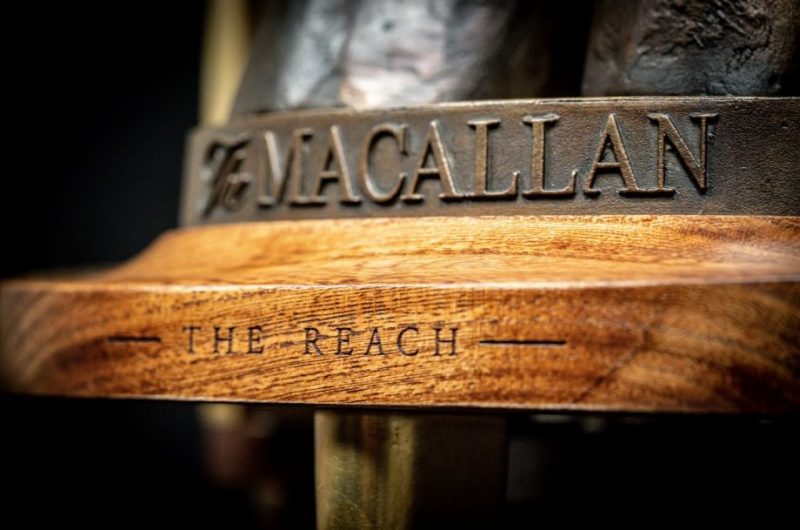 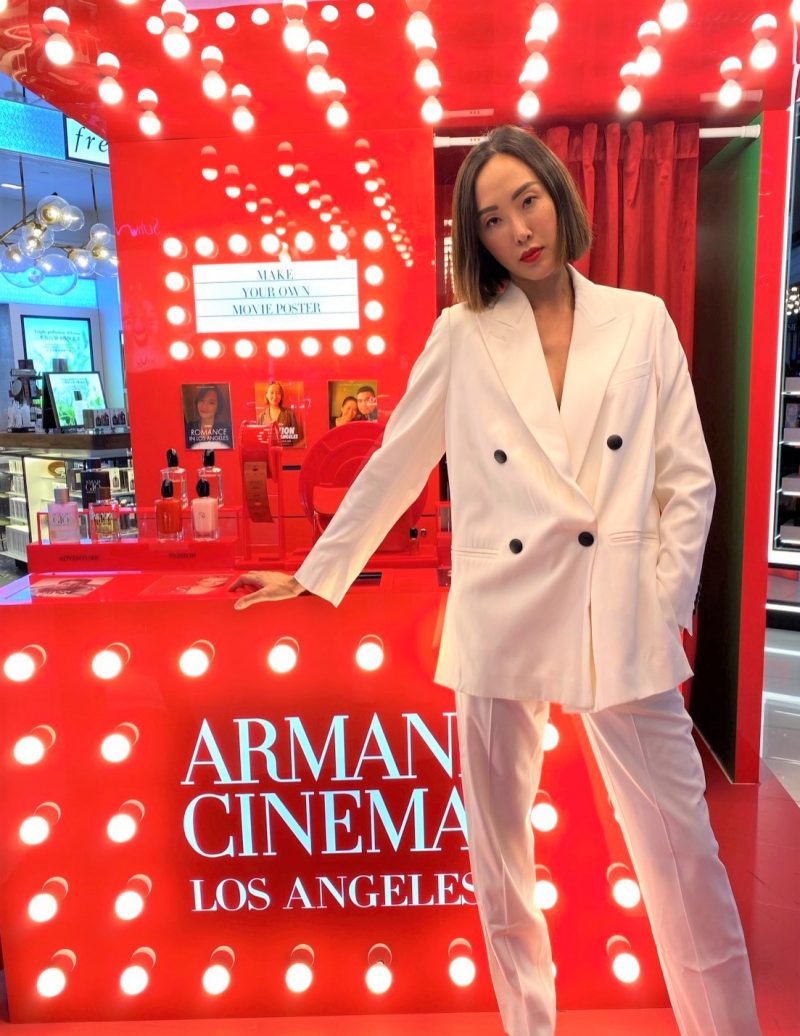 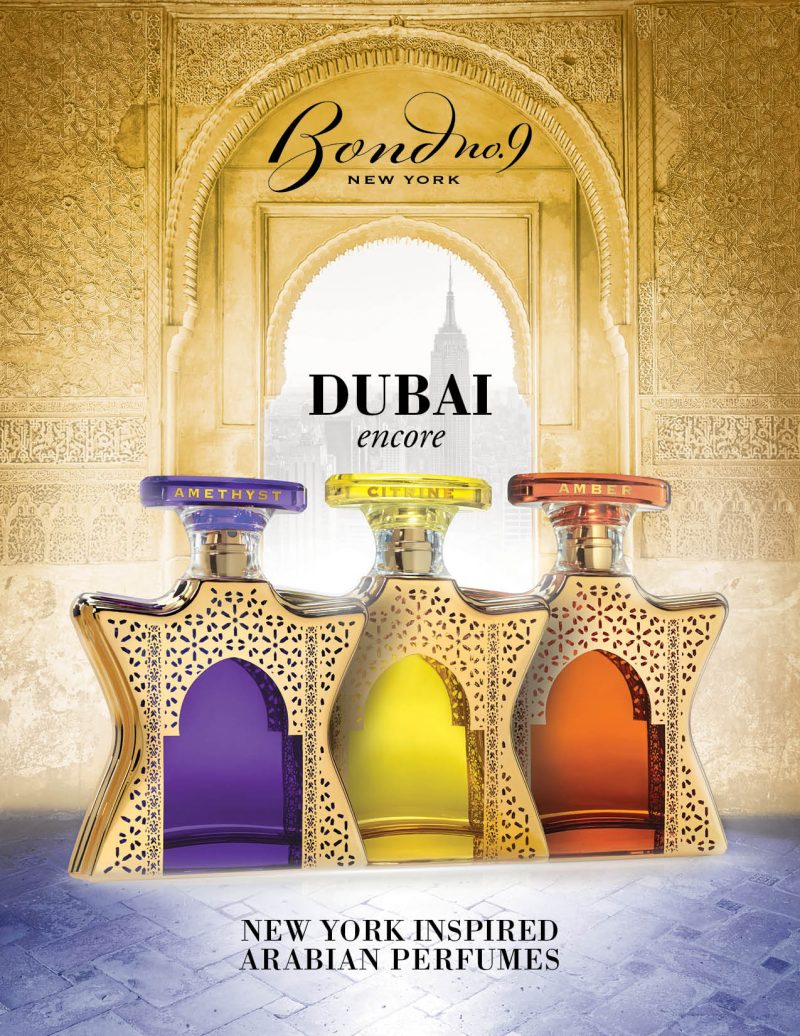 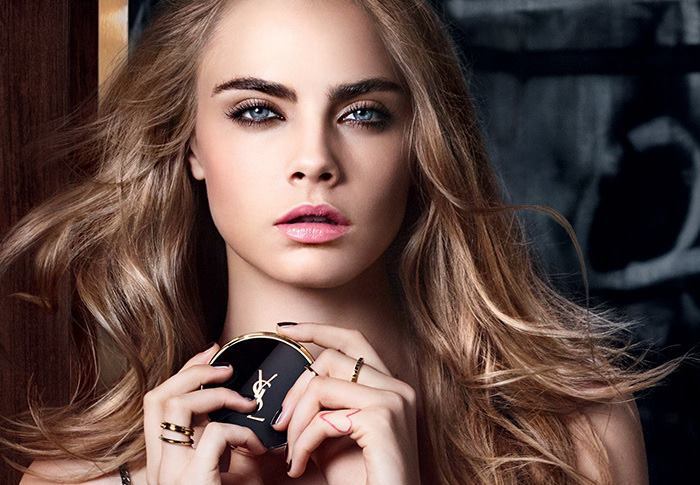