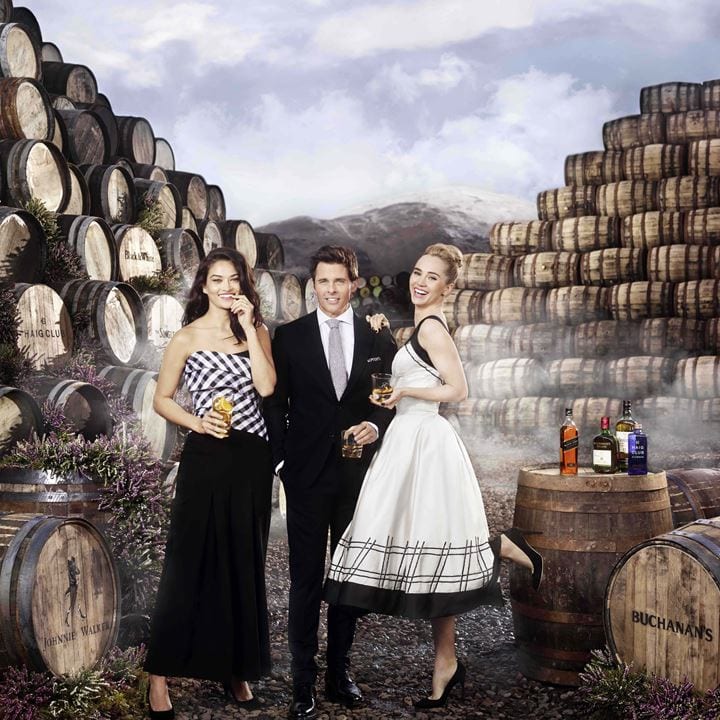 Scotch, the world’s favourite whisky, will be celebrated across the globe on Thursday February 8th with a series of events to mark International Scotch Day.

International Scotch Day is a celebration of everything that gives the world’s favourite dram its unique character, flavour and personality – and invites adults everywhere to raise a glass of Scotch in celebration on the day.

This year’s celebrations will be bigger than ever, taking place in over 70 countries worldwide, almost doubling the volume of last year’s inaugural celebrations and truly getting the world talking, thinking and enjoying Scotch. Large-scale events will take place in India, Mexico, The Philippines and South Africa involving consumer and media engagements.

Pictured above – Model Shanina Shaik, actor James Marsden and actress Suki Waterhouse gathered at the Diageo Cambus Cooperage in Scotland as they were announced as Global Ambassadors for International Scotch Day, taking place on February 8th.

International Scotch Day is held during the week of the birthday of one of the world’s most influential Master Blenders – Alexander Walker the son of John ‘Johnnie’ Walker who brought Scotch to the world.

People can participate by visiting their favourite bar and enjoying a Scotch with friends, or posting on social media using #LoveScotch. For those Scotland-bound, Diageo’s 12 distillery visitor centres will open their doors free of charge on 8th, 10th and 11th February to explore behind the scenes of some of the world’s most iconic Scotch whisky brands such as Johnnie Walker Blended Scotch and Glenkinchie, Talisker, Oban, Dalwhinnie and Cardhu Single Malts. Find out more below.

“Last year’s International Scotch Day was a huge success and this year we wanted to turn up the volume and make it even more of a celebration with our three global ambassadors and events in many more markets.

“We chose to shoot the campaign creative at the iconic Cambus Cooperage against a backdrop of casks representing a tradition of craftsmanship that dates back centuries, alongside these three stylish personalities enjoying a Scotch together. A perfect way to show that Scotch is cool, and made to be enjoyed whenever and wherever.” commented Ronan Beirne, Global Brand Marketing Director at Diageo.

The LoveScotch campaign encourages those who choose to drink, to do so responsibly.

Visit Diageo’s distilleries
To celebrate the second International Scotch Day (8th February), the distillery visitor centres will open their doors for free standard tours on Thursday 8th, Saturday 10th and Sunday 11th February, welcoming visitors from home and abroad to experience the sites and explore behind the scenes of some of the world’s favourite whiskies*. 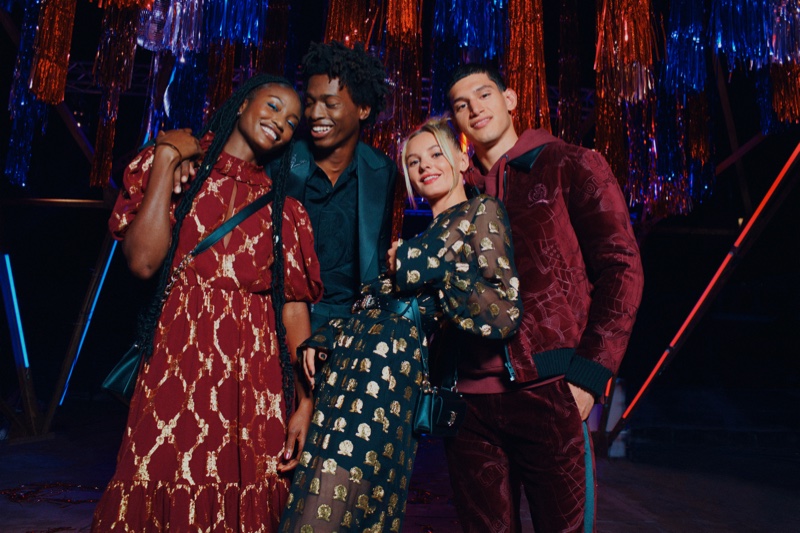 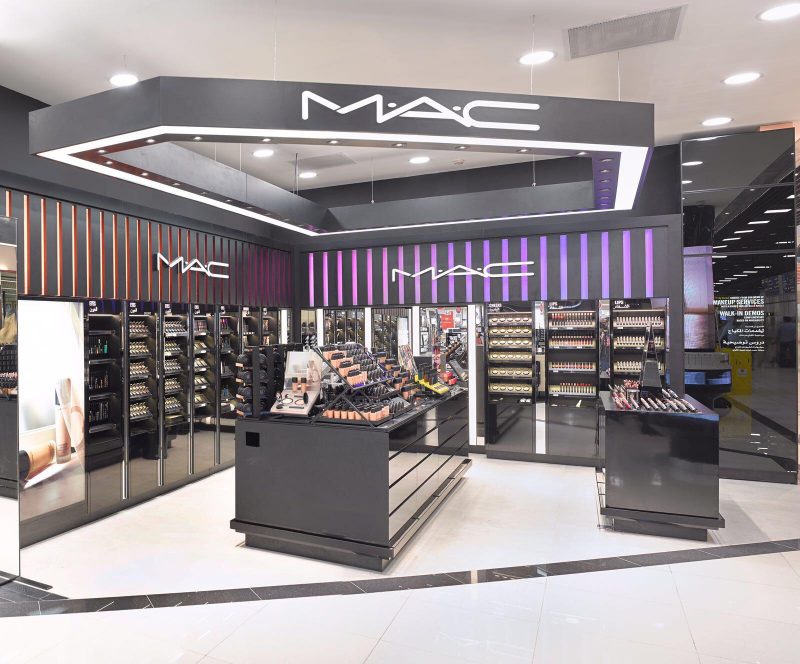 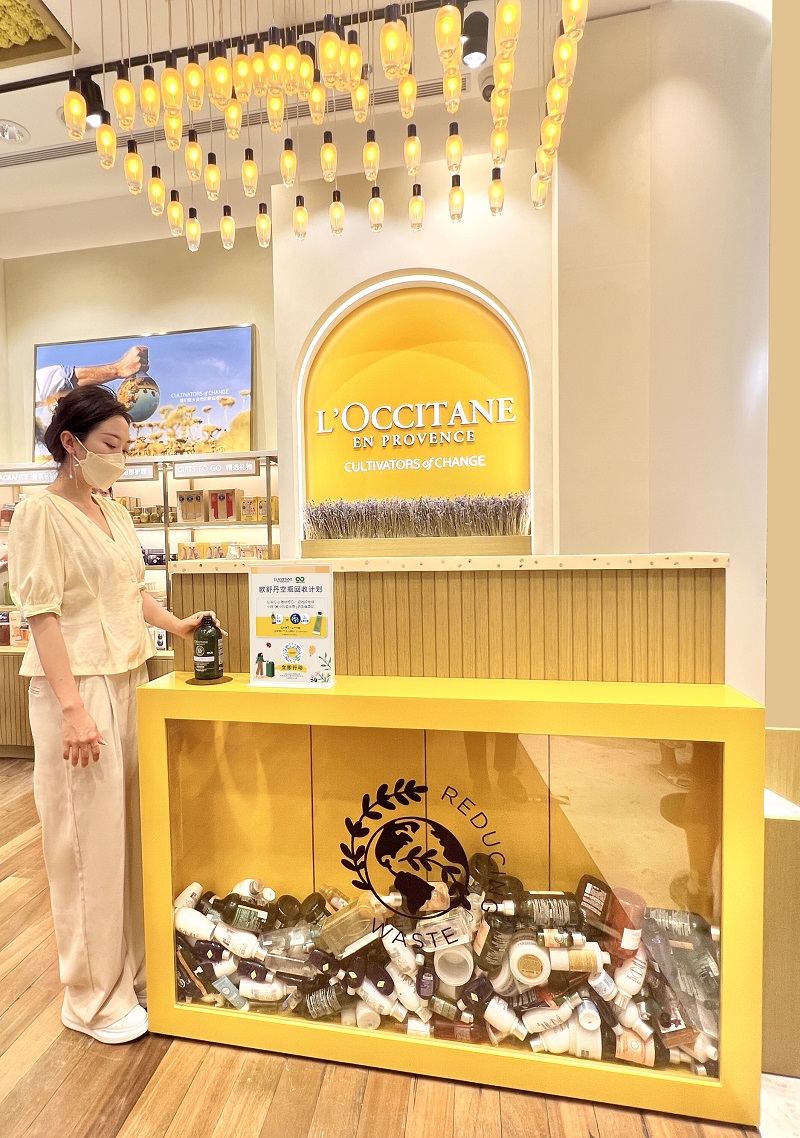