Tom Ford is getting into the skincare game this summer.

The US designer and filmmaker, who heads up a wildly successful eponymous fashion label as well as the Estée Lauder-owned Tom Ford Beauty empire, has revealed that he is about to launch a high-end skincare line with the cosmetics giant. Dubbed Tom Ford Research, the line will be rolled out in August at Saks Fifth Avenue and Tom Ford in the US, before going on sale internationally in September, reports WWD.

“I wanted to start a serious skin-care arm and have it be science-based,” Ford told WWD. “This is a real skin-care product and regimen. I’m not a designer who has thrown his name on a beautifully packaged cream.”

Tom Ford Beauty was born as a fragrance line in 2006, before the brand introduced colour cosmetics in 2011. The move marks the latest major milestone for the designer, who remains president and CEO of the beauty brand, following his appointment as the new chairman of the Council of Fashion Designers of America (CFDA) in June. 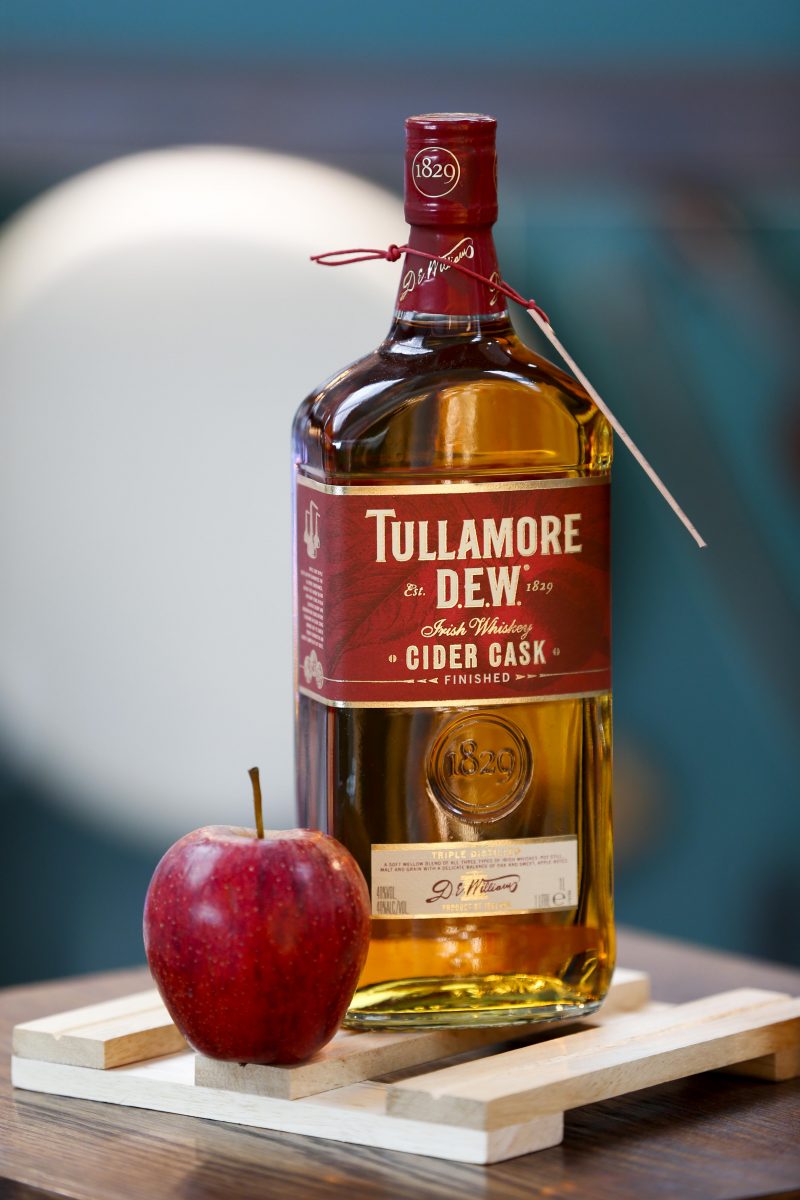 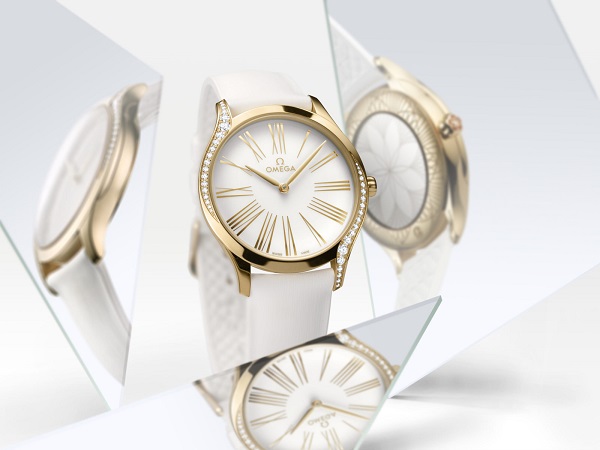 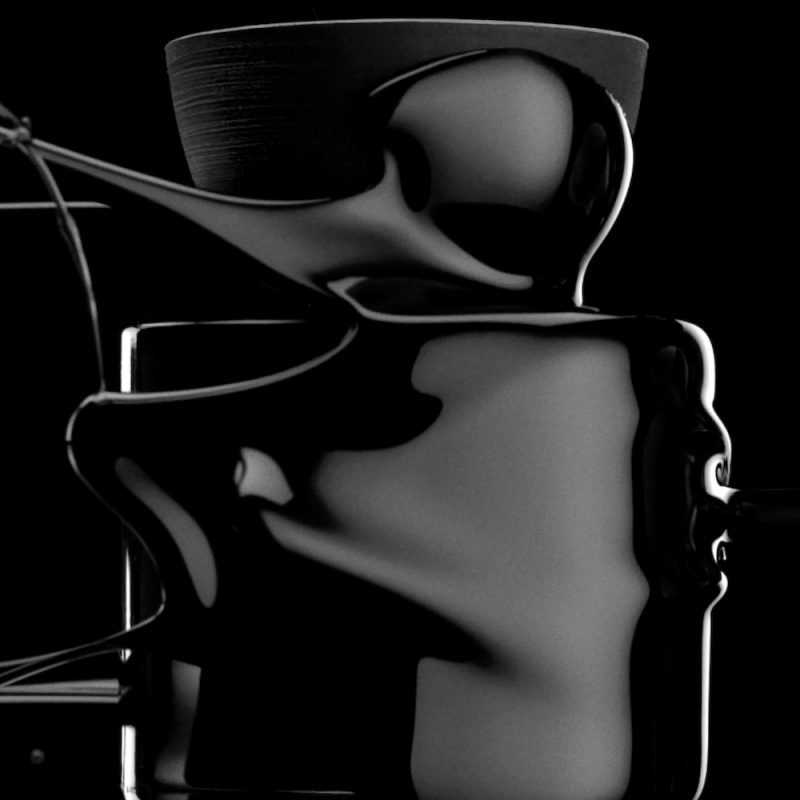