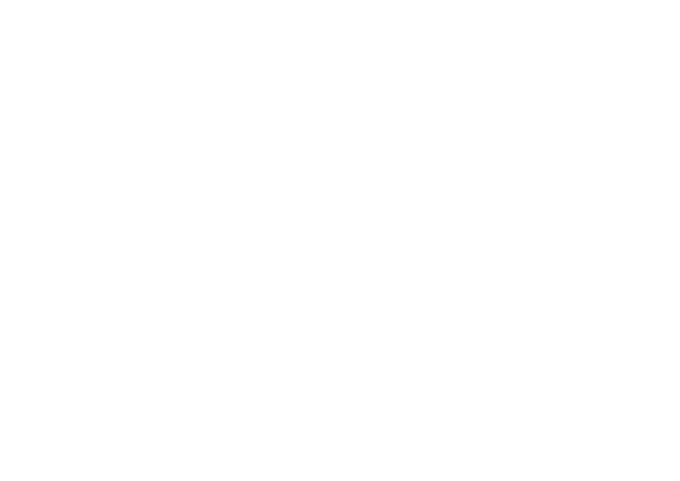 Versace’s new fragrance captures the “evocative world” of the label’s masculinity.
Designer Donatella Versace has launched men’s scent, Versace pour homme Dylan Blue, presented in a deep blue bottle with a golden cap. In the centre of the bottle is the brand’s signature Medusa head in gold, shimmering against the coloured glass.

Donatella is confident that this new offering is a cut above the rest and reflects the man of today. 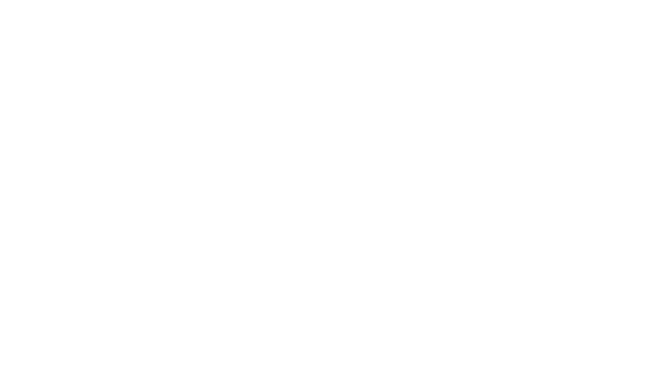 “I love how Dylan Blue captures such an evocative world of Versace masculinity. I have always believed men should be strong, passionate, proud, expressive, unafraid,” she told WWD. “I love that in today’s world, men feel able to reveal their true natures, to share their passions and their beliefs. It’s there in the fragrance, which is strong, fresh, seductive. It is there in the bottle design, which is powerful, distinctive.”

Bruce Weber shot the campaign, with Joe McKenna styling. Male models Trevor Signorino, Alan Jouban, Louis Solywoda and Filip Sjunnesson all star, alongside fashionista Gigi Hadid. The photos all have an action vibe, with motorcycles and movement, and a short film will also be released to accompany the shots.

“I’ve been watching lots of movies lately where the actors are mixed martial arts fighters. It seems like they are always proving themselves, so that the women characters will fall in love with them,” Bruce said. “I thought it would be interesting to do some photographs and make a film that dealt with this kind of relationship. Many women I know really respect the sensitivity and vulnerability of men. I wanted to show that men can have these qualities while remaining very strong and disciplined – like great athletes – and still fall in love with the girl of their dreams.”

Dylan Blue, which has a woody aroma, will launch exclusively at London department store Harrods on 26 July 216 and will be rolled out in the U.S. in August, followed by Europe in September.

← Rankin thinks you should have more S&X