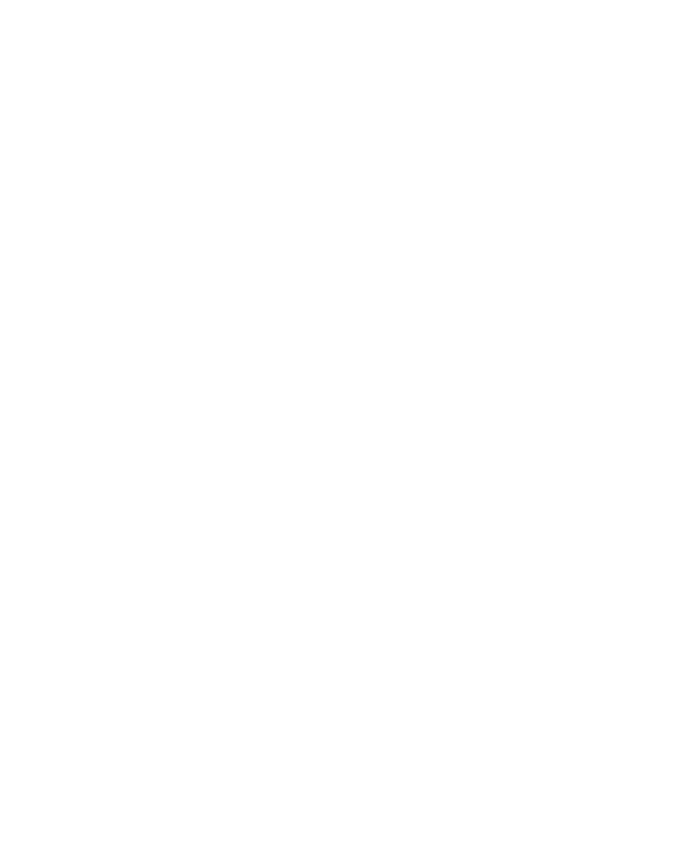 For its latest fragrance launches, Victoria’s Secret enlists two of its Angels. Martha Hunt and Lais Ribeiro. Featuring as the faces of the ‘Dream Angel’ and ‘Heavenly’ fragrances respectively, the gorgeous models soak up the sun as they are photographed by Alexandra Nataf in the campaign images. 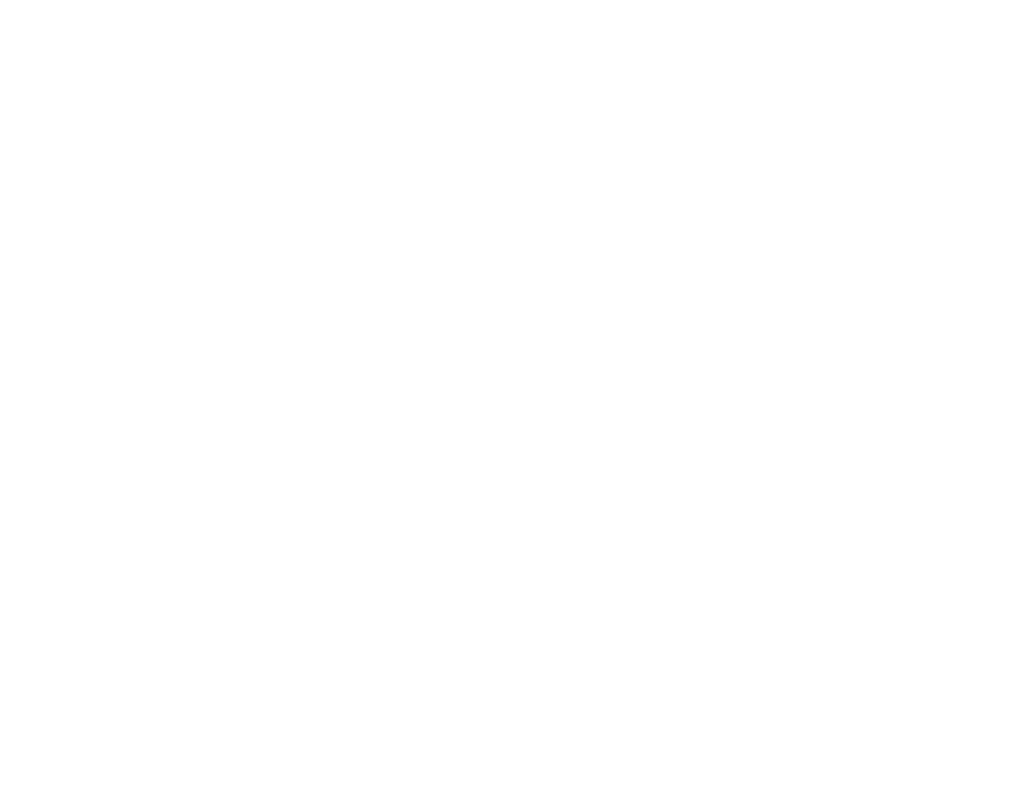 With the styling works of Ilona Hamer, Martha and Lais are beyond charming as they wear lace-trimmed designs while posing outdoors. Mariel Barrera has given the models the Victoria’s Secret signature bare and flawless makeup looks with naturally wavy hair done by Diego Da Silva. 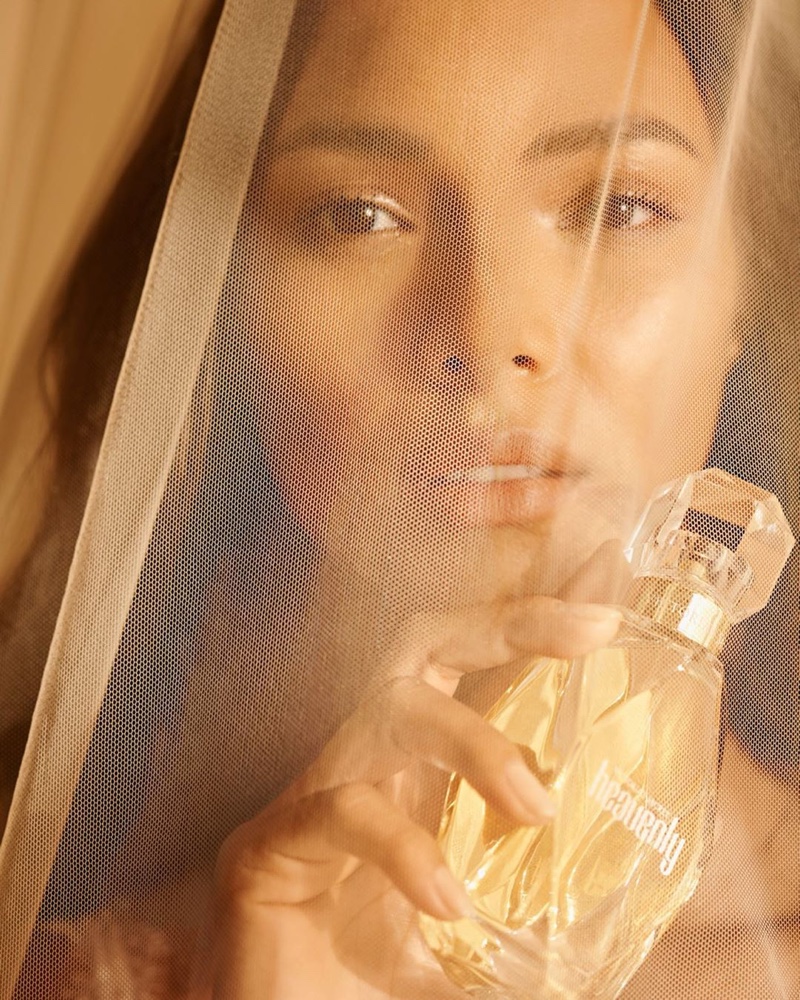 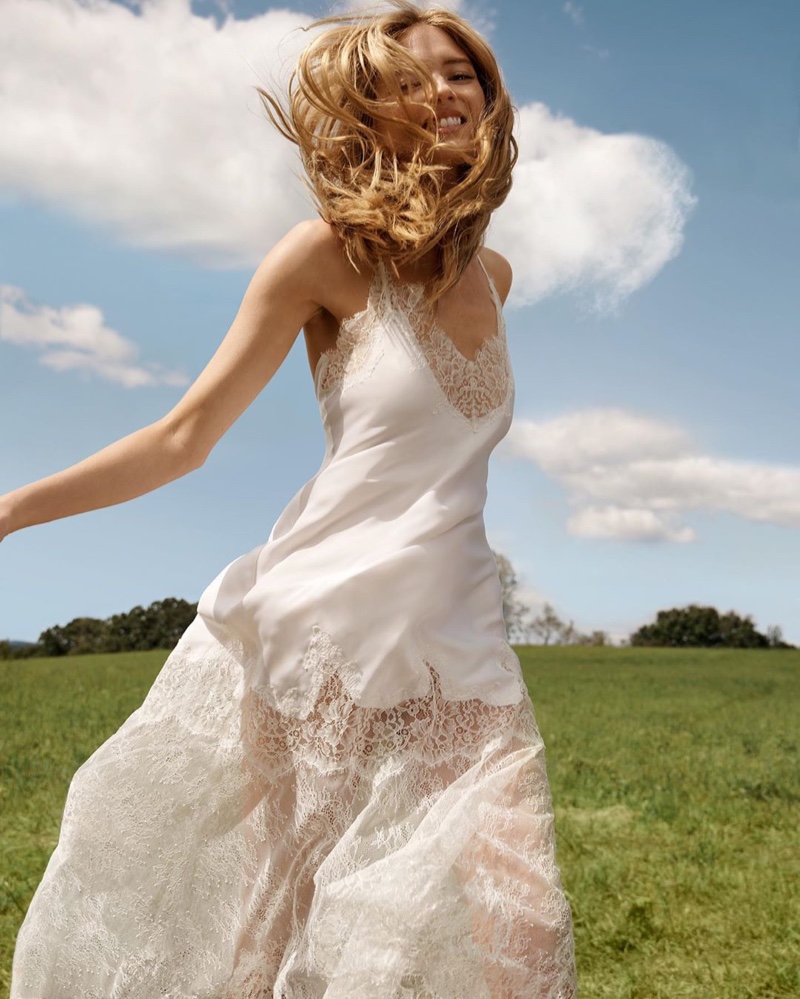 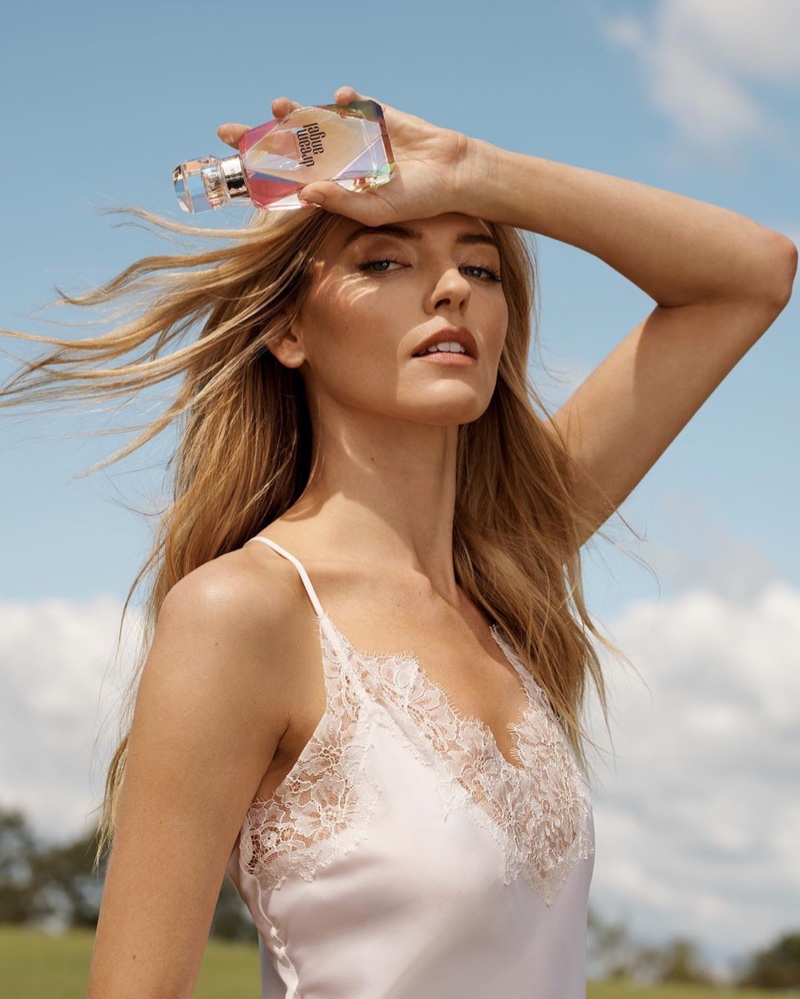 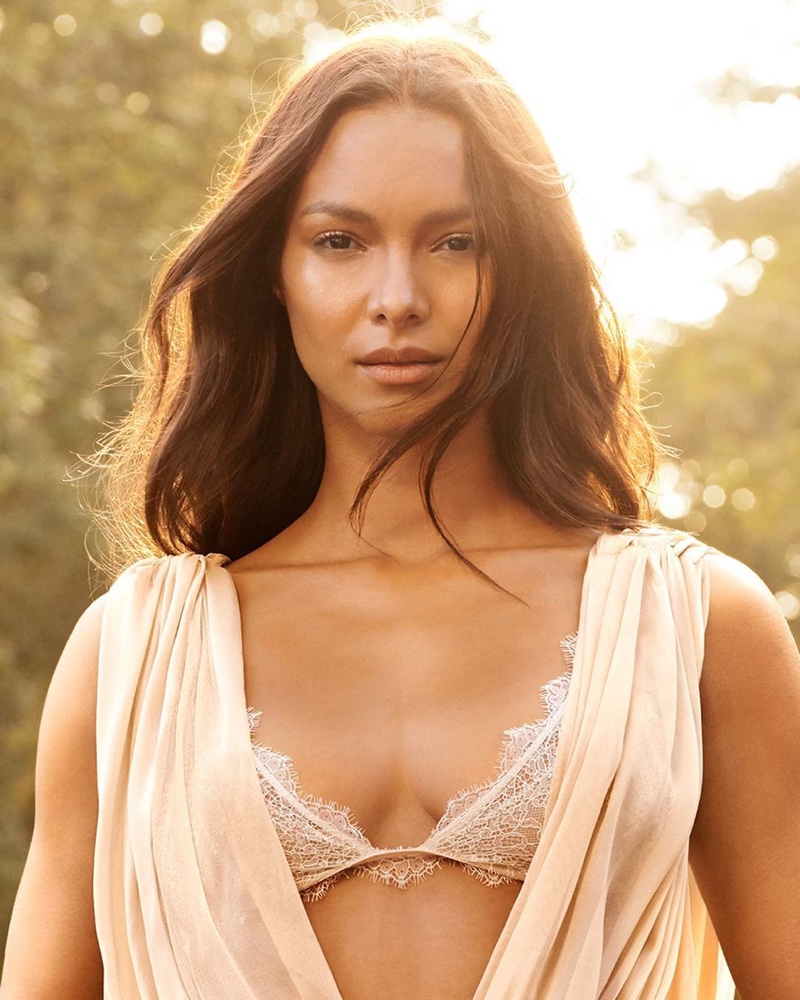 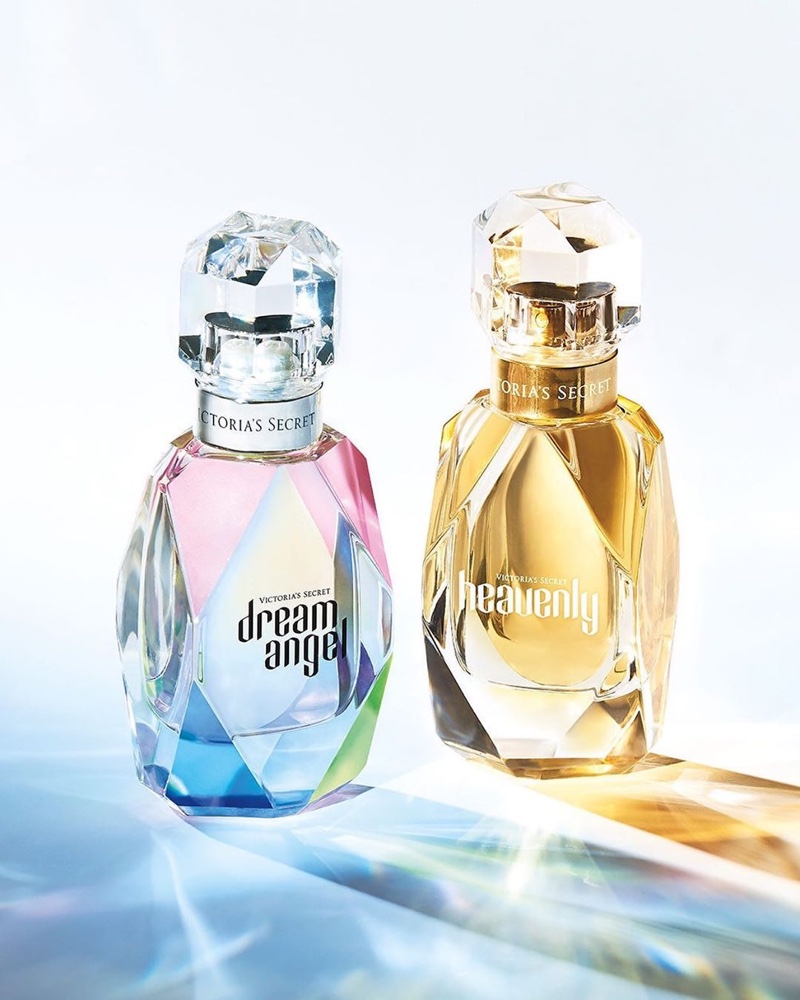