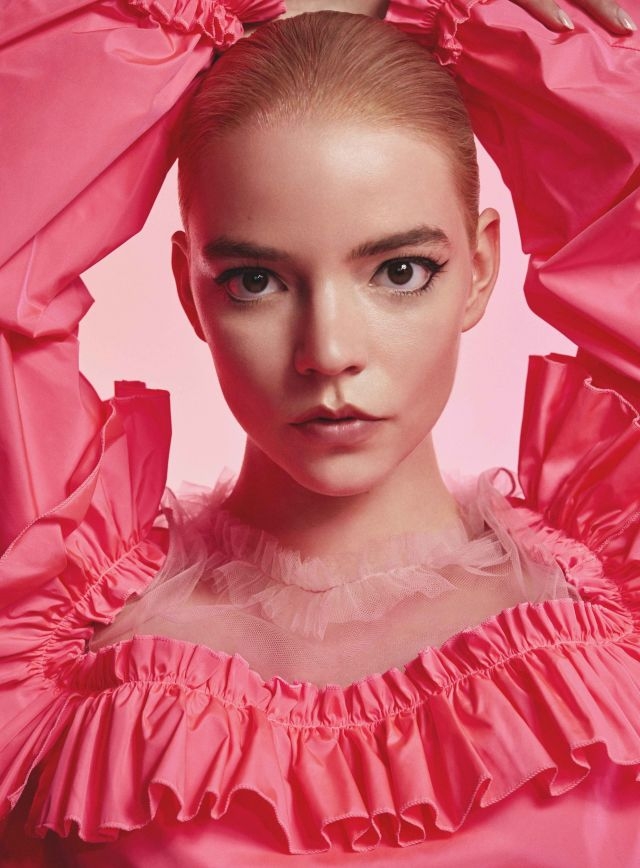 The “Peaky Blinders” actress is kickstarting her new role with a fresh campaign celebrating the house’s signature Flowerbomb scent, which first launched in 2005.

“We have an ongoing love affair with Flowerbomb, our first fragrance,” said the brand’s founders Viktor Horsting and Rolf Snoeren, in a statement. “To see the spirit continue to bloom bigger with the passage of time is really a tribute to our constant belief in positivity and transformation — to share that message and watch it spread brings so much joy.”

Of their new ambassadress, the duo said: “Anya fits so perfectly with our vision as she is so passionate about the joy of her art. She perfectly embodies the message we want to share — she is sensual, mysterious and powerful at once.”

The surreal campaign sees Taylor-Joy standing in a Flowerbomb bottle in a Viktor & Rolf haute couture gown, before transforming into a floral goddess. Created by the photographers and directors Inez Van Lamsweerd and Vinoodh Matadin, the film is a nod to Flowerbomb’s original campaign, and the scent’s “power to transform anything into something positive.”

A post shared by Viktor&Rolf Fragrances (@viktorandrolf_fragrances) on Jan 15, 2020 at 9:00am PST

Taylor-Joy is obviously a fan of the scent, which was dreamed up by the perfumers Domitille Michalon-Bertier, Carlos Benaïm and Olivier Polge, and is known for its notes of sambac jasmine flowers, freesias, cattleya orchids and centifolia roses. The star has already worked on a fragrance campaign for Viktor & Rolf, having fronted its ‘Flowerbomb Midnight‘ campaign last year.

A post shared by Viktor&Rolf Fragrances (@viktorandrolf_fragrances) on Jan 13, 2020 at 9:06am PST