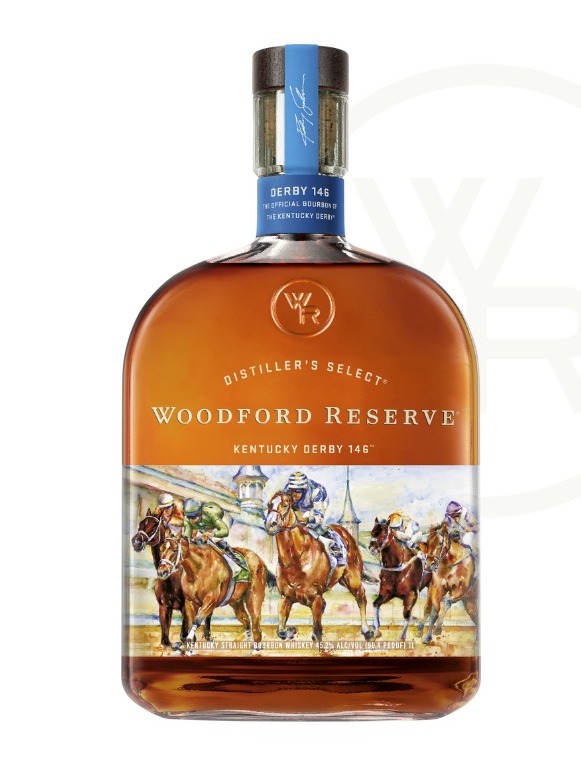 Brown-Forman has released the Woodford Reserve Kentucky Derby Edition No. 146, the latest collectable of the popular Bourbon brand. The 2020 Derby has been postponed until September.

Woodford Reserve, the Presenting Sponsor of the Kentucky Derby, is honouring “The Greatest Two Minutes in Sports” with the release of its 2020 commemorative Derby bottle.

It features the work of Louisville artist Richard Sullivan, a former Atlanta Braves baseball player. Sullivan’s stunning watercolor image is of thoroughbreds as they thunder toward the finish line, with the famed Twin Spires of Churchill Downs in the background.

“There is a poetic beauty in this year’s bottle because Richard Sullivan, the human athlete, is celebrating the equine athlete,” said Woodford Reserve Master Distiller Chris Morris.

The one-litre bottles of Woodford Reserve Bourbon are on sale across the United States and the globe with a retail price of $49.99. The launch of the Woodford Reserve Kentucky Derby Edition No. 146 in Europe was announced for mid-April 2020.

“My goal was to create a beautiful image of the Kentucky Derby that embodies the spirit of competition, dedication, and freedom that is required to be your best,” Sullivan said. “I wanted to capture this intense moment of competition that is shared between the human and equine athlete. A moment when everything is on the line, time stops, awareness is heightened, mind and body are one, and anything is possible.”

Sullivan played baseball at Savannah College of Art and Design (SCAD), and in 2008, he was drafted by the Braves in the 11th round as a junior and played six years of minor league baseball. He returned to SCAD in 2014 to finish his degree and focus exclusively on his artwork.

His work is featured across the United States, including at The Atlanta Braves Truist Park, Mercedes Benz Stadium and the National Baseball Hall of Fame. He also recently collaborated with Topps trading cards to create a series of twenty paintings of rising MLB stars for the Momentum Rising set. To see more of his work, visit www.richardsullivanillustration.com.

Sullivan said he enjoys the parallels between sports and creativity, connecting two seemingly divided worlds that, in reality, require the same sense of dedication, practice, and expertise.

The Derby bottle has been an annual collector’s item anticipated by bourbon and racing fans since 1999. 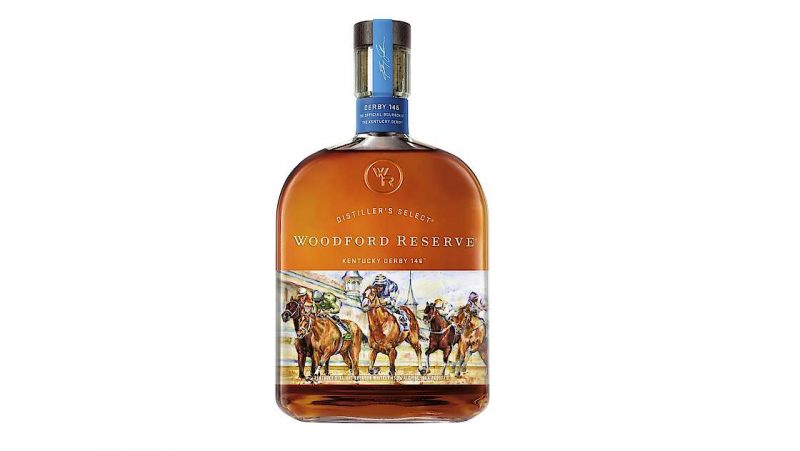 Kentucky derby postponed due to coronavirus
The Kentucky Derby has been held since 1875, making it the longest running sports event in the United States. In addition to the Super Bowl, it is arguably one of the largest American sporting events and attracts more than 18 million spectators every year. The Mint Julip is the official derby cocktail, based on the Woodford Reserve. Around 120,000 of them are mixed every year during the derby. Originally planned for early May 2020, this year’s Kentucky Derby was rescheduled to early September 2020 due to the current coronavirus situation. 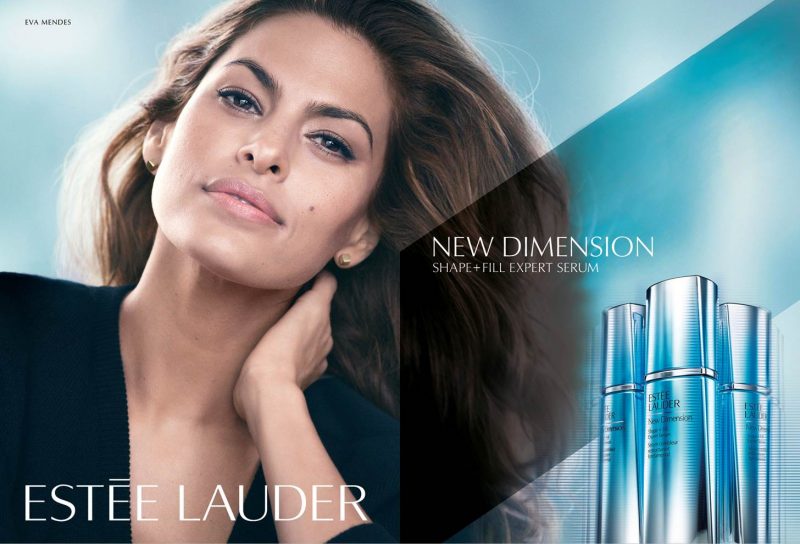 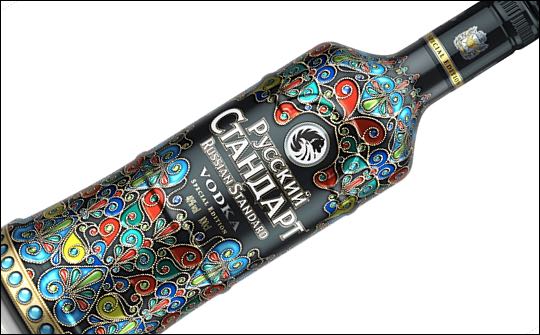 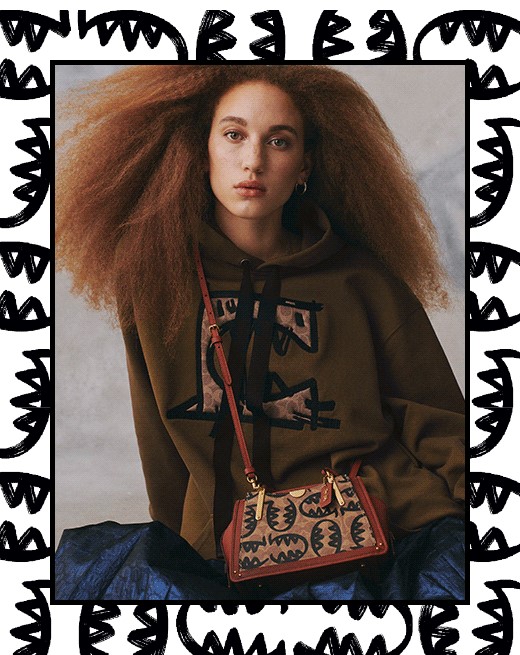