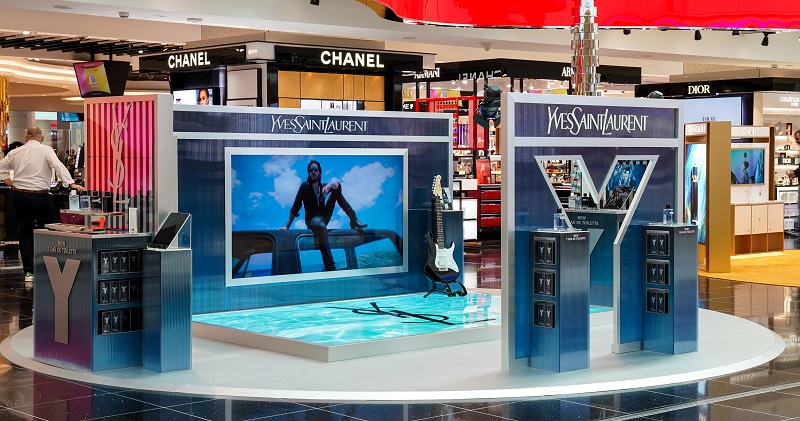 YSL’s Rock YCON Game ran throughout March at Dubai Airport before moving to the London Heathrow T5, where it will run until end of April.

Booming everywhere, overperforming the market month after month, in 2021 the franchise reached top #3 in the US and top #8 Worldwide.

Y is definitely an image driver for the brand, especially thanks to its unique rock stance: a creative & insightful territory, a luxurious & iconic bottle and an aspirational & powerful ambassador: Lenny Kravitz.

In 2022, YSL continues to build the success story with the relaunch of the Eau de Toilette – a revamped version of the original fragrance. 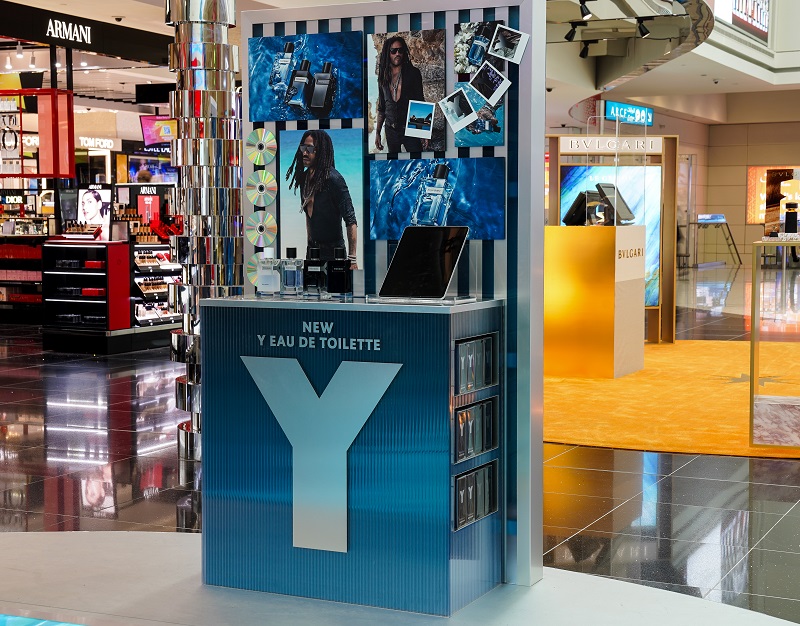 The launch has been accompanied by an inspiring campaign. A new chapter that captures a more intimate moment in the saga of the Y man, still embodied by its rock icon ambassador Lenny Kravitz. He shares a very important, personal part of his life as the film captures his journey back to his roots, in the Bahamas, embracing a new motto: “to know where you’re going, you need to know where you’re from”

For this occasion, YSL Travel Retail EMEAI proposes to its consumers to dive into a seamless O+O experience that accompanies them all along their consumer journey. Before their trip, with teasers and information on social media regarding the product; in the airport, with a stunning podium & digital campaign which is geotargeting them and driving to the pop up.

Arriving at the pop up, the consumers discover a large immersive floor at its heart, besides the film of the new campaign, allowing them to deep dive into the freshness of Caribbean seas. The podium incorporated also an olfactory wall, that showcases the global franchise fragrances. Apart from the aesthetic, a specific attention has been given to the retailtainment of this podium. 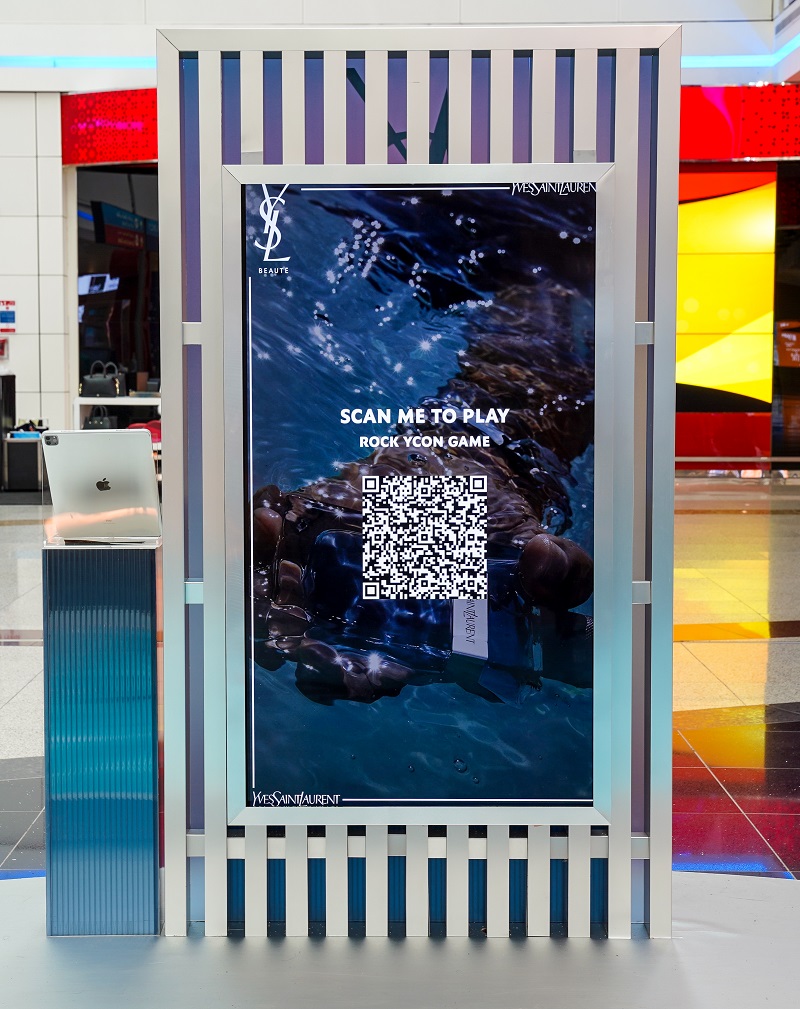 Indeed, for the first time in the history of the brand in Travel Retail EMEAI, a dedicated O+O gaming experience has been developed for this launch: a Y rock gaming. The rule is simple: try to catch a maximum of music notes while the Y campaign track is playing and tent to win a reward.

An entertaining & engaging experience which definitely rocks, matches & resonates perfectly in the franchise universe. The game is also accessible by QR code, which makes it scalable to all the podium configurations.

This podium ran throughout March at Dubai Airport, in Dubai Duty Free CD Circle 2 in T1, before moving to the London Heathrow CTT in T5, where it will run until end of April. 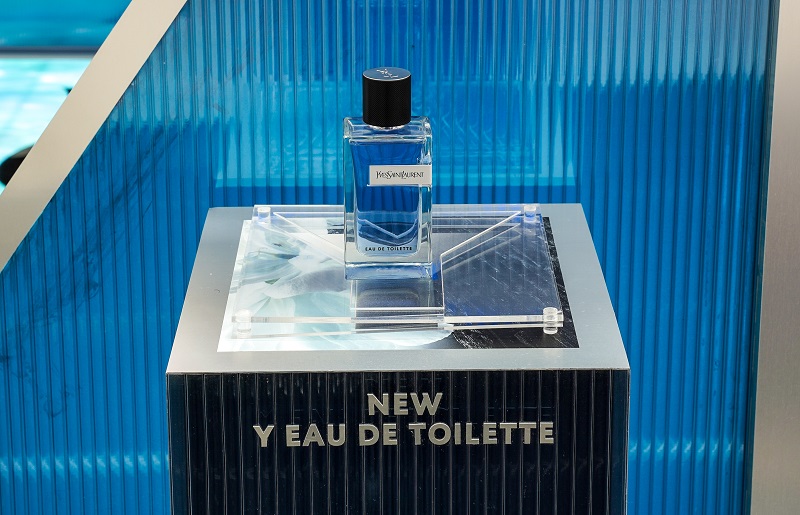 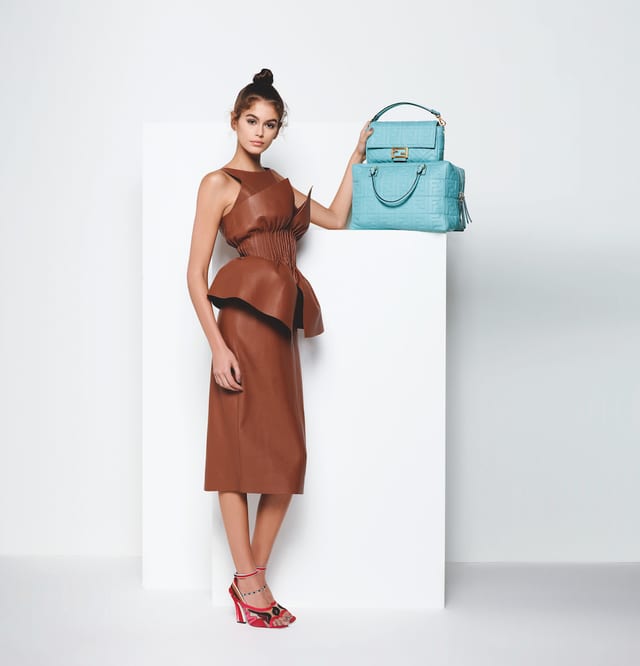 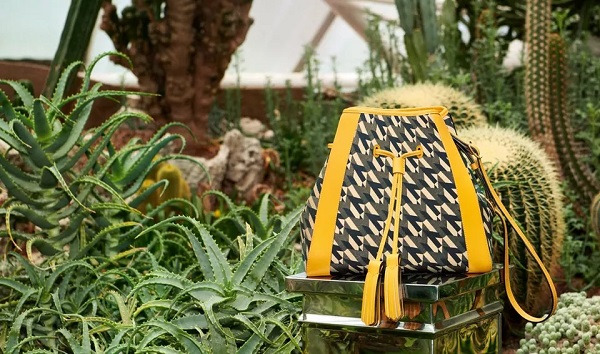 Mulberry introduces its M Collection of bags and accessories 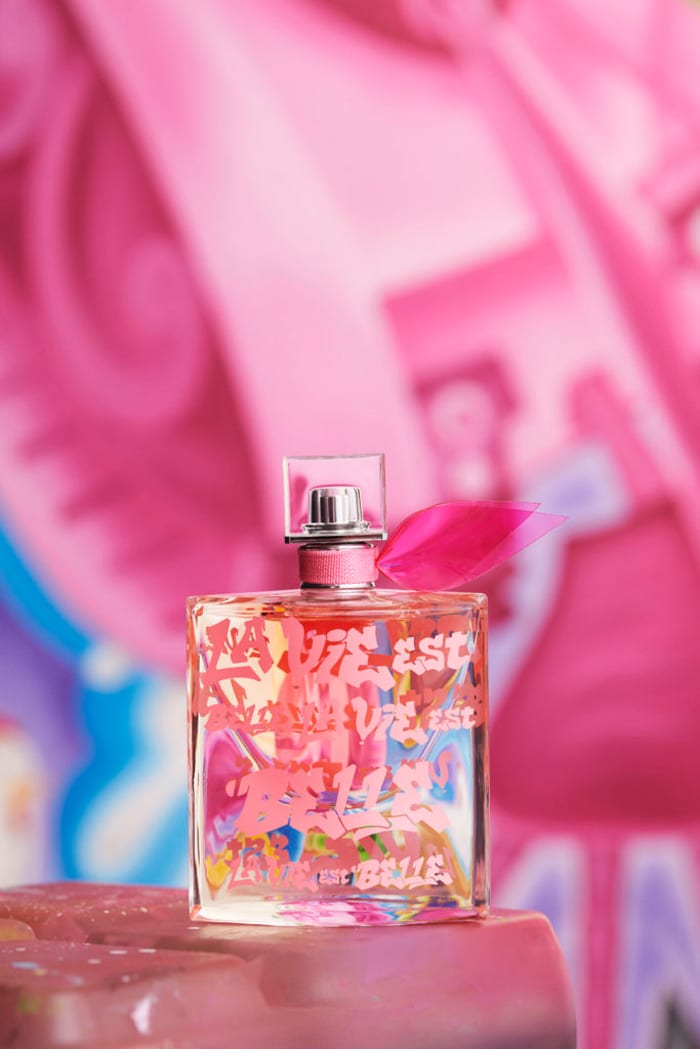