The expression follows the release of Bombay Bramble in 2020, a berry-flavoured gin based on the Bramble cocktail. At the time, it was said to be ‘transformational for the coloured gin category’.

Natasha Curtin, global vice-president for Bombay Sapphire, said: “Each of the products within our flavoured gin portfolio are inspired by iconic cocktails.

“After the successful launch of Bombay Bramble, we began to seek inspiration for our next flavour expression to continue to build out our portfolio and elevate the flavoured gin category.”

The bottling was inspired by the Tom Collins cocktail, a long serve made from gin, lemon juice, sugar, and carbonated water.

Citron Pressé combines the brand’s London Dry Gin with the taste of Mediterranean lemons. The 37.5% ABV gin is made with no added sugar.

According to the brand, the hand-picked lemons were harvested early in the season to capture their ‘zesty, citrus notes’ before being hand-peeled and concentrated to create a 100% ‘natural’ fruit infusion.

Curtin added: “The creation of Bombay Citron Pressé gave us the opportunity to allow gin fans to enjoy a taste of the familiar, but with a twist, offering a naturally refreshing taste alternative to the traditional G&T.”

Curtin noted that flavours provide a way to recruit new drinkers into the category and to the brand.

She continued: “Overall, innovation remains a critical driver of growth. Globally representing 15% of total gin, rising to 23% in more mature gin markets in Europe. Flavours are the growth driver within innovation representing 10% of the total category.”

Citron Pressé can be served long over ice with tonic and a squeeze of lemon, or mixed with soda, or cloudy lemonade. It is also recommended used as the base in ‘complex’ serves such as a White Lady or Southside Fizz.

Bombay Citron Pressé is priced at RRP £23 (US$30) per 700ml and will be available in major retailers across the UK from later this month. During the summer, the new gin will roll out across Australia, Andorra, Austria, Belgium, Switzerland, Germany, Denmark, Spain, France, Ireland and Portugal. 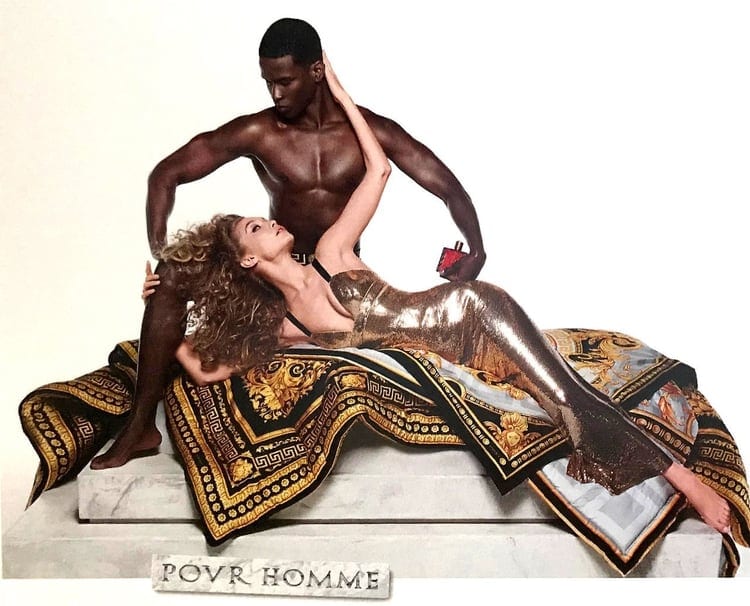 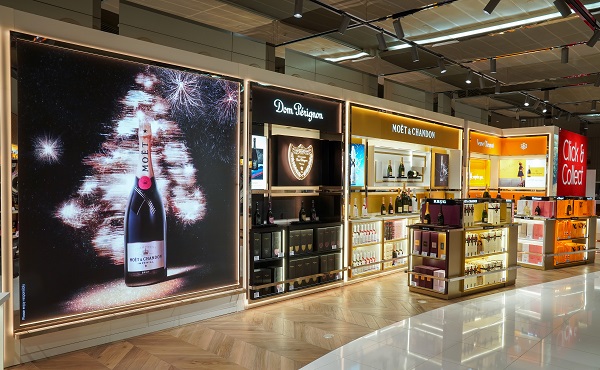