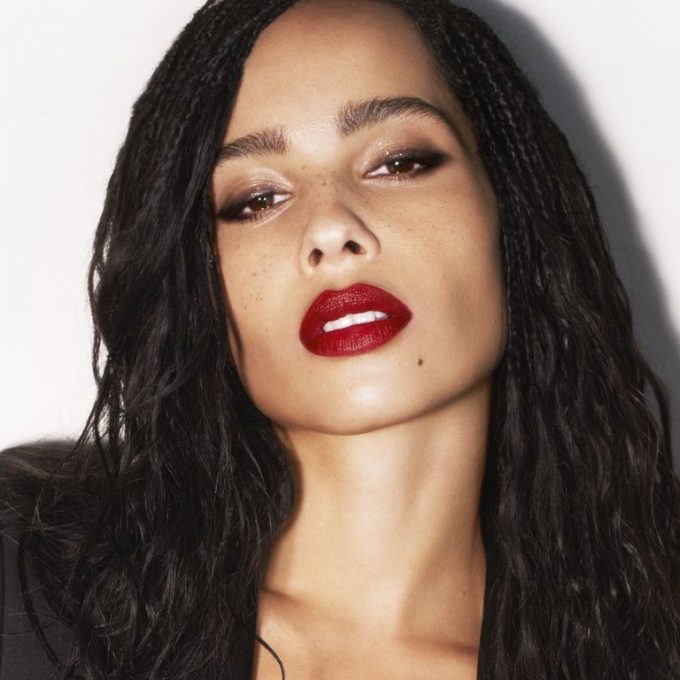 Zoë Kravitz has launched her lipstick line collaboration with YSL, all shades are named after things she loves.

The actress —  daughter of rocker Lenny Kravitz — became a YSL Beauty muse in 2016 and is now lending her signature edge to a limited-edition product collaboration with the iconic beauty brand, which will consist of six shades, the first of which was revealed late in August.

Kravitz has served as a YSL Beauty Ambassador since 2016, which makes the collection a natural fit, and the shades are named after Kravitz’s loved ones and come in three finishes: satin, matte and shimmer. The collection contains two reds, Wolf’s Red, a bold classic red satin lip color and Scout’s Red, (named after her dog!) a bright orangey-red with a matte finish. The stand-out nude in the line, coined Maris’ Nude after her grandmother, has a brown finish with gray undertones. Then, there’s Honey’s Nude, Arlene’s Nude and Lale’s Red (after Lisa Bonet), which follow suit in pink, wine and burgundy shades. The personal collection also includes Kravitz’s signature black glitter packaging (the same as YSL Opium).

Posting an image of herself to Instagram wearing one of the lipsticks, Kravitz modelled the first of the shades —  “Arlene’s Nude” —  a pale rosewood number named after Kravitz’s grandmother. Each shade in the collection has been named after Kravitz’s loved ones, including her mother, Lisa Bonet, and dog, Scout. 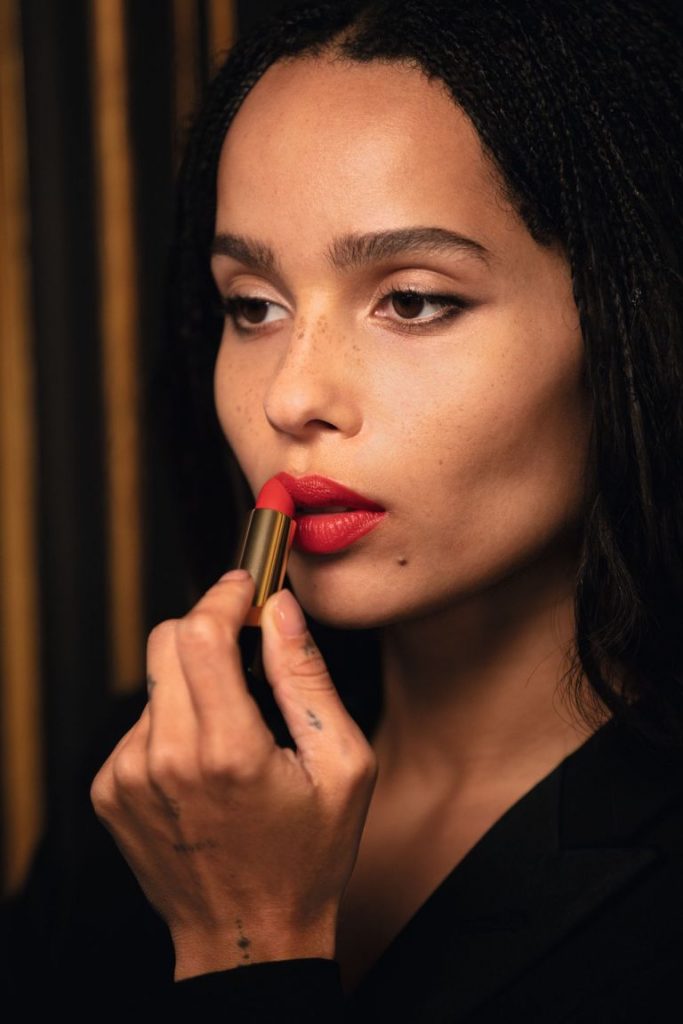 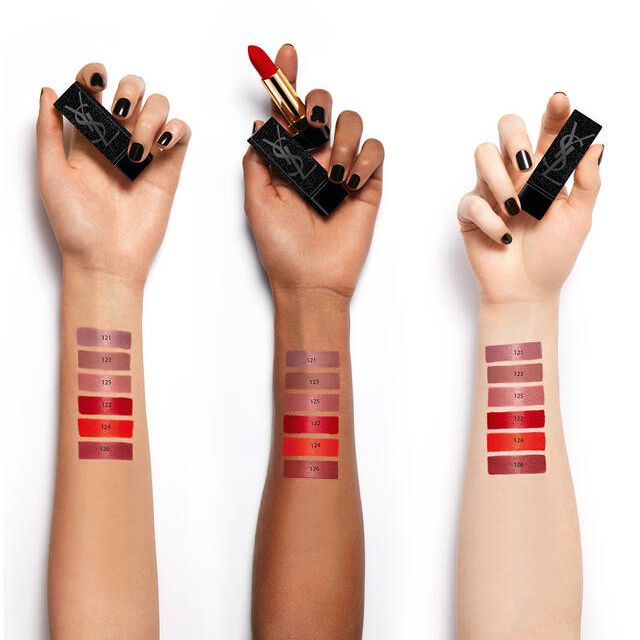 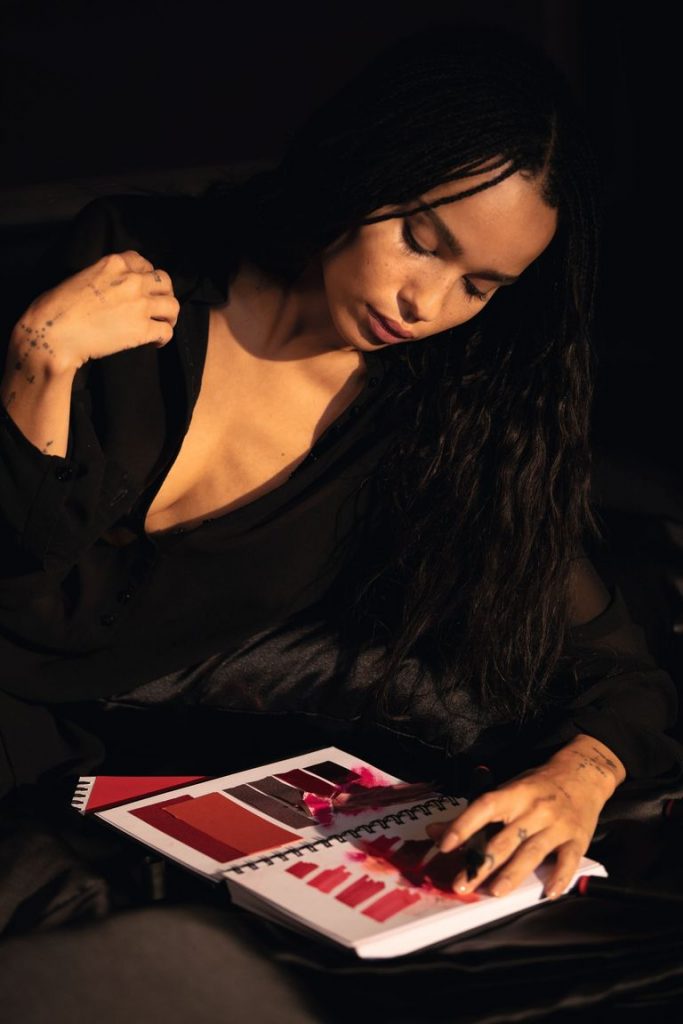 The full YSL x Zoë Kravitz collection was made available online on August 25 and is expected to be on selected counters over the coming weeks.

← Zendaya rides into the sunset for new Lancôme fragrance