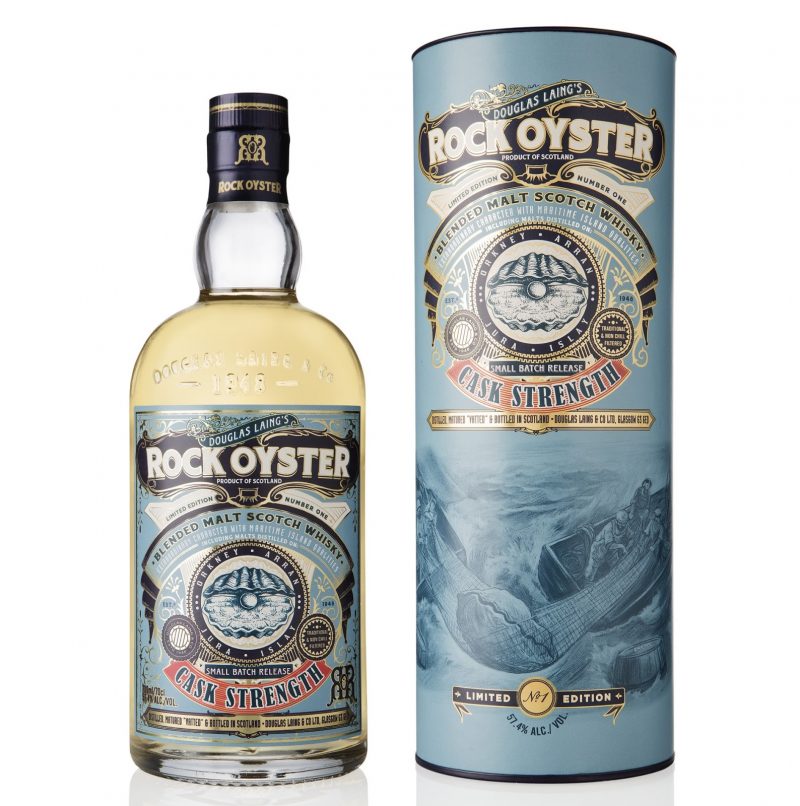 Douglas Laing’s original Rock Oyster bottling (46.8% ABV) launched in January 2015, and was a blend of Island malts, including those from Jura, Islay, Arran and Orkney.

The new Rock Oyster Cask Strength Limited Edition (57.4% ABV) is said to deliver a massive amplification of all the coastal qualities from the original, with a maritime flavour profile of sea salt, sweet peat and cracked black pepper.

Commenting on the new limited release, Fred Laing, Douglas Laing’s Managing Director, said: “For Rock Oyster Cask Strength, I’ve selected a range of casks from the Islands and lovingly vatted them together to create a blast of sea air on the nose and a tempestuously oceanic storm on the palate. Anticipate a big peat hit full of Islay phenols, iodine and coal dust, with a shake of pepper softening to a distinct honey sweetness from the Arran casks. The Isle of Jura brings waves of citrus and barley to the mix, and Orkney fetches up some salt from the deep.” 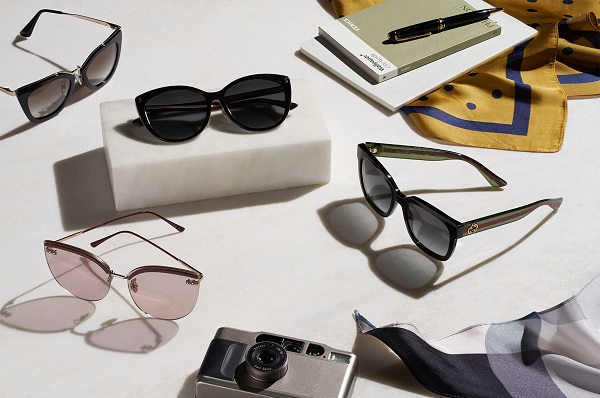 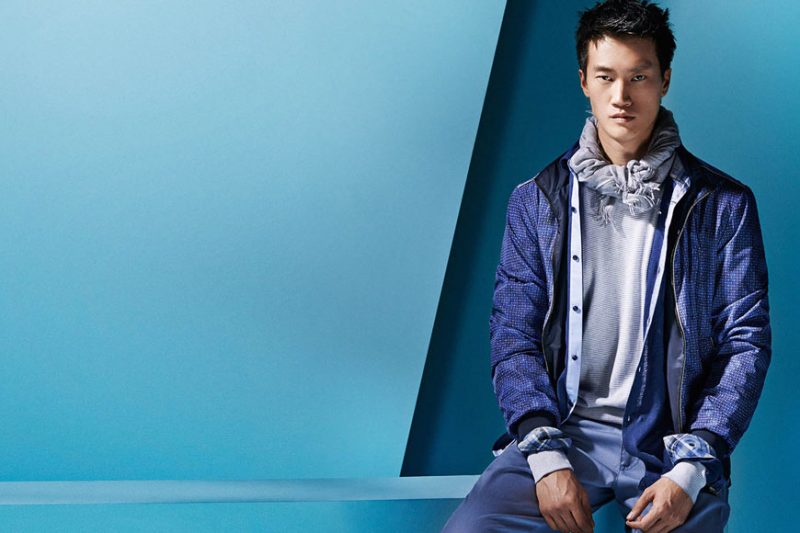 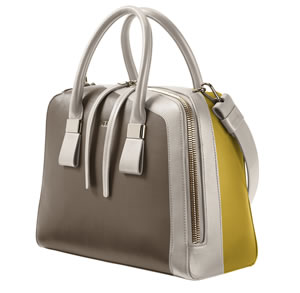