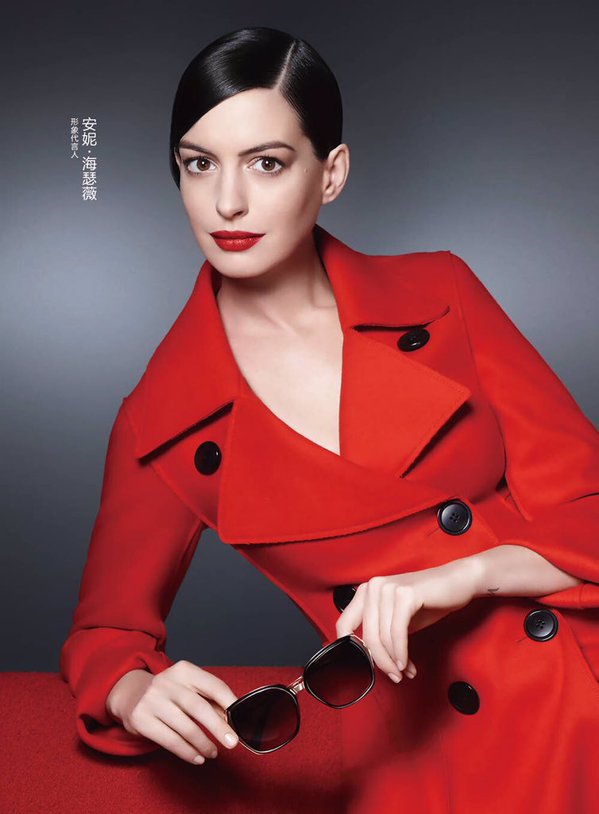 Hathaway will appear in a campaign from February 2016 across China, including TV advertising, internet, print and in-store. A video and pictures were shot in Los Angeles, featuring the brand tagline My Style, My Bolon.

Eric Thoreux, President Sun, Readers and Photochromics at Bolon’s brand owner Essilor International, said: “Anne Hathaway epitomizes youth and style for billions of consumers. She symbolizes perfectly what Bolon stands for, both in Asia and in the rest of the world: a sophisticated, romantic and artistic image. “Having Anne endorsing both Bolon sunglass and optical is validating our strategy to continuously reinforce the quality of our products and to allow people to look good while protecting their eyes from the sun.”

Essilor Group aims to strengthen the attraction of its flagship brands as well as to accelerate its growth in the strategic market of China and in other countries. Bolon has been enjoying considerable success in the last six months in airports, high-end shopping malls and in duty-free shops around Asia. 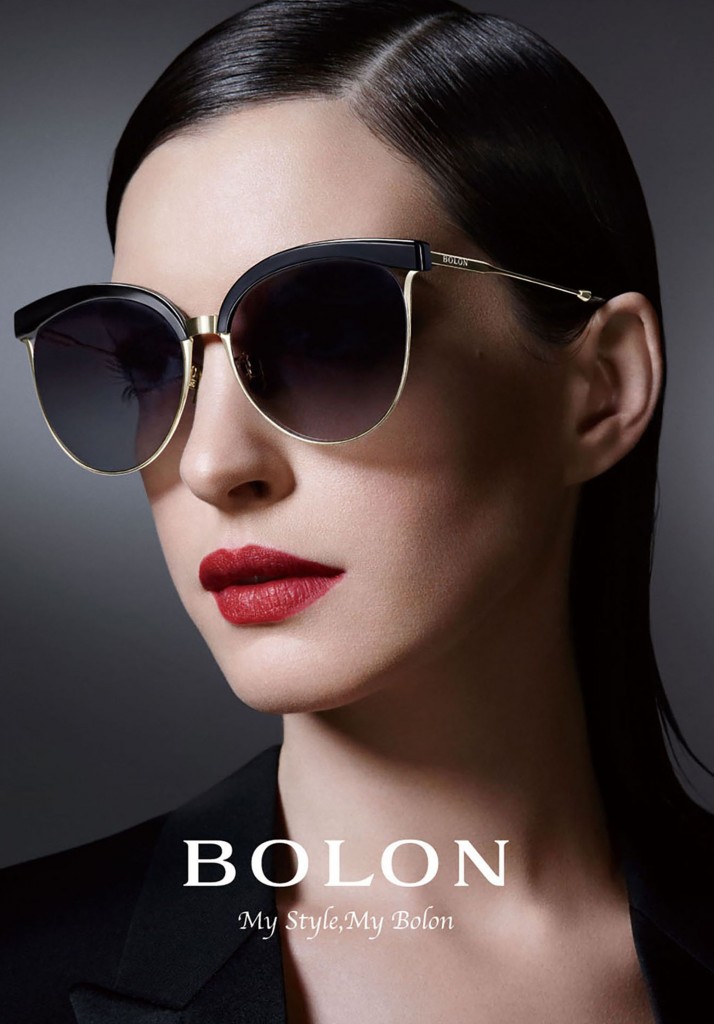 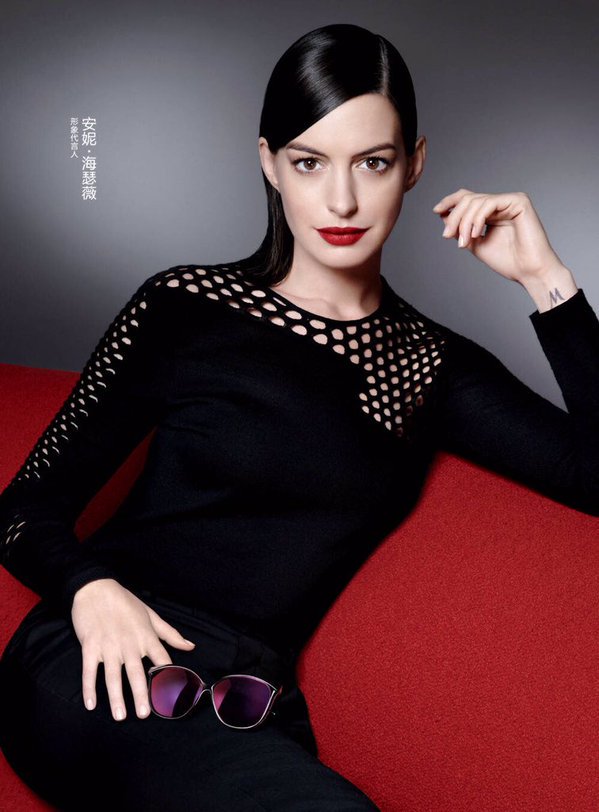 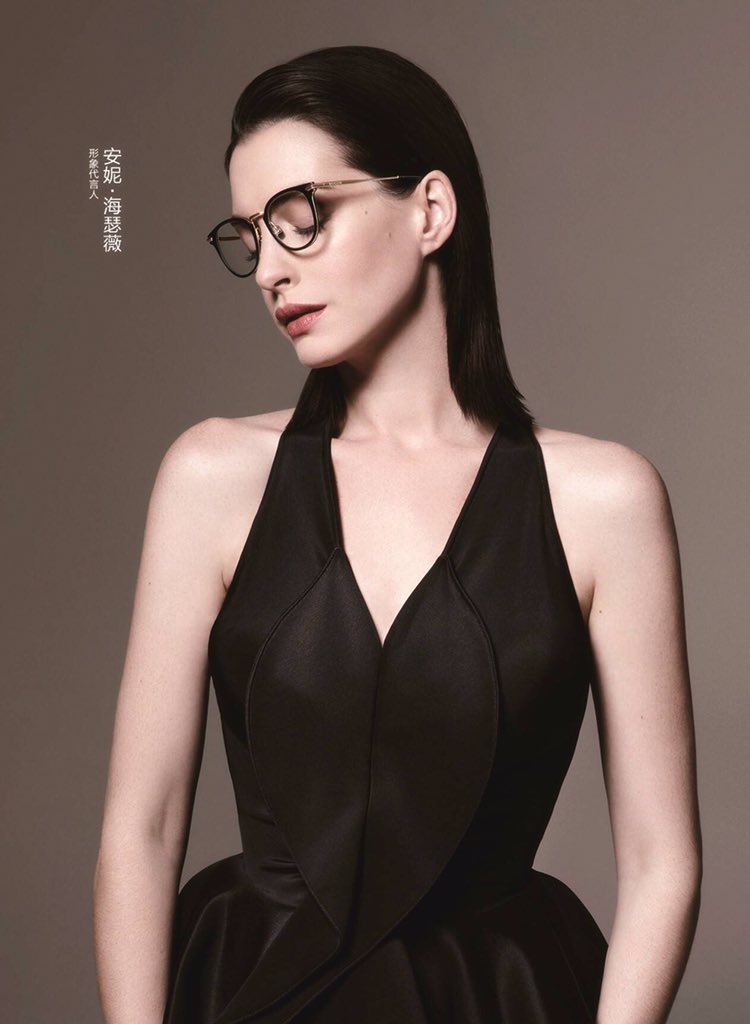 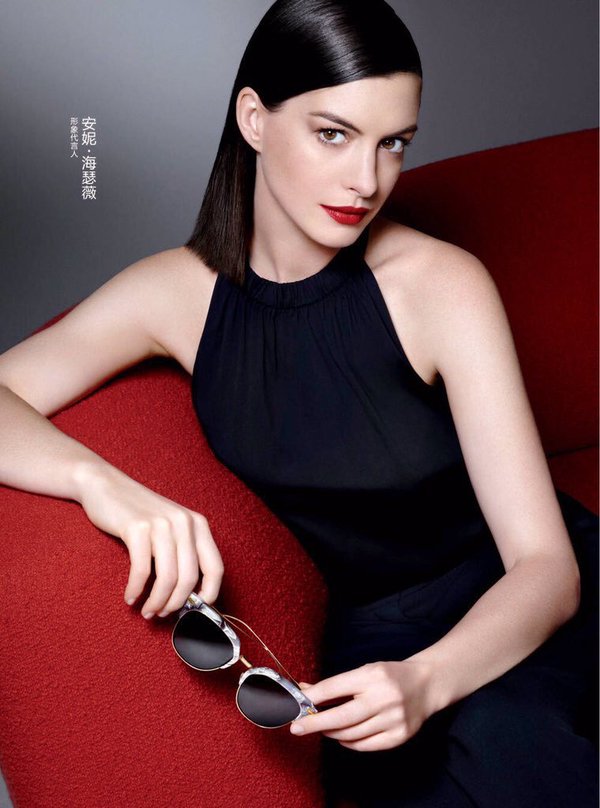 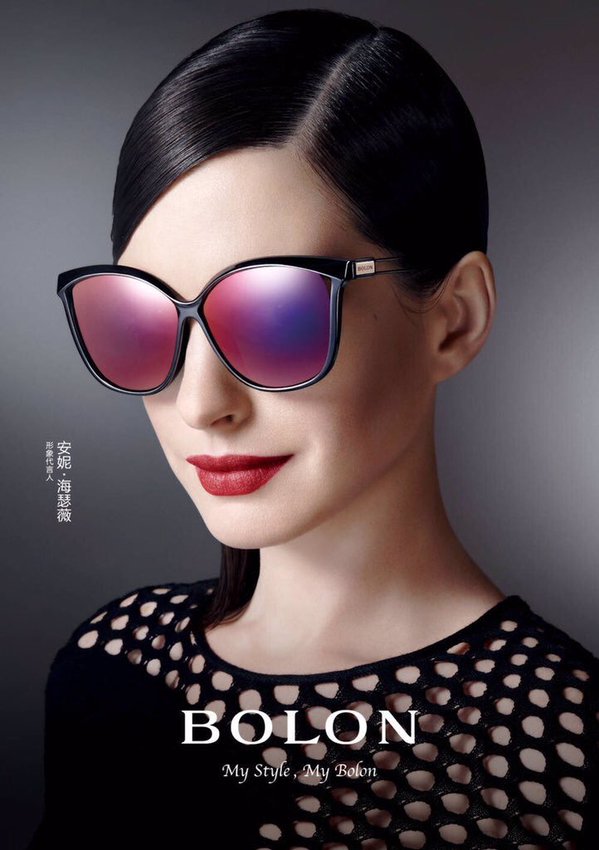 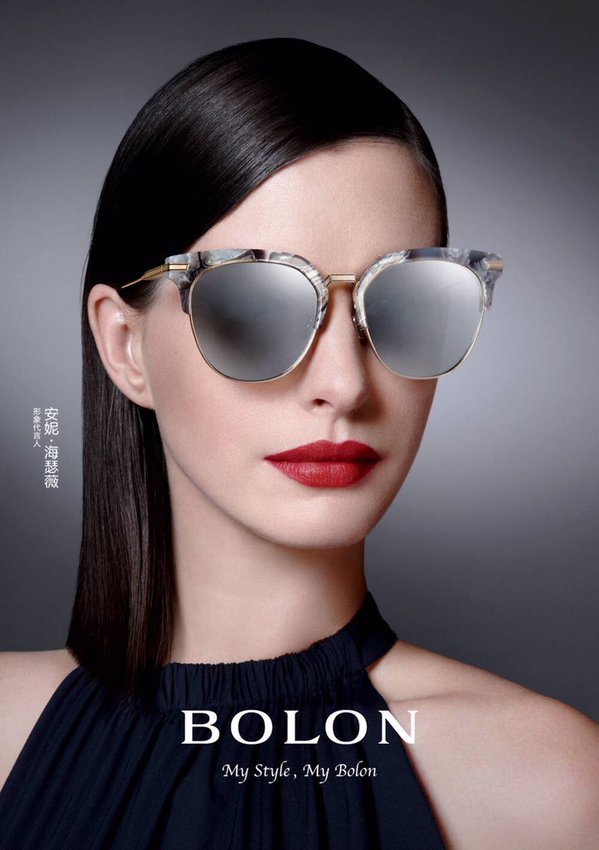 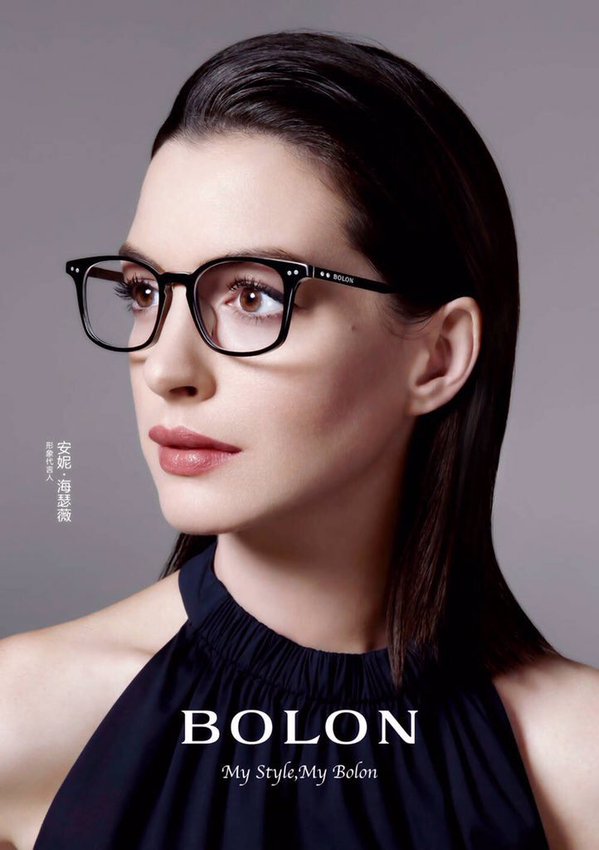 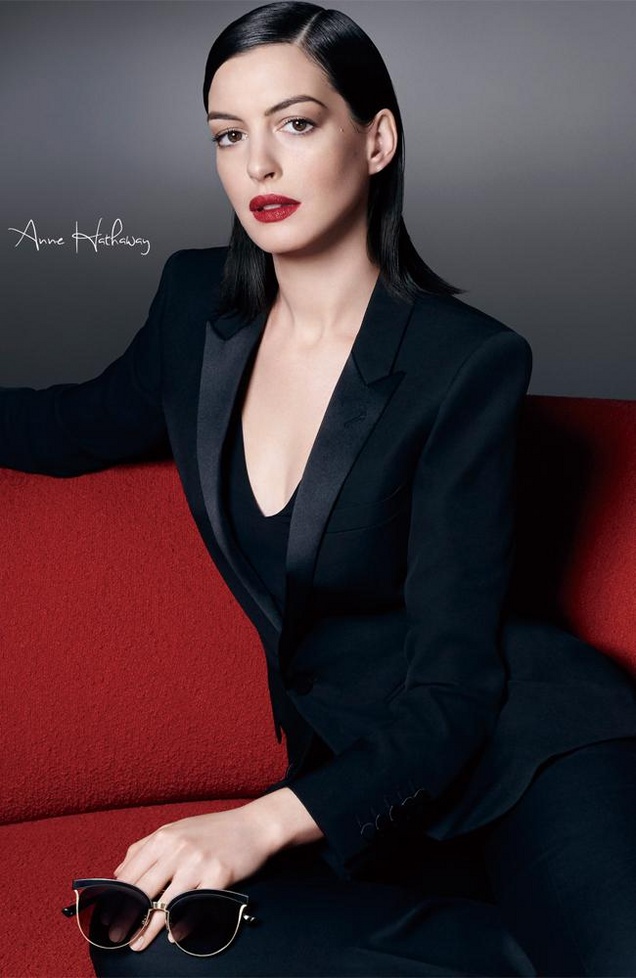 ← SAVE: Enjoy up to 15% off perfumes at Shilla Duty Free Singapore

SAVE: Pre-order with DFS at Mumbai airport and save 5% on Wines & Spirits →