Aquascutum’s new SS17 campaign was shot by photographer Ash Reynolds, who collaborates with the brand for the third season running.

The campaign’s film depicts two girls and a gent relaxing in ‘Salon 1851’, a location dreamt up for the SS17 London Fashion Week presentation held at One Belgravia in September last year, dancing to music played on a gramophone and lounging on plush sofas and decadent furniture.

Aquascutum has recently been sold by its Hong Kong-based owner, YGM Trading, to two unnamed Chinese buyers, in a deal worth £97m. The sale of the fashion retailer, which started in London in the 1850s, is likely to complete by March 2017, the BBC reports. Its two acquirers, one of which is rumoured to be Chinese textile firm Shandong Ruyi, have made a down payment of $5m for exclusive rights.

See the campaign images below: 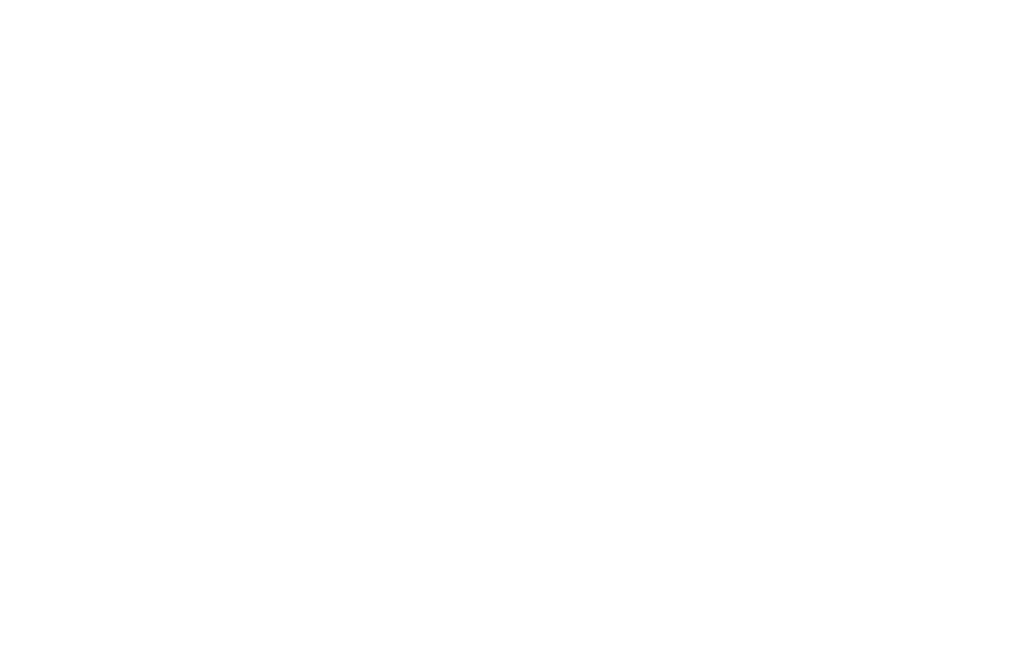