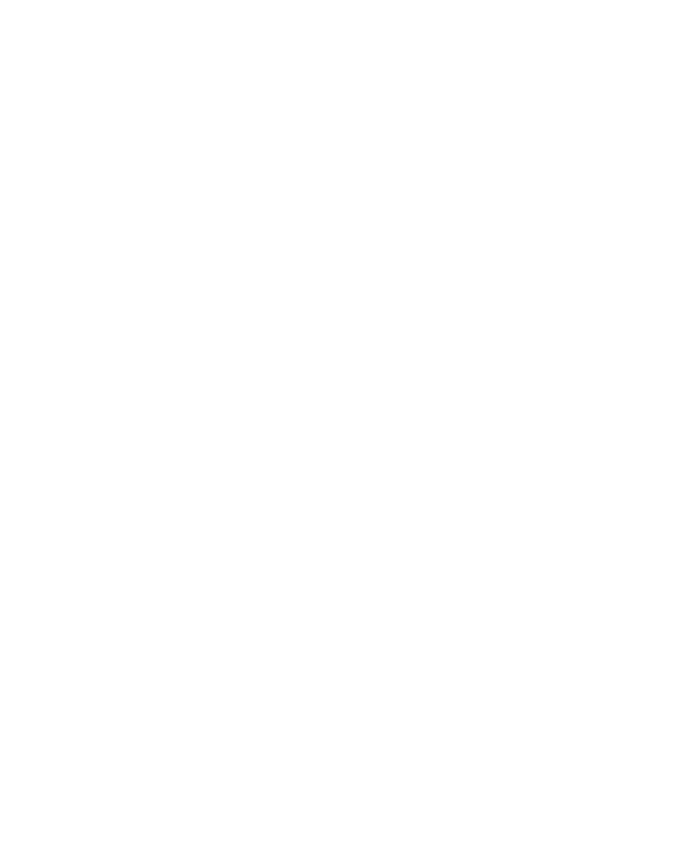 Jason Wu will launch his first women’s fragrance later this year as part of a licensing pact with Parlux Ltd.

“A glimpse” of the new women’s scent will be unveiled at Wu’s fall ready-to-wear show at the St. Regis hotel during New York Fashion Week this week according to the company, reports WWD.

The collaboration with Wu gives Parlux a boost in its determination to develop American designer fragrances. Its stable is headed now by a multitude of fragrances under the Vince Camuto and Kenneth Cole brands. Unlike some European companies, Parlux has always seen the Made in America label as an opportunity, noted Don Loftus, the company’s president. The potential of this deal was clearly not lost on him. “It is such a pleasure working with Jason and his talented team on the development of his signature scent,” he stated. “This is just the beginning of what we are sure will be a fruitful and exciting venture.”

While there has been nothing planned beyond fragrance, Loftus acknowledged that colour cosmetics and luxury products “could be a possibility” in the future.

Wu, who is marking his 10th anniversary in business, stated, “this has been an incredible personal experience and I am thrilled to be able to showcase my aesthetic as a signature fragrance.”

Wu is no stranger to the beauty world. He was involved in the marketing and creative development of Hugo Boss’ Boss the Scent for Her fragrance (see story) last year in his role as creative director of the design house’s women’s wear line. 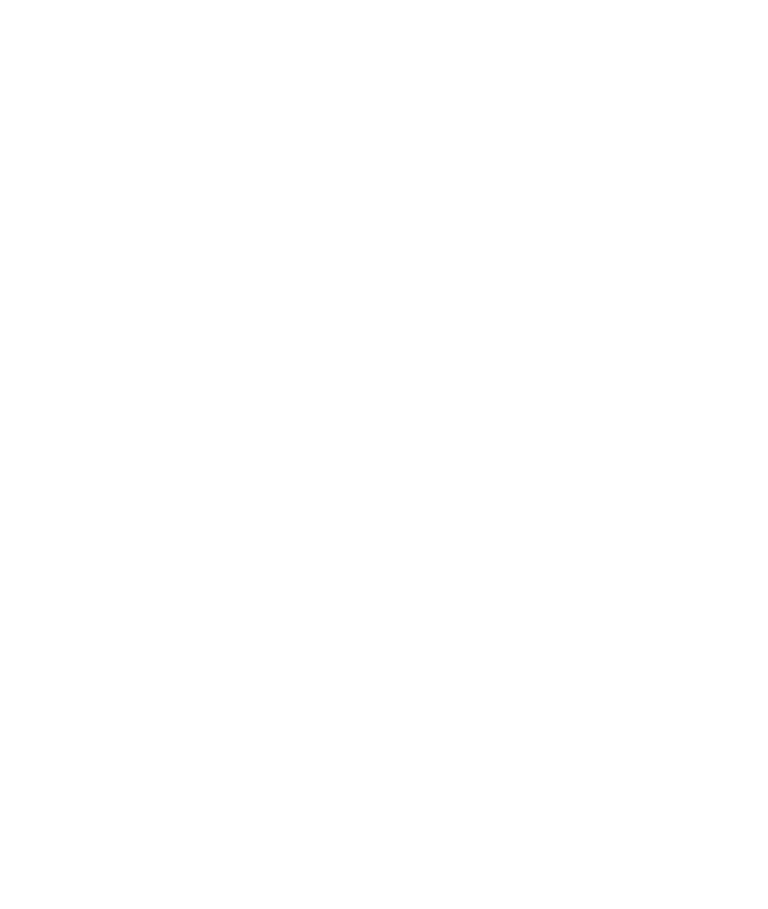 Wu also worked with the Caudalie skin-care brand in designing a limited-edition bottle for its best-selling Beauty Elixir. He wanted to dress a bottle in lace, like the fabric left over from his last fashion collection. But it was too fragile and the supply was limited. The solution was found by “drawing” a lace design into the bottles decoration.

Wu even branched out into colour cosmetics when he created a limited-edition offering for Lancôme in 2013.