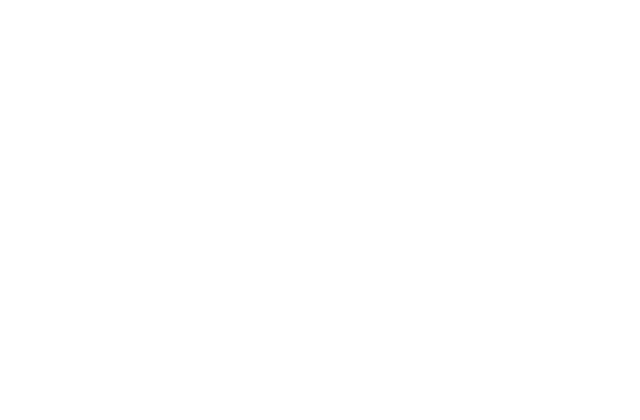 Also known as Tang Yan, the leading Chinese actress will be the face of Bally’s Asia Pacific Autumn/Winter 2017 advertising campaign.

Known as one of the Four Dan (i.e most bankable) Actresses in China, Tang Yan is nicknamed the ‘one billion queen’ for her high audience rating appearances – and she is actually a big fan of the Swiss brand too. Speaking of the partnership, she says, “I am truly honoured to be the brand’s first Asia Pacific spokesperson. Bally is an iconic brand built on a long history and exquisite craftsmanship. Its origin was a romance itself, as it was a gift of love given by Carl Franz Bally, the brand’s founder, to his wife.”

Bally CEO Frédéric de Narp said Tang was chosen as the Asia-Pacific spokesperson for her “authenticity” and her ability to engage Chinese millennials. “We really wanted to take it to the next level and enter a partnership with someone meaningful who would really embrace and represent the brand in Asia and in China,” he said. “When you think of Bally, you think of quality, you think of authenticity, you think of the new generation, and you think of happiness. Bally is a real brand for real people, and so is Tiffany Tang.”

The campaign, shot in London by New York-based fashion photographer Briana Capozzi, showcases Bally’s new bold direction, since the departure of its creative director, Pablo Coppola early this year. The snaps feature Tang Yan, alongside male model Antoine Duvernois, dressed in the brand’s neutral yet statement-making pieces from its Autumn/Winter 2017 collection. An exclusive handbag line is also in the works slated for launch in 2018.