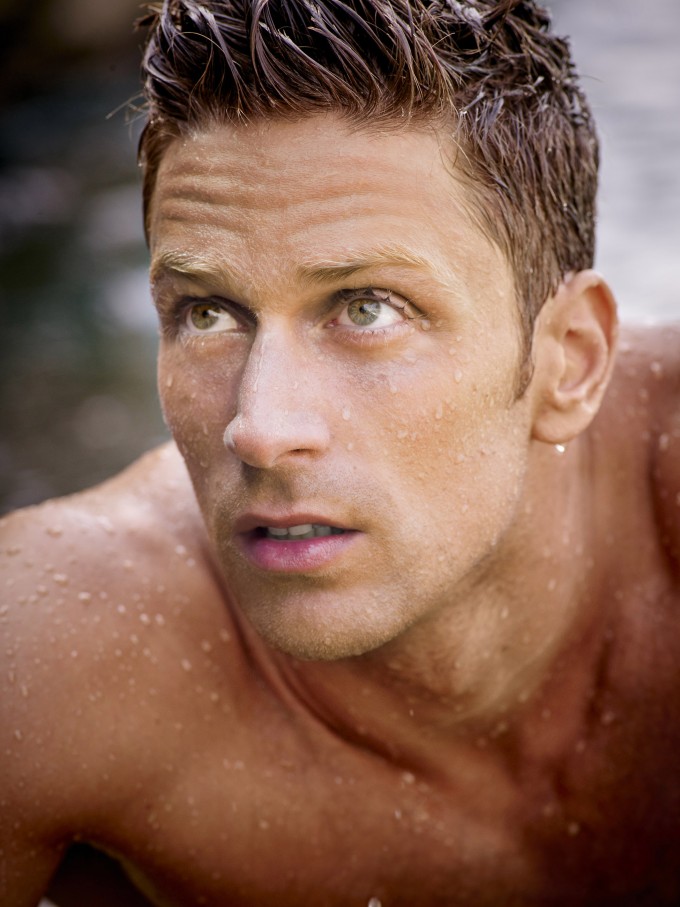 Since he first emerged onto the competitive swimming scene, Luca Dotto who competes in the fastest race in the pool; the 50m freestyle – has taken home 13 medals, meeting success in every championship he’s entered. Making a splash both inside and out the pool, Italy’s rising star has been referred to as “swimming’s heartthrob,” and “the perfect man,” fronting campaigns for Emporio Armani underwear and Parfum Acqua di Gio.

At 25-years-old, Luca Dotto is a vision of speed, power and agility; who this year will take on the most important competition of his entire life, the Rio 2016 Olympics. His mantra: “sic parvis magna”, “Greatness starts small.”

“I can relate to the Biotherm “Live More” ethos; each day we should strive for something exciting, something new, something that makes you feel more alive and happy. And it can vary from great achievements to recognizing the importance of a simple breath.” said Luca Dotto.

Since 1985, Biotherm Homme has grown to become the leader in premium men’s skincare. The brand provided targeted skincare solutions for men with powerful aquatic ingredients.

“What draws me to Biotherm Homme is the simplicity but also practicality of its products,” Luca said.

“It makes me feel as if I was swimming, every product is inspired by water, it is my entire world.”

Luca Dotto will be the face of Biotherm Homme’s breakthrough in hydration: Aquapower ultra-hydrating moisturizer.

“My principal concern about my skin is to prevent it from drying out. My favourite product is Biotherm Homme Aquapower, it’s fresh and it gives me an incredible feeling of strength on the skin, I use it every day!” 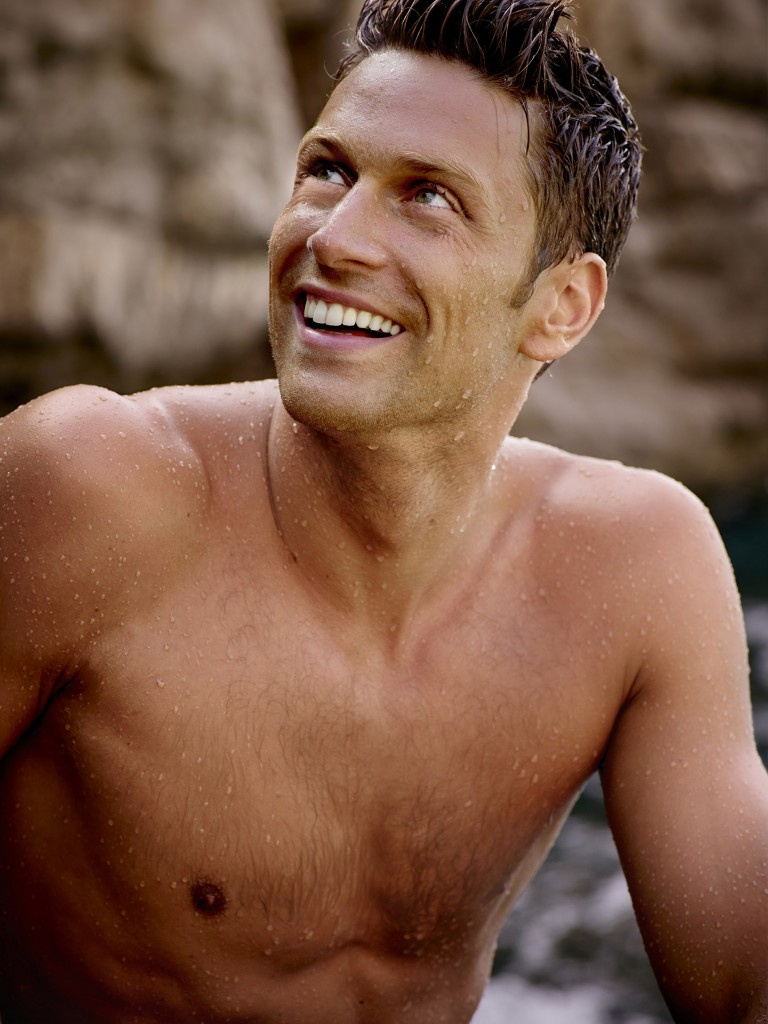 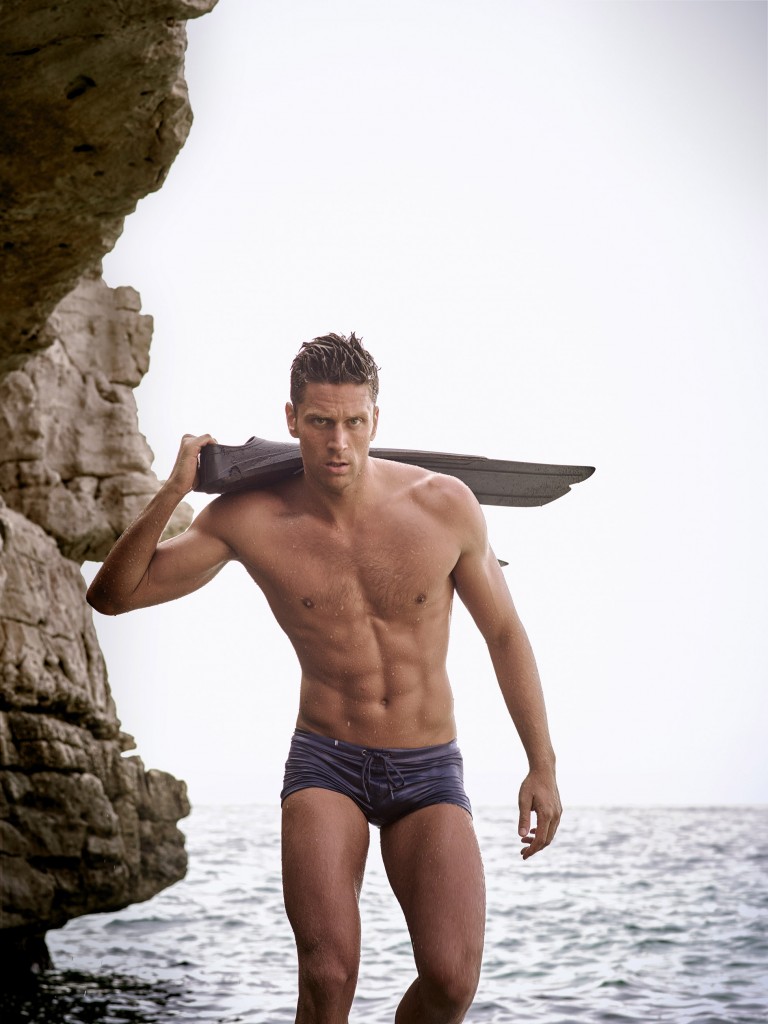