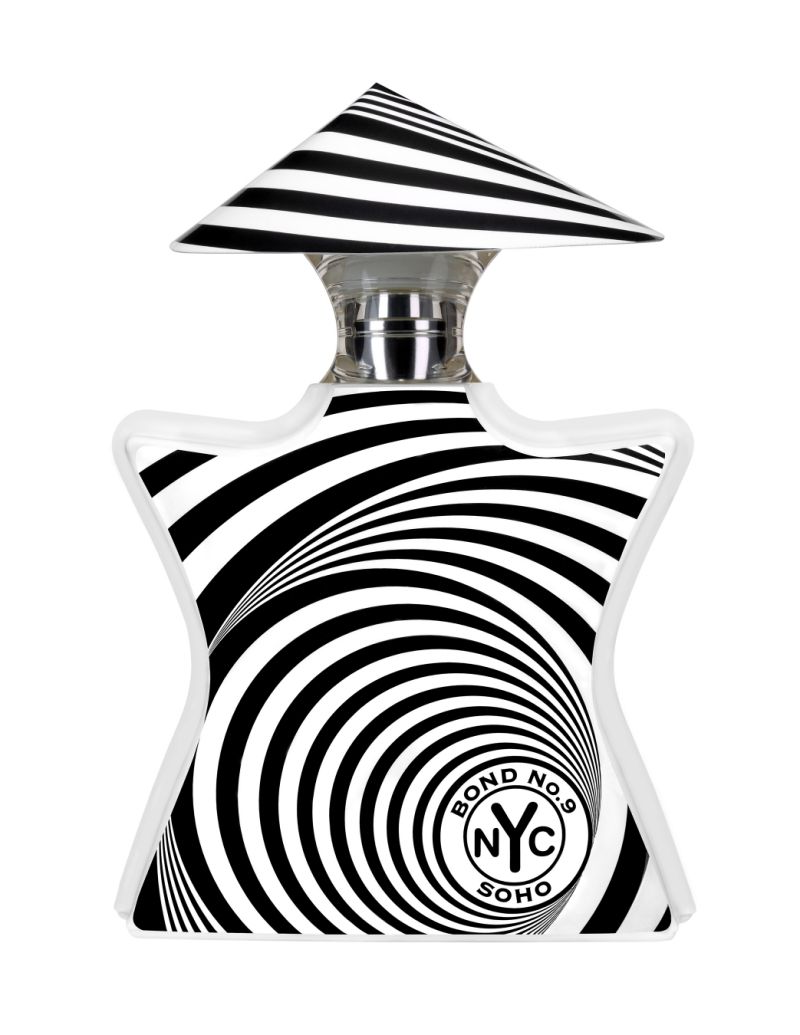 The gender-free fragrance, described by the brand as “sillage-rich”, is set to launch this autumn for the new fashion season.

Centred around a savoury, exuberant orange flower scent, “Soho” contains a trio of sweet orange, lemony-green petitgrain, and syrupy cassis absolute top notes. These are followed by jasmine, orris and orange flower’s heart-notes for depth, rounded out by lingering base notes of amber, musk, cedarwood, and velvety oakmoss.

A graphic bottle featuring black and white whirlpool swirls is a nod to the high-energy scent inside, with the addition of a removable matching elliptical hat, complete with swirls, providing the packaging with a quirky touch.

The perfume house was inspired by the many faces of Soho when creating the scent, from the neighbourhood’s past identities as a colonial farmland, chic residential enclave, theatre and tavern terrain through to its present-day reputation as a luxury shopping stretch full of industrial spaces. “No matter how it’s redefined itself, Soho has retained a durably distinct identity, separate even from the rest of hip-and-cool Downtown,” the brand explains.

Since being founded in 2003, Bond No.9 has become a major player in the fragrance industry, creating over 60 women’s, men’s and unisex scents based on the different neighbourhoods of its hometown of New York. 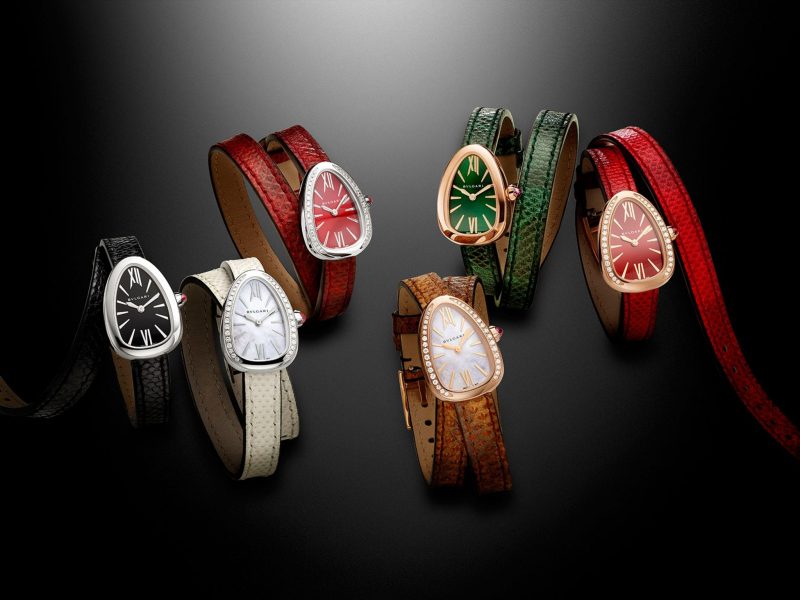 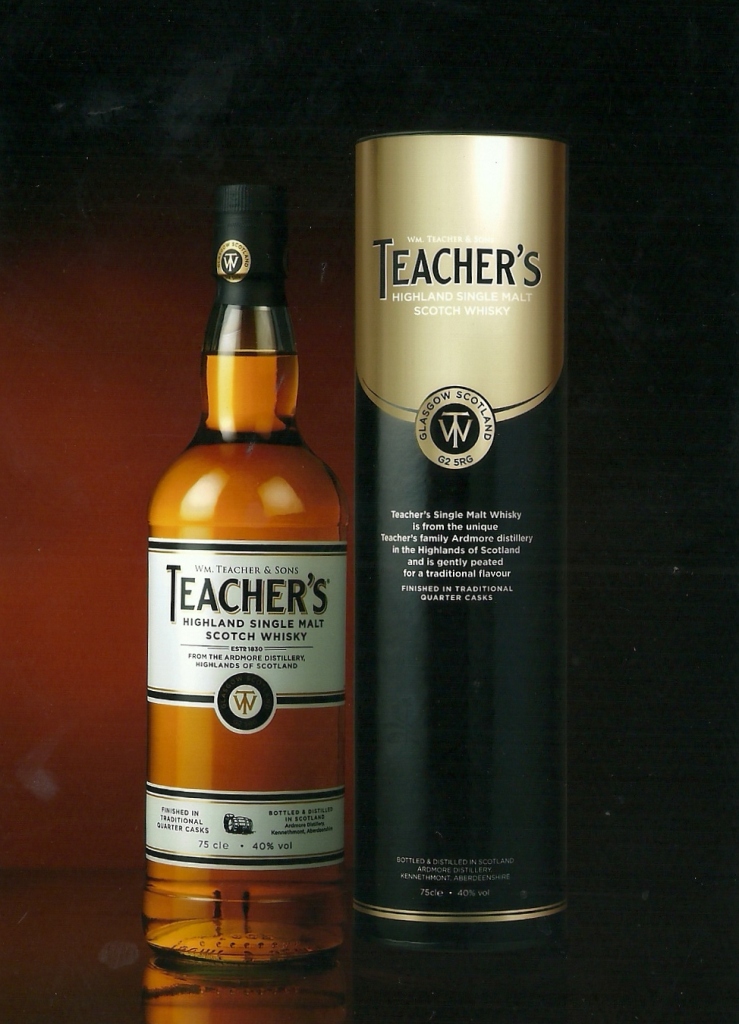