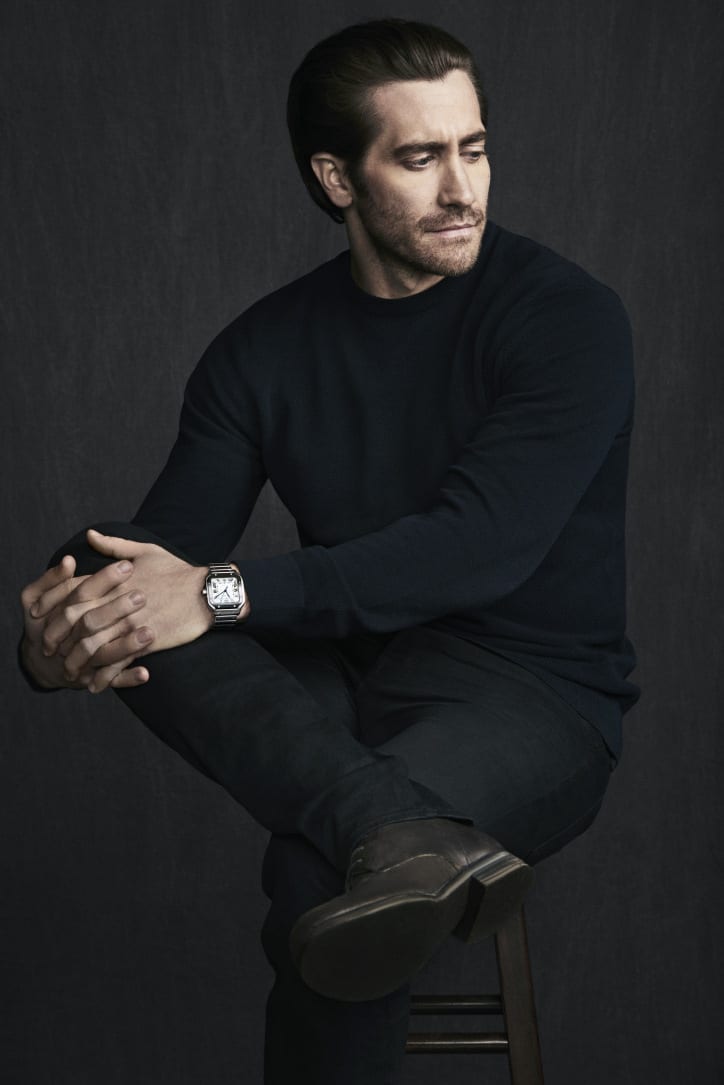 American actor Jake Gyllenhaal has been named as the face of the new Santos de Cartier Watch and will star in a film advertisement for the timepiece due to be released this Spring.

Jake Gyllenhaal is joining forces with Cartier as the new face of its Santos de Cartier watch, WWD has revealed.

The star of films including “Brokeback Mountain” and “Stronger” will appear in a film advertisement for the timepiece due to be released this spring in cinemas and online.

“Integrity, dedication and boundless curiosity: Jake Gyllenhaal embodies the Santos de Cartier man. A man who commits utterly and does nothing by halves. A man who defines fearless as honest and true to himself,” Cartier said in a statement on Monday.

“Jake Gyllenhaal reveals a new side to his talent with every film, performing a wide variety of roles. Cartier was drawn to his invincible style and fearless spirit,” it added.

The endorsement marks a departure for Cartier, which has not previously featured a celebrity in its advertisements, although it has close relationships with film industry figures like Sofia Coppola, who as a “friend” of the house was pictured wearing its Clé de Cartier watch in 2016 and last year directed a commercial for the Panthère watch. 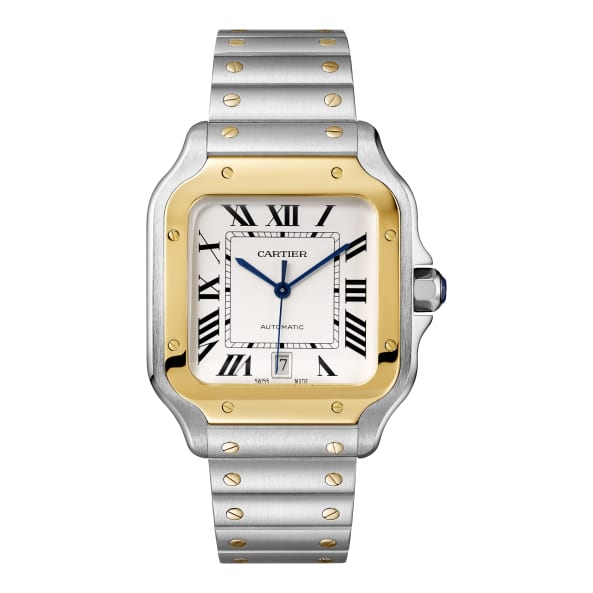 Though considered one of Hollywood’s most stylish leading men, Gyllenhaal has been highly selective in his brand endorsements.

The American actor and producer last year made his debut as an ambassador for Calvin Klein’s Eternity fragrance in a black-and-white spot shot by Cary Fukunaga. It portrays him as a doting father alongside model Liya Kebede and child star Leila.

The Santos watch was created by Louis Cartier in 1904 for his friend, Brazilian aviator Alberto Santos-Dumont, who wanted to have a watch worn on the wrist so it would be easier to tell the time when flying. It has since become a pillar of the jeweler’s watch collection, alongside models like the Tank and Panthère.

Cartier presented a new version of the Santos, equipped with interchangeable leather strap or bracelet, at the Salon International de la Haute Horlogerie in Geneva in January. 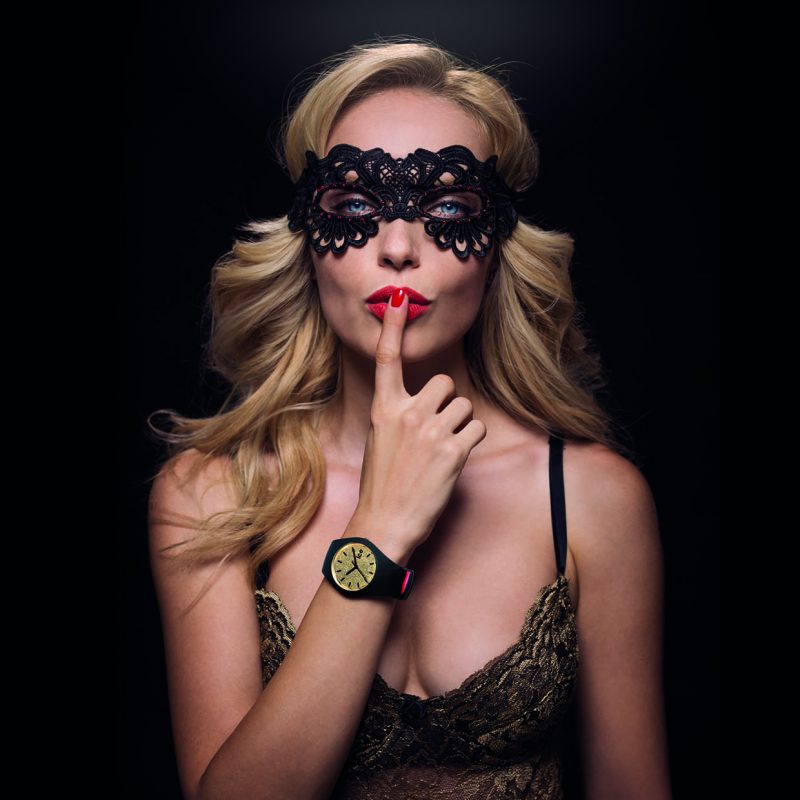 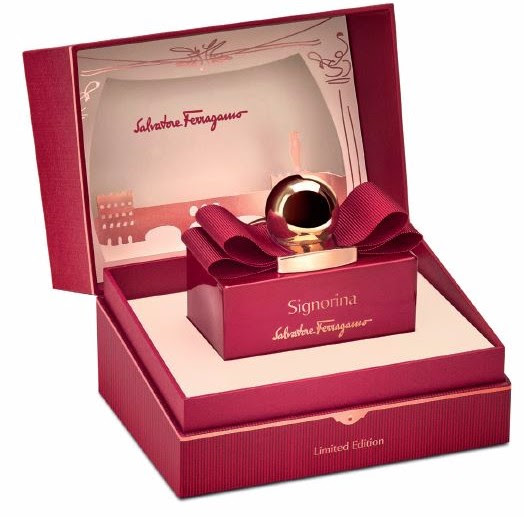 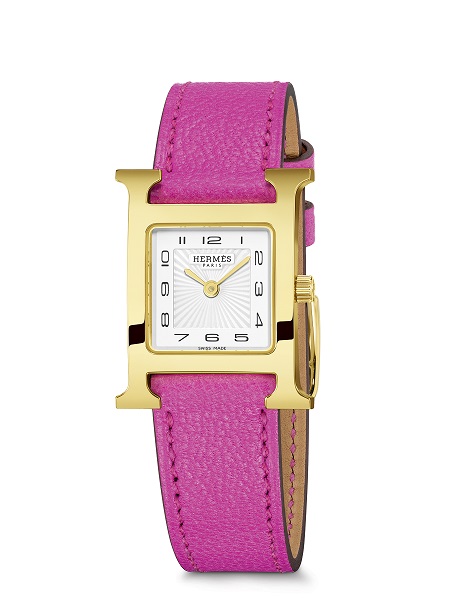