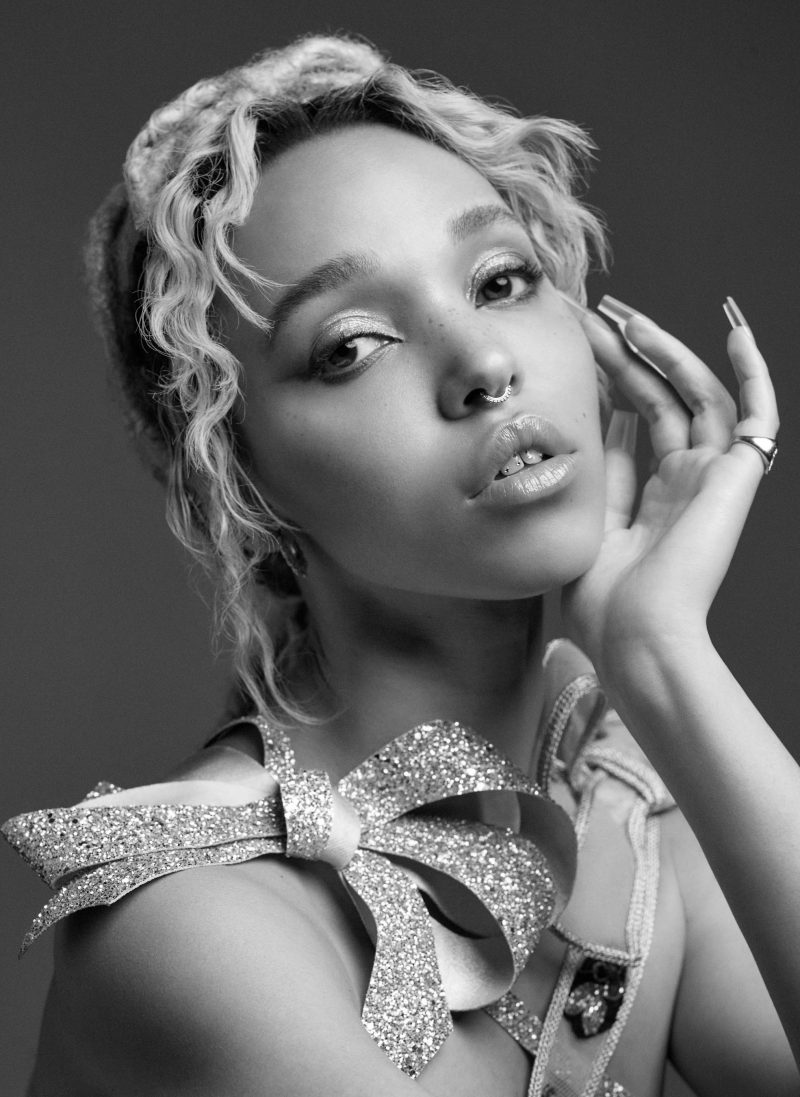 Viktor&Rolf has announced that acclaimed singer, dancer and actress FKA twigs will be the face of GOOD FORTUNE, the brand’s new fragrance.

Grounded firmly in the present moment as a visionary performer and artist with an engaging social presence, FKA twigs is a Grammy Award-nominated artist whose innovations across the fields of music, visual arts and dance represent future worlds and draw from past ones.

She debuted as a songwriter and singer in 2012 with EP1. Like her dancing, her music draws on a variety of styles, including electronic, R&B and trip hop. Her Mercury Prize nominated debut album, LP1, was released in August 2014. She directed four videos for her third EP, M3LL155X (read as Melissa), as well as Soundtrack 7, a dance film created and filmed at the Manchester International Festival. An appearance on the A$AP Rocky track Fukk Sleep, in 2018, was followed by her hit single Cellophane and the universally acclaimed album Magdalene. She has collaborated with Dua Lipa and The Weeknd and earlier this year released the mixtape Caprisongs.

“We’ve been fans of twigs for years,” say Viktor&Rolf designers Viktor Horsting and Rolf Snoeren, “and we’re happy to welcome her to the Viktor&Rolf family. Not only is she one of today’s biggest pop stars, she’s also hugely creative. She’s an icon and absolutely the right personality for GOOD FORTUNE.”

“I’ve always loved perfume,” says FKA twigs. “Scent has always been an integral part of my sensory world and being able to creatively collaborate with Viktor&Rolf on this project has been very fulfilling. I feel there’s this bond that unites us. Becoming part of their universe feels like magic, a dream come true.” 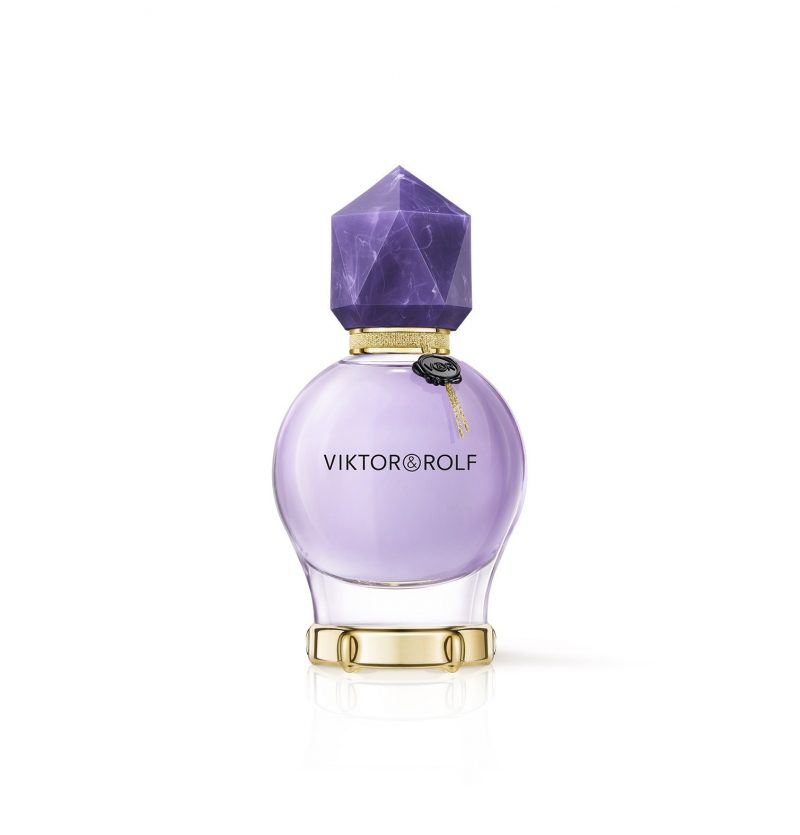 Following the ongoing success of FLOWERBOMB, launched in 2005, Viktor&Rolf unveils GOOD FORTUNE. With this major new statement, the brand has created a fragrance that expresses modern spirituality, resonating with those who are on an inner path to discover the essence of their being, sending out an invitation to women wanting to embrace their inner modern mystic, to follow their own path and to create their own destiny.

The campaign’s soundtrack, “Killer” was tailor-made for the campaign by FKA twigs and will be officially unveiled in conjunction with the GOOD FORTUNE campaign. 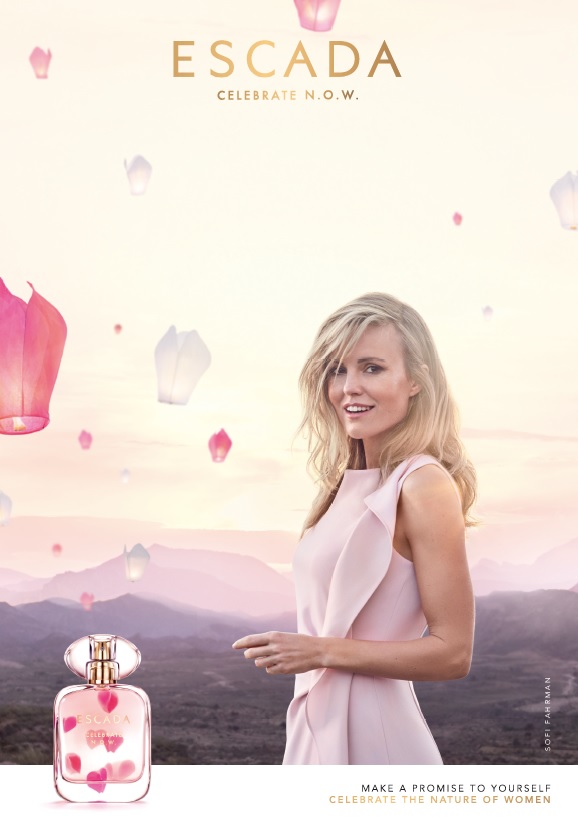 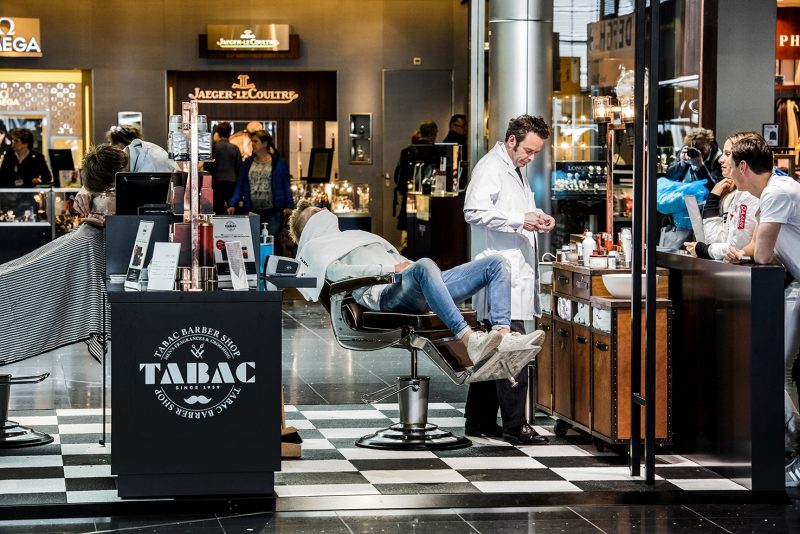 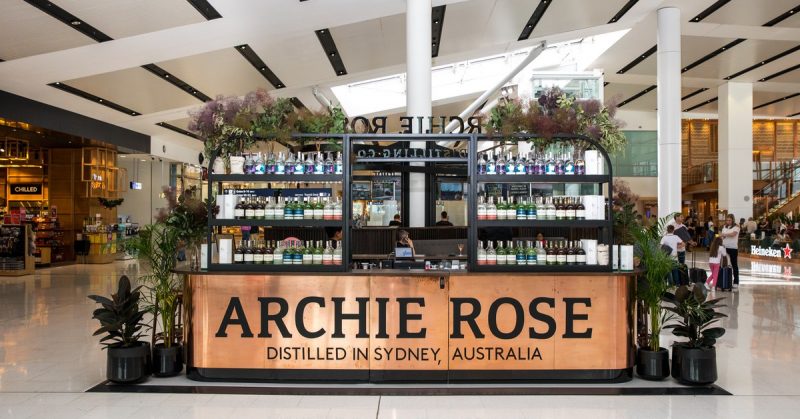