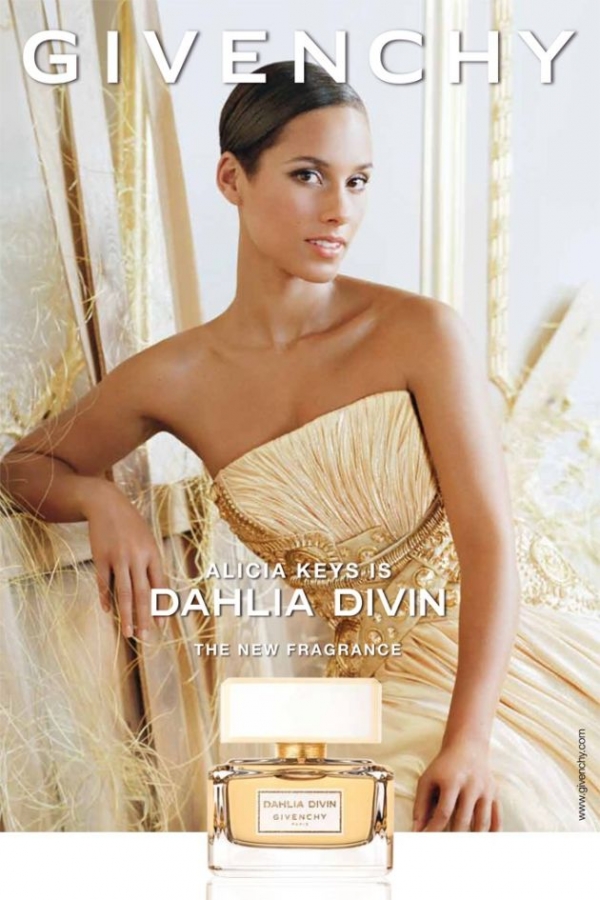 Alicia Keys’ campaign for Givenchy’s new fragrance, Dahlia Divin, has been unveiled.
The fashion house’s creative director, Riccardo Tisci, tapped the singer to be the face of Givenchy’s latest perfume, marking the first time she works with the high end label.

According to Women’s Wear Daily, the Grammy winner revealed that Tisci was a big factor in her decision to star in the first beauty campaign of her career.
“Spiritually we’re a lot alike. The fashion world can make you a little soulless. So when I met him, it was nice to see that he’s really soulful,” Keys told WWD.

The campaign was photographed by Tim Walker, who also shot the television spots featuring music written by Keys. The ads feature the artist donning a glimmering gown designed by Tisci, which has her glimmering like a goddess, as the theme of the fragrance and its campaign seem to suggest.

As for the scent’s smell, it’s promised to echo the campaign’s strong, yet classic aesthetic.
Dahlia Divin was developed in-house by Givenchy perfumer François Demachy and features jasmine, mirabelle plum, patchouli, vetiver and sandalwood notes.
“This scent is grounded, but still has a femininity that is very earthy, and I love that,” Keys said. 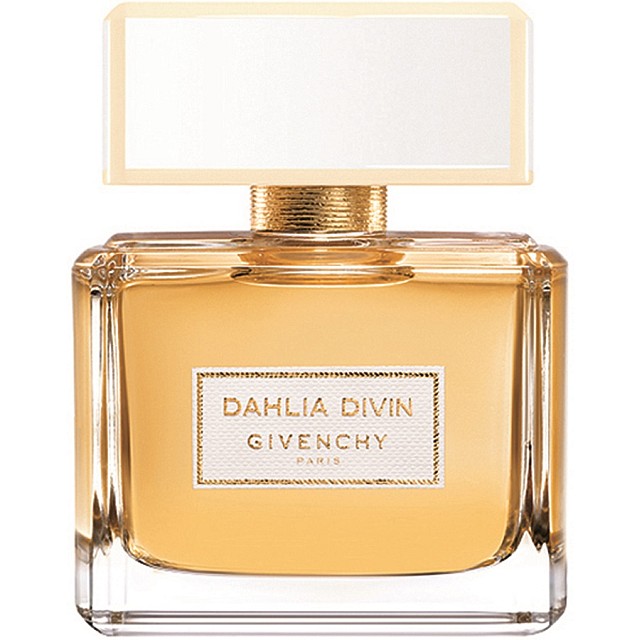 The new campaign is part of a bigger current trend of seeing the French house working with celebrities to grow its global brand. Tisci recently designed Kim Kardashian’s wedding dress, and soon after it was announced that Kendall Jenner will star in a campaign for the Parisian label’s ready-to-wear line.