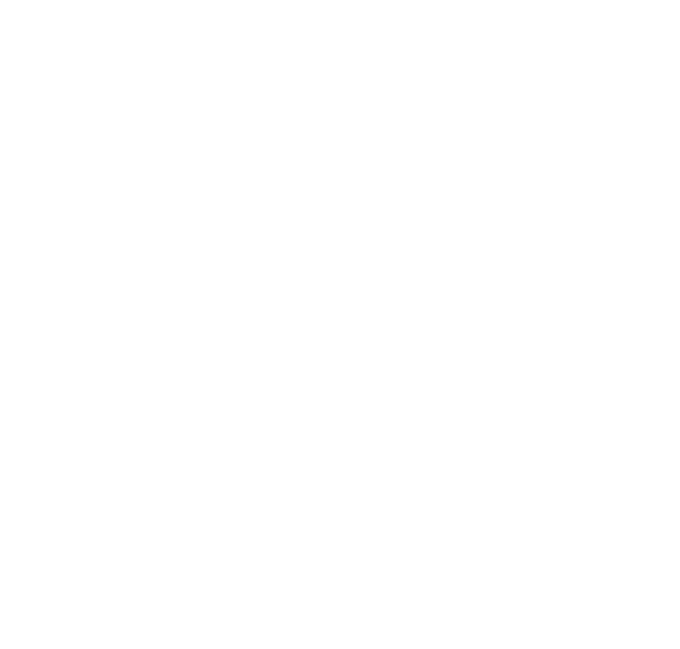 A Tale of Cake is a new limited single malt that is the brainchild of Dr. Bill Lumsden – the Director of Whisky Creation at Glenmorangie. For this release, he has been inspired by memories of baking pineapple upside down cake, firstly with his grandmother and then with his daughter. The spirit involved was earmarked for use as Glenmorangie Original, having been matured in American oak ex-bourbon barrels. This was then finished in ex-Tokaji dessert wine casks from Hungary. These highly prized and rare barrels were sourced and hand selected by Dr. Lumsen for A Tale of Cake.

The release also features bespoke packaging designed to represent a cake and the whisky is bottled at 46% ABV. 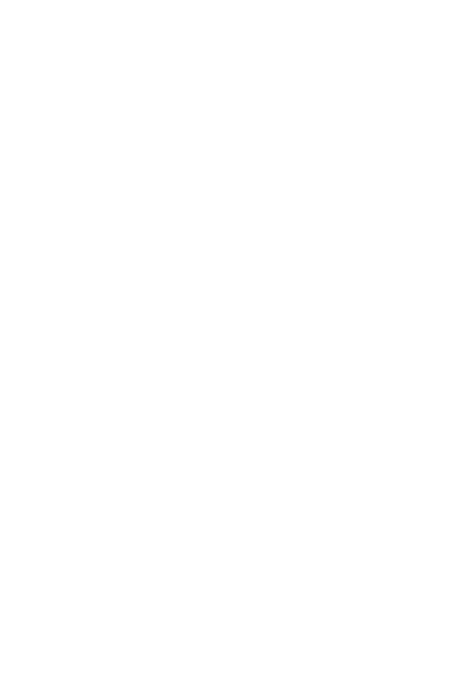 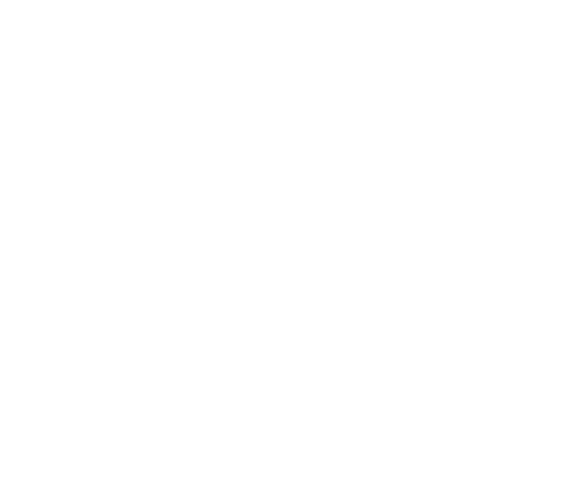 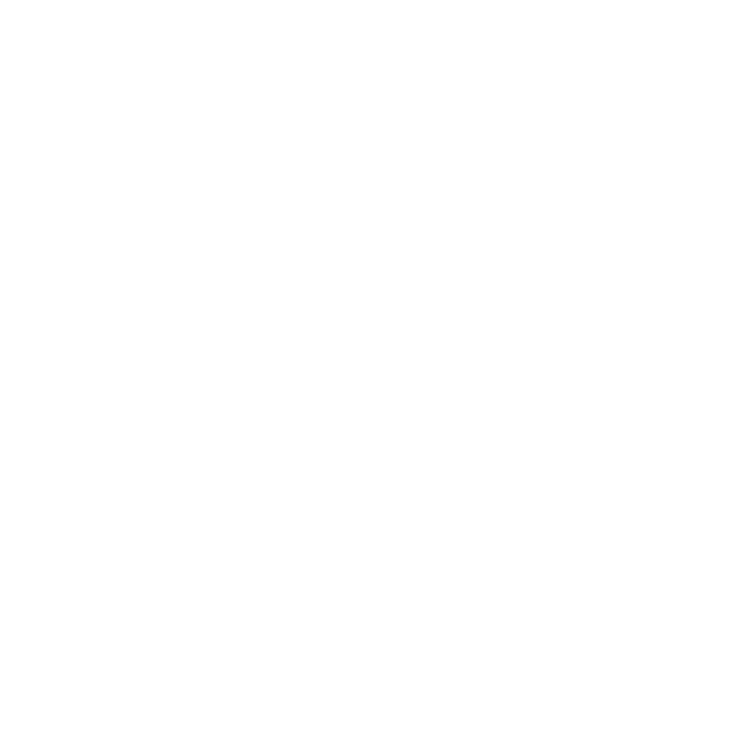 Complex, rich and multi-layered, with a burst of passion fruit, peach, pear, mango. More savoury notes like baking bread, gentle sappy oak and a curious, flinty minerality emerge.
This is then followed by classic Glenmorangie notes like honeycomb, vanilla and almond, with a hint of milk chocolate.
With a splash of water, more zesty notes emerge, like apricot, elderflower, flowering currents, honey pollen and peach syrup.

The mouthfeel is surprisingly luscious and tart at the same time, leading into a burst of sweet, cake-like – honey, white chocolate, apricot, almond, vanilla and pear.
This is balanced by a hint of tangy orange and menthol, both classic Glenmorangie flavours.

The lingering aftertaste again reminds you of a delicious combination of honeycomb, chocolate almond and pecan nuts.

Glenmorangie is one of the biggest selling single malt Scotch whisky brands in the world and was founded in 1843 by William Matheson in the north Highland town of Tain. It was originally named as Morangie and took its current name in 1887. Glenmorangie has an annual production capacity of six million litres and the copper pot stills are the tallest in Scotland, standing over five metres (16.5 feet) tall. It also uses the hardest water of any Scottish whisky distillery in production, which bubbles up from the nearby Tarlogie Springs. The distillery and brand are currently owned by Moet Hennessey.

Glenmorangie A Tale of Cake will be exclusive to the UK, and in particular the premium department store Selfridge’s, until October 18 – and Online via Le Clos here

It will then be available worldwide via selected specialist whisky retailers after that date. RRP £75/ $96 US.

← Coccinelle heads to the movies to showcase Autumn/Winter bags