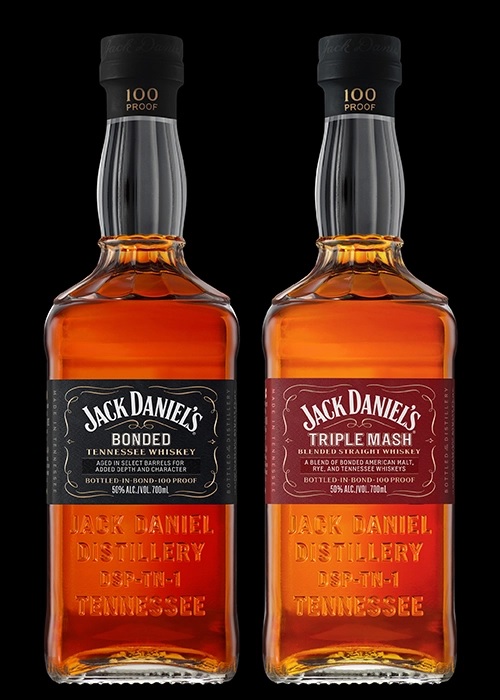 The Bottled in Bond Act of 1897 states that a bonded whiskey must be distilled by a single distiller during a single season, matured in a bonded warehouse for at least four years and bottled at 100 proof (50% ABV).

Jack Daniel’s Bonded is comprised of 80% corn, 12% malted barley, and 8% rye. Barrels were hand selected for having a deeper colour, flavour and aroma, leading to a ‘darker, richer, and more oak-forward character’. The resulting expression has notes of caramel, rich oak, and spice.

Triple Mash is a blend of three straight bottled-in-bond whiskeys: 60% Jack Daniel’s Tennessee Rye, 20% of the flagship whiskey and 20% of the brand’s American Malt expression.

The whiskey offers hints of honey, malt and soft oak, leading to a well-rounded finish.

“The Jack Daniel Distillery has been making exceptional American whiskey to the highest standards for generations, before and after the Bottled in Bond Act, dating back to the days of Mr Jack himself,” said Chris Fletcher, the brand’s master distiller.

“Bonded and Triple Mash are a nod to our heritage with a touch of innovation and craftsmanship. These whiskeys are another opportunity for both our friends and new drinkers to explore and discover everything Jack Daniel’s has to offer.”

The new bottlings will be available across the US from May, followed by international markets later this year.

The Bonded and Triple Mash whiskeys will initially be available in 700ml bottles for suggested retail prices of US$29.99 and US$32.99 respectively. 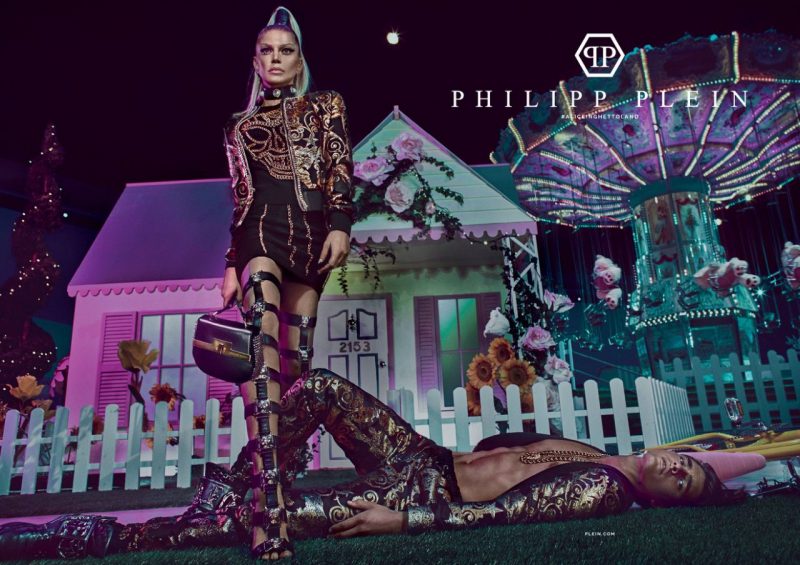 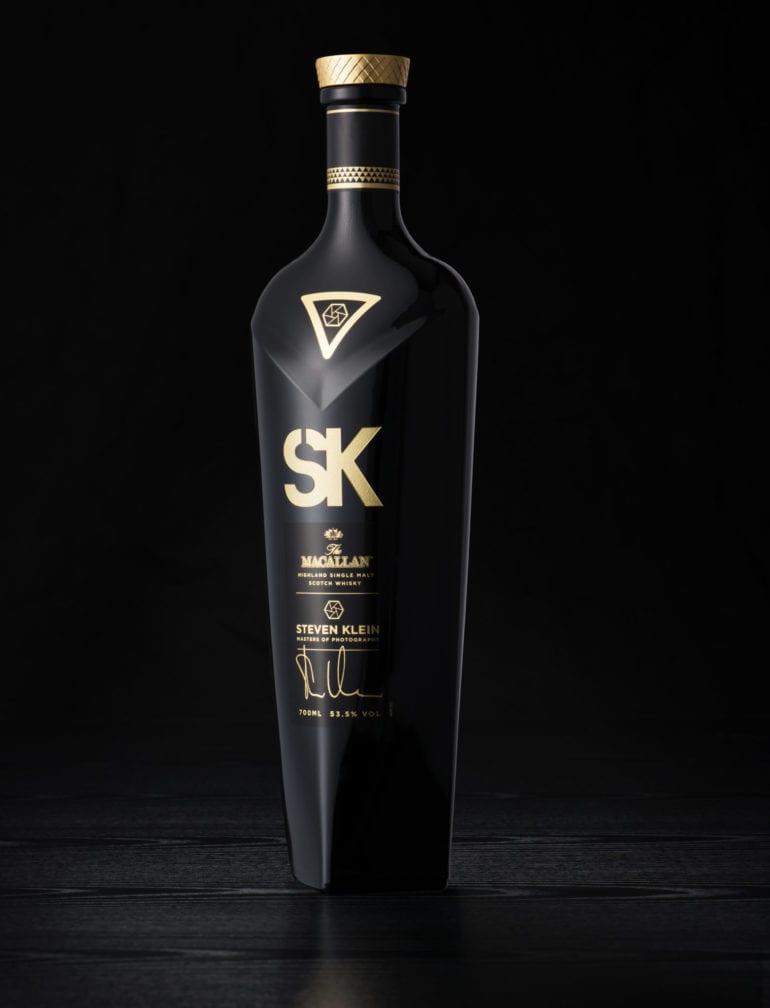 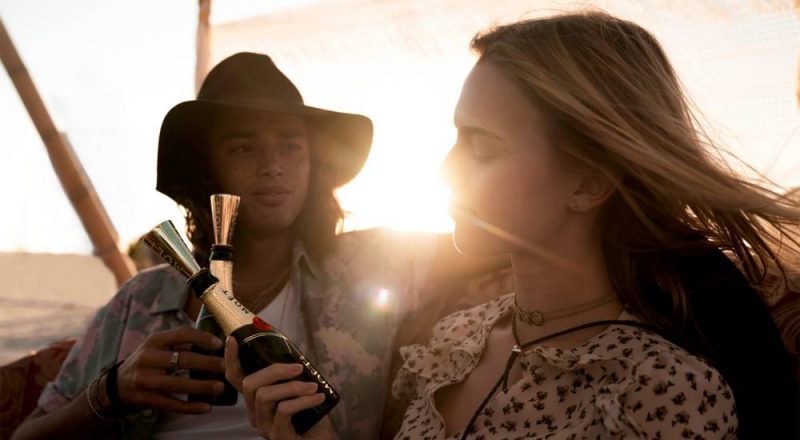 Moët & Chandon celebrates life’s big moments with “Must Be” campaign