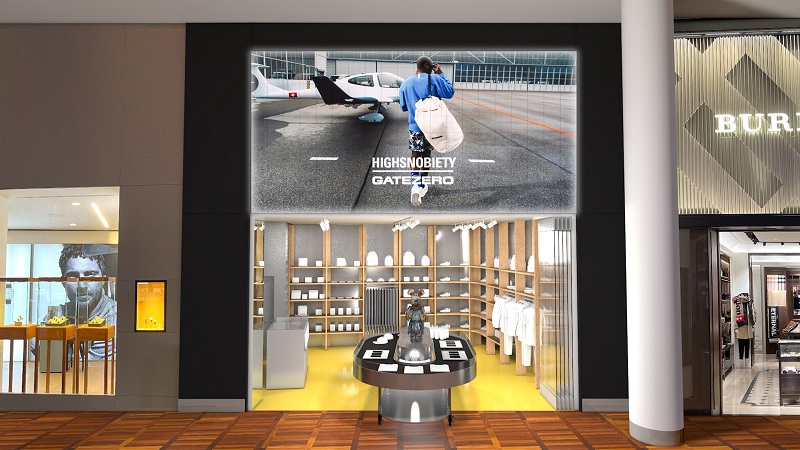 The cooperation between the long-standing Travel Retail company and the influential multi-media powerhouse began 18 months ago, and at the beginning of 2021 the contract for the GATEZERO joint venture was concluded.

On 13 May, GATEZERO will open its first permanent shop at Copenhagen Airport, with whom the joint venture has secured a five-year contract. The shop is 32 square metres and offers a mix of global and local fashion brands. The focus is on private label collaborations, accessories and limited footwear. In addition, GATEZERO will introduce brands that are new to Travel Retail such as Comme Des Garçons and Acne Studios. For the realisation of the store, GATEZERO worked together with the renowned architectural firm Brinkworth. 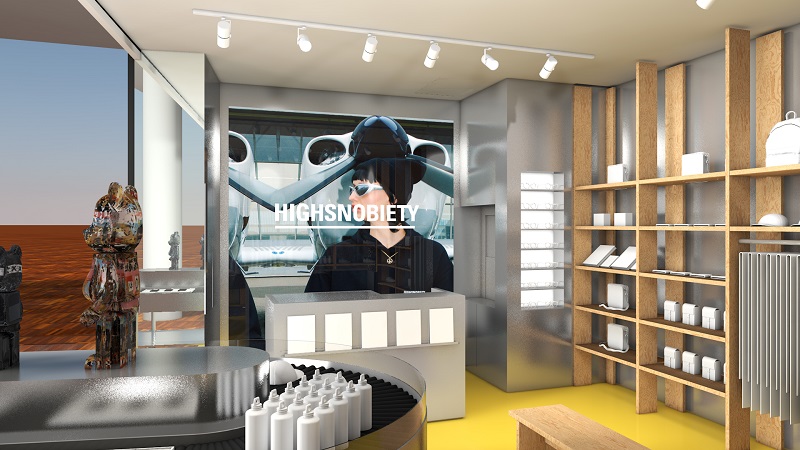 “GATEZERO is a place where creative and cultural pioneers can intersect on their journeys. As a constantly changing and ever adapting hub for brands, product, and storytelling, GATEZERO stores are, on their own, a travel destination,” says Victor Chan, Co-Managing Director of GATEZERO, who moved to Berlin for the joint venture from Hong Kong, where he had been General Manager for Gebr. Heinemann since 2018.

The idea of a long-term cooperation between Highsnobiety and Gebr. Heinemann was developed by the Vision Hub of the Travel Retailer. Lennard Niemann, Managing Director of GHARAGE, says: “New target groups are constantly evolving at airports, which are very interesting for us. In particular, the new luxury consumer, on whom Highsnobiety focuses, is gaining importance in many markets. To reach these target groups we needed more than one retail concept and we also have to find new ways to address the travellers and to communicate with the shoppers. This is why GHARAGE, together with Highsnobiety co-created the concept of a permanent new luxury destination at airports.”

This is where Highsnobiety comes in with its expertise as a partner. While Gebr. Heinemann is responsible for operational excellence and retail innovations, Highsnobiety is primarily responsible for the creative and brand input. Together, a comprehensive retail concept was thus developed that uses Highsnobiety’s reach to credibly address the new luxury consumer. In Zurich, the first experiences were already gained: “When we started working with Gebr. Heinemann, we were already talking to Zurich Airport about possible marketing activities. During the design process of GATEZERO, the pop-up store in Zurich became a first version of what will follow in our partnership. We are happy that we can draw many lessons for the further development of GATEZERO from this temporary shop,” says Max Berger, CCO of Highsnobiety. 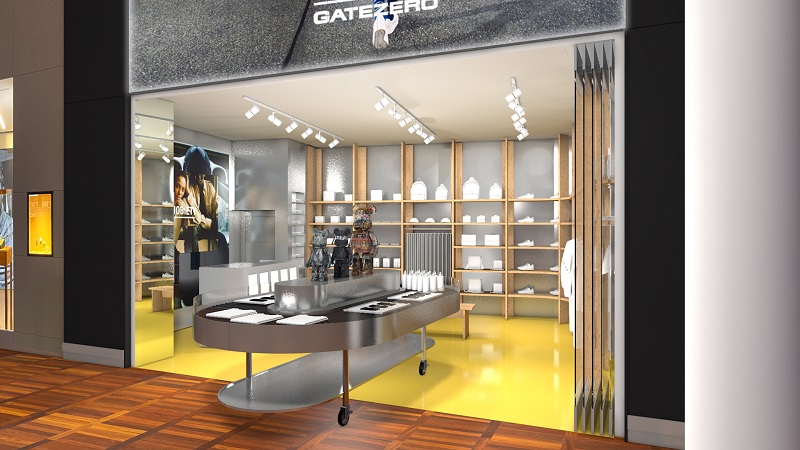 Roll out at airports worldwide

GATEZERO is currently working on the presentation of the concept at other airports. In fall 2022, the GATEZERO concept is confirmed to be rolled out at select premium airports worldwide. In this respect, GATEZERO is benefitting in particular from Gebr. Heinemann’s long-lasting and reliable partnerships with numerous airports around the globe.

“The pop-up in Zurich already shows that this concept works, and it even attracts a bigger target group than we thought,” says Simon Weisskopf, Co-Managing Director of GATEZERO, who is provided by Highsnobiety. “With our new offer, we will address the traveller throughout his entire journey – and part of this journey are also the social media channels, where our target group finds inspiration and exchange takes place.” 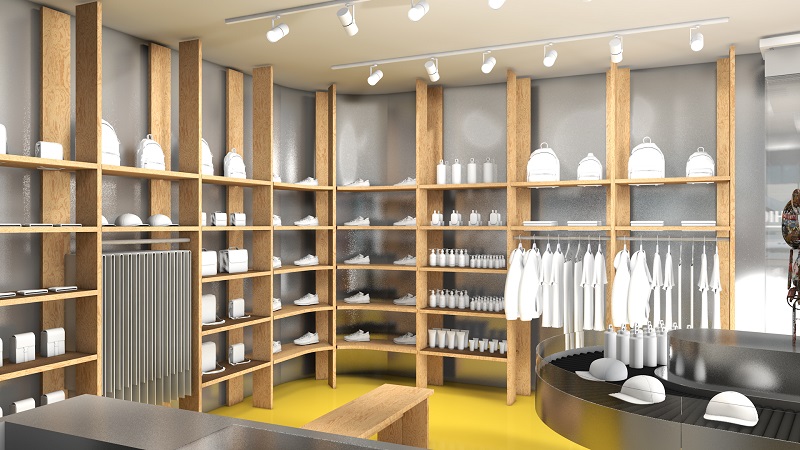 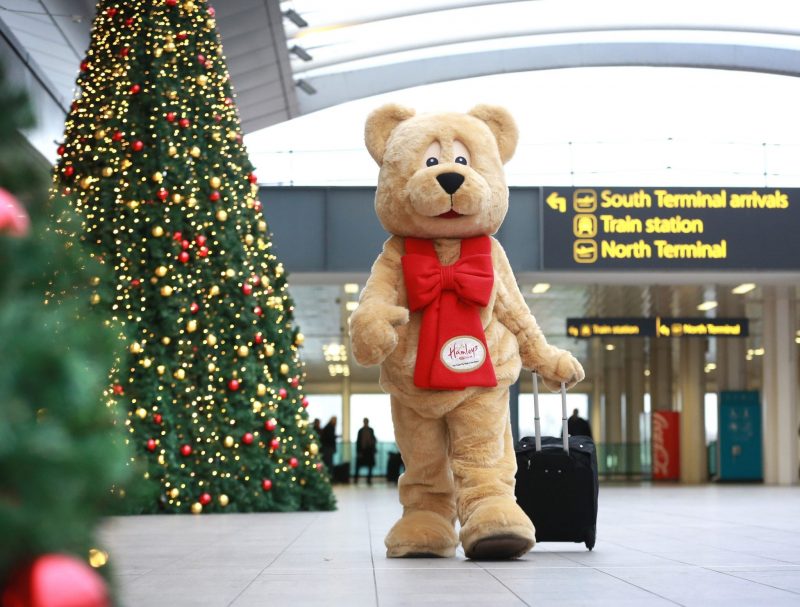 Hamleys pops up at London’s Gatwick Airport for Christmas 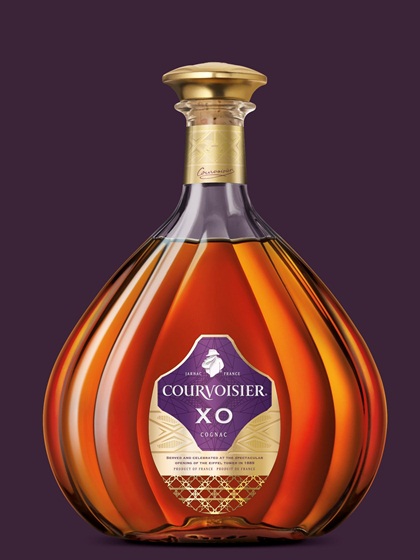 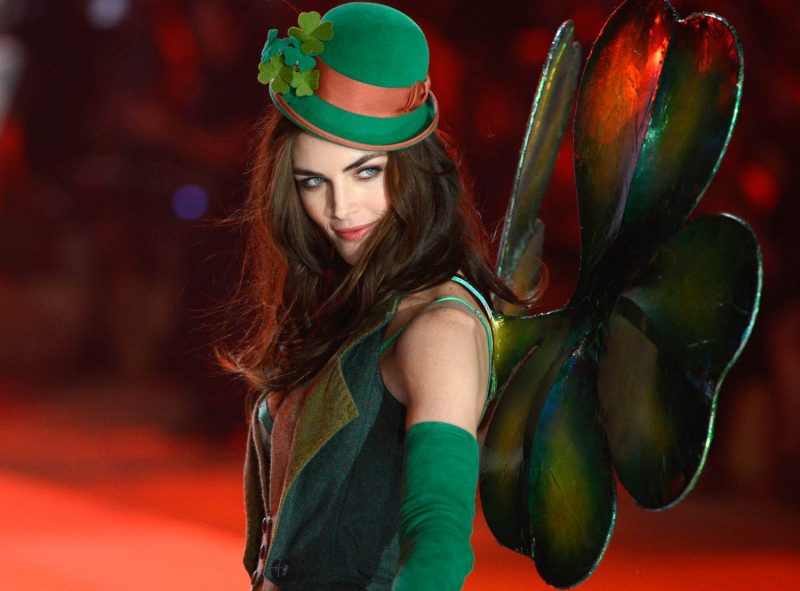