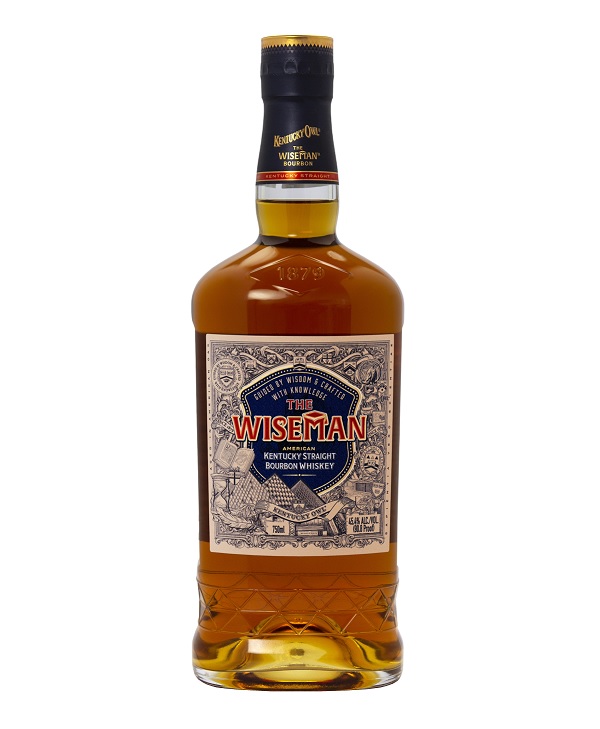 Stoli Group Kentucky Owl is announcing the release of The Wiseman Bourbon, its first Kentucky straight bourbon whiskey produced and distilled by Kentucky Owl in collaboration with the Bardstown Bourbon Company, both located in The Bourbon Capital of the World — Bardstown, Kentucky.

The product is a blend of Kentucky Owl 4-year-old wheat and high-rye bourbons, along with 5 ½-year and 8 ½-year-old Kentucky-sourced bourbons.

“The Wiseman Bourbon is an artful balance of soft wheat and spicy high-rye that provides a smooth but complex bourbon designed to drink neat, on the rocks or in a cocktail,” said John Rhea, Kentucky Owl Master Blender. “The product leads with a beautiful caramel flavour and aroma followed by notes of allspice, citrus fruit and a nudge of oak.”

This is the first Kentucky Owl release under Rhea, who began in June. Rhea previously served as Four Roses Distillery’s chief operating officer, where his responsibilities included quality control, maturation, evaluation and product blending. He was inducted into the Kentucky Bourbon Hall of Fame in 2016 and served as chair of the Kentucky Distillers’ Association board of directors.

“The Wiseman is the beginning of the next chapter for Kentucky Owl and Stoli Group,” said Damian McKinney, Global CEO of Stoli Group. “As a family of exceptional brands, we are continuing to evolve, innovate and grow across all segments of the spirits market.”

Stoli Group, the leading global ultra-premium spirits and wine company, purchased Kentucky Owl in 2017. Originally founded by C.M. Dedman in 1879, the Kentucky Owl Bardstown distillery went dark during the Prohibition era and remained dormant until a descendent revived the brand in 2014. Since then, the company’s small batch releases have sold out quickly and received rave reviews. 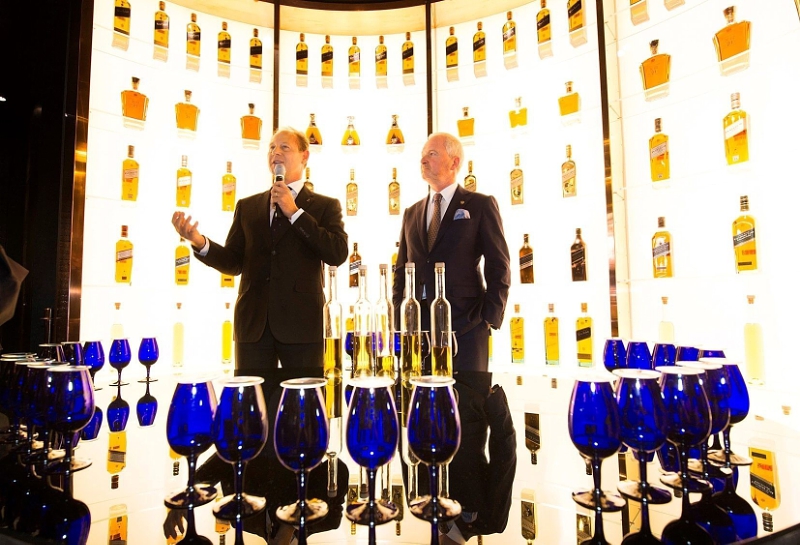 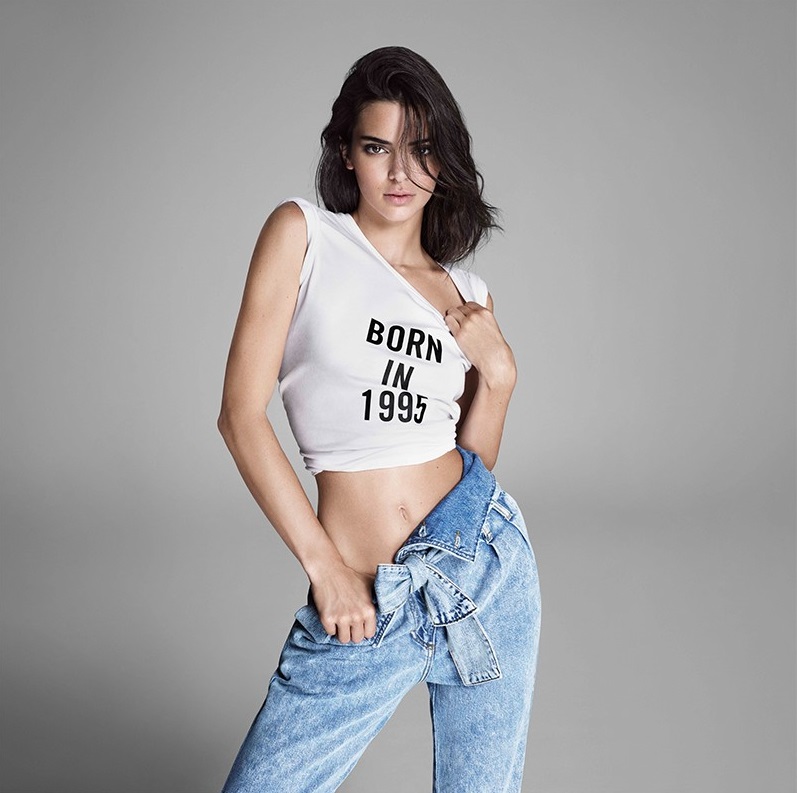 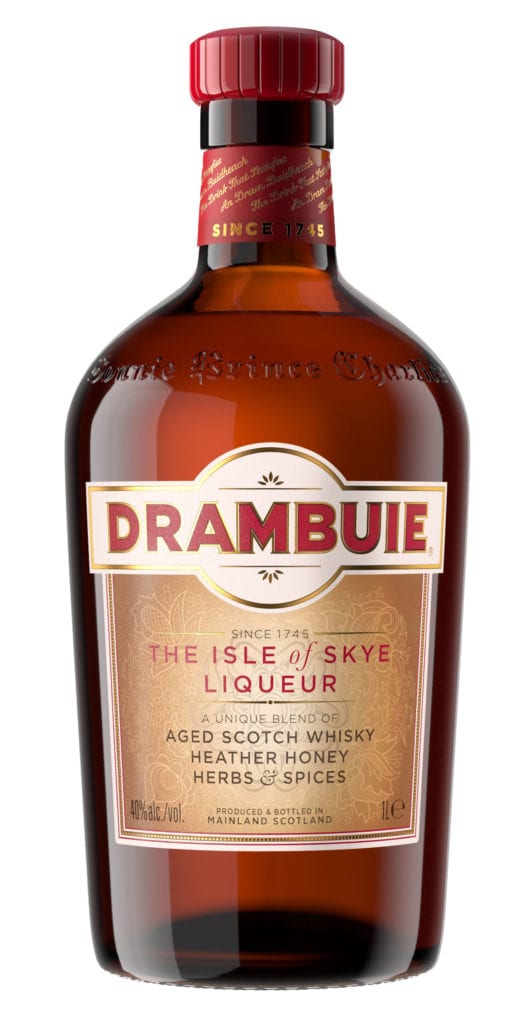 Drambuie liqueur gets a stylish makeover