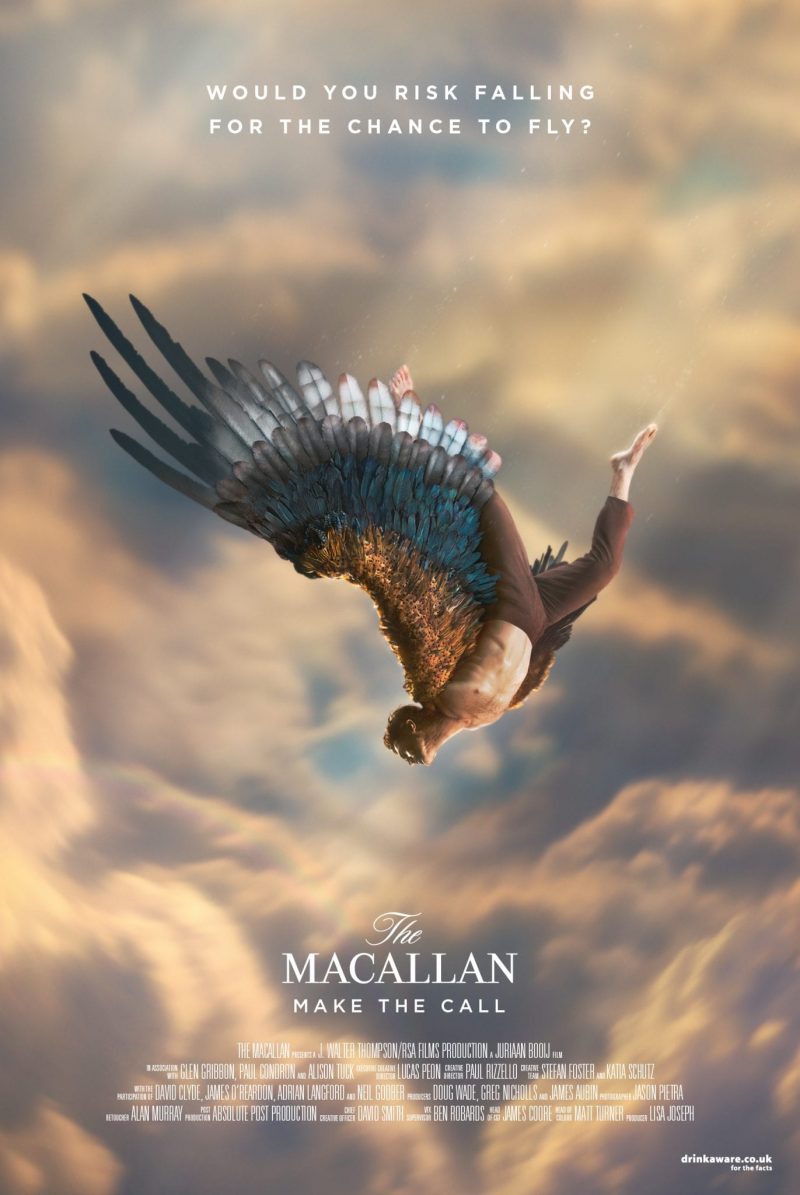 The Macallan has launched its first-ever global advertising campaign across TV, cinema and digital channels, underpinning the brand’s luxury credentials and introducing new consumers to world’s most precious single malt Scotch whisky. The campaign cornerstone is a 90-second hero film, which brings to life Make The Call.
Make The Call describes the philosophy of The Macallan itself and delivers a powerful statement of encouragement and confidence for those brave enough to spot the risks worth taking and follow them through to success. This is exemplified in the brand’s illustrious history of making significant decisions, from its commitment to using exceptional oak casks to the creation of an innovative, architecturally-designed masterpiece in the new Distillery and Visitor Experience. The new campaign was first reported in travel retail on Duty Free Hunter late in 2018.

Focusing on key markets including the USA, Mexico, Taiwan, China and UK, the brand-focused campaign is an emotional visual story, delivered with cinematic beauty combining stunning visual effects and CGI. It is the portrayal of a man yearning to achieve great things, making a bold decision which ultimately leads to a more fulfilling life.

In travel retail, Make the Call made its OOH debut at Dubai International Airport in December. Throughout the highest passenger traffic month of the year, the stunning new campaign was displayed across JC Decaux’s High Profile Digital Signage platform in Terminals 1 and 3. With over 145 HD screens across three concourses the campaign was seen by an estimated 5.1 million passengers.

Suzy Smith, Managing Director, Edrington Global Travel Retail commented: “Travel retail is a strategically important channel for engaging with consumers so it is fitting that our new campaign has made its OOH debut at Dubai Airport – an iconic location in global aviation. We’re confident that this campaign has reached a sizeable audience and played a role in convincing the next generation of The Macallan drinkers to ‘Make The Call’.” 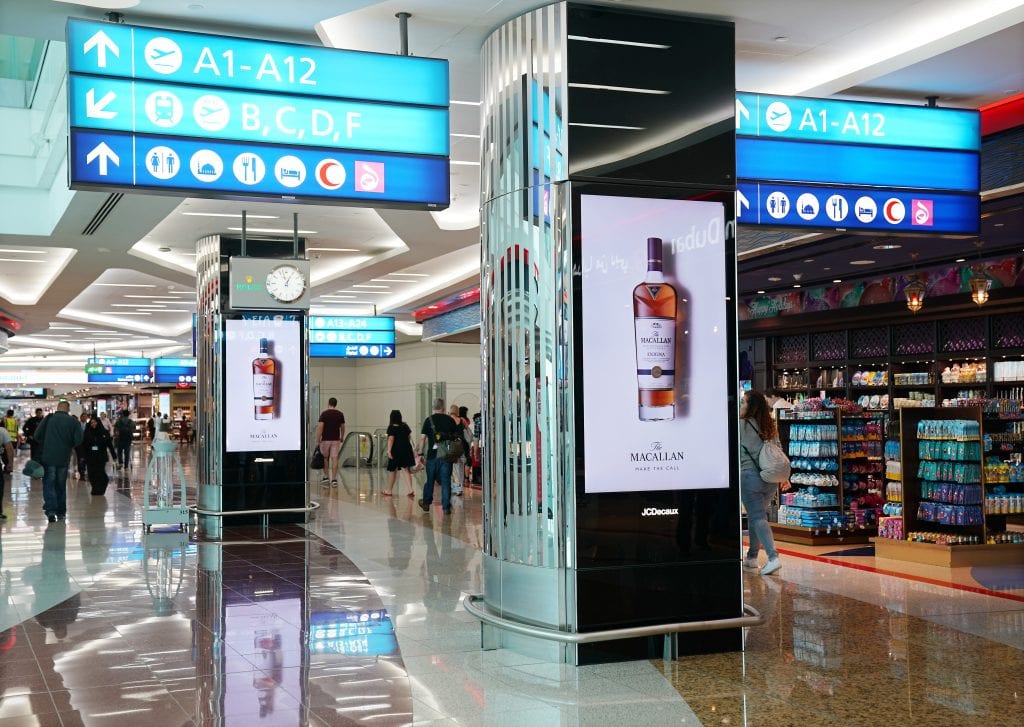 Paul Condron, Global Brand Controller, The Macallan, said: “The launch of our first-ever global advertising campaign marks a new chapter in the history of The Macallan. The Make The Call campaign has been developed with the highest level of quality and craft that is truly fitting for the brand and it will be launching in key markets around the world.

“2018 has already been a momentous year for The Macallan, having opened our world class new Distillery and Visitor Experience in June. We look forward to building on that and to seeing the reaction of audiences around the world to this fantastical tribute to people who make the call to choose a bigger life.”

Executive Creative Director, J. Walter Thompson, Lucas Peon said: “One of the most refreshing things about this campaign is that it avoids category clichés so often seen in whisky advertising around the world. To get the attention of people who wouldn’t necessarily drink single malt, you have to be ready to do something more provocative yet authentic.”

The “Make The Call” film was directed by Juriaan Booij out of RSA Films and shot by John  Mathieson, the twice Oscar-nominated Cinematographer behind Gladiator and X-Men. The production has pioneered new techniques from the first use of motion capture in a wind tunnel, to 3D matte paintings created using VR headsets. Creative and strategic work was led by J. Walter Thompson London, with support from network offices including Moscow and Shanghai, and sister agency Hudson Rouge in New York. 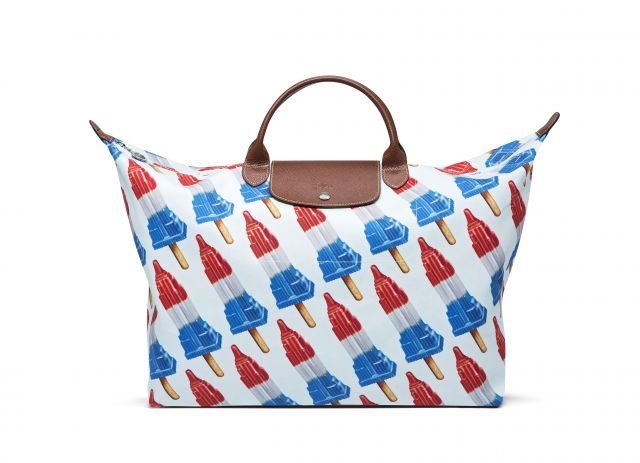 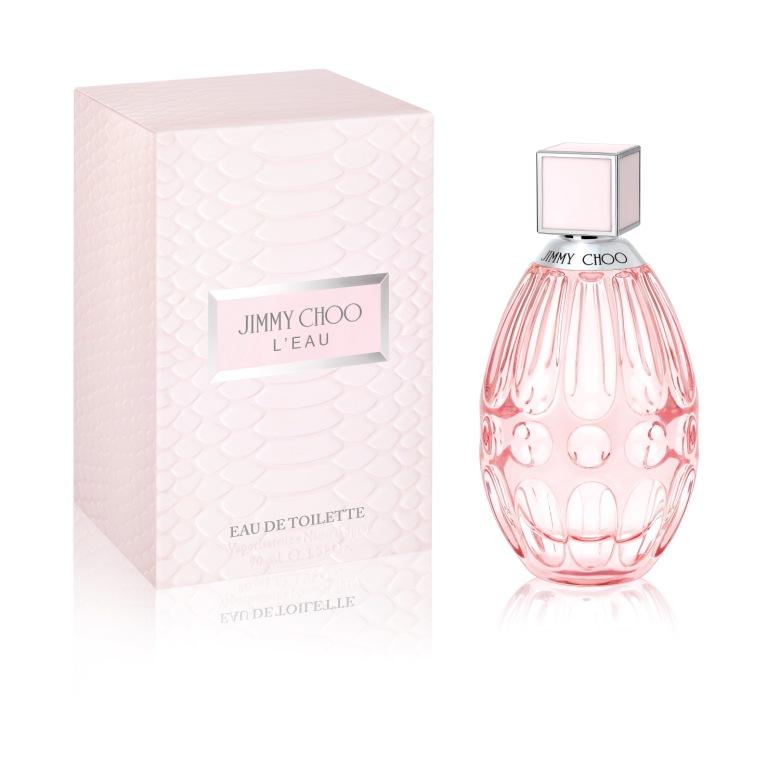 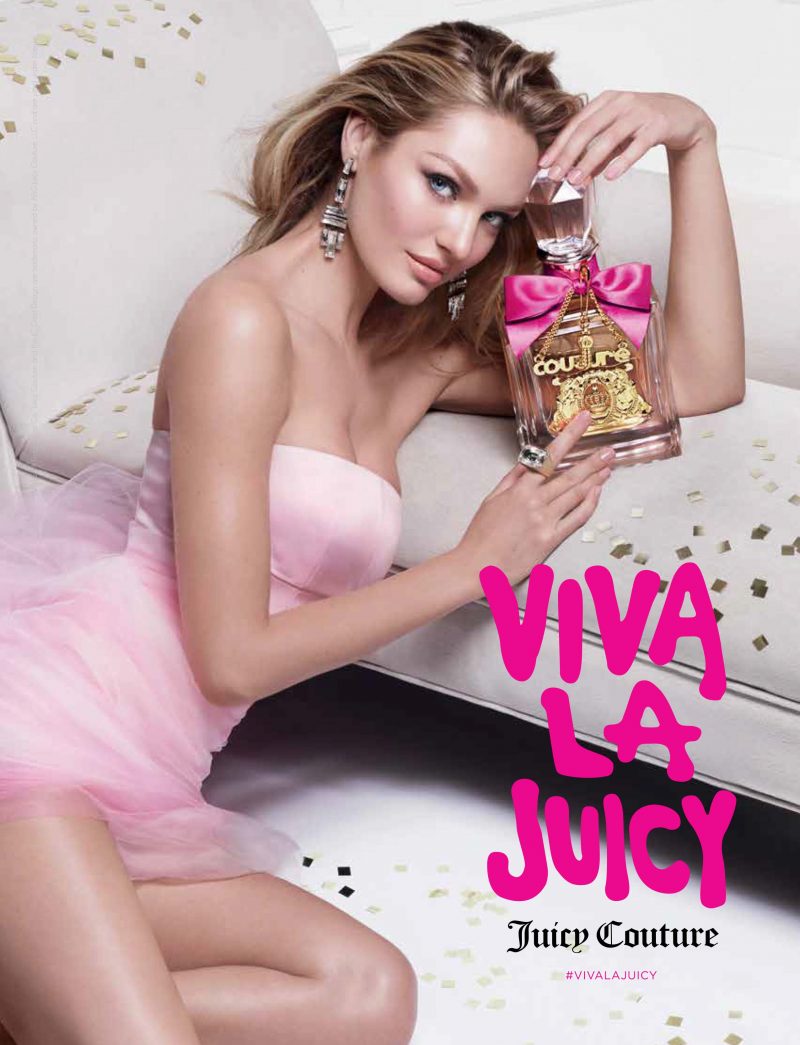