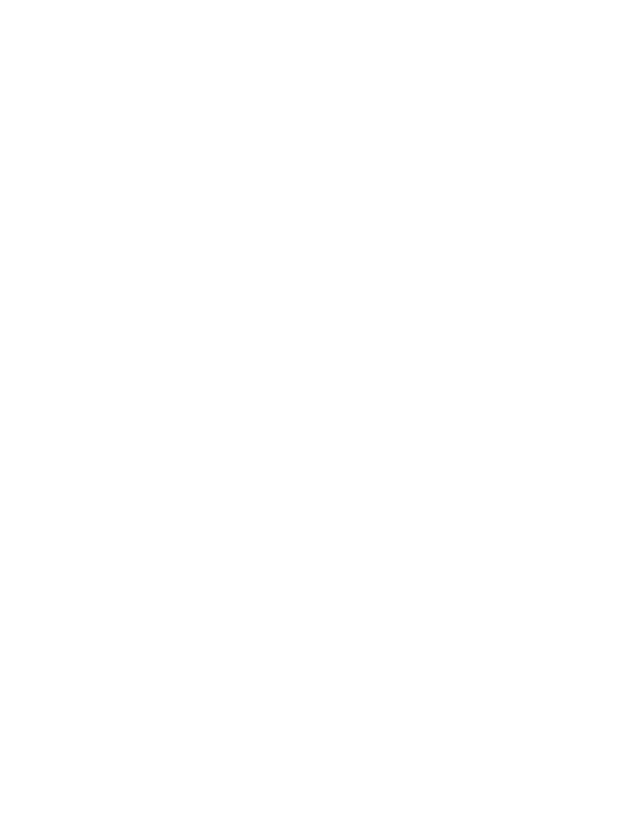 Margot Robbie is the new face of Chanel fragrances

In Chanel’s orbit for many years now, Margot Robbie is now at the centre of the house’s universe by becoming the face of its fragrances. The exact perfume that the Australian actress and producer will be fronting still remains a mystery for the moment.

While she has been Chanel’s ambassador since March 2018, Australian actress Margot Robbie had only lent her features to some of the house’s ready-to-wear collections, more specifically the very first Coco Neige de Chanel range of winter sportswear.

One year later, the bonds between Margot Robbie and Chanel are tightening as she prepares to become the face of the house’s fragrances. We will have to wait a little bit longer for the announcement of which specific scent will feature in the “I, Tonya” star’s first perfume campaign.

The actress received Oscar, Golden Globe, Screen Actors Guild Award, and British Academy Film Award nominations for her turn as Tonya Harding. Margot Robbie was first introduced to the wider public a few years prior in Martin Scorsese’s “Wolf of Wall Street.” She will soon appear in Quentin Tarantino “Once Upon a Time… in Hollywood,” selected for official competition at Cannes, and take on the form of Barbie, the world’s most famous doll, in 2020.

CHANEL is pleased to announce @margotrobbie as a new fragrance ambassador for the House of CHANEL. #ChanelFragrance