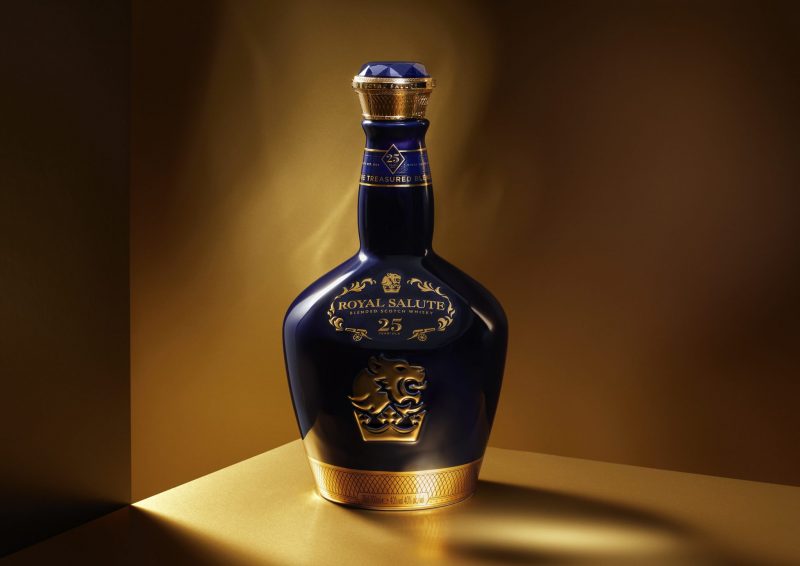 The ‘King of Whisky’, Royal Salute has unveiled the latest addition to its permanent range, a new 25 Year Old Scotch whisky, The Treasured Blend, available exclusively in airports and duty-free stores from November.

The first 25 Year Old expression in the Royal Salute portfolio, The Treasured Blend has been created by Master Blender Sandy Hyslop and has been inspired by the Crown Jewels of England, bringing together precious and powerful whiskies first laid down a quarter of a century ago, today fit for modern royalty.

It follows the recent release of The Malts Blend and The Lost Blend, which joined The Signature Blend as permanent additions to the 21 Year Old portfolio in July 2019.

Royal Salute was first created as a gift for the coronation of Queen Elizabeth II in 1953 and has since been the official partner of all ceremonial royal gun salutes fired at the Tower of London, also home to and custodians of the Royal Regalia, or Crown Jewels.

Royal Salute Master Blender, Sandy Hyslop, said of The Treasured Blend: “In a similar vein to the Tower of London, a British icon home to the Crown Jewels that’s very dear to our hearts, the Royal Salute Vaults in Speyside protects a rare collection of some of our most precious casks.

“It’s these ‘treasures’ of exceptional whisky that have been patiently matured for more than 25 years and expertly crafted to make The Treasured Blend, an exceptional whisky with an unmatched depth of flavour that only time allows.”

The Treasured Blend imparts a decadent sweetness with hints of spices and notes of stewed fruit, treacle, toffee and dark chocolate that culminate in an exceptionally long, dry and slightly spicy finish.

The whisky is housed in Royal Salute’s signature porcelain flagon, enhanced with sophisticated gold detailing and a sapphire jewelled stopper that is reminiscent of the precious stones set within the Imperial State Crown. Each flagon is individually numbered, cementing this latest ‘treasure’ as a true collector’s item. 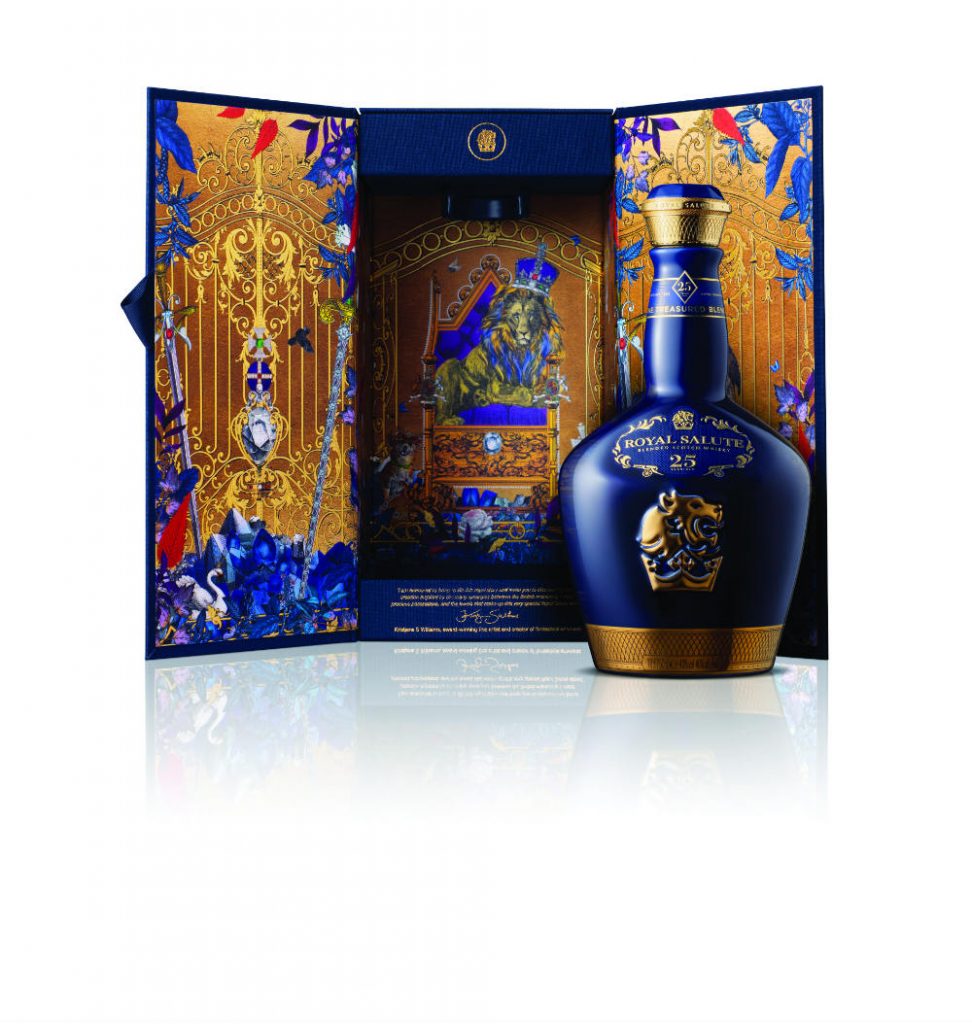 The Treasured Blend packaging is itself worthy of exhibition within the Tower of London, featuring a stunning illustration from Royal Salute collaborator and fine artist Kristjana S. Williams that is revealed when the double doors are opened. It depicts the animals of the Royal Menagerie attending a coronation celebration surrounded by the precious Royal Regalia at the Tower of London. The playful take on the esteemed royal history nods to the colourful, fantastical new direction the Scotch whisky is taking.

Royal Salute Marketing Director, Mathieu Deslandes added: “The 25 Year Old Treasured Blend continues Royal Salute’s legacy of distinction for elegantly crafted Scotch whisky. This is a true treasure to discover. Every detail is exquisite; from the precious and powerful liquid itself, to the beautifully crafted porcelain flagon and the luxurious material and intricate design.

“We’re thrilled to continue our celebration of British Royalty with this exceptional new whisky that pays tribute to our esteemed heritage while pushing the boundaries of cutting-edge Scotch whisky innovation.” 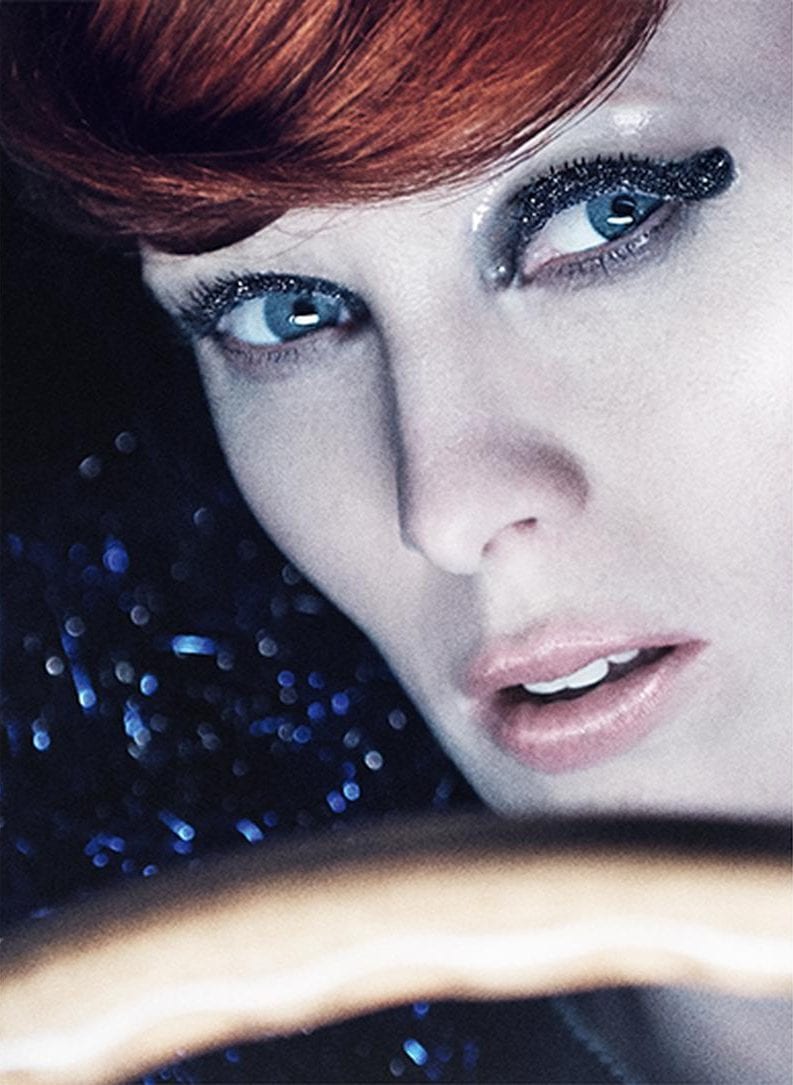 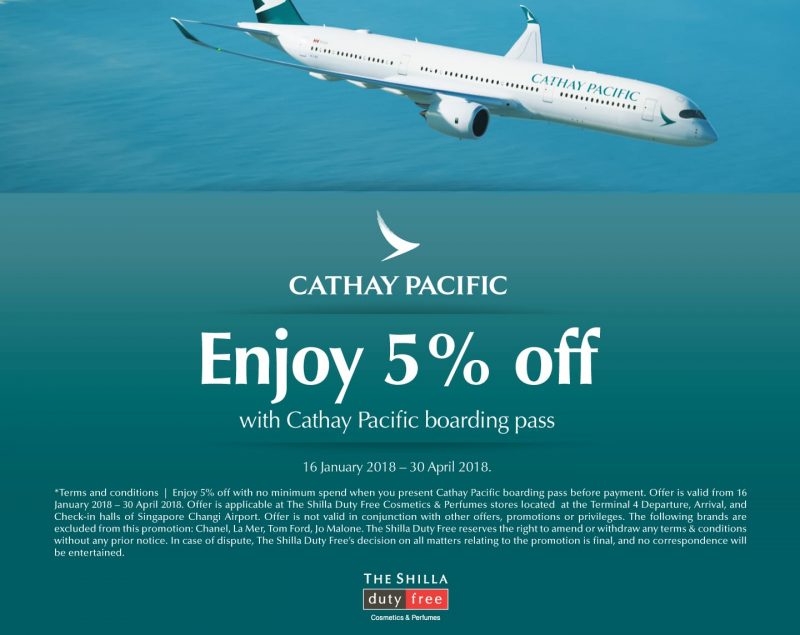 Cathay flyers can save on duty-free with Shilla Duty Free 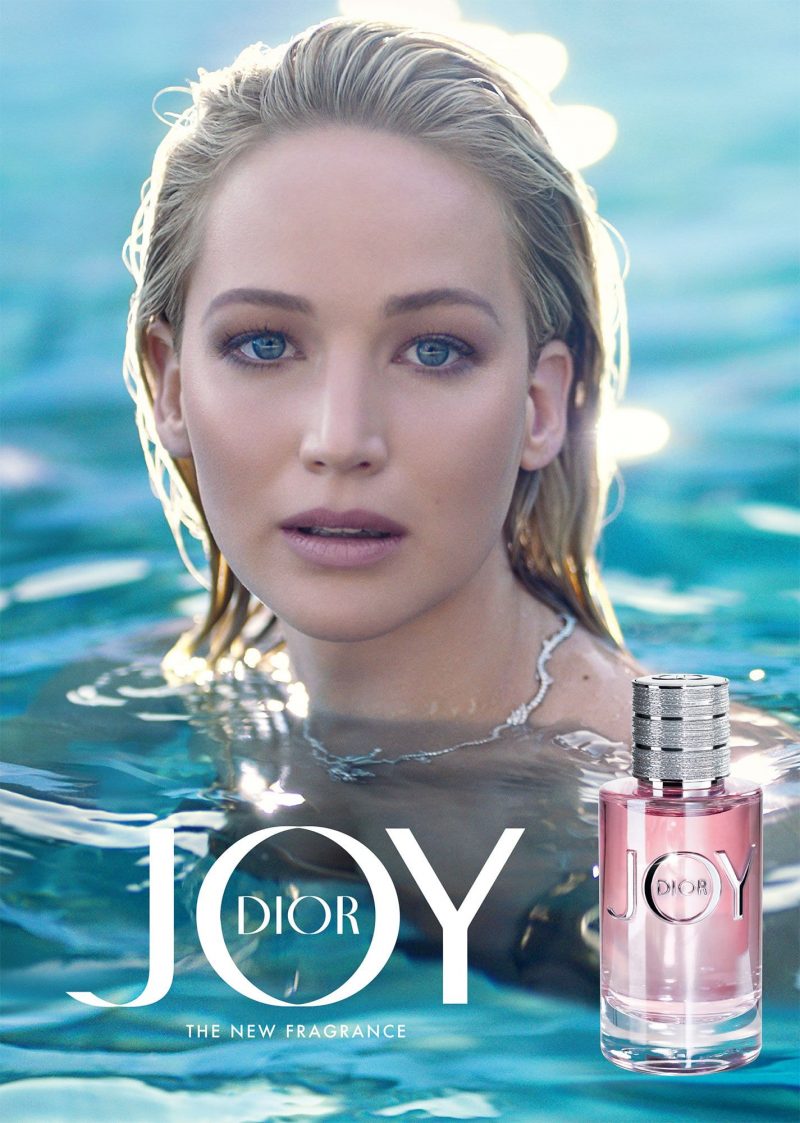