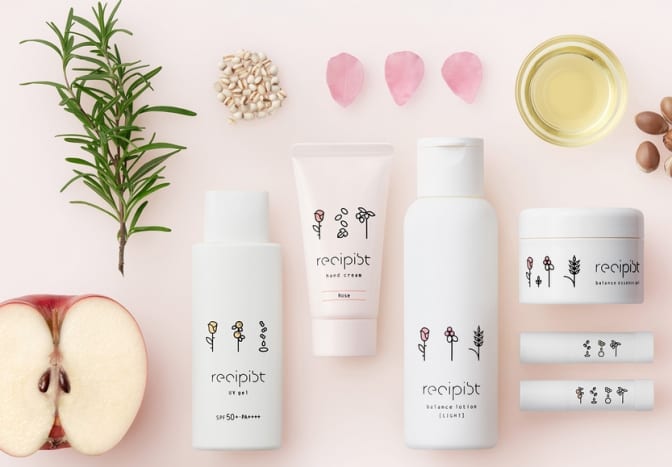 An offhand remark from a Shiseido employee sets the company thinking about what young women want…and results in the launch of a new brand, Recipist.

It was a simple observation, but it came as a shock to Shiseido CEO Masahiko Uotani. In one sentence, uttered last autumn, a young employee encapsulated the challenge facing the top Japanese makeup brand: “Young women don’t have Shiseido products in their cosmetics pouches.” [reports Nikkei Asian Review].

Shiseido expects a record operating profit for 2017, but it is also at a tipping point. The lines that are generating its growth — Shiseido, Cle de Peau Beaute and other high-end brands — target middle-aged and older women. It has not had a hit aimed at younger generations since the 2003 release of Majolica Majorca, a brand for teens and 20-somethings.

The company is hoping to recapture the youth market with a skin care brand which was released to Japanese markets in November: Recipist. The products are all priced at 1,000 yen ($8.88) or under. 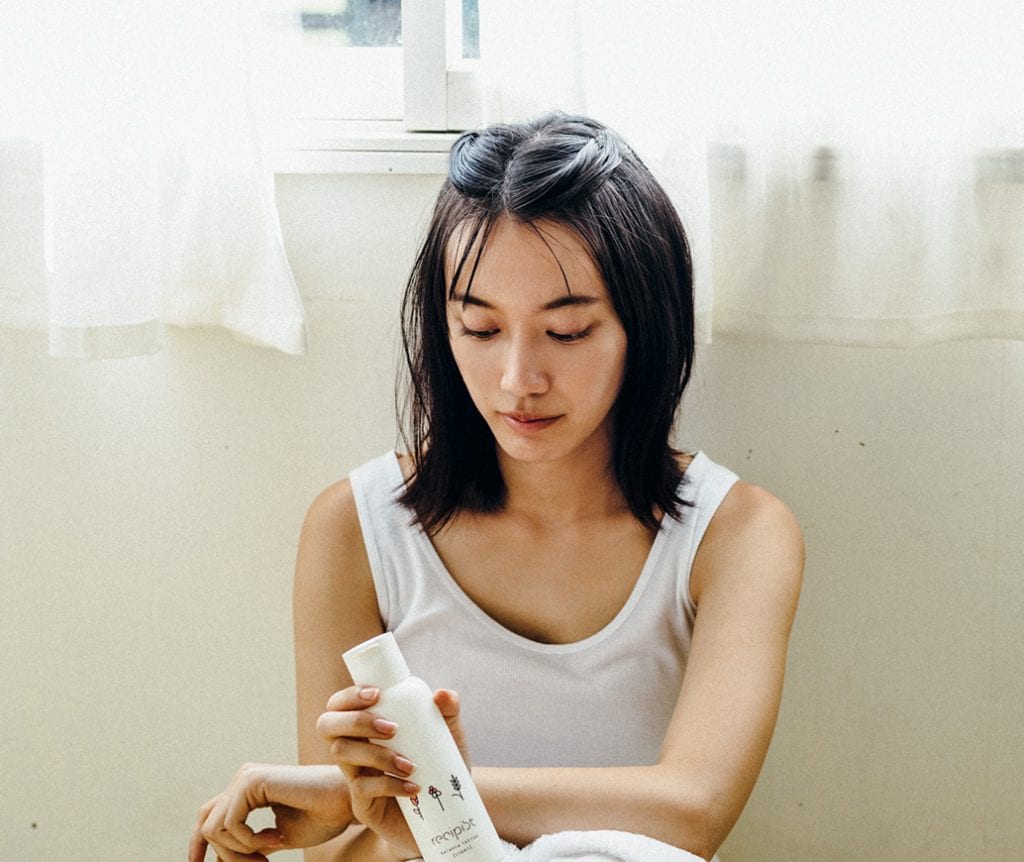 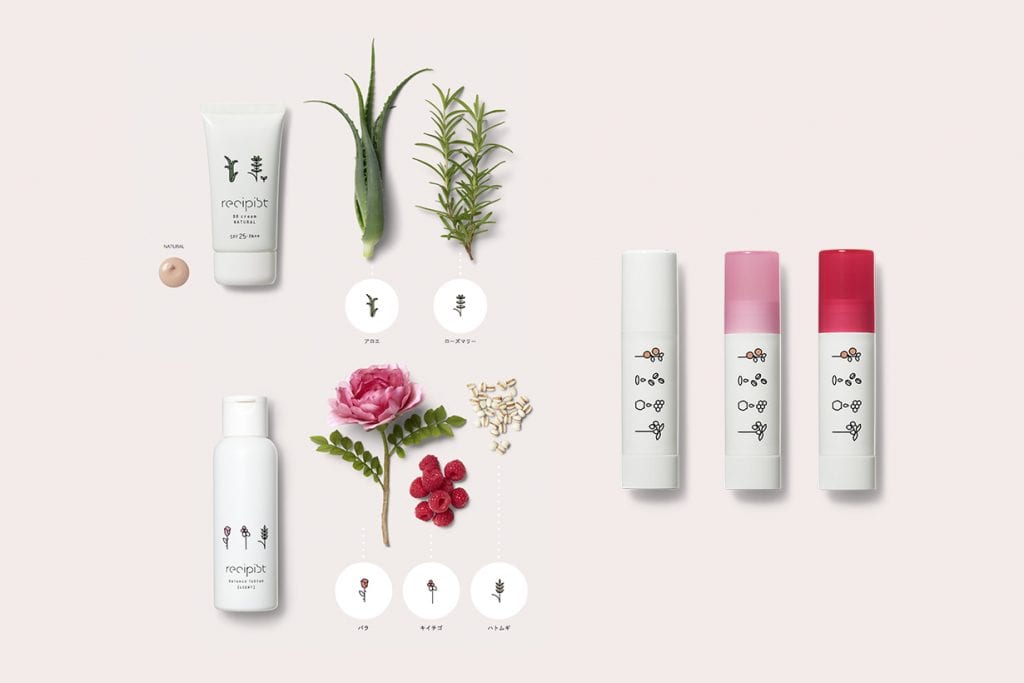 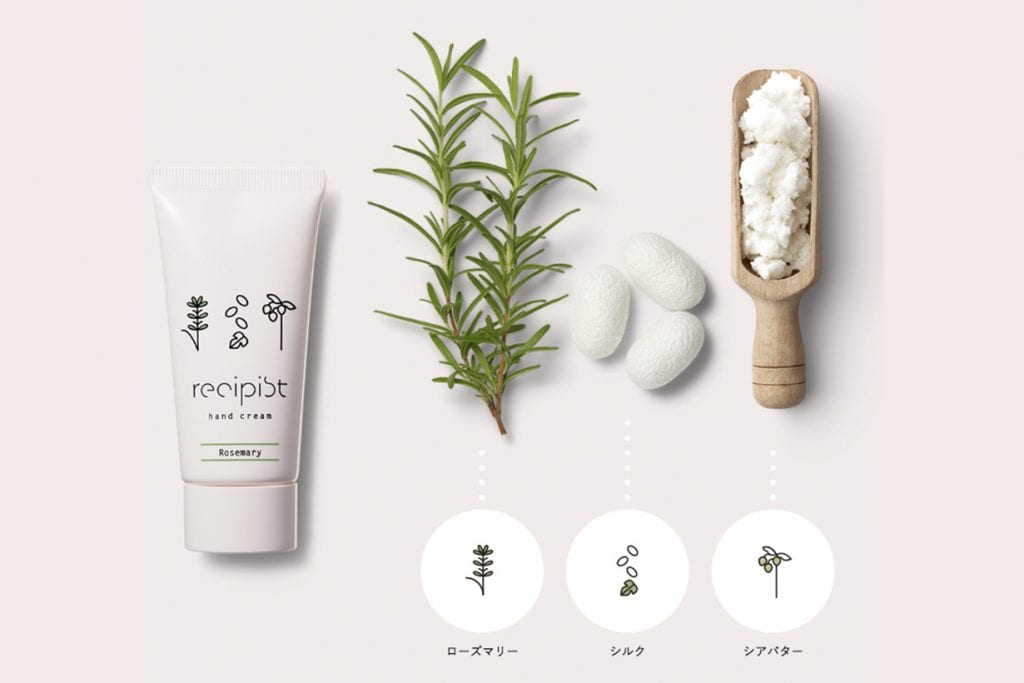 Last January, after that employee got Uotani’s attention, the company put together a special team called the New Value Creation Group. The squad is part of Shiseido Japan — a unit overseeing domestic operations — and is headed by Tanemasa Nagano, who helped develop the popular Tsubaki hair care brand and Uno skin care products for men. Four female employees in their 20s and 30s were recruited from different sections.

They were tasked with reviewing Shiseido’s old marketing strategies and coming up with new branding ideas. Recipist is the first fruit of their labour.

The team started out by researching what cosmetics young women usually keep in their bags. Sure enough, Shiseido-brand items were rarely found. Nagano was upset to see the gulf between Shiseido products and the needs of younger consumers, particularly millennials born around 1980 and thereafter.

The team set out to pinpoint new target customers, surveying some 500 young women about their makeup purchasing habits. But Nagano realised this approach — typical in the cosmetics business — only scratched the surface. Later, the team conducted about 20 hours of in-person interviews with around 30 women between the ages of 22 and 25. They even visited some of the subjects at home to observe them using cosmetics. The time-consuming process produced fresh, vital feedback the team never would have uncovered otherwise.

“I just can’t put this bottle on my bathroom shelves,” one woman in her 20s said. She had been asked to review a prototype container for the new brand: a cone-shape bottle that was supposed to represent sophisticated simplicity. But the shape took up too much space for a cramped bathroom. And Japanese working women in their 20s — the main target — often live in small apartments.

The container ultimately became a slim bottle with a pop-up lid.

Nagano also recognised the need for a new advertising strategy. Shiseido has had plenty of success with big campaigns featuring TV ads and other advertisements — Tsubaki included — but “times have changed,” he said.

“Young women today do not watch TV or read magazines as frequently as older generations.”

It was almost as if the typical approach to development and marketing was backward. Cosmetics makers typically come up with a concept, then push that concept to consumers. But in March, Nagano decided to flip things around and try to give customers what they are looking for.

This, coupled with the feedback, prompted a rethink of why women use cosmetics.

Shiseido has long recommended multiple skin care steps, and thus multiple products. This was based on its belief that cosmetics add a touch of luxury to life, and that its mission was to “add value.” In the interviews, however, the team found that today’s busy young people see skin care as something akin to brushing their teeth — not something they want to spend much time on.

“Skin care is nothing more than a daily routine, something I should do to at least make myself look neat and tidy,” one interview subject said. This came as a surprise even to Maki Origuchi, a 29-year-old member of the project team.

The team found that interviewees generally used simple lotions and beauty treatments, and tended to spend their limited budgets on products containing hyaluronic acid and other ingredients with specific benefits.

The team’s conclusion: “We don’t have to make what consumers don’t need.”

For the Recipist line, they left out face wash and moisturizing cream and concentrated on items that were considered essential. They also focused on young women’s preference for natural ingredients, such as rose and aloe. The plain white bottles with simple illustrations of plants are also meant to evoke a natural feel.

The 1,000 yen price limit is based on an estimate that the target customers spend only about 10,000 yen a month, on average, on nonessential goods.

Prior to the launch in November, Shiseido had consumers play a little game. It unveiled the Recipist products and asked people to guess the prices. As it turned out, the average estimate was three times higher than the actual price. Once the products hit the market, the early comments on social media were promising, with young consumers tweeting that Recipist seemed like a bargain for the quality. 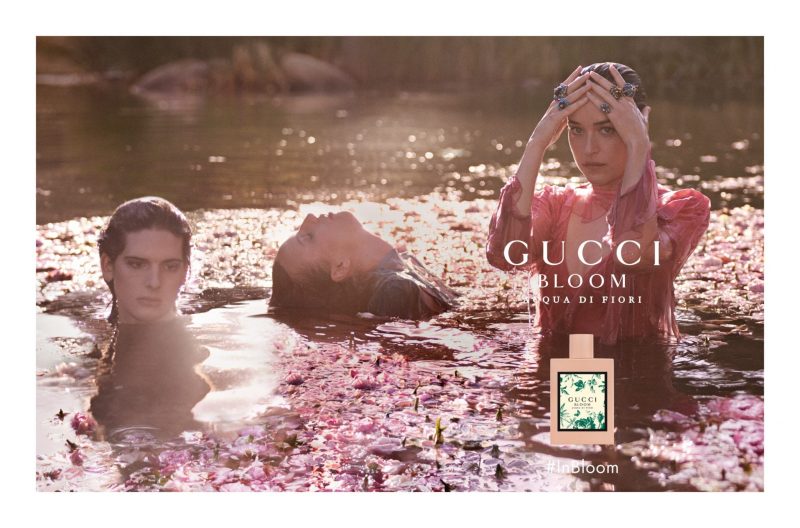 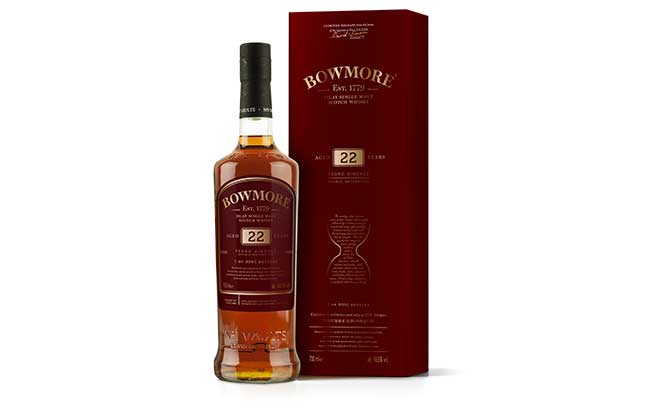 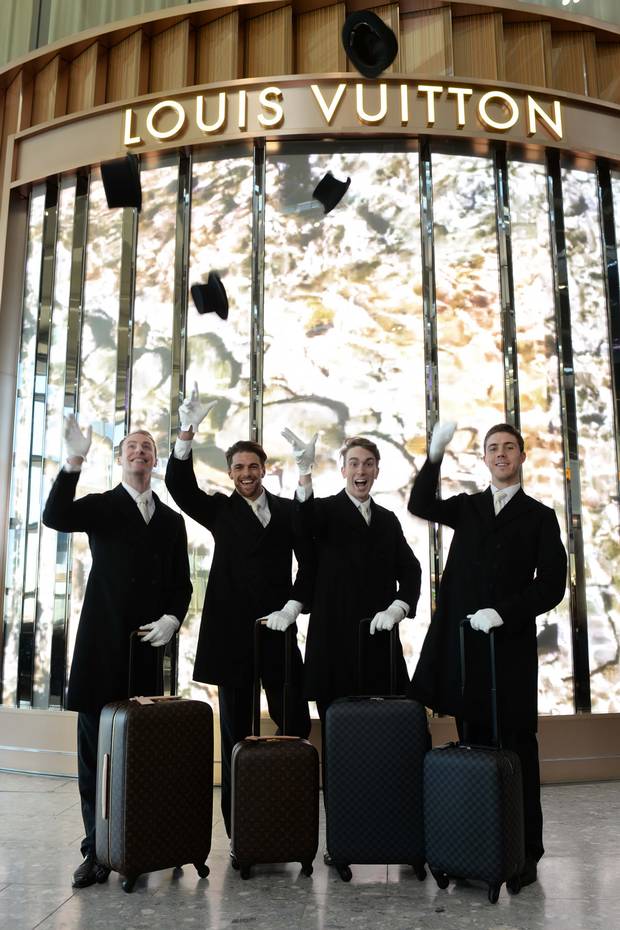