Sorry! says Conor McGregor as his Proper No. Twelve whiskey runs out

Conor McGregor has said sorry… the fighter announced that demand for Proper No. Twelve Irish Whiskey rapidly outpaced supply, resulting in an out-of-stock situation in its original release markets of Ireland and the United States.

The situation is a testament to the quality of the brand’s first expression, a fine blend of Irish grain and single malt whiskey. Proper No. Twelve is becoming known all over the world as a brand that pays homage to Crumlin, Dublin 12 the neighborhood where company Founder, Conor McGregor, was born and raised.

Proper No. Twelve sold more cases in less than one month than many whiskey brands sell in a full year. This amounted to hundreds of thousands of bottles. Prior to unveiling the new whiskey blend on 17 September, the distillery bottled what was estimated to be enough product for six months of sales in Ireland and the United States. Thanks to consumer demand, this forecast was far short of the mark. Today, the team is working feverishly to bring new product to market, and first wave solutions are in place for early December in Ireland and the United States.

“I told everyone as the company Founder that I was going to give it my all and take the whiskey market by storm,” said McGregor. “I am energized by the incredible reaction and am looking forward to being back in stock in the next few weeks. The Irish whiskey market has been dominated by one brand, but people want choice. People want brands that have true meaning to them, that give back to the community and that taste great. Proper No. Twelve checks all of those boxes.”

McGregor continued, “Over the past weeks, I have had the honour to visit many of our key distributors, customers, bartenders and consumers in Ireland and the United States. The feedback on our liquid and brand is outstanding and the support from people around the world has blown me away. I was thanking many and apologising at the same time for running out. I don’t usually see reason to apologise but in this case I want to take this chance to apologise to absolutely everyone for our out-of-stock situation. You have shown great support for Proper No. Twelve. I was at the distillery last week and we have plans in place to be back in stock in Ireland and the United States in early December and onward. We are producing many hundreds of thousands of bottles now. We will ship via air instead of by sea to deliver in time for the holidays for the many loyal customers who are asking for Proper No. Twelve for celebrations and gifting.” McGregor added, “We are also planning to launch in more countries in 2019 including the United Kingdom, Australia, New Zealand, Russia, Canada and others. We will continue to expand as quickly as possible to meet the global demand. We are also working on additional expressions for the future and will launch them when they are proper ready for release.” 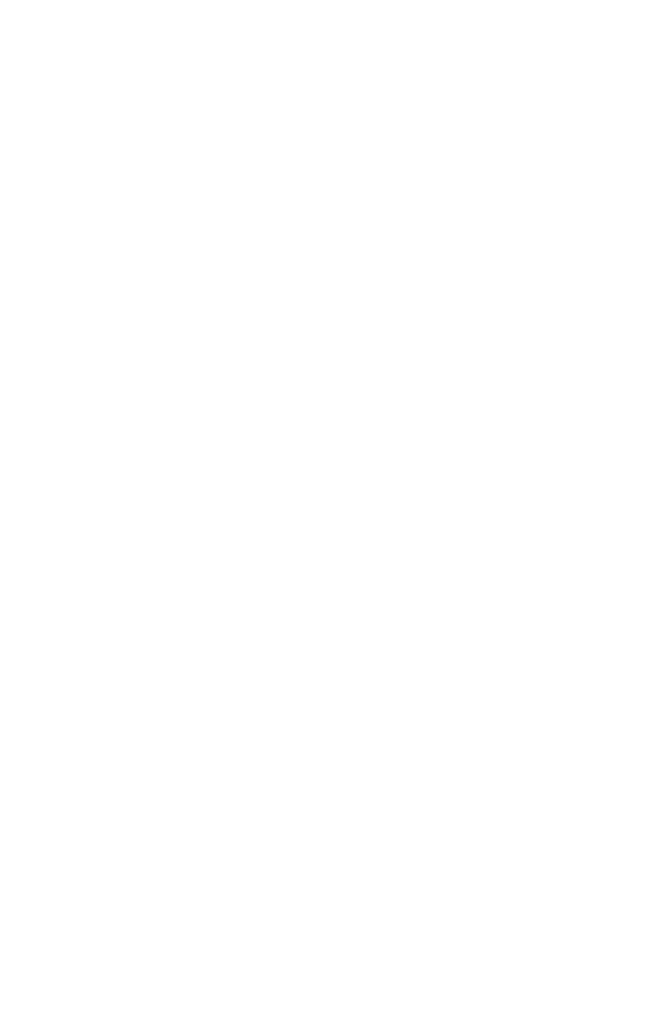