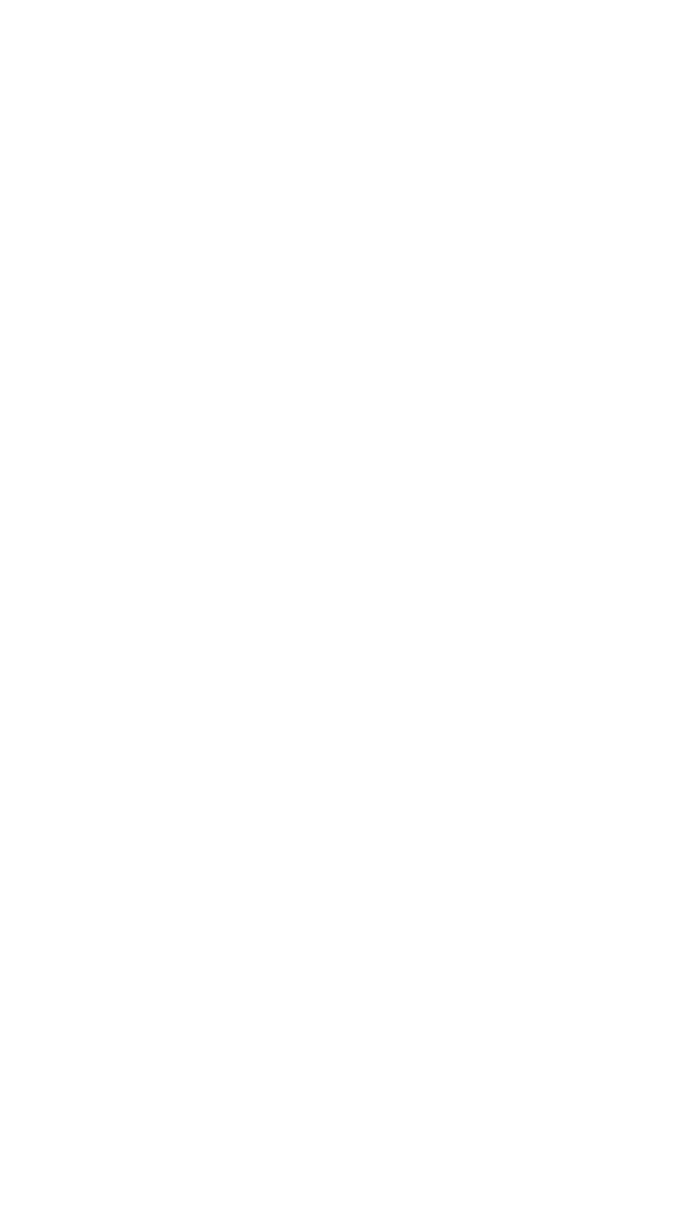 Complete with a premium new look, The Ardmore Tradition and The Ardmore Triple Wood are innovative portfolio extensions created to offer travellers something outside of their everyday malt.

“Peated malts continue to demonstrate strong growth in global travel retail,” said Beam Suntory Global Travel Retail Marketing Director Michael Cockram. “The introduction of these expressions, each inspired by the spirit of The Ardmore, builds on this growth by appealing to a wider audience and offering new and existing Ardmore consumers something outside of the everyday malt.”

The Ardmore Tradition is an evolution of the existing Traditional Cask, matured in American oak barrels and then in 19th-century-style quarter casks. The liquid has a maturity that comes from the American oak and a spicy, creamy nose from the old-style smaller casks. Burnished gold in colour, this liquid is rich in flavour and fills the mouth with a creamy peat tang and touch of soft vanilla. The Ardmore Tradition has an ABV of 46% and is available in 1-litre bottles retailing at €40.

The Ardmore Triple Wood is a premium expression that is truly unique due to its triple maturation in American oak barrels, quarter casks and puncheons (500-litre casks). The liquid is the colour of golden straw and has light caramelised sugar, toasted barley and warming, light peat smoke flavours, followed by sweet vanilla custard. The Ardmore Triple Wood is non-chill filtered and 46% ABV. It is available in 1-litre bottles and retails at €62.

The Ardmore Tradition and The Ardmore Triple Wood are housed in distinct packaging that mirrors the premium, high-quality of the liquid, setting them apart from all peated malts on the shelf. The design brings The Ardmore’s rich history to life with a contemporary twist featuring metallic inks, embossing and detailed graphics such as a contour map of Kennethmont, the whisky’s home, and a symbolic eagle, which was inspired by the instinctively fearless native golden eagle, protector of the land.

The Ardmore Tradition
• Colour: Burnished Gold
• Nose: The influences of both maturations complement each other producing a full bodied smooth aroma. The maturity comes from the American barrels and the spicy, creamy nose from the old style smaller casks. The rich softness linked with smooth, slightly dry aroma is combined with just enough earthy peat smoke to avoid being overpowering.
• Taste: The full rich flavours burst and fill the mouth with a creamy peat tang and a touch of vanilla’s soft gentleness. A touch of water increases the flavours with the addition of a sweet ripe fruit start followed by a tang of peat.
• Finish: Full, succulent and quite long.

Track down The Ardmore in duty free and travel retail worldwide with www.dutyfreehunter.com 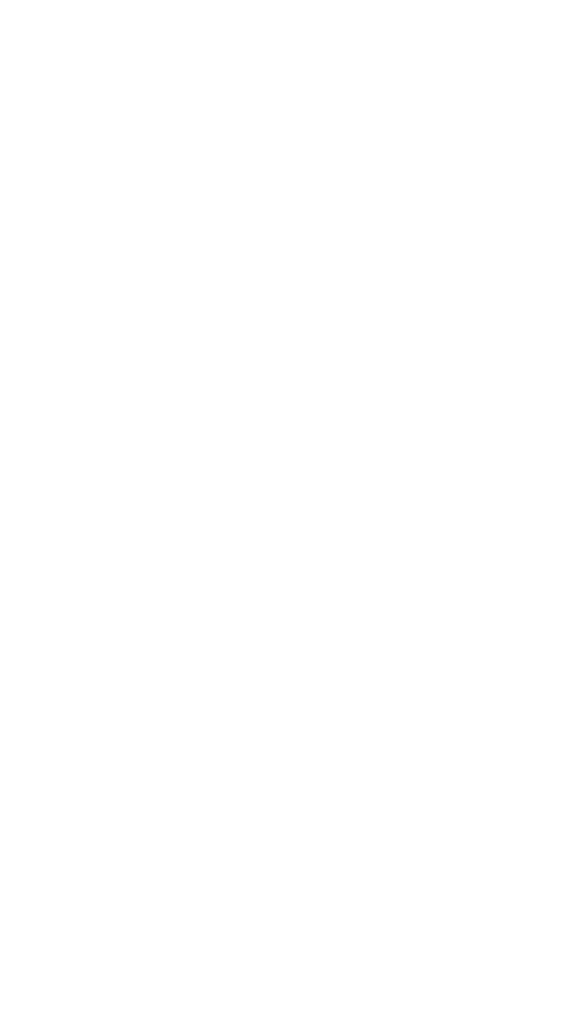 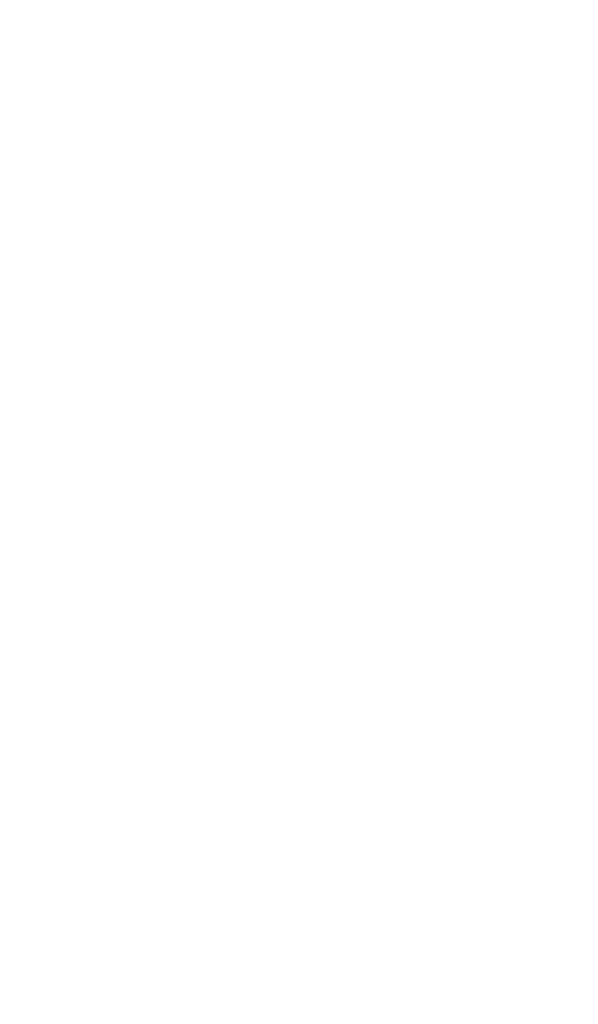 ← There’s a forest in Warsaw airport?