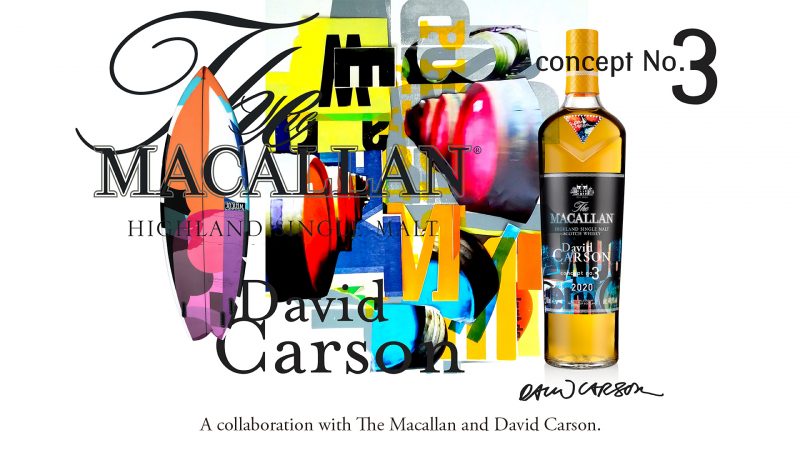 The Macallan has unveiled Concept No. 3, a collaboration with visionary graphic designer David Carson that brings together the worlds of whisky and the visual arts.

The product launch will be supported by imaginative social and digital media activities, which aim to engage global consumers before they travel, followed by eye-catching in-store activations.

Concept No. 3 is the latest release in The Macallan Concept Series, a limited collection of annual release whiskies which fuse the artistry and expertise behind The Macallan’s whisky-making with creativity and culture.

Edrington Regional Managing Director Global Travel Retail Jeremy Speirs said: “The Macallan Concept series has resonated strongly with global shoppers looking for something different and collectible in the single malt category. We’re delighted to introduce the third and final release in this travel retail exclusive series, partnering with David Carson to deliver a truly standout launch which builds on The Macallan’s reputation in travel retail for excitement and flair.” 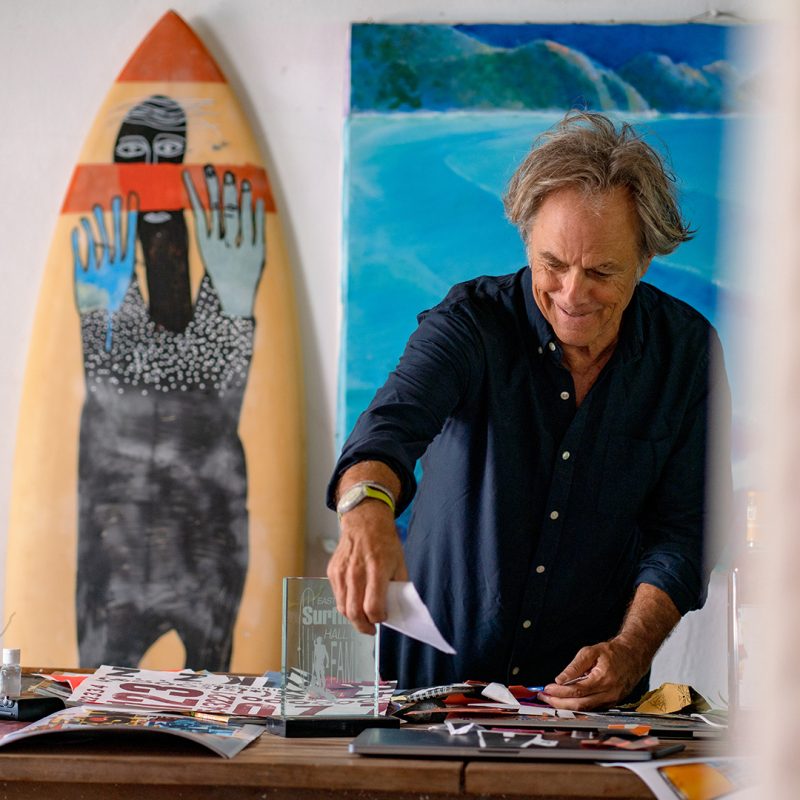 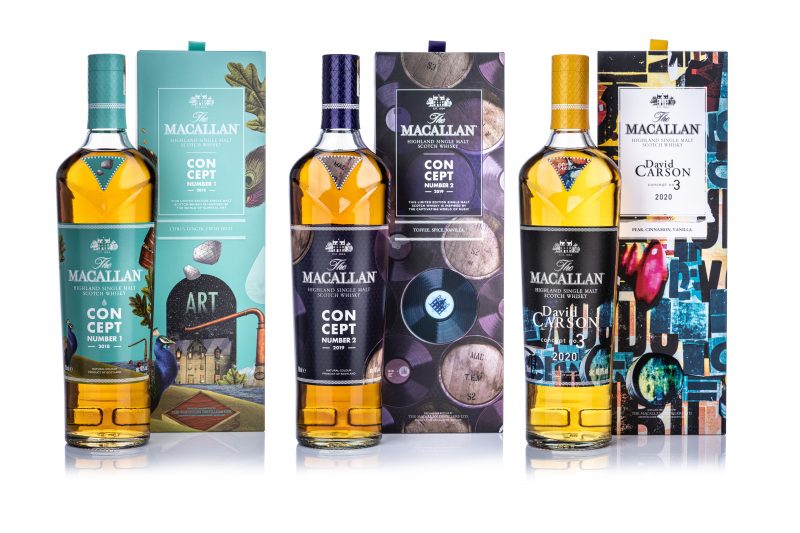 For the third and final expression in the series, The Macallan turned to acclaimed US graphic designer David Carson. Born in Texas, 1954, David, who is also a professional surfer, began his creative career as a magazine designer. In the 1990s he became art director of the magazine Ray Gun, where his experimental page layouts featuring pioneering use of typography revolutionised the field of graphic design.

His work has been displayed in dedicated shows across the world and he is a recipient of the AIGA, which is renowned as the design profession’s highest accolade. Since establishing his own studio, he has created campaigns for some of the world’s leading consumer brands including Nike, Levi, Pepsi and Ray Ban and he was among only two graphic designers selected by Apple as part of its iconic ‘30 most innovative users’ list.

Concept No. 3 is the latest project in a wider collaboration between The Macallan and David Carson, who produced a festive campaign for the brand last year.

To bring his unique perspective to the design of Concept No. 3, David visited The Macallan’s 485-acre estate in Scotland’s Speyside where he spent time with The Macallan Whisky Maker Polly Logan.

They discovered that a remarkable number of similarities define their approach to their respective crafts. Both are driven to revisit and evolve their work, creating greater depth by ensuring every element in their creations has a distinct purpose.

As a result, his unique, handmade collage designs for Concept No. 3 feature some very special touches to celebrate their shared outlook and methodology – including the incorporation of the letter P for Polly. Many of the colours used are also those found at The Macallan Estate on Scotland’s Speyside, with blue representing the River Spey and red reflecting The Macallan’s sherry-seasoned oak casks.

Polly, in turn, has drawn influence from David’s character and career when crafting Concept No. 3, to create an unusually fresh whisky, with a distinctive warm, golden hue that pays tribute to the graphic designer’s years on the USA’s West Coast.

The ABV was developed specifically to be 40.8%, after the pair realised that eight is their favourite number.

David Carson said: “In some of The Macallan work, I very noticeably got into what I call ‘my zone’, where I was just clicking. It was all coming together so I’m not aware of time, or even where I am.

“The Macallan people I’ve dealt with have been so open to exploring new ideas and to different types of creativity. Their obvious love for nature and where they work, the hand-doneness and the wooden casks – you have so much of that with The Macallan collaboration and I am very proud of it.”

The Macallan Whisky Maker Polly Logan said: “It’s been an absolute joy to work with David Carson on the creation of Concept No. 3. I was deeply inspired by his vibrancy, and drew on this to create a bright, fresh whisky. Its pale yellow colour, which we’ve named Californian Gold, reflects David’s sun-soaked days as a surfer and it also reveals the citrus notes which shine through.

“Whisky and art fans alike will appreciate the fine balance achieved in this wonderfully uplifting expression, combining fruity notes of pear with warming cinnamon spice and a creamy, vanilla sweetness.”

Concept No. 3 has been carefully crafted to deliver complexity from predominantly first fill sherry seasoned American oak casks that deliver a sweetness and spice, enhanced by a selection of European oak casks to add depth and richness. Balance and freshness are achieved by specially selected refill and virgin oak casks.

Encased in a striking presentation box featuring David Carson’s designs for Concept No. 3, each bottle also features labelling designed by David along with a vibrant chevron symbol bearing his signature.

The Macallan’s collaboration with David Carson marks the end of the Concept Series. Concept No. 1, released in 2017, was inspired by the discipline of surreal art. Concept No. 2 brought together music and whisky, combining the twin passions of The Macallan Whisky Maker Steven Bremner, who is also a DJ. 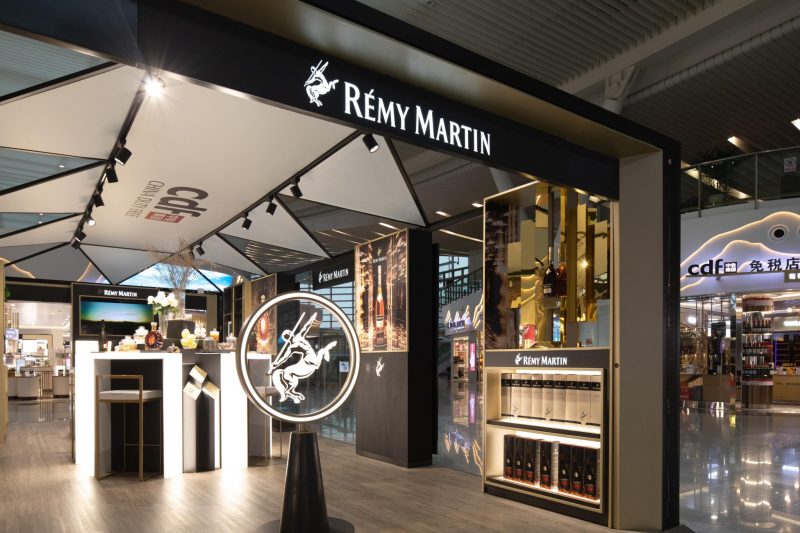 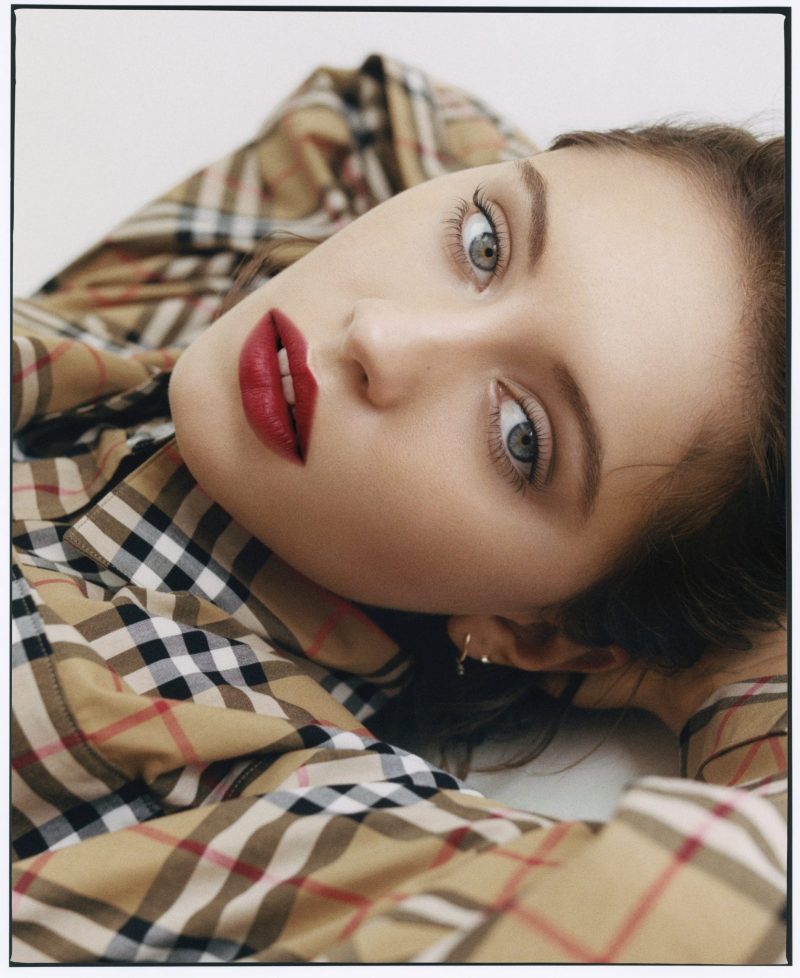 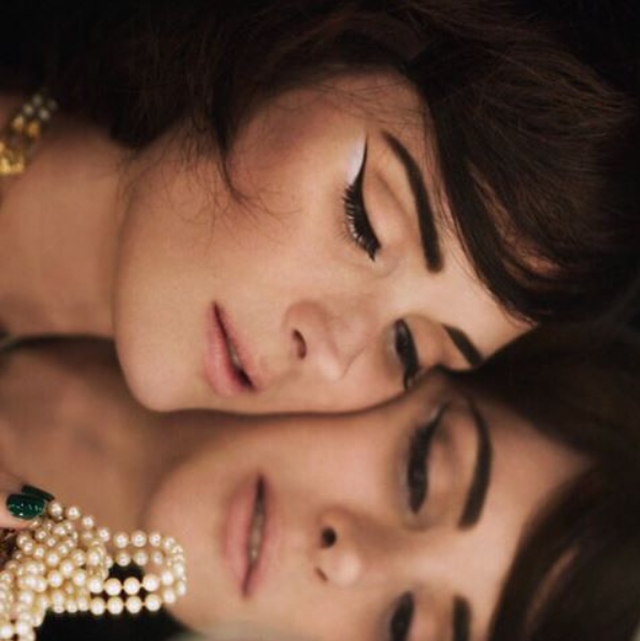